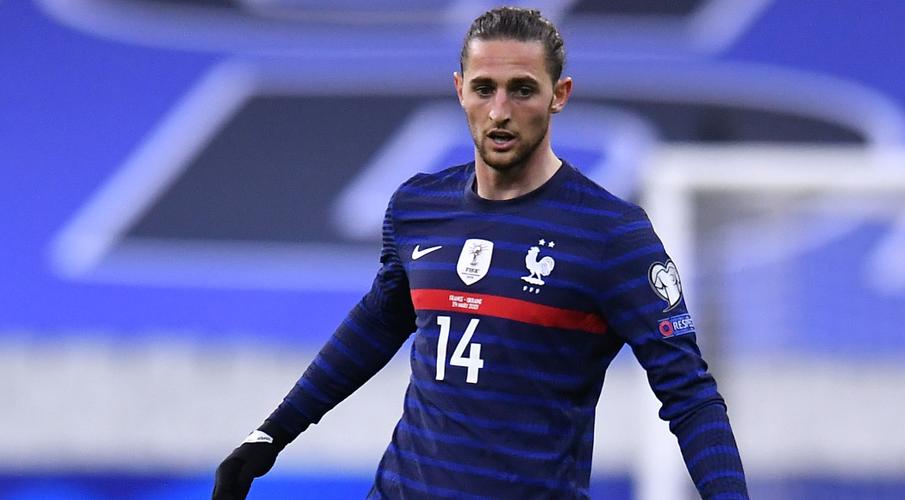 Adrien Rabiot-Provost is a French professional footballer who plays as a central midfielder for the France national team. Rabiot spent most of his career with Paris Saint-Germain, making his debut with the first team in 2012 and winning eighteen major honours, including five Ligue 1 titles and a domestic treble in 2015–16 and 2017–18. In 2019, Rabiot signed for Juventus on a free transfer, winning the Serie A title during his first season with the club. Rabiot was capped 53 times for France at youth level, and made his debut for the senior team in 2016, later taking part at UEFA Euro 2020. Rabiot was born in Saint-Maurice, Val-de-Marne. He played youth football for several teams, including two spells at Créteil-Lusitanos and a few months at Manchester City. On 2 July 2012, after excelling at the Camp des Loges, he signed his first professional contract agreeing to a three-year deal with Paris Saint-Germain. 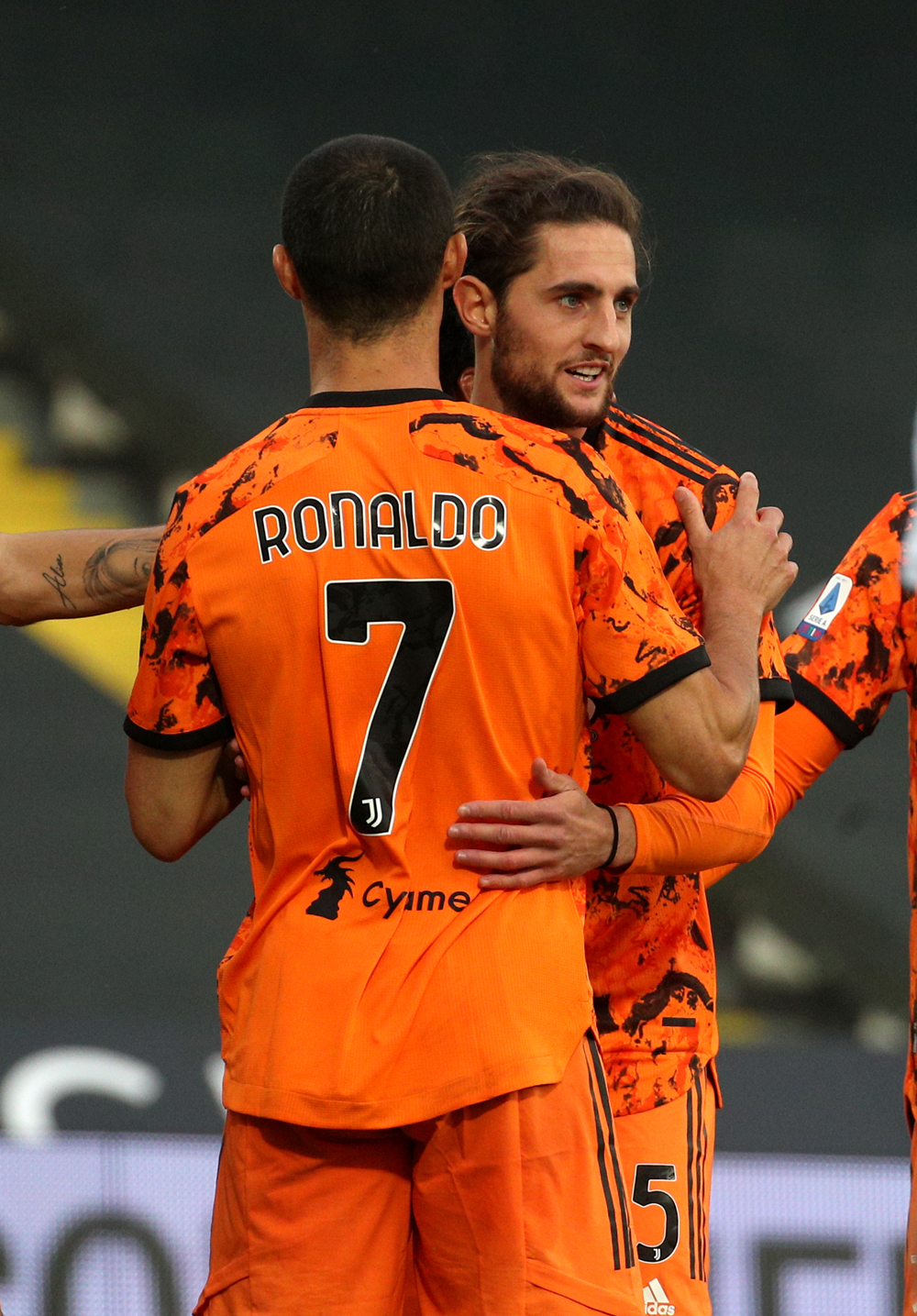 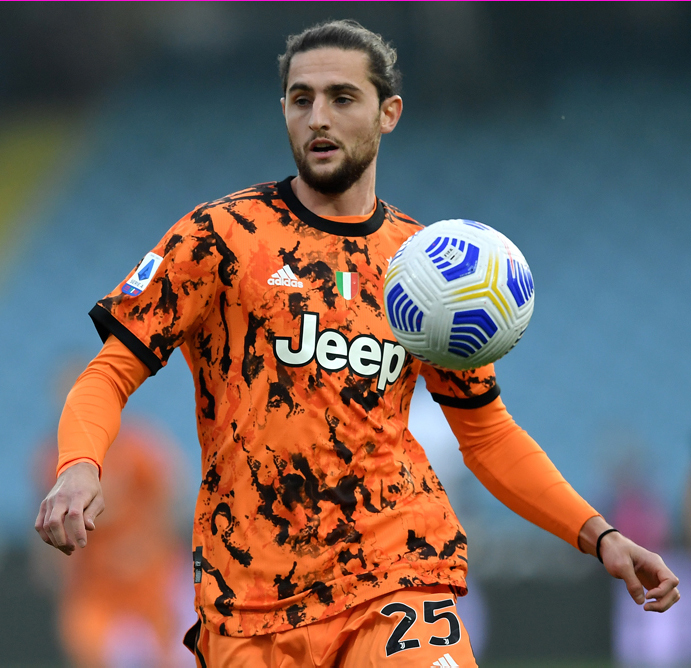 This shirt was worn by Adrien Rabiot during the Serie A game between Parma and Juventus which took place in Parma, “Ennio Tardini” Stadium, on December 19th 2020. Juventus defeated Parma 4-0. Rabiot was a bench player but at the end of the game swapped his shirt with a Parma’s player whom we got it from. On 1 July 2019, Rabiot signed for Juventus on a free transfer. He made his debut for the club on 24 August, in the team’s opening match of the 2019–20 Serie A season, coming on as a second-half substitute for Sami Khedira in a 1–0 away win over Parma. He scored his first goal for the club on 7 July 2020 – the opening goal in a 4–2 away loss to Milan in Serie A – with a “spectacular finish from the edge of the box – after running with the ball from his own half.” 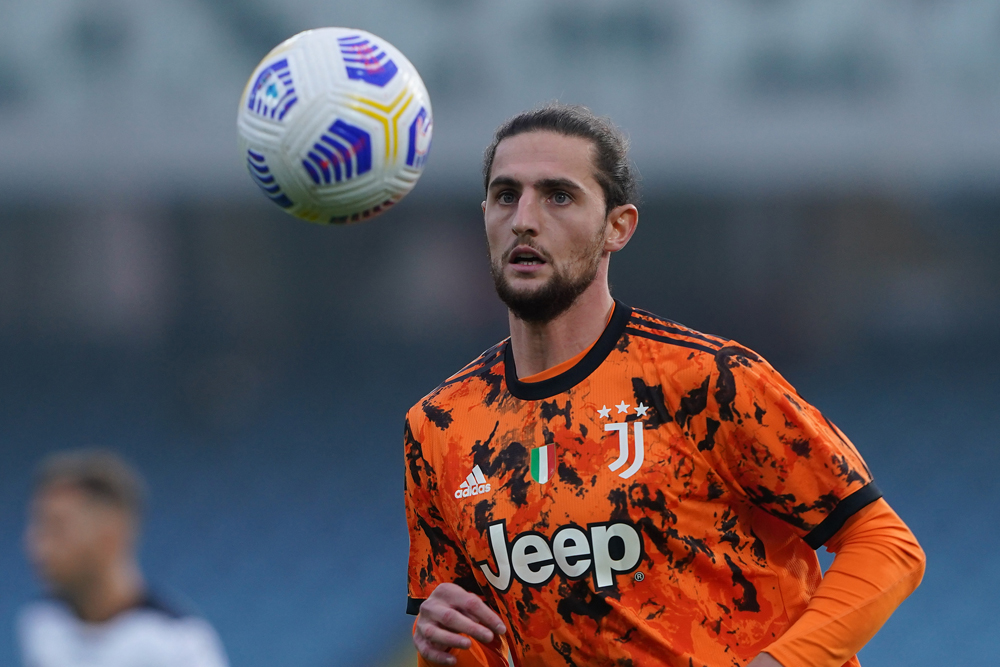 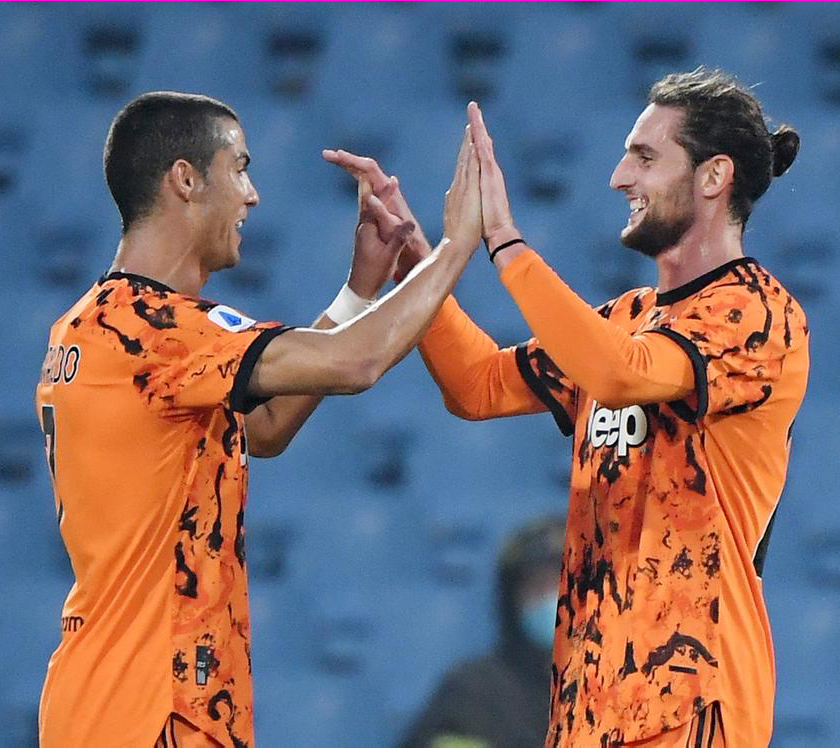 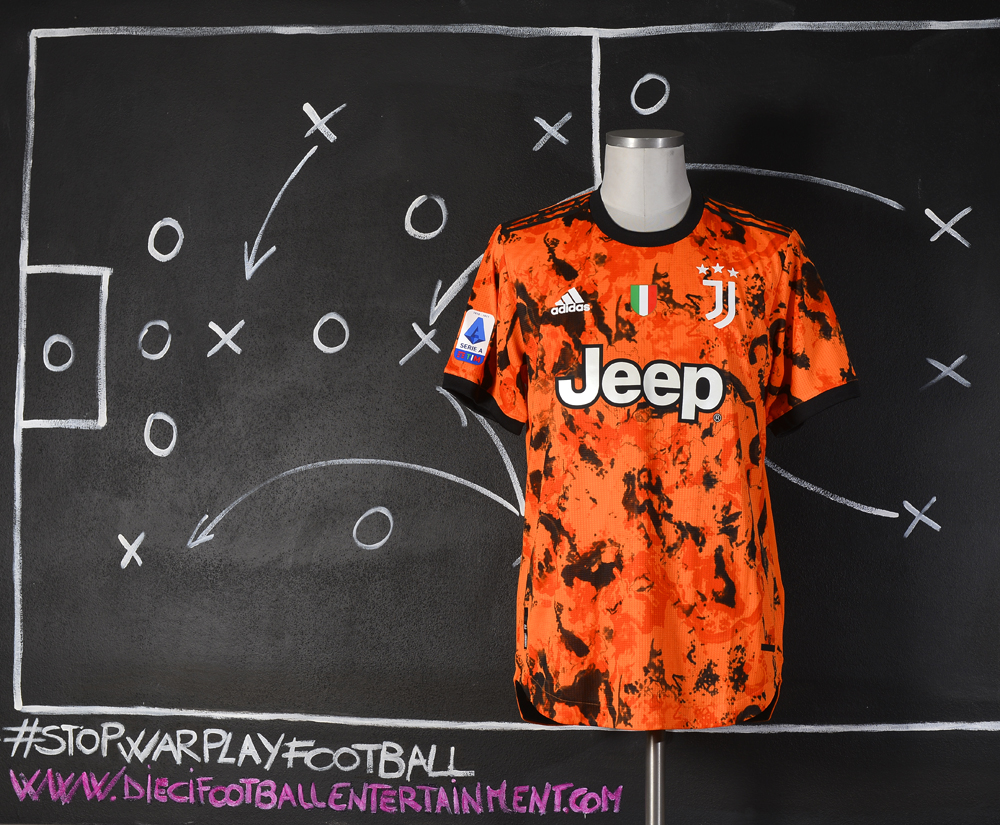 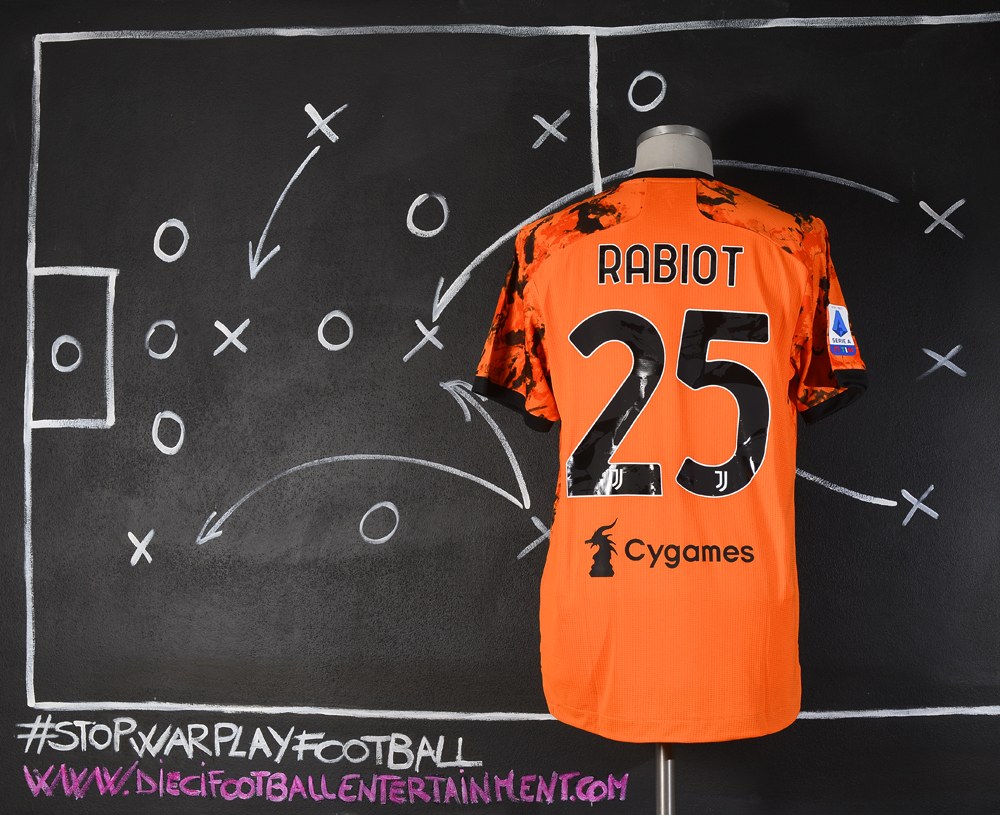 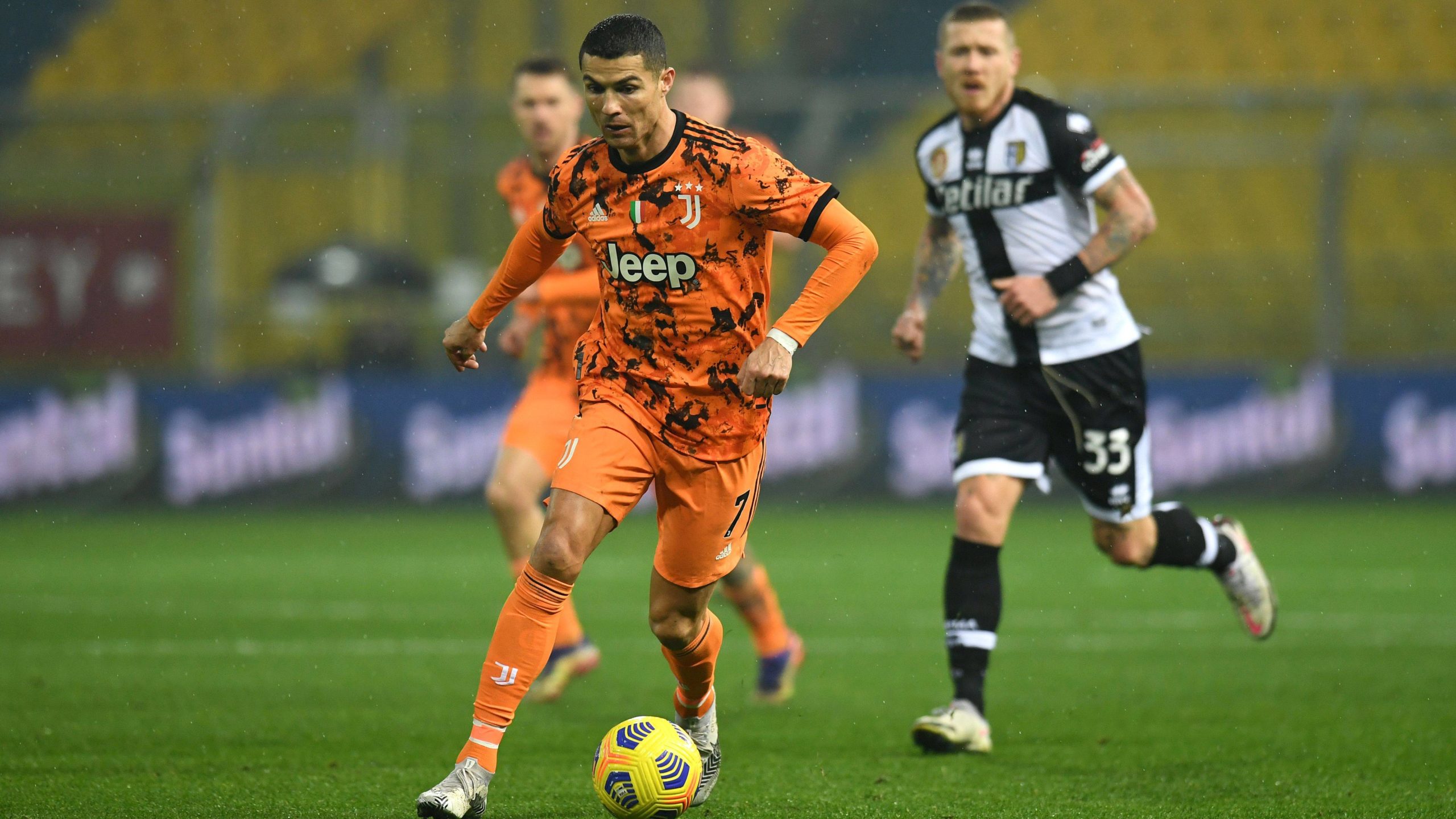 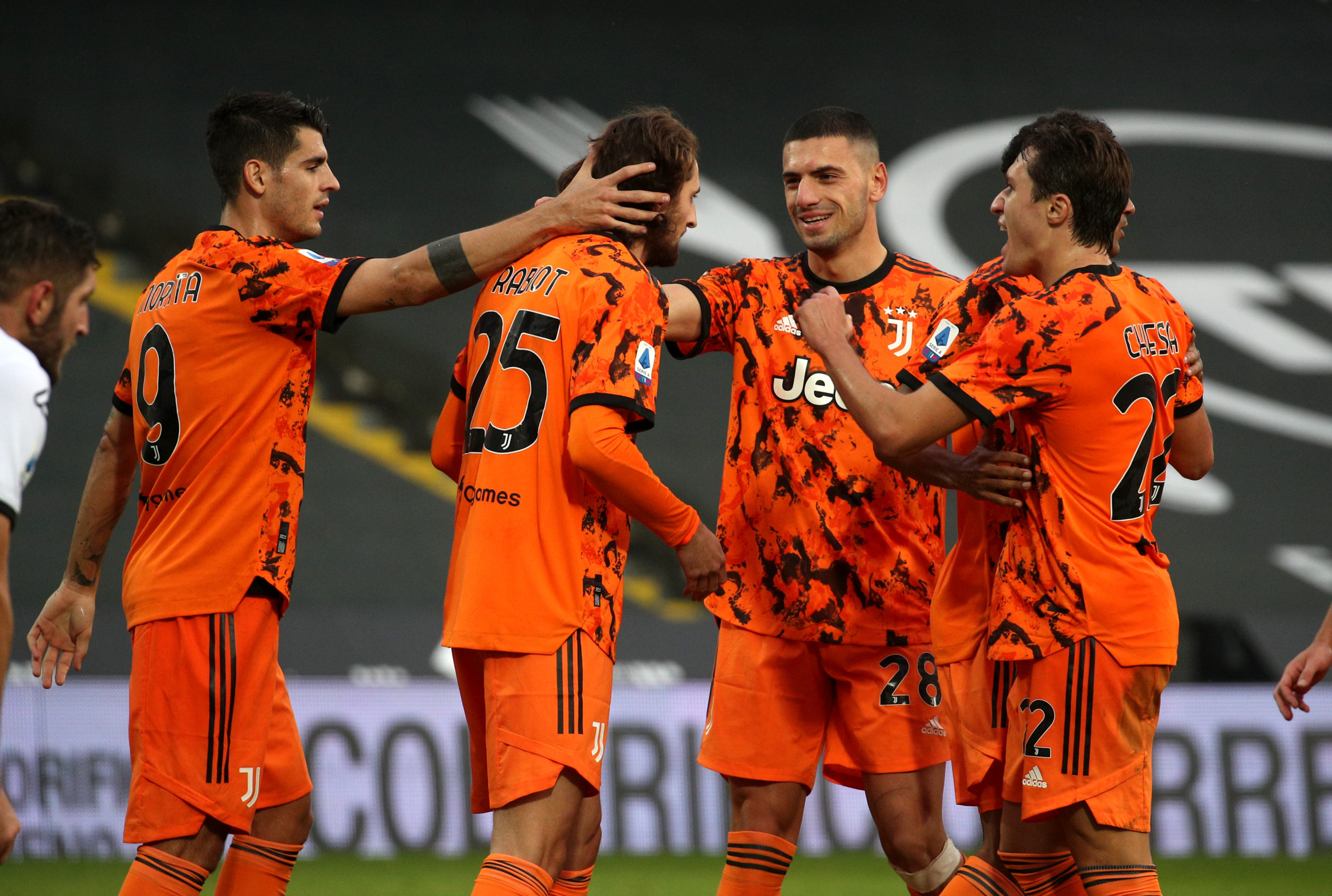 Rabiot was a member of the France U19 side that reached the final of the 2013 UEFA European Under-19 Championship in Lithuania, losing out to Serbia. On 13 August 2013, aged just 18, Rabiot made his first appearance for the French under-21 team, starting in a 0–0 friendly draw with Germany in Freiburg. He was on stand by for the full side’s UEFA Euro 2016 squad, but did not make the final cut. Rabiot made his senior debut for France on 15 November 2016 against Ivory Coast, starting and being replaced by Thomas Lemar after 78 minutes of the 0–0 friendly home draw, due to a hamstring injury. On 17 May 2018, he was put on the reserve list by manager Didier Deschamps for the 2018 FIFA World Cup squad. However, he controversially refused to be put on the standby list, emailing the coach and saying he would not “be able to follow the training programme”. Noël Le Graët, president of the French Football Federation, commented: “He made a bad decision. He penalises himself and sanctions himself alone.” On 18 May 2021, Rabiot was included in France’s 26-man squad for UEFA Euro 2020. He came on as an emergency left back in the final group game against Portugal due to injuries to Lucas Hernandez and Lucas Digne, and retained a starting role as a left wing back in an untested 3–5–2 formation against Switzerland in the last 16; his side lost in a penalty shootout after a 3–3 draw. 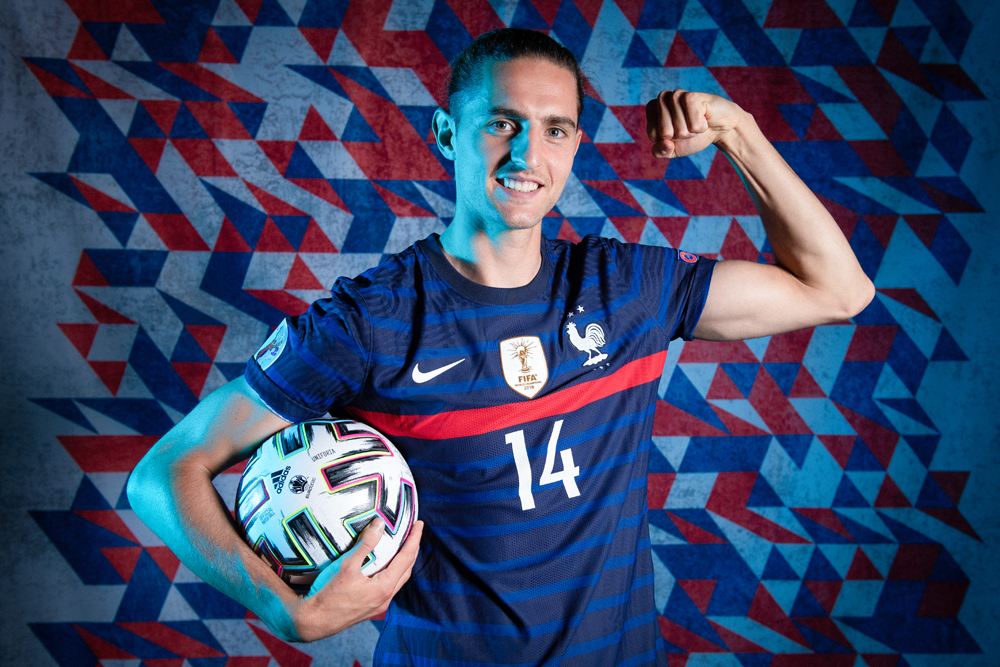 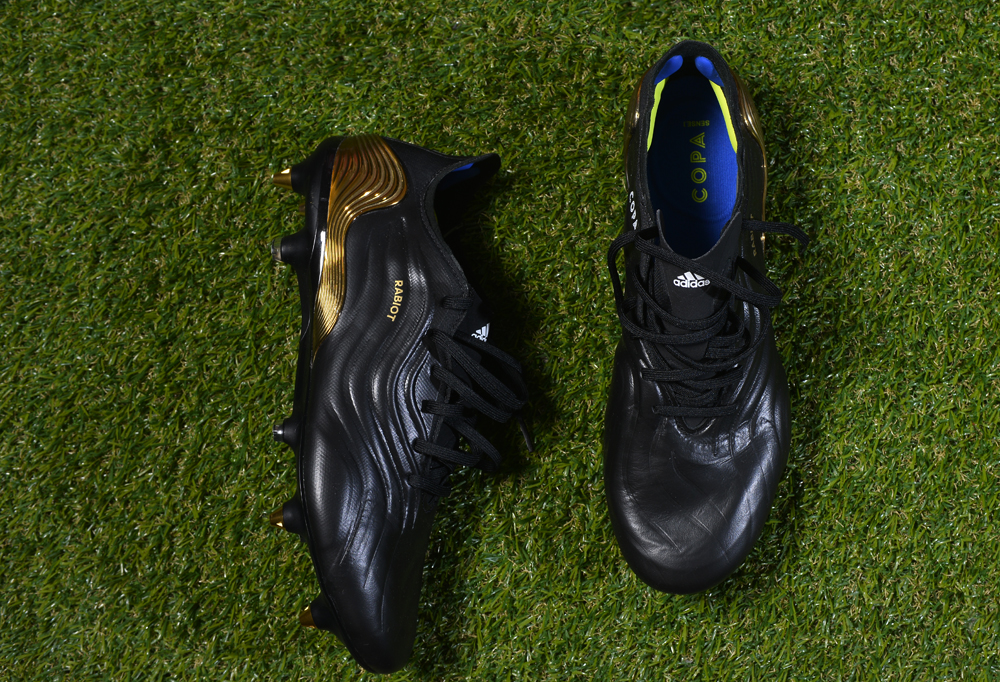 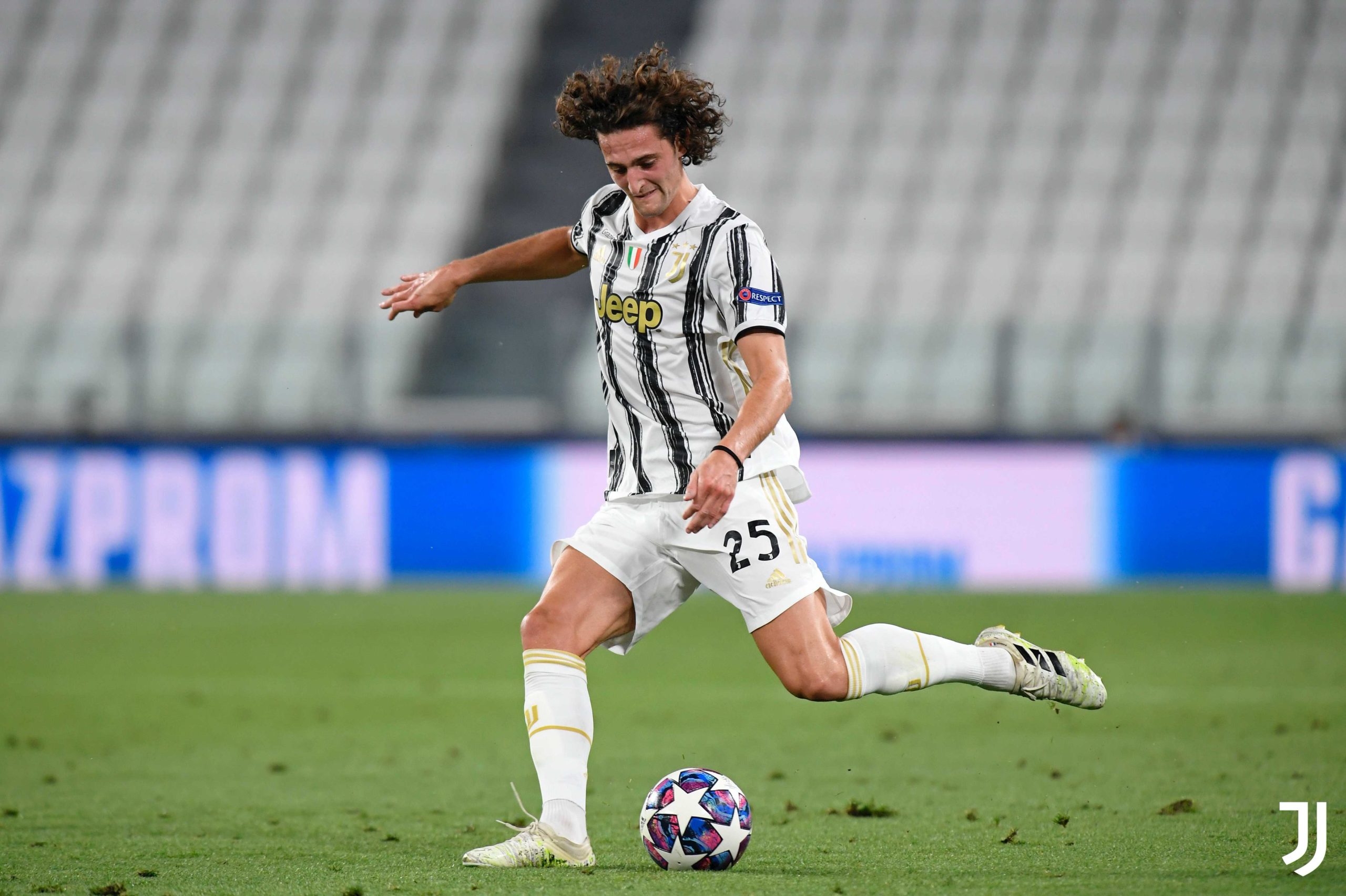 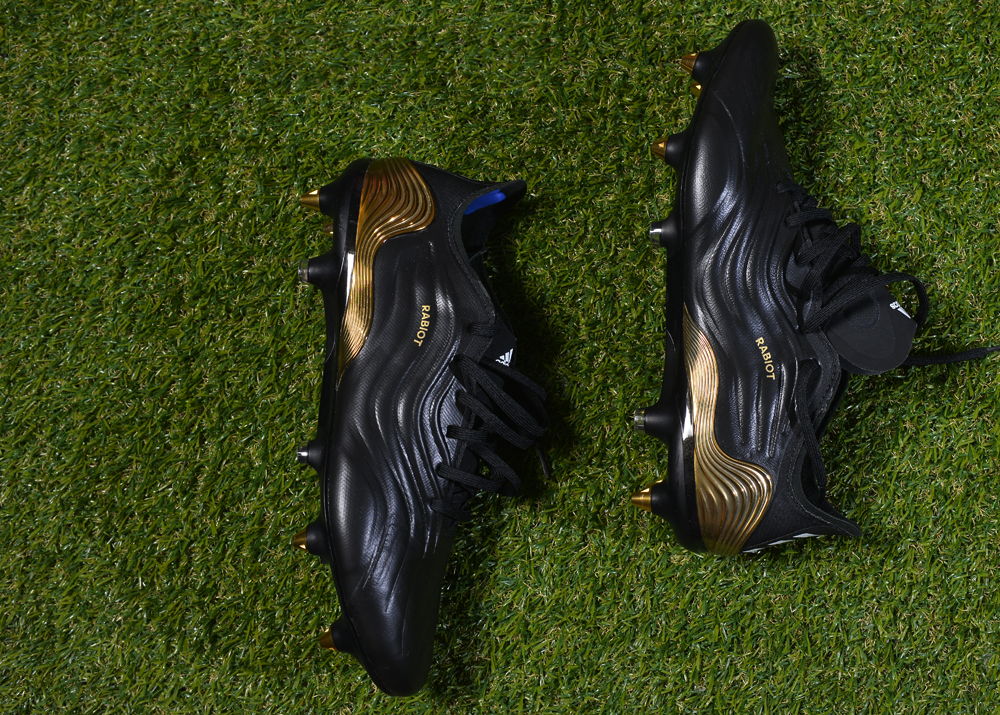 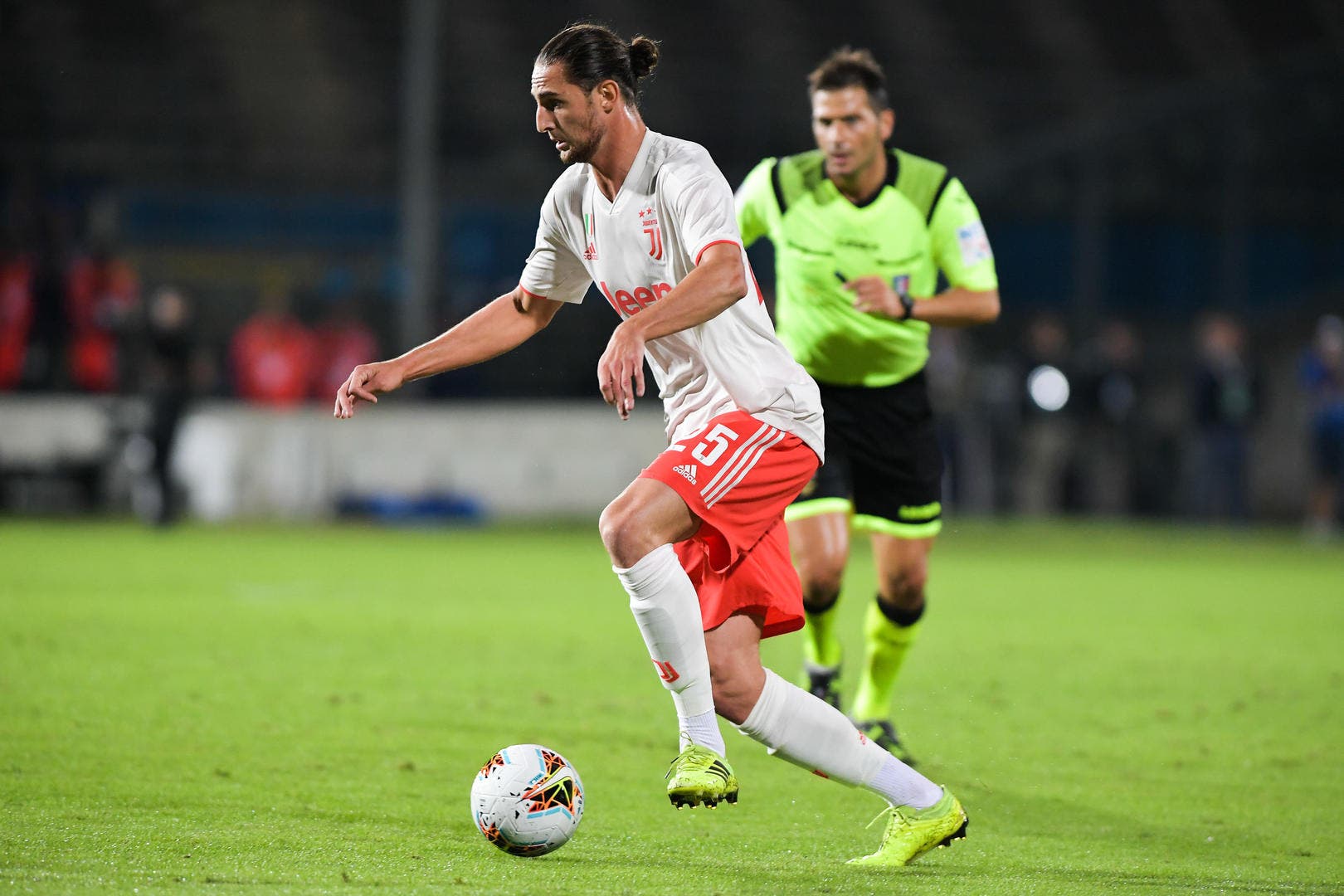 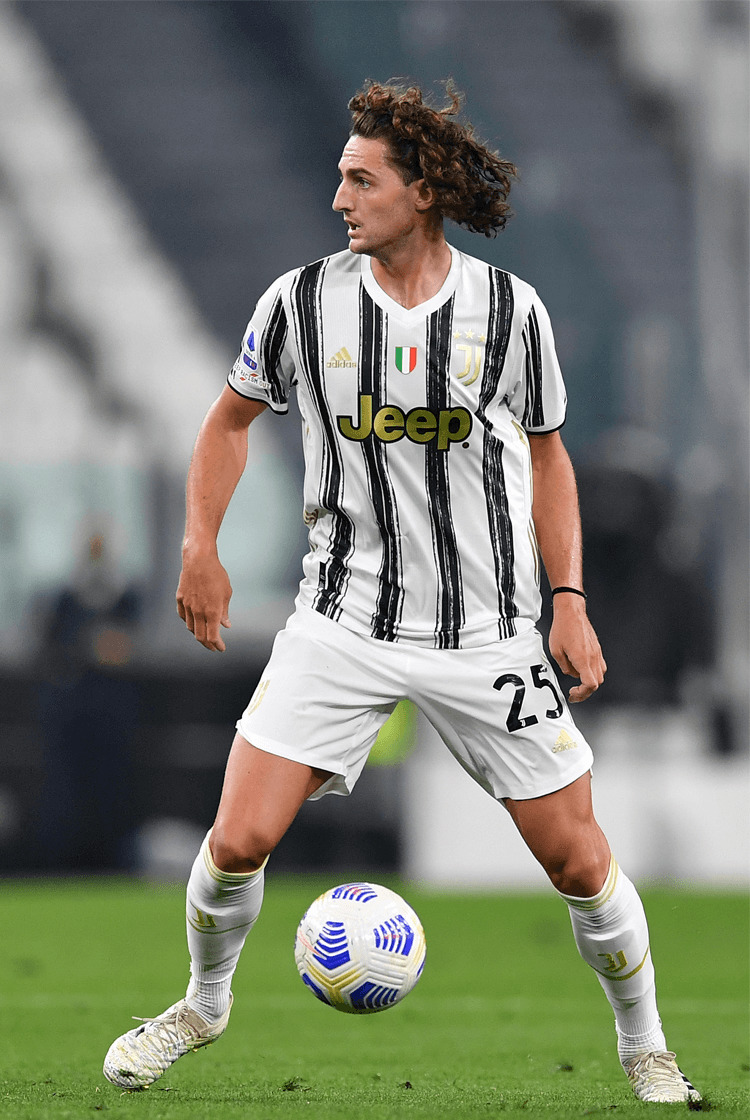 A tall, strong, and elegant left-footed midfielder, who combines good technique with impressive physical qualities, Rabiot was regarded as a promising player in his youth. He is known for being mobile, hard-working, quick in possession, and for his ability to make late attacking runs off the ball into the penalty box, courtesy of his intelligent movement; he is also a composed passer, who possesses good link-up play and dribbling skills in close spaces, which enables him to create chances for teammates. A modern, well-rounded, and versatile player, with good defensive skills, he is also known for being capable of playing in several different midfield positions, including in a deep, creative holding role as a number 6 in front of the defence (which is not his favoured role, however), on the right flank, and even as an advanced midfield playmaker, although he usually plays as a left–sided offensive-minded central midfielder, known as the mezzala role in Italian football jargon, which is his preferred position. Despite his talent and ability, however, he has come under criticism in the media over his behaviour off the pitch, and has also been accused in the media of lacking professionalism, as well as having a poor attitude and a difficult character, which has led him to have conflicts with several of his managers. 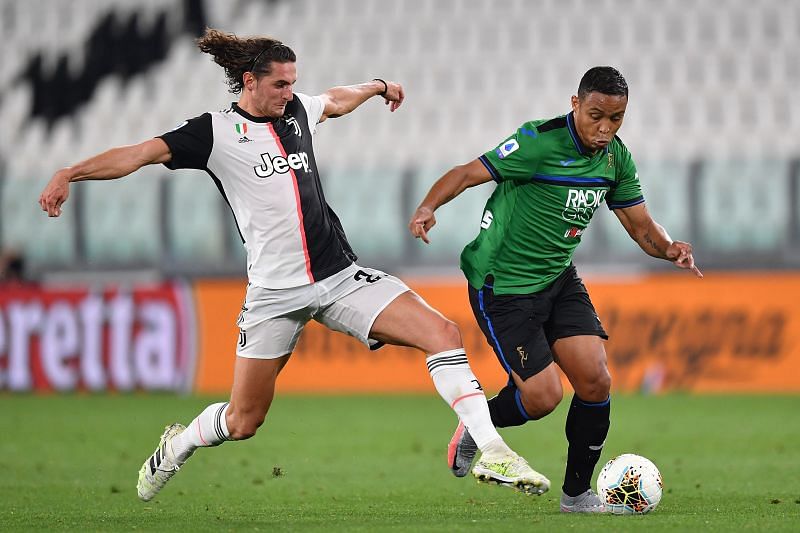 These boots were issued for Adrien Rabiot for the season 2020/2021. They are the famous Adidas “Copa Sense 2021” football boots that were launched in February 2021 when Rabiot had already changed his sponsor from Adidas to Nike. So these boots were made especially for him and delivered to him by Adidas but they were never used because at that time Rabiot was already wearing Nike boots.

Grosso Grosso2021-12-23T19:43:13+00:00
Page load link
This site uses cookie technology, including third parties' ones. If you want to know more click here. If you access any element of this site outside this banner, you consent to the use of cookies. Ok
Go to Top