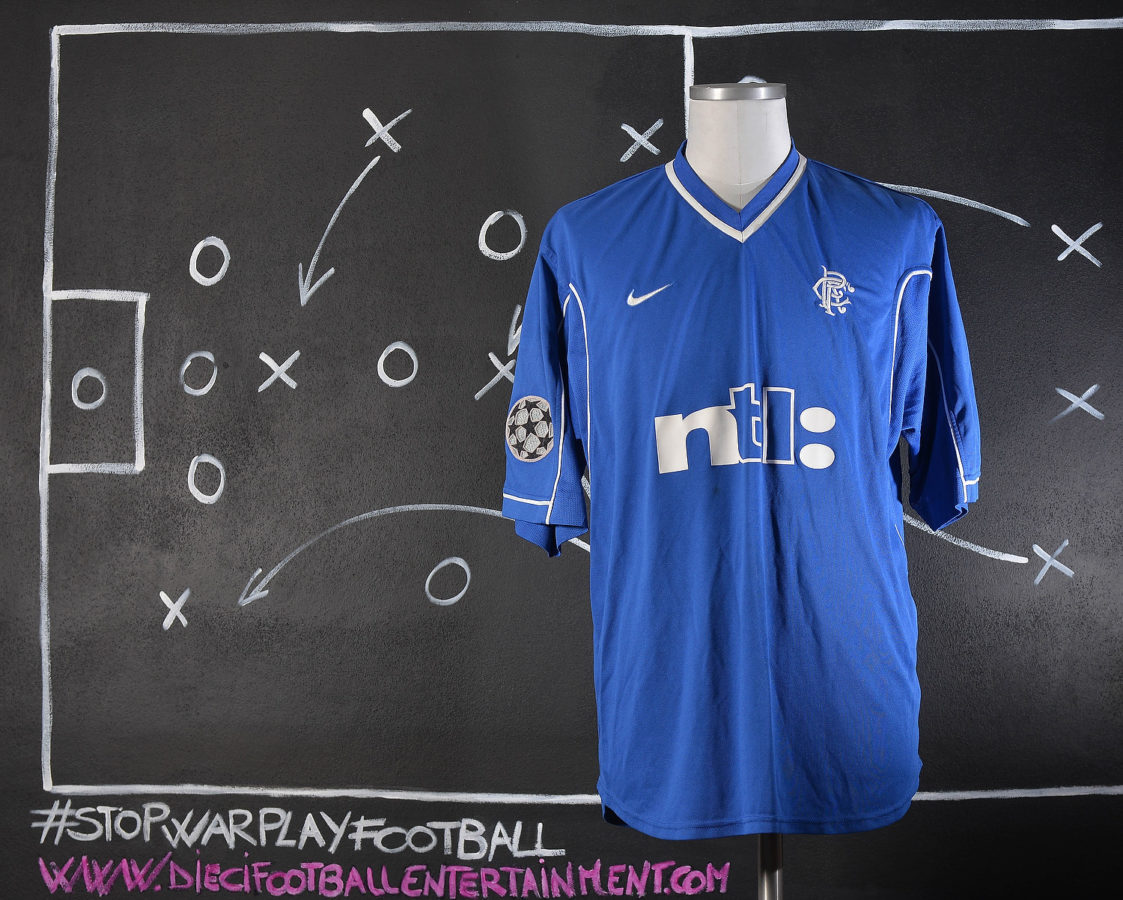 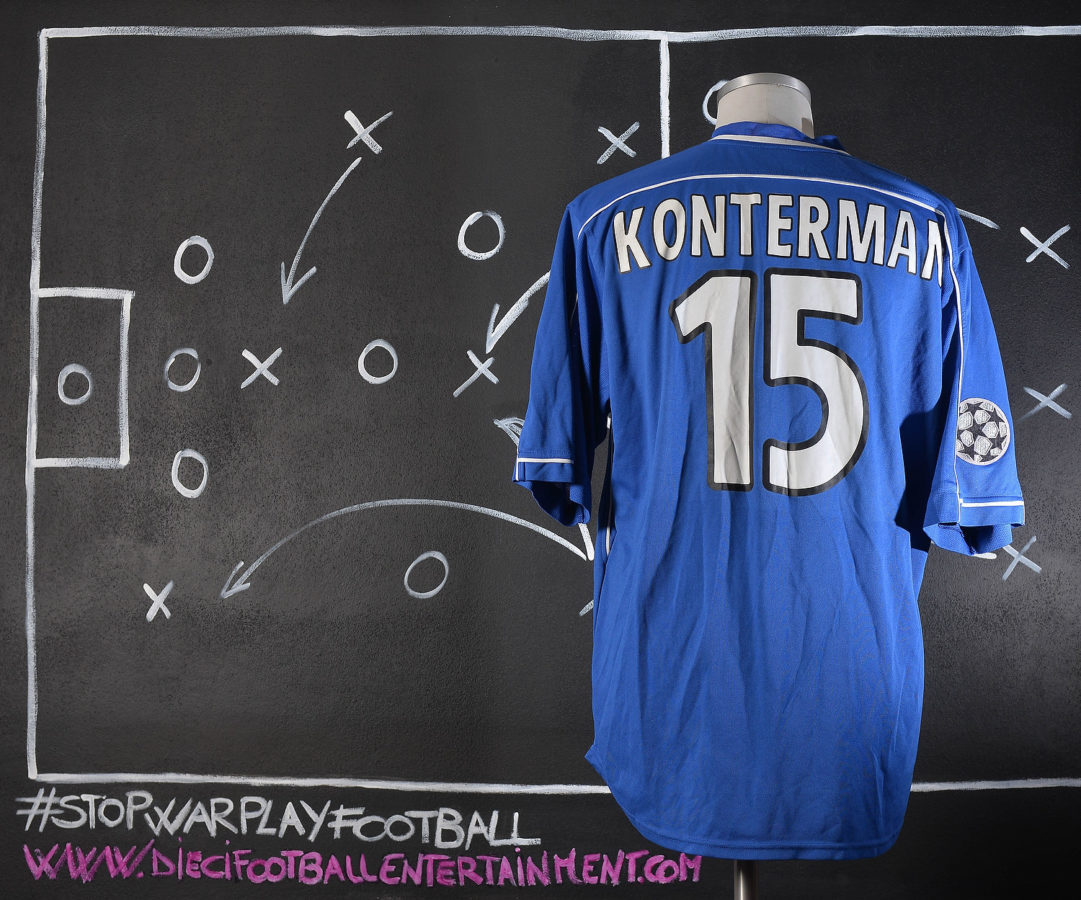 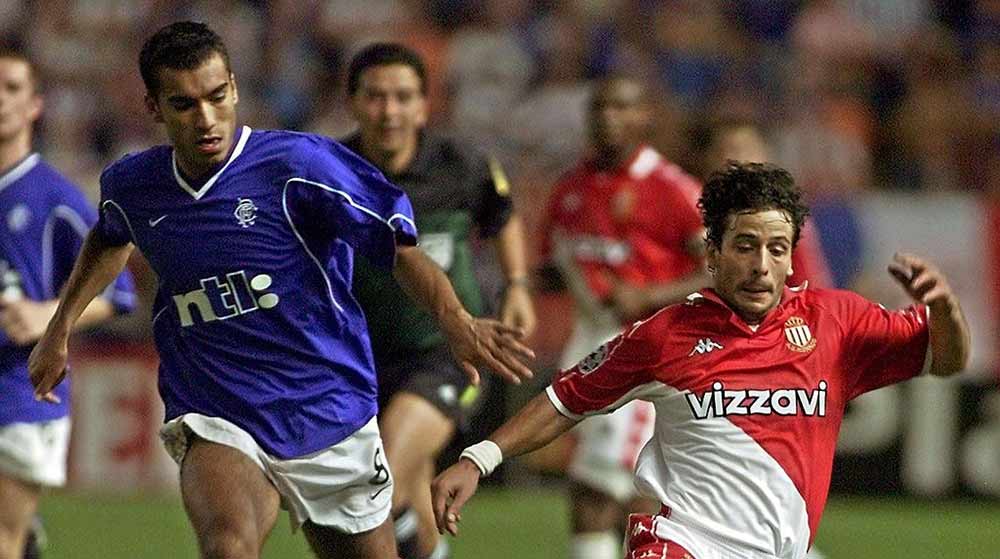 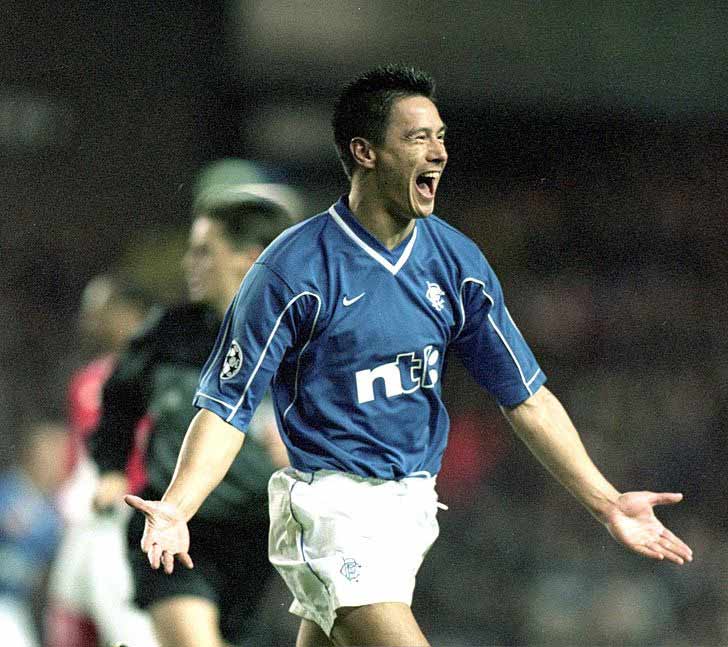 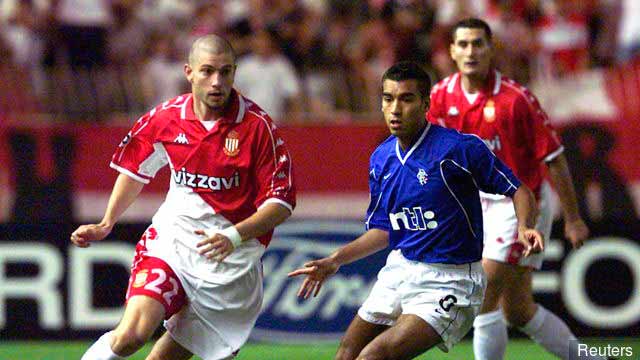 Rangers went into the season looking to clinch a third consecutive Scottish Premier League title, as well as trying to successfully defend the Scottish Cup, win the League Cup and make an impact in the UEFA Champions League. Despite further heavy investment in the team, which included paying a record 12 million pound fee for striker Tore Andre Flo in November, Rangers were unable to win the title and finished the season without winning any trophies.

Grosso Grosso2017-10-14T09:01:39+00:00
Page load link
This site uses cookie technology, including third parties' ones. If you want to know more click here. If you access any element of this site outside this banner, you consent to the use of cookies. Ok
Go to Top