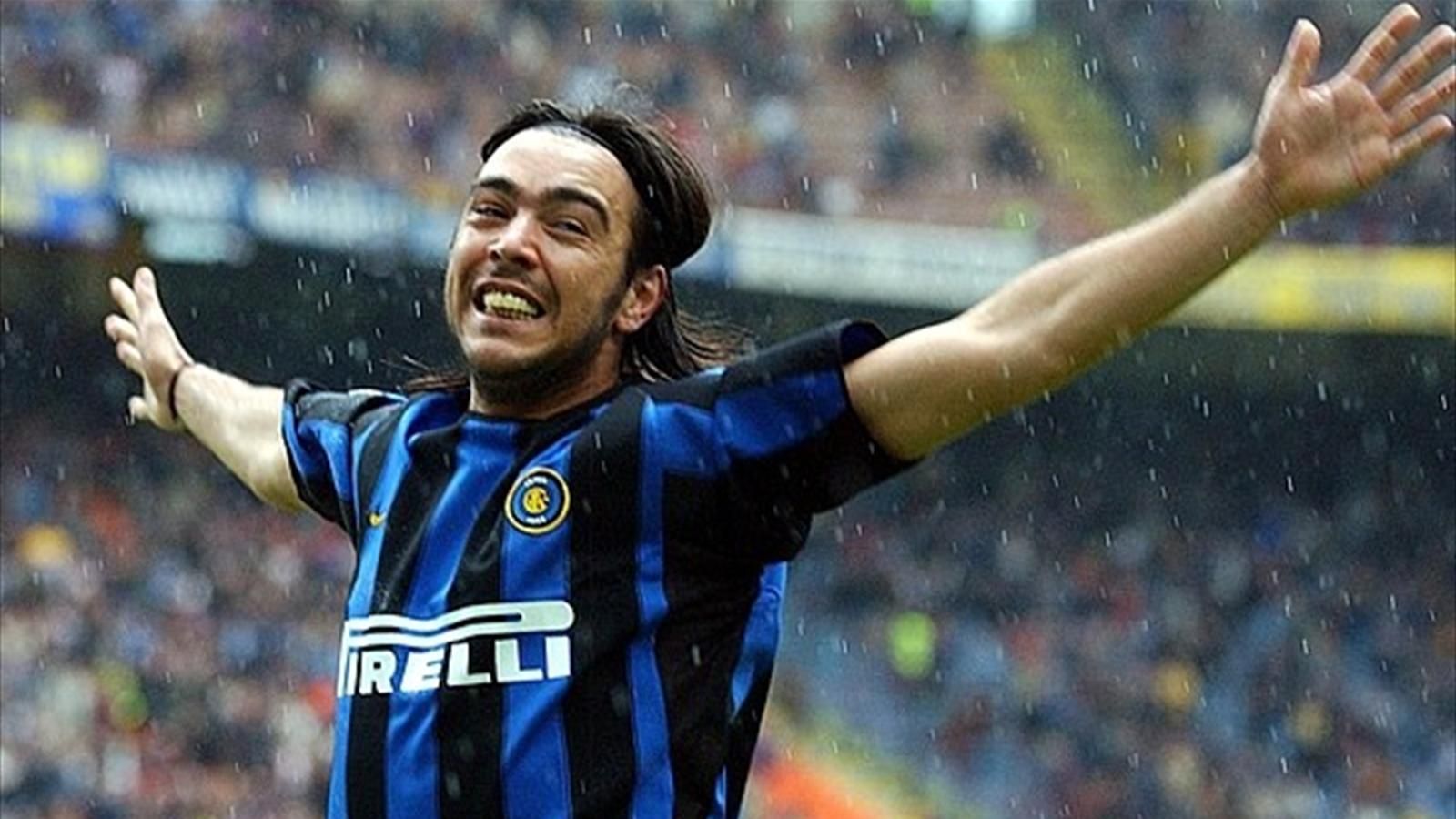 Alvaro Recoba was a quick, technically gifted, and creative offensive midfield playmaker, who was capable both of scoring and creating goals, Recoba’s main strengths were his dribbling skills, ball control, pace, his brilliant long passing and crossing ability, and his powerful and accurate striking ability with his left-foot from outside the area. He was a set-piece, penalty kick, and corner-kick specialist, renowned for his curling free-kicks, and has scored goals of great quality, examples of which were his two goals on his debut with Inter. Recoba was capable of playing in several offensive positions, and has been used as an attacking midfielder, as a supporting striker, and as a winger. He was also for a period the highest paid football player in the world. Despite his talent, Recoba was often injury prone throughout his career, and was also criticised for his poor work-rate and inconsistency, which has led pundits and managers to accuse him of not fulfilling his potential. 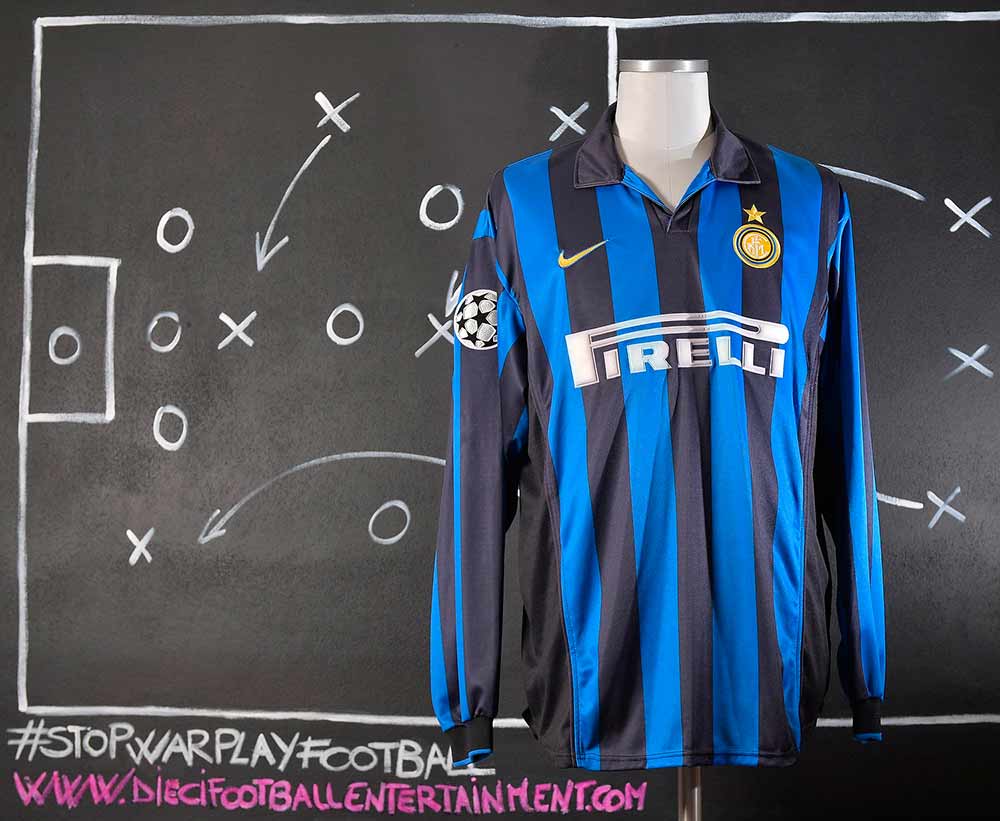 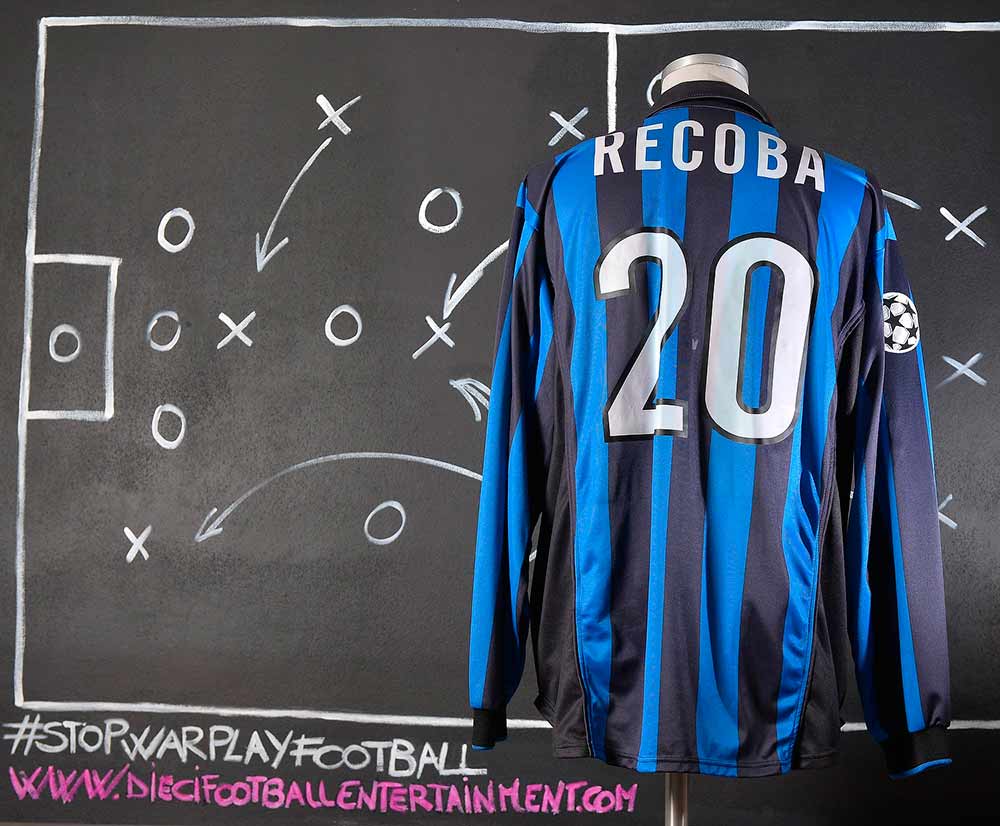 Anecdote:
Miami, 2015. A whole family came into a restaurant and they started having their meals. The young son Jeremia after he looked around at the restaurant’s guests shaked his father’s arm saying “Hey Dad look at there. Pepe from Real Madrid is seating there”.
“Jeremia – the father said – be good and don’t bother other table’s guests”. But jeremia was so excited and kidnapped Pepe’s attention who suddenly stood up and went to Jeremia’s table saying “Sorry for bothering you but I’m one of your biggest fans” and he wanted to take pictures with the kid and his father.
Jeremia got surprised especially when he reminded that the same thing happened with Luis Suarez who wanted to take pictures with his father.
He knew his father was a soccer player and he knew some stories about him but he never really believed in them. Until Suarez and Pepe made Jeremia changing his mind. 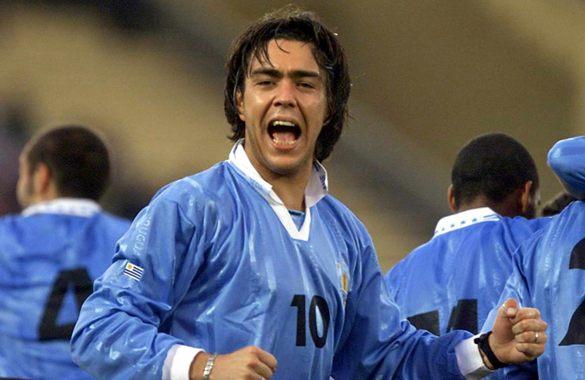 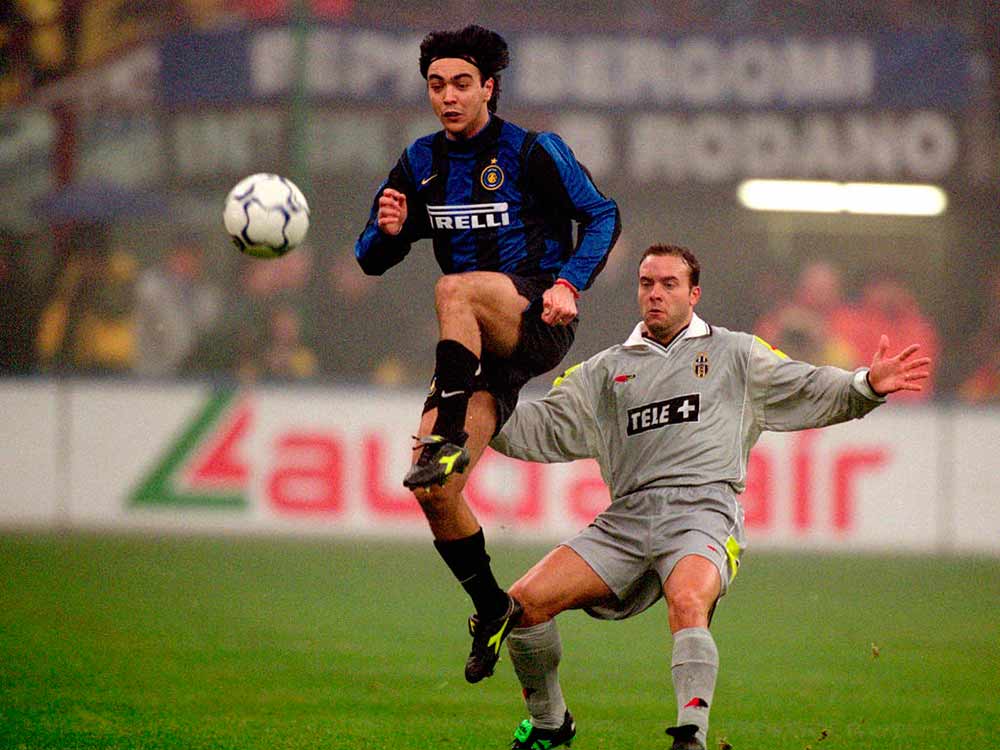 Alvaro Recoba skills were include scoring from center field and from corner kicks. What an amazing player.

Grosso Grosso2017-10-31T08:33:19+00:00
Page load link
This site uses cookie technology, including third parties' ones. If you want to know more click here. If you access any element of this site outside this banner, you consent to the use of cookies. Ok
Go to Top