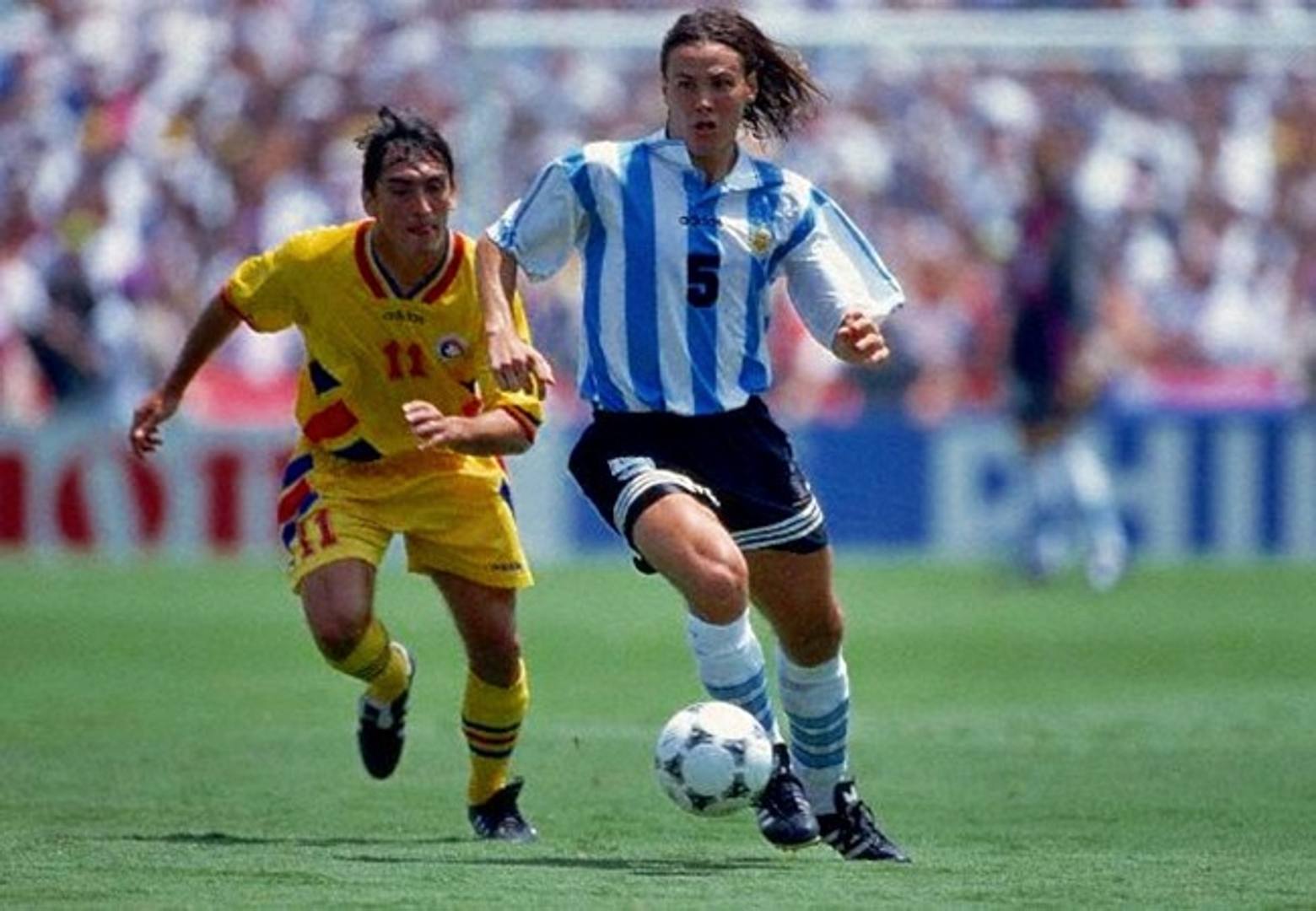 Fernando Carlos Redondo Neri is an Argentine retired footballer. A defensive midfielder with the ability to contribute offensively and creatively, he played one full decade in La Liga, mainly for Real Madrid, then finished his career (curtailed by several injury problems) in Italy, with Milan. With the former club, he won two La Liga championships and as many Champions League trophies, adding the 2003 Champions League with the latter. Redondo was a member of the Argentine national team in the 1990s, representing the nation in the 1994 World Cup, and also winning the 1992 King Fahd Cup and the 1993 Copa América. Born in Adrogué, Buenos Aires Province, Redondo played his first game in the Primera División at only 16 for Argentinos Juniors, and remained five years with the team before moving abroad to Spain. Redondo made his debut in La Liga with CD Tenerife, under the management of countryman Jorge Solari. During this period, Real Madrid twice lost the league title to arch-rivals FC Barcelona on the final day of the season, in matches against Tenerife who were managed by Jorge Valdano and, when the coach was appointed at Real Madrid in the summer of 1994, the player also made the move for a fee of US$5 million. 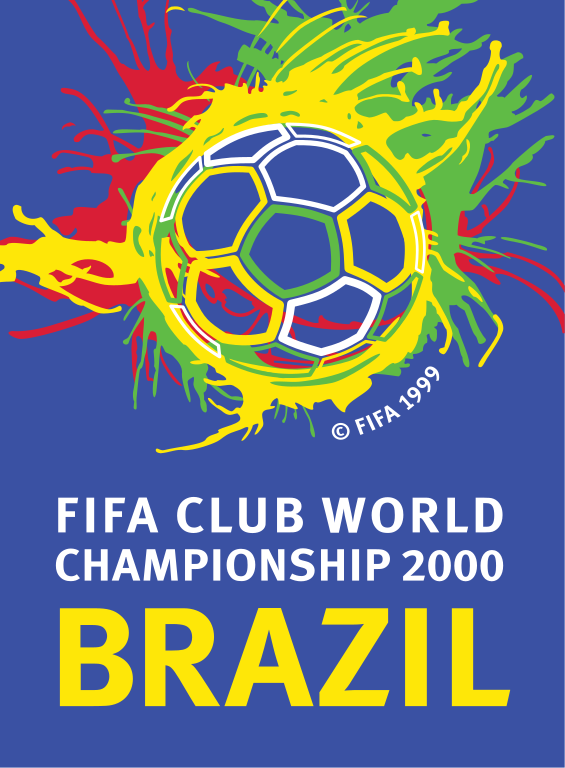 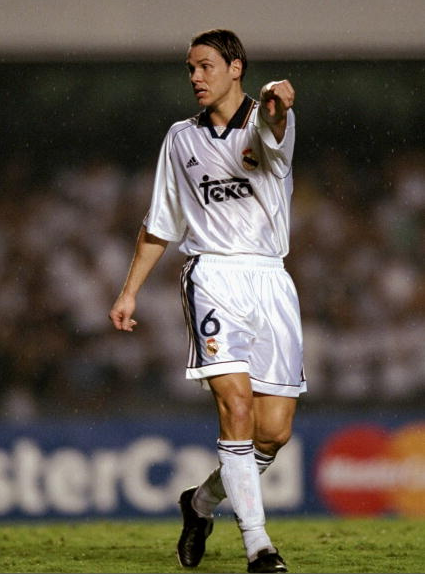 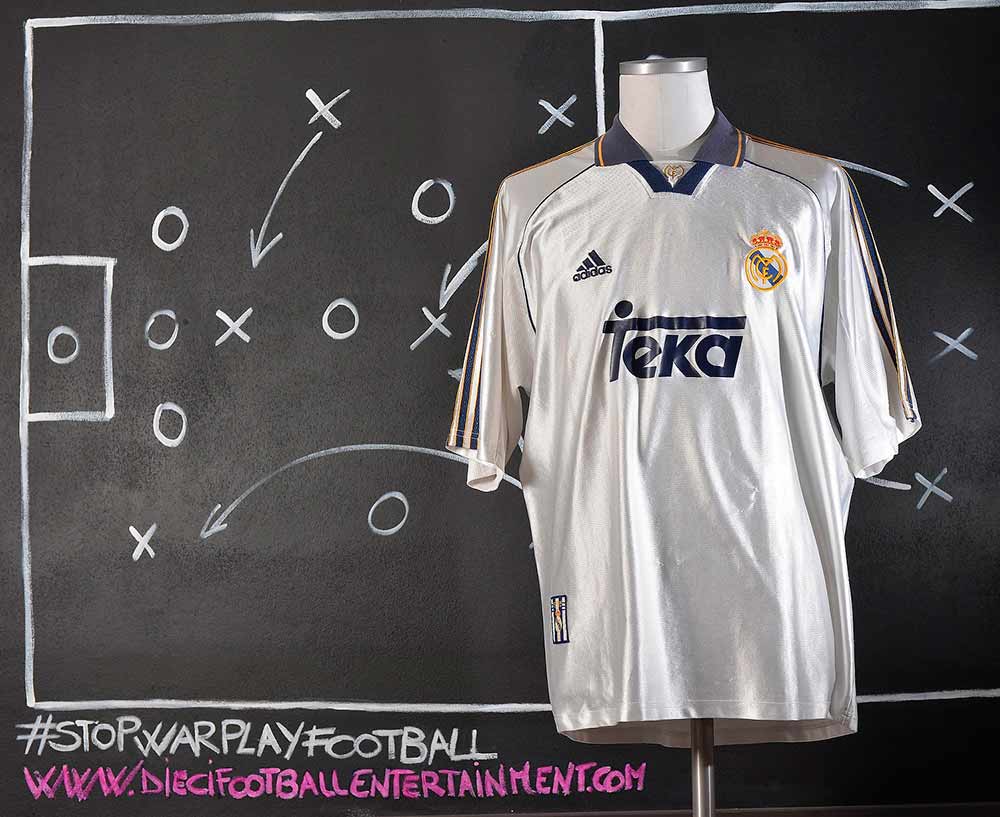 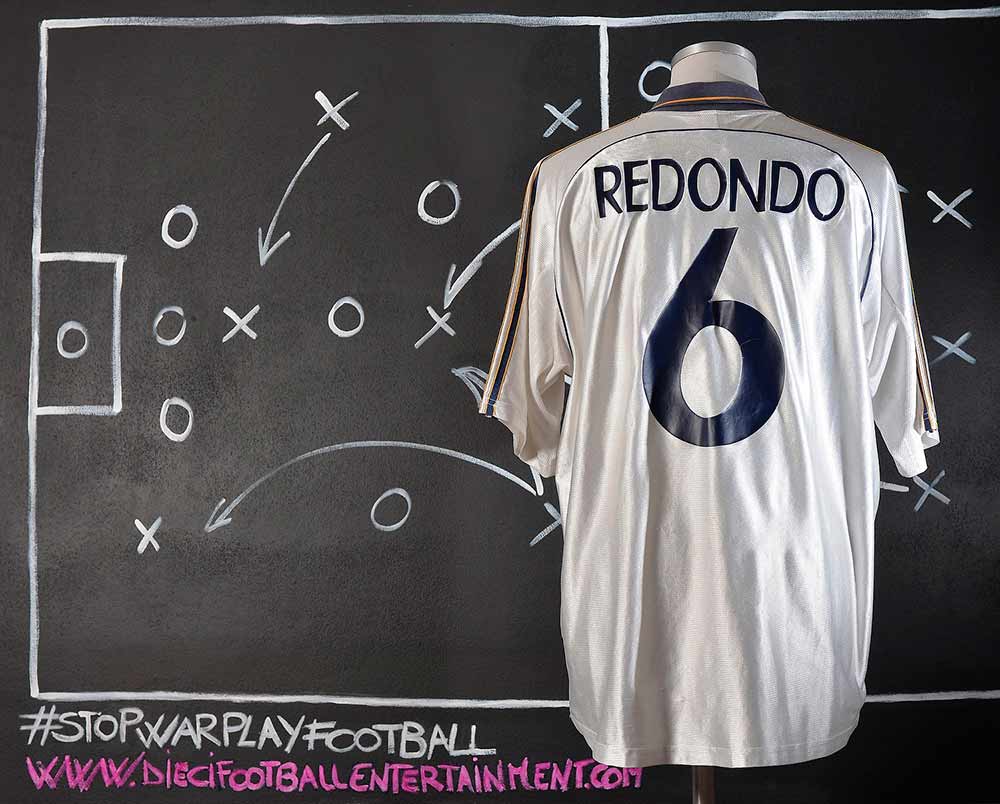 The 2000 FIFA Club World Championship was the inaugural FIFA Club World Cup, the world club championship for men’s club association football teams. It took place in Brazil from 5 January to 14 January 2000. FIFA, football’s international governing body selected Brazil as the host nation on 3 September 1997 as the bid was found to be the strongest among a total of nine candidates. The draw was made at the Copacabana Palace in Rio de Janeiro on 14 October 1999. All matches were played in Rio de Janeiro’s Estádio do Maracanã and São Paulo’s Estádio do Morumbi. Eight teams, two from South America, two from Europe and one each from North America, Africa, Asia and Oceania entered the tournament. The first Club World Cup match took place in São Paulo, and was won by Spanish club Real Madrid, who defeated Saudi club Al-Nassr 3–1. Nicolas Anelka of France scored the first goal in Club World Cup history, while Brazilian champions Corinthians’ goalkeeper Dida posted the first official clean sheet in the tournament. Corinthians and Vasco da Gama each won their respective groups to qualify for the final. In front of a crowd of 73,000, the final finished as a 0–0 draw after extra time. The title was decided by a penalty shoot-out that Corinthians won 4–3. As winners, Corinthians received $6 million in prize money, while Vasco da Gama received $5 million. Necaxa beat Real Madrid in the third-place play-off to claim $4 million. Real Madrid received $3 million, and the other remaining teams were awarded $2.5 million. 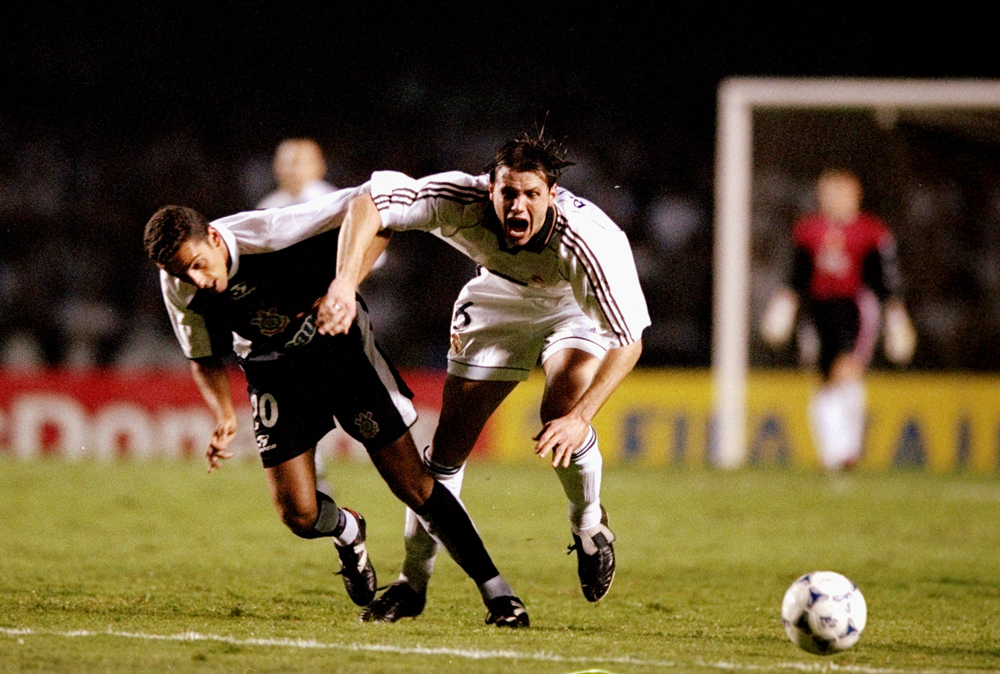 The key years of Redondo’s career were spent at Real Madrid, where he won two league championships and the UEFA Champions League in 1998 and 2000. During the second victorious campaign in the latter competition, his performances won him the competition’s Most Valuable Player award, with new coach Vicente del Bosque utilising him in a midfield combination with Steve McManaman. In the quarterfinals against Manchester United at Old Trafford, he was the author of a spectacular play in which he dribbled past Henning Berg by backheeling the ball around him, recovering it and assisting Raúl for Real Madrid’s third goal (3–2 win, 3–2 on aggregate). During his time in Madrid, Redondo earned the nickname El Principe (“The Prince”). In April 2013, he was named by daily newspaper Marca as a member of the “Best foreign eleven in Real Madrid’s history”, and he amassed Spanish top division totals of 268 games and 12 goals over the course of one full decade. 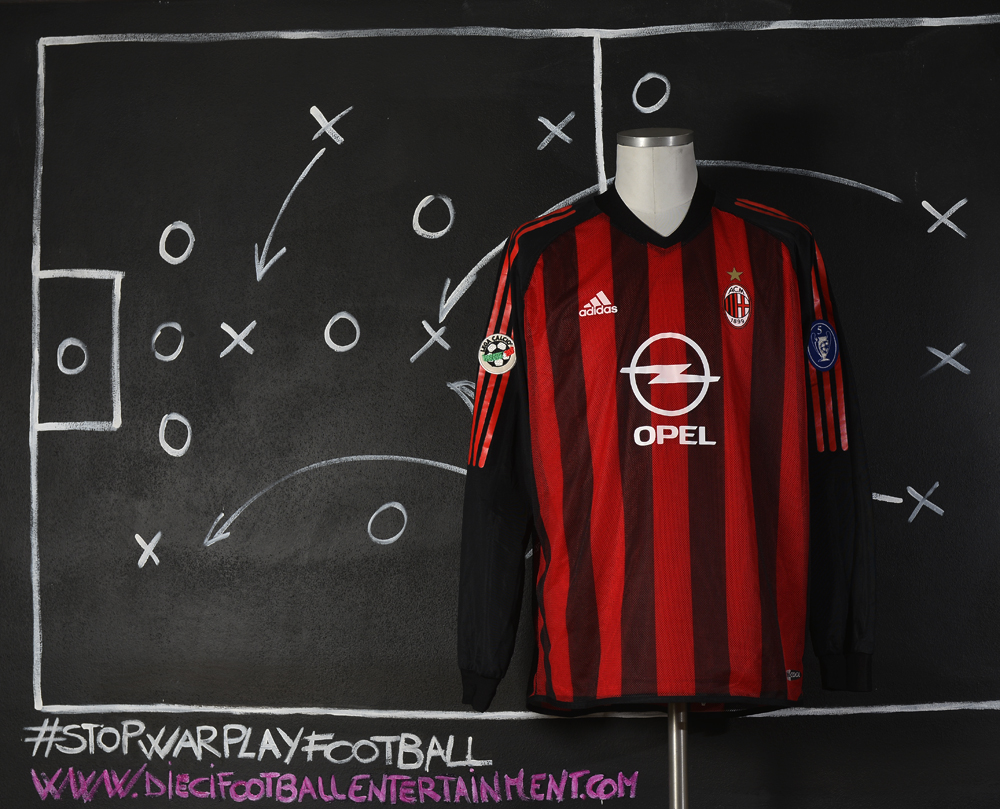 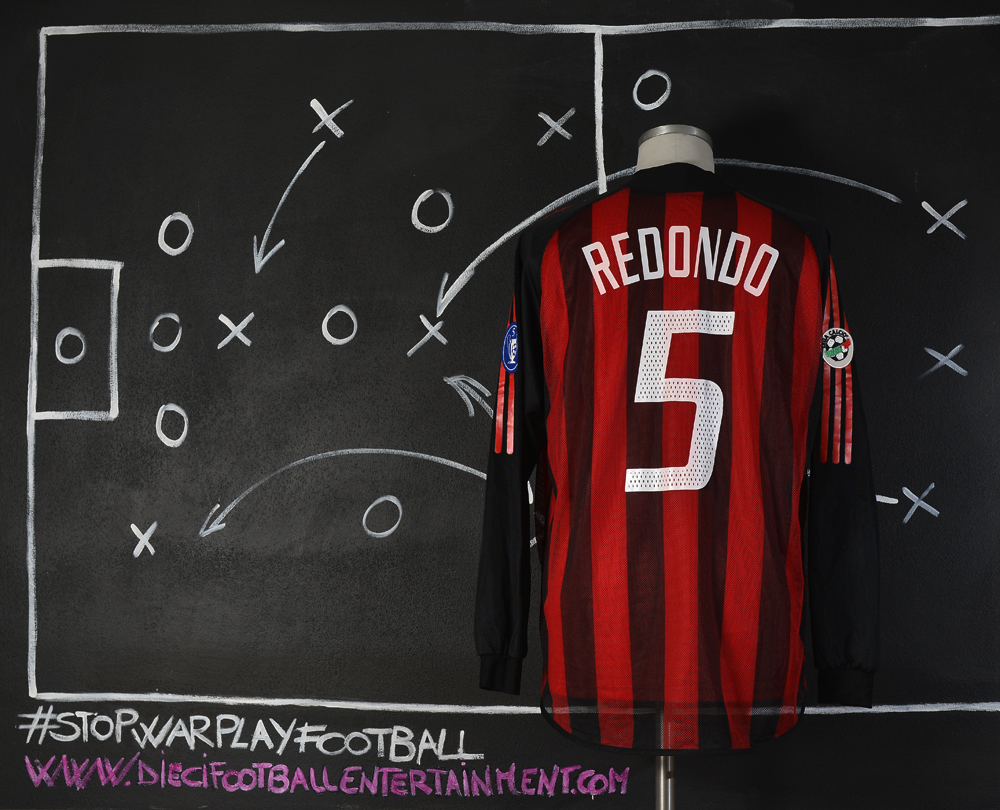 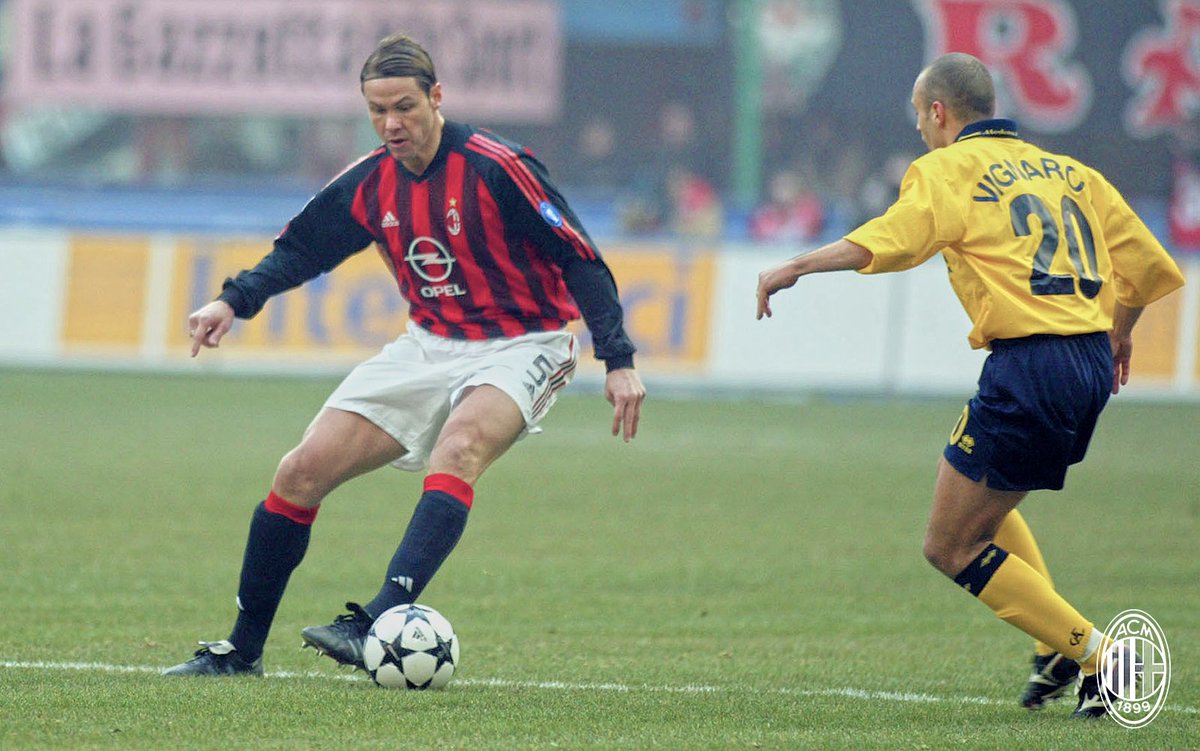 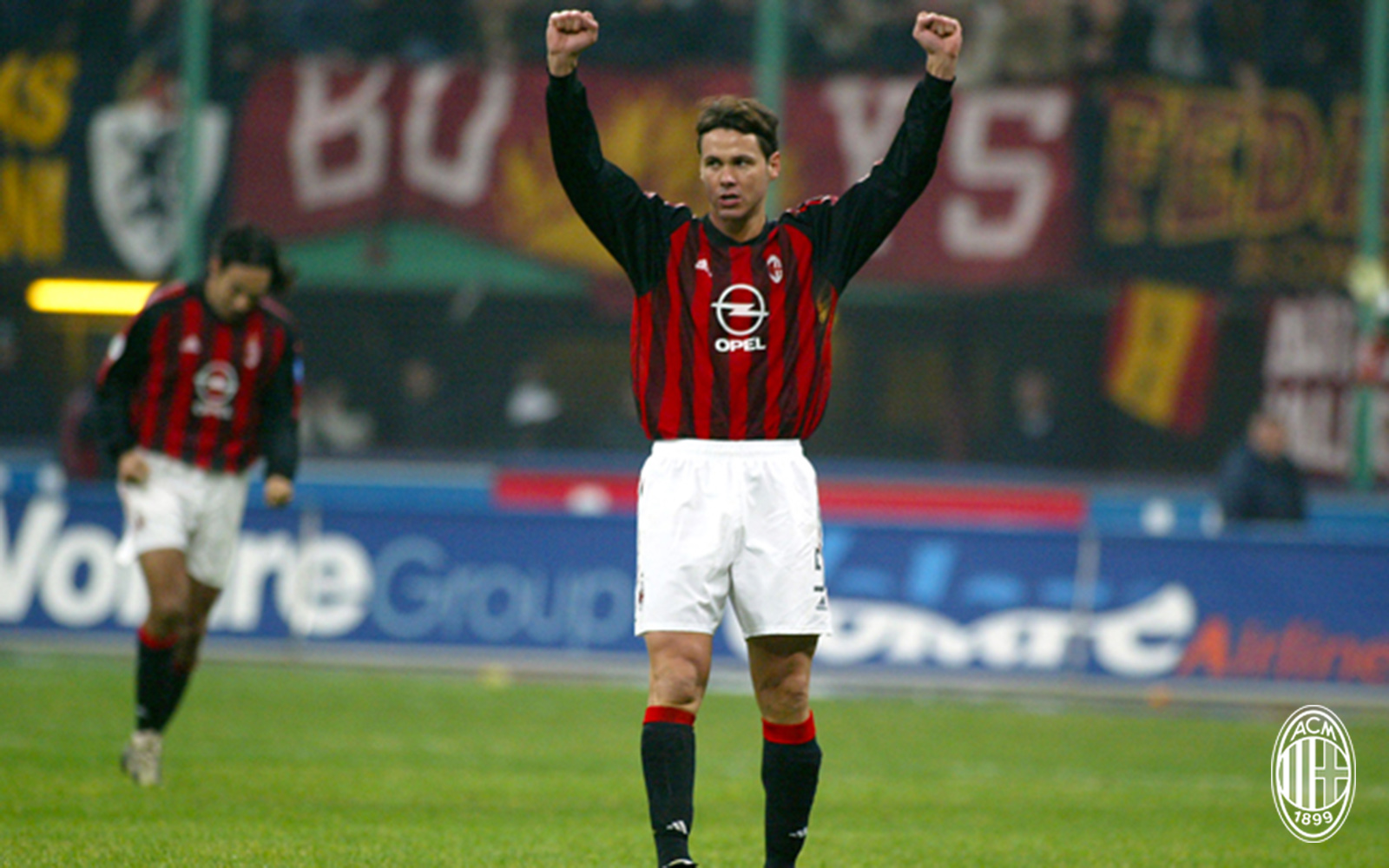 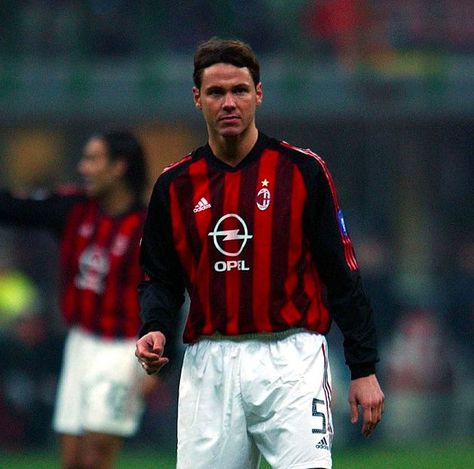 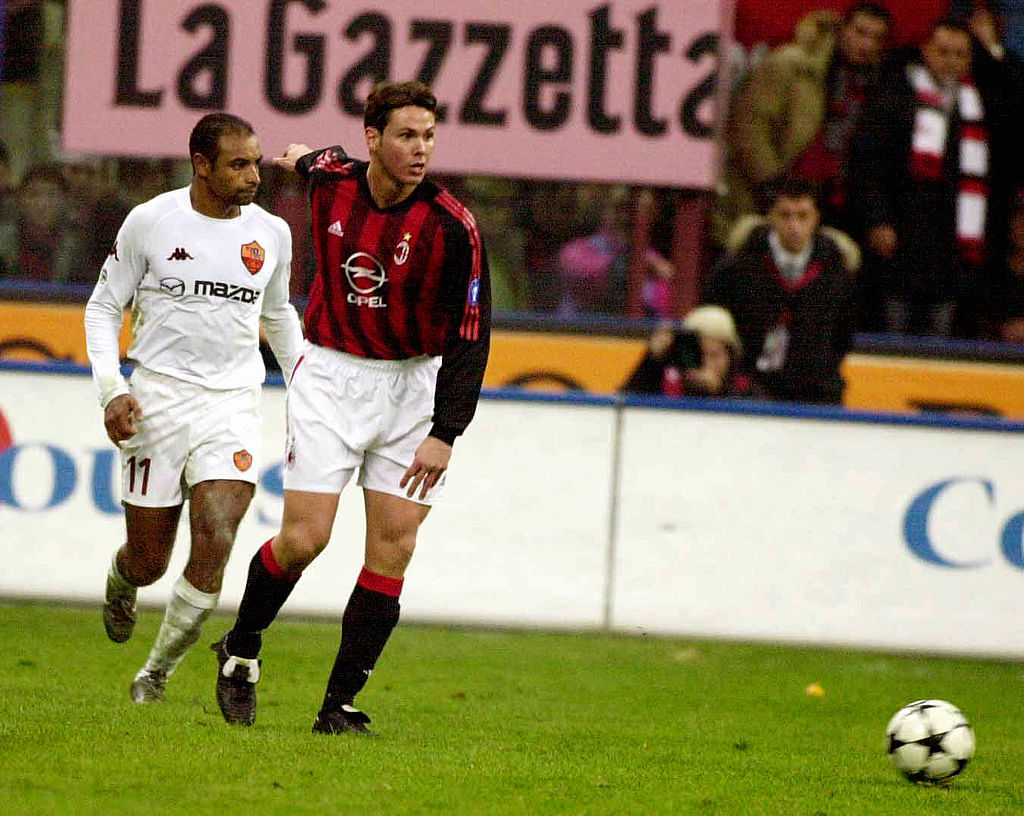 In 2000, Redondo transferred to Serie A club A.C. Milan in a controversial £11m move: he stated that he was not involved in transfer discussions and expressed his desire to stay at Madrid. In response, a section of Real Madrid supporters gathered outside the Santiago Bernabéu Stadium protesting the transfer. However, he suffered a serious knee injury in one of his first training sessions for his new team, and was unable to play for the next 2½ years; he suspended his £2.74m-a-year salary, and even tried to give back the house and car which the Milan board had given him. Redondo did manage to contribute (albeit in a peripheral role) to Milan’s successes in the 2002–03 and 2003–04 seasons, making a combined 16 league appearances and adding five in the 2002–03 Champions League and six in the same edition of the Coppa Italia, including the two-legged final. In late 2004, at the age of 35, he retired from professional football following another knee injury.

An elegant deep-lying playmaker who played in front of the defence, Redondo’s main attributes were his creative passing, vision, technique and close control with his left foot, his ability to control the tempo of his team’s play in midfield making him a key member of the Real Madrid side of the 90s. Despite not having a great deal of pace, he possessed good acceleration and was an efficient and aggressive tackler, who contributed defensively just as much as he did offensively. Although he is regarded as one of the greatest midfielders of his generation, Redondo’s career was also largely marked by injuries, in particular during the final years of his career. Redondo earned 29 caps for Argentina, the bulk of his appearances coming from 1992 to 1994 while Alfio Basile was the manager. His first appearance was on 18 June 1992, in a 2–0 friendly win over Australia. Redondo turned down a call-up to the national team just before the 1990 FIFA World Cup, when it was coached by Carlos Salvador Bilardo. The player excused himself on account of not wanting to interrupt his law studies, but it was also reported that he objected to Bilardo’s defensive strategy. Redondo later explained: “I was picked for Argentina’s World Cup squad in 1990 but I knew I wasn’t going to be in the starting line-up, I would just be another squad member, so I preferred to stay home.” In the 1994 World Cup, Redondo started in all of Argentina’s matches, but was unable to prevent the country from falling 2–3 to Romania in the round-of-16. Following the tournament in the United States he refused to play under Daniel Passarella who had banned long hair, earrings and homosexuals in his squad, leading to disputes with several players. The former refused the latter’s demand to cut his hair, and was left out of the national team, as even Diego Maradona and president Carlos Menem went on to take sides in the situation. Passarella excluded Redondo from his 1998 World Cup squad, stating: “Twice he was asked to play for the national team and twice he refused and gave a different reason each time. Then he announced publicly he did not want to play for the national team and I do not pick any player who does not want to play for Argentina.” The player later explained: “I was in great form. But he had particular ideas about discipline and wanted me to have my hair cut. I didn’t see what that had to do with playing football so I said no again.” In 1999, when Argentina was managed by Marcelo Bielsa, Redondo was recalled to the national side for two exhibition matches with Brazil. Although he was chosen Man of the match in the 2–0 victory in Buenos Aires he refused any subsequent call-ups, preferring to focus on club football. 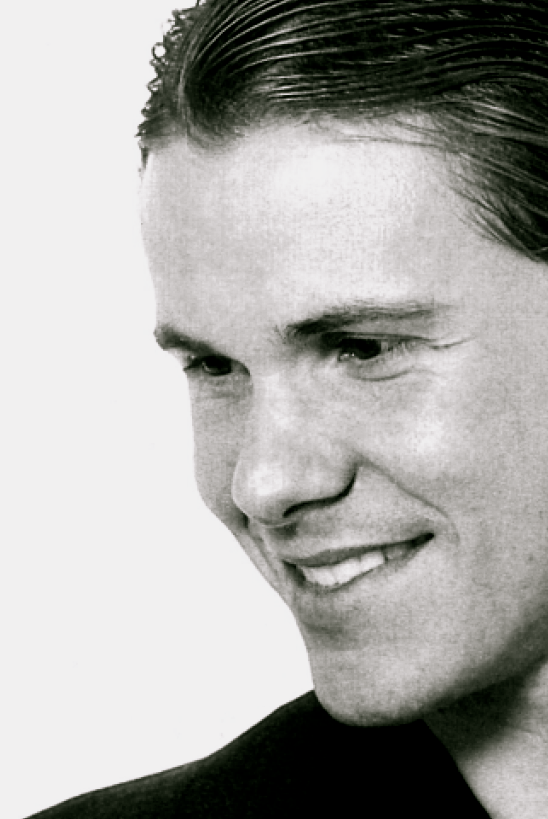 Grosso Grosso2021-01-27T17:04:12+00:00
Page load link
This site uses cookie technology, including third parties' ones. If you want to know more click here. If you access any element of this site outside this banner, you consent to the use of cookies. Ok
Go to Top