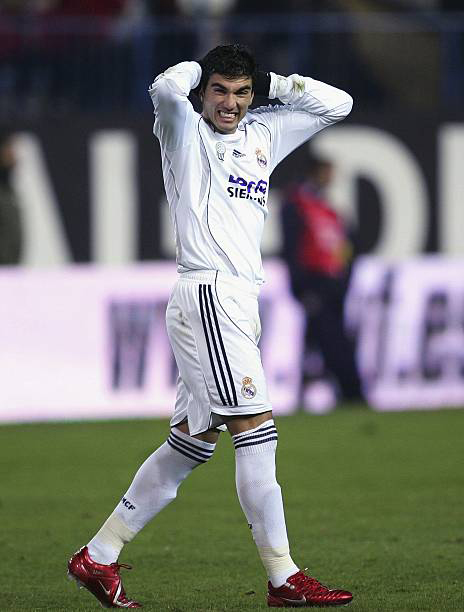 Reyes was linked to Real Madrid along with Arsenal teammate Cesc Fàbregas in the summer of 2006, when presidential candidate Arturo Baldasano claimed he would sign both if elected. After making two official statements on Arsenal’s website denying media reports of being unhappy, alleged quotes from Reyes in the Spanish press contradicted his denials. This tested the patience of Wenger, who reacted angrily to Real Madrid’s attempts to unsettle his player, suggesting that it was not the first time that club had used the media and agents in Spain as a destabilising tactic; shortly before the closure of the transfer window, the teams agreed to exchange him for Brazilian international Júlio Baptista, each on a season-long loan deal. Reyes scored his first goal for Real on 17 September 2006, with a free kick against Real Sociedad, in a 2–0 home win. On the final day of the season, the focus was on soon-to-be-departed David Beckham and Roberto Carlos, but Reyes, brought from the bench for injured Beckham, netted twice as Real came from behind to beat RCD Mallorca and claim yet another league title. Real Madrid appointed former Getafe CF coach Bernd Schuster on 8 July 2007, increasing the chances that Reyes would sign a permanent deal and stay in Spain. 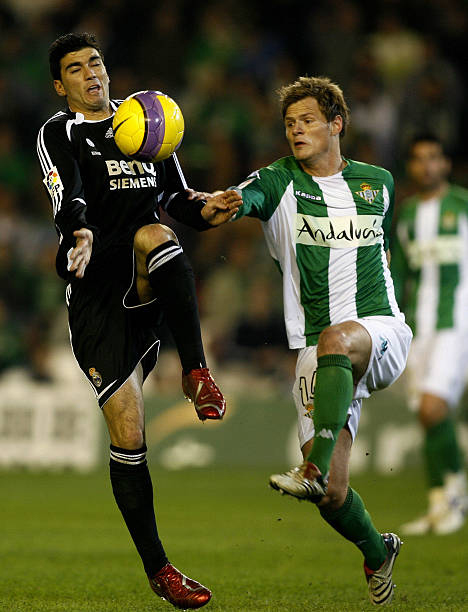 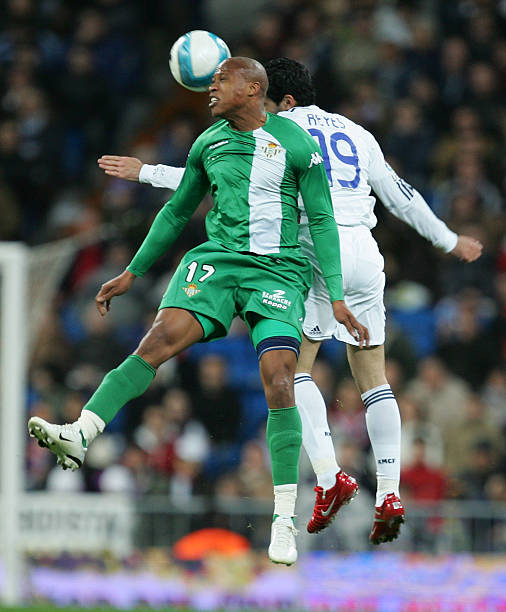 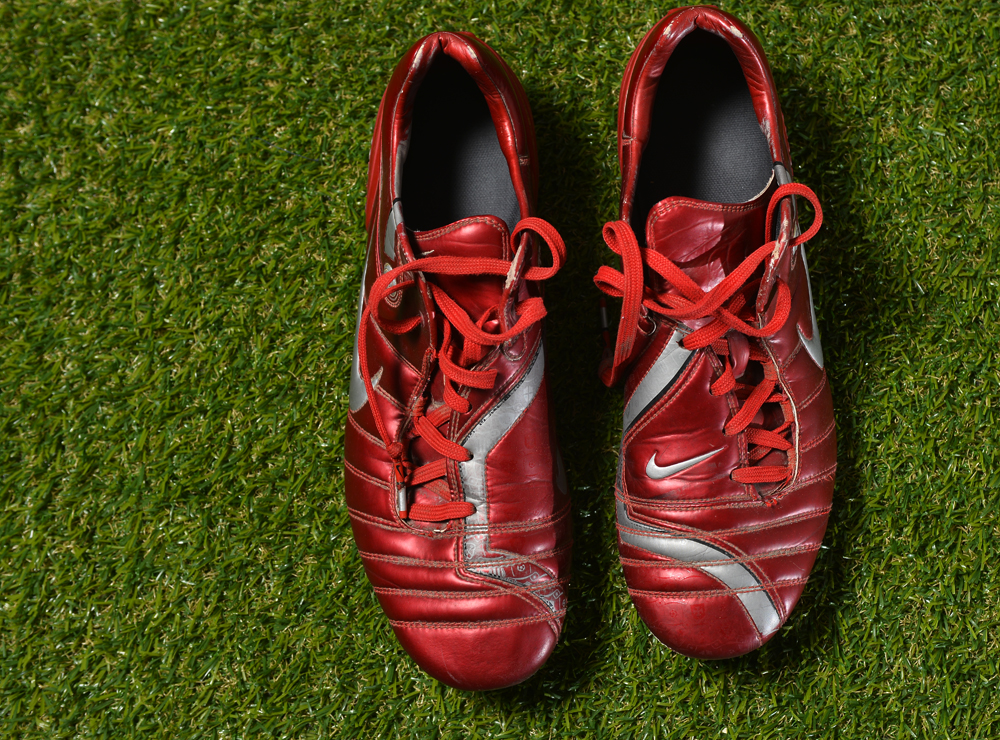 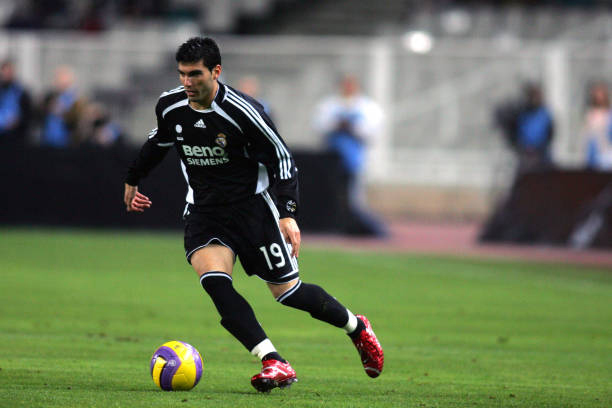 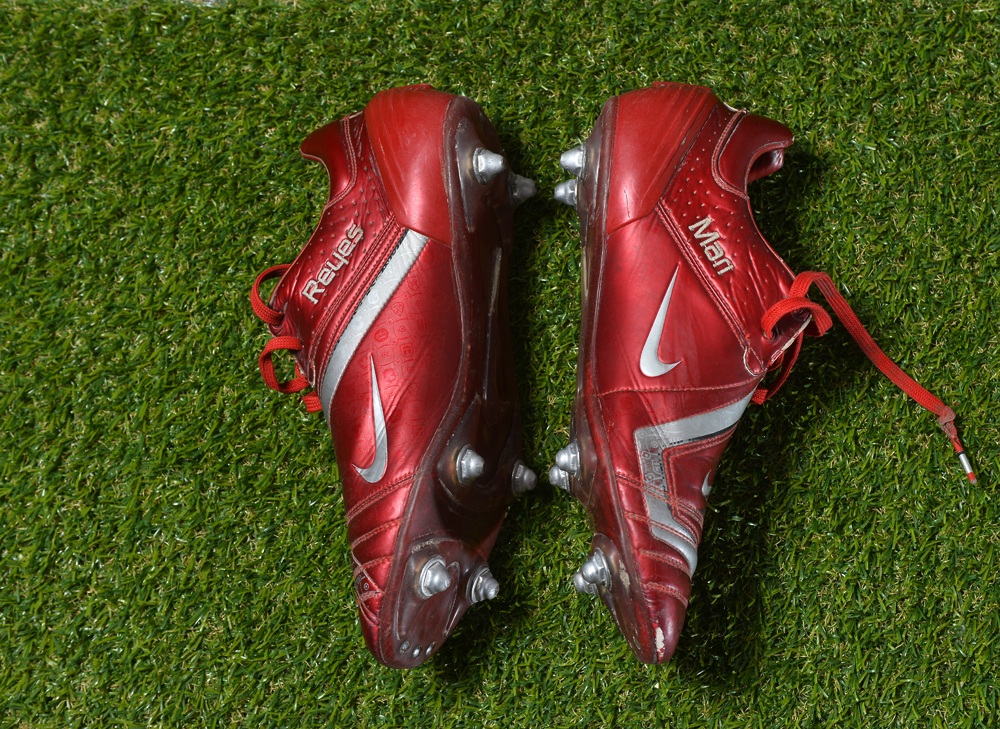 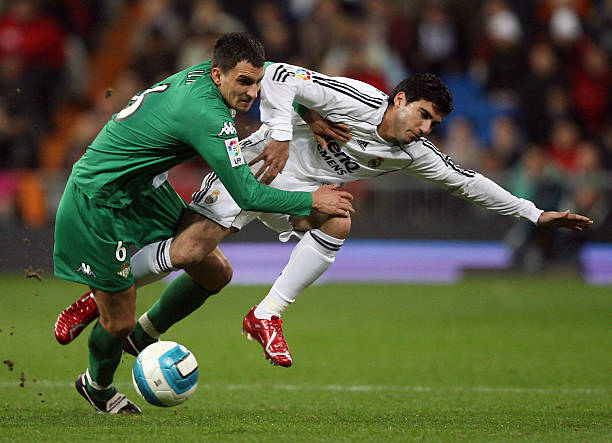 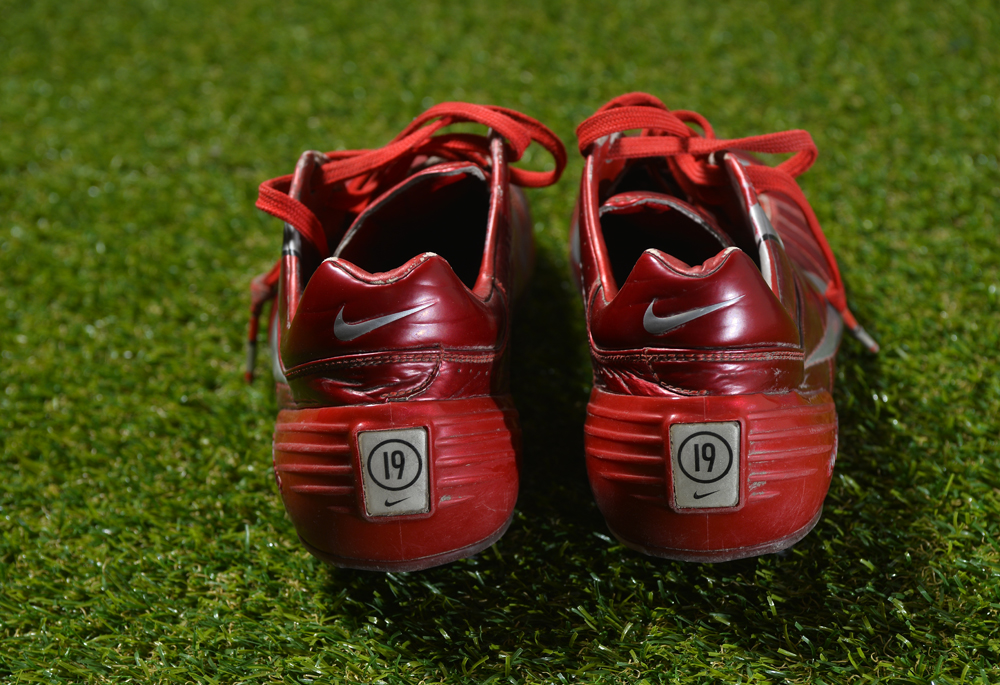 Grosso Grosso2020-08-05T09:04:48+00:00
Page load link
This site uses cookie technology, including third parties' ones. If you want to know more click here. If you access any element of this site outside this banner, you consent to the use of cookies. Ok
Go to Top