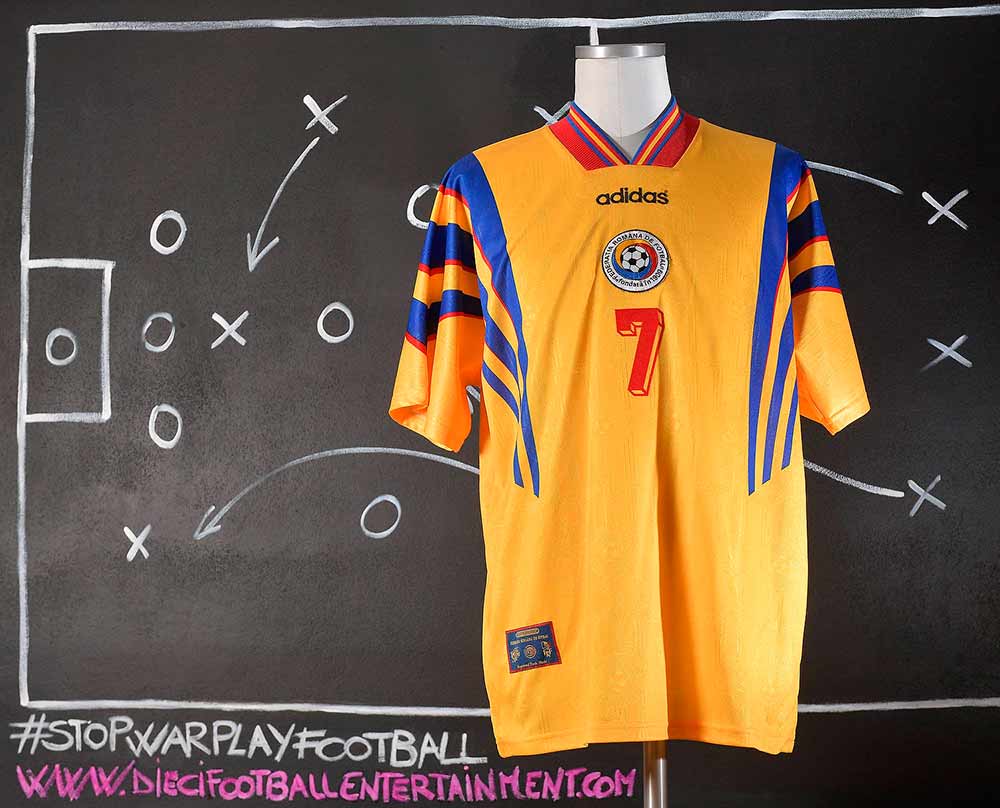 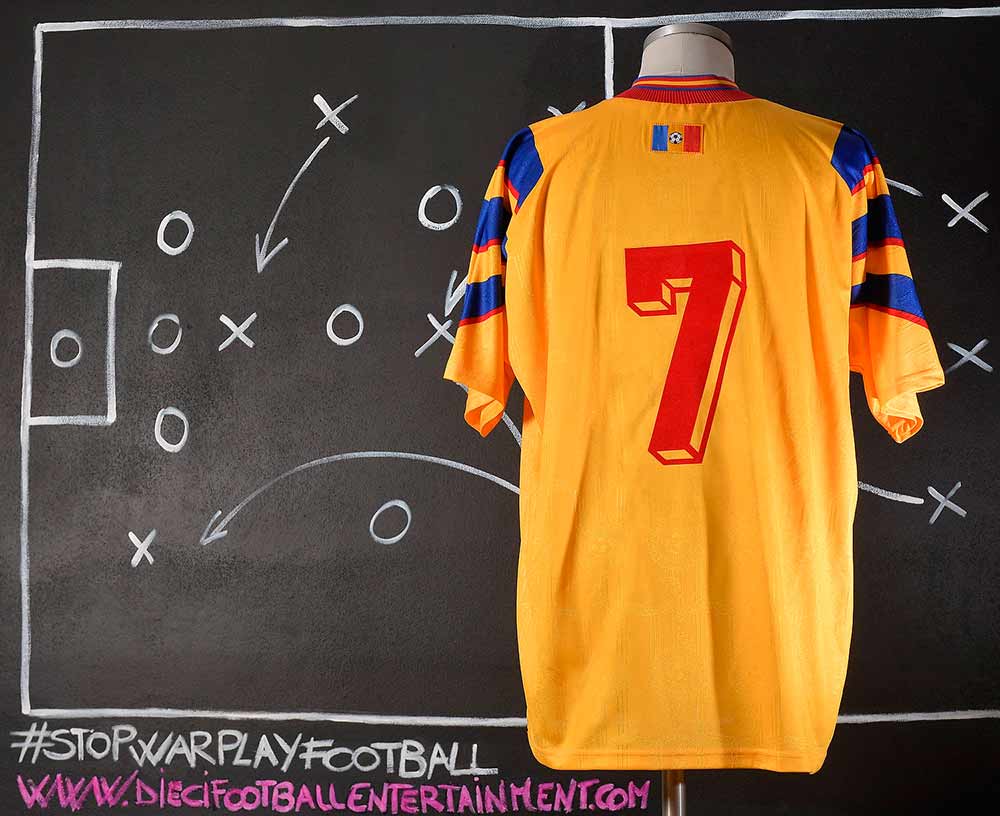 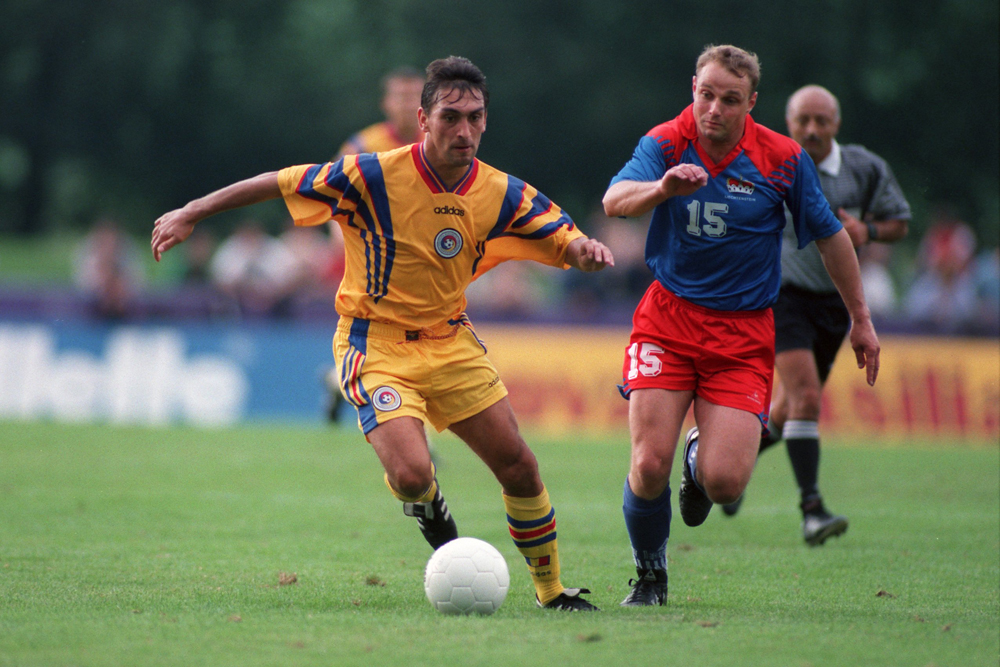 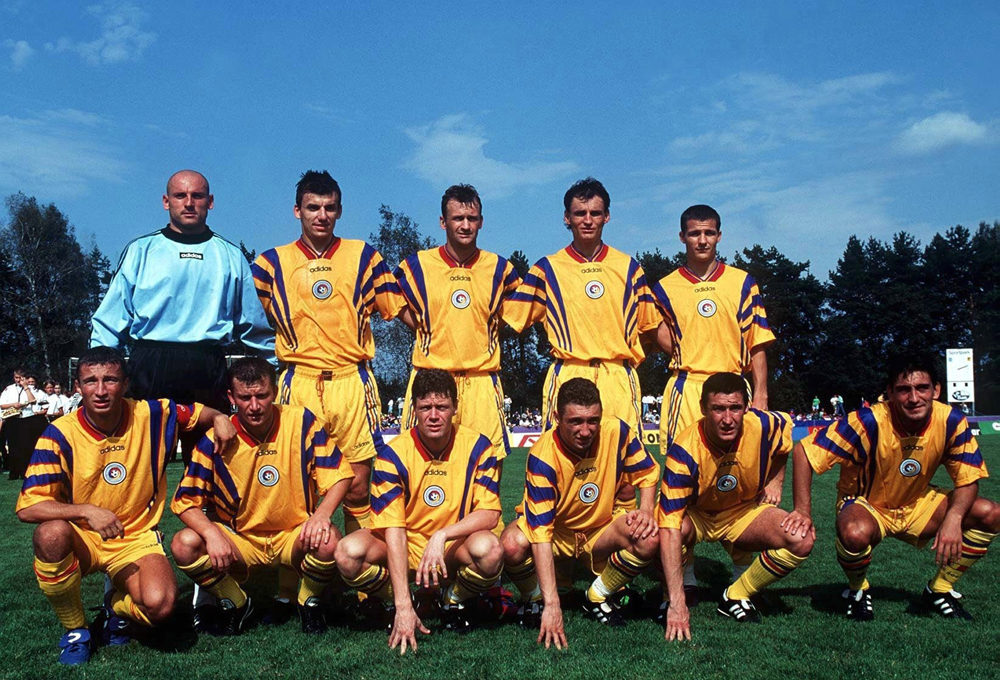 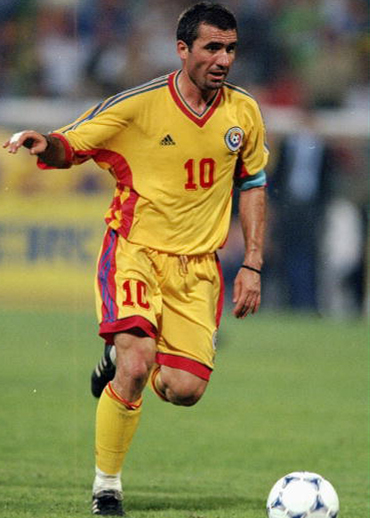 On the road to Euro 2000 Romania had a strong qualifying campaign, winning a tough Group 7 with Portugal, Slovakia, Hungary, Azerbaijan and Liechtenstein. The Romanians impressed, never losing and winning seven times, including a big upset in Porto after defeating Portugal thanks to a late goal scored by Dorinel Munteanu. In Bucharest, the score finished 1–1.  At Euro 2000, held in Belgium and the Netherlands, Romania was facing a very difficult group against 1996 champions Germany, semi-finalists England and Portugal. The chances for the Romanians to qualify through quarter-finals were seen as slim. 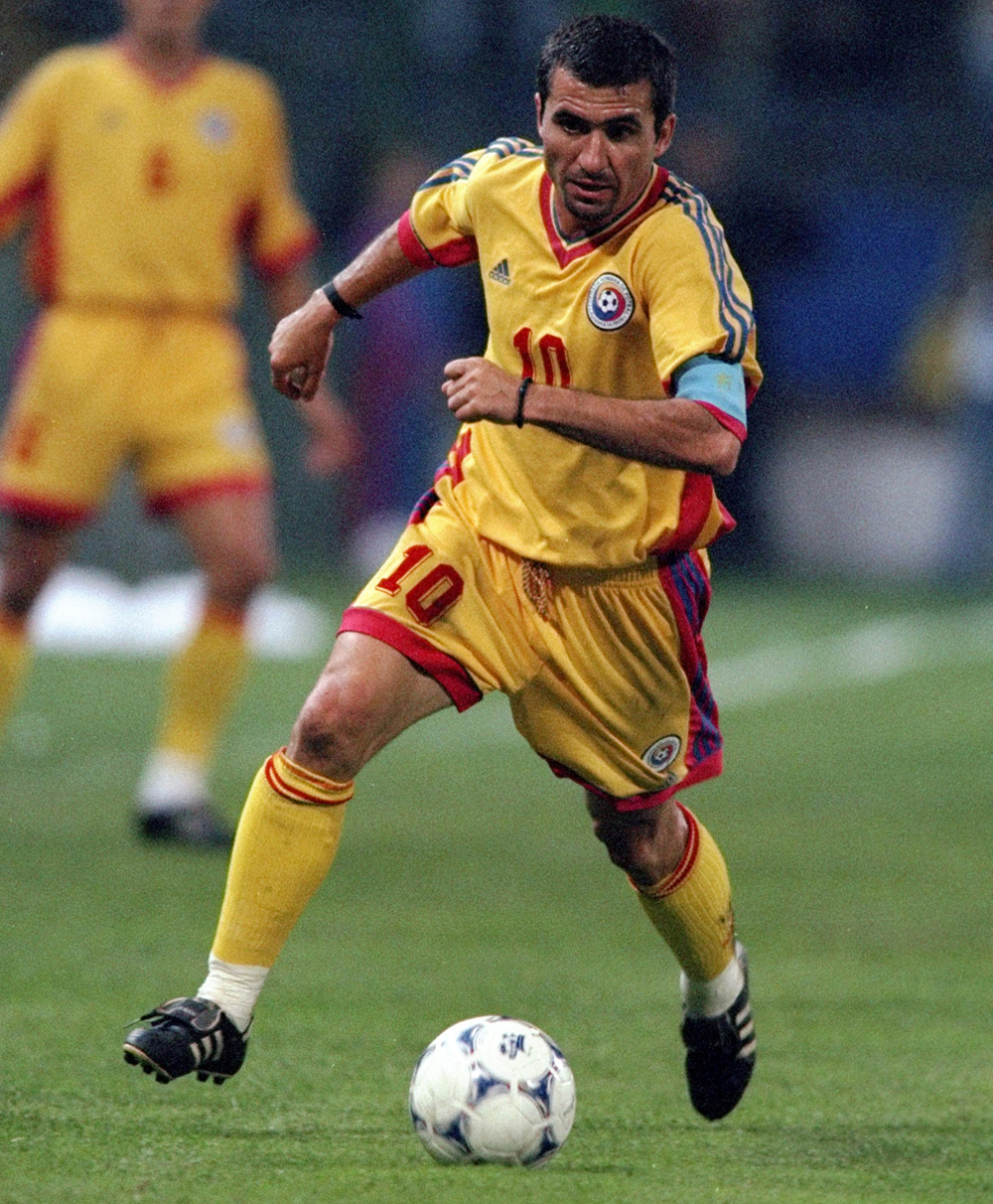 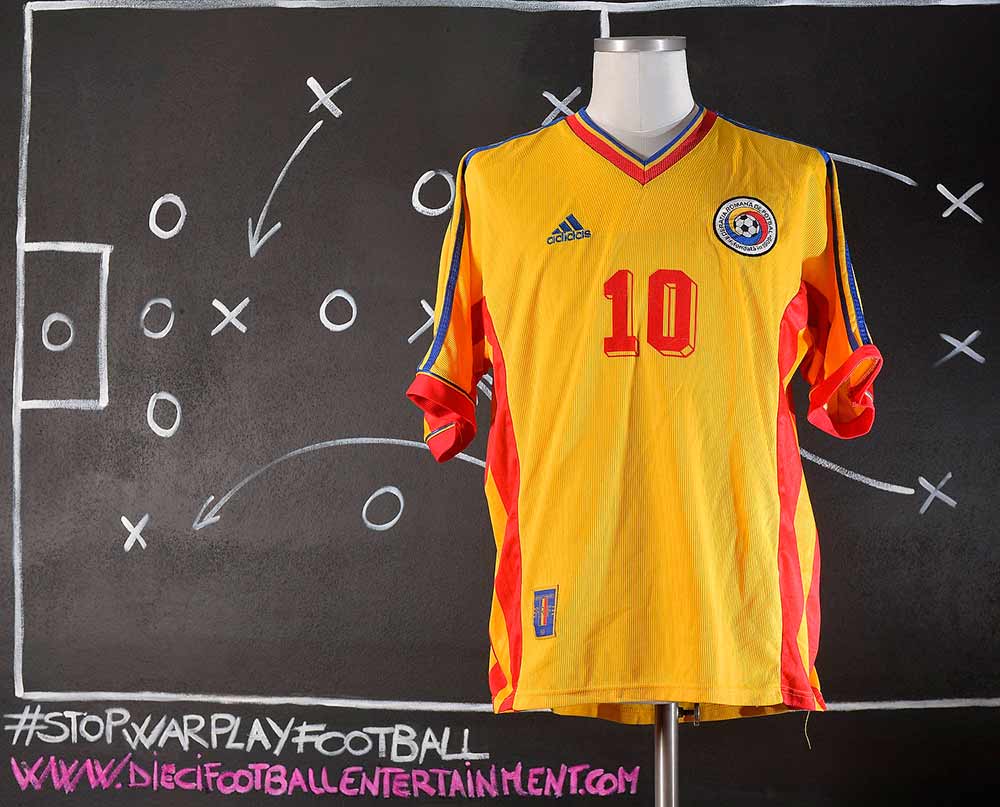 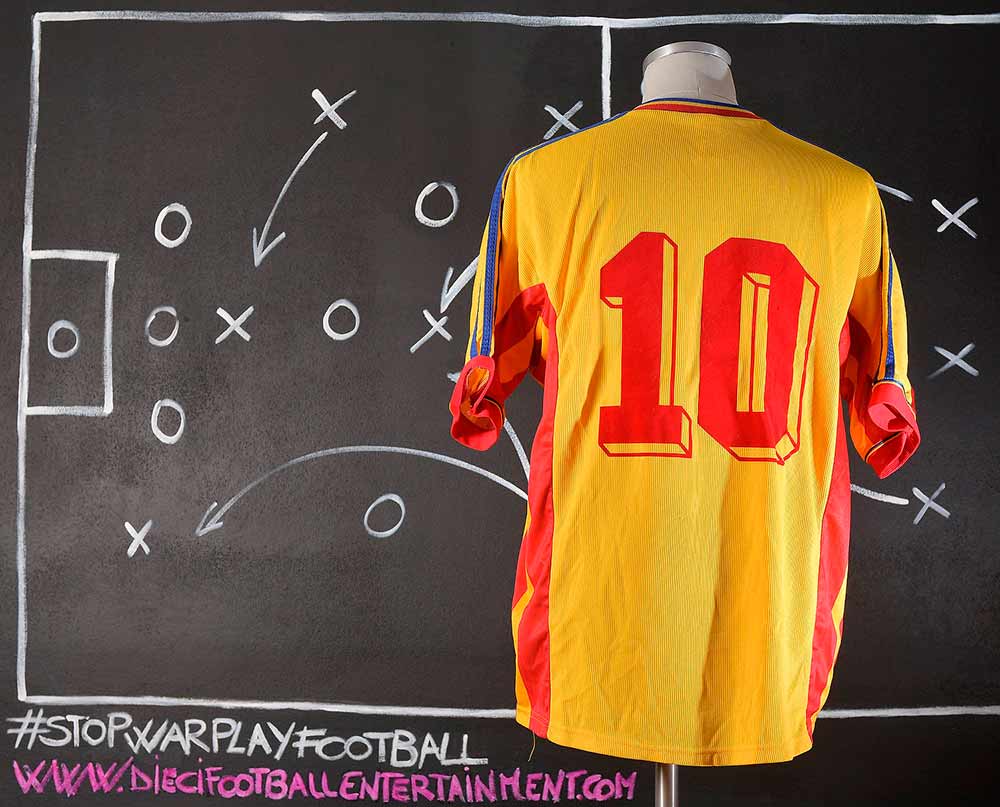 Hagi made his debut for the Romania national team at age 18 in 1983 against Norway, in Oslo. He was part of the Romanian team until 2000. Hagi took part at the 1990 World Cup and later led the Romanian team to its best ever international performance at the 1994 World Cup, where the team reached the quarterfinals before Sweden ended their run after winning the penalty shoot-out. Hagi scored three times in the tournament, including a memorable goal in their 3–2 surprise defeat of South American powerhouse and previous runners-up Argentina. In the first of Romania’s group stage matches, against Colombia, Hagi scored one of the most memorable goals of that tournament, curling in a 40-yard lob over Colombian goalkeeper Óscar Córdoba who was caught out of position. He was named in the Team of the Tournament. Four years later, after the 1998 World Cup, Hagi decided to retire from the national team, only to change his mind after a few months and participate in UEFA Euro 2000, during which he was sent off in the quarter-final loss against eventual runners-up Italy. Hagi retired from professional football in 2001, age 36, in a game called “Gala Hagi” on 24 April. He still holds the record as Romanian national team top scorer. 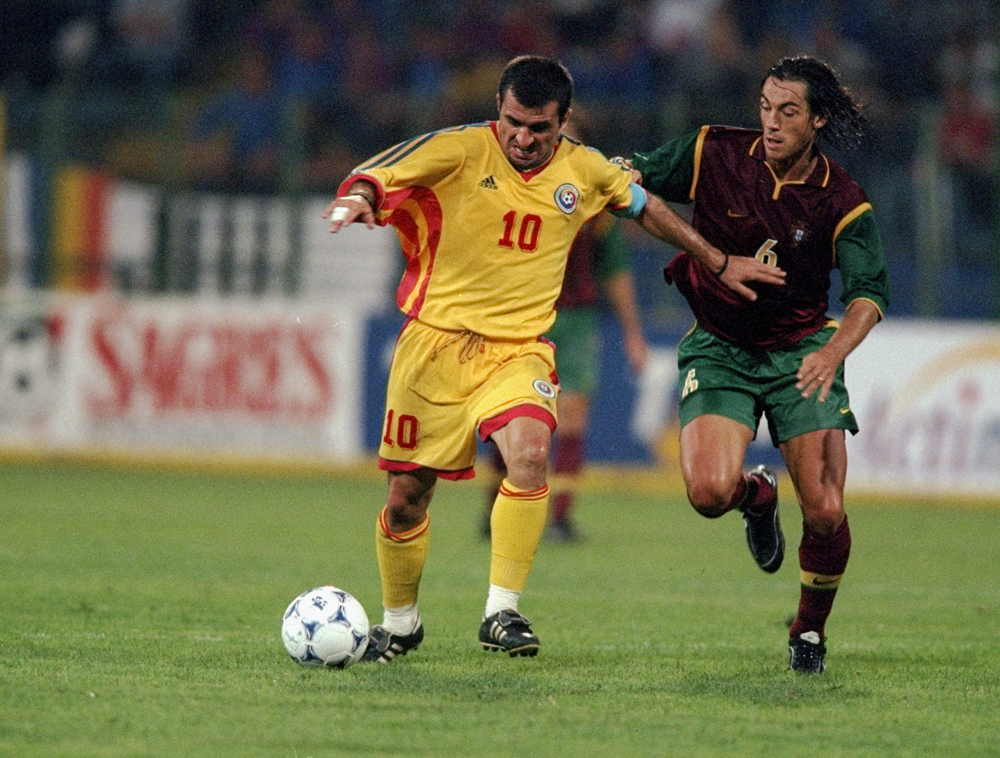 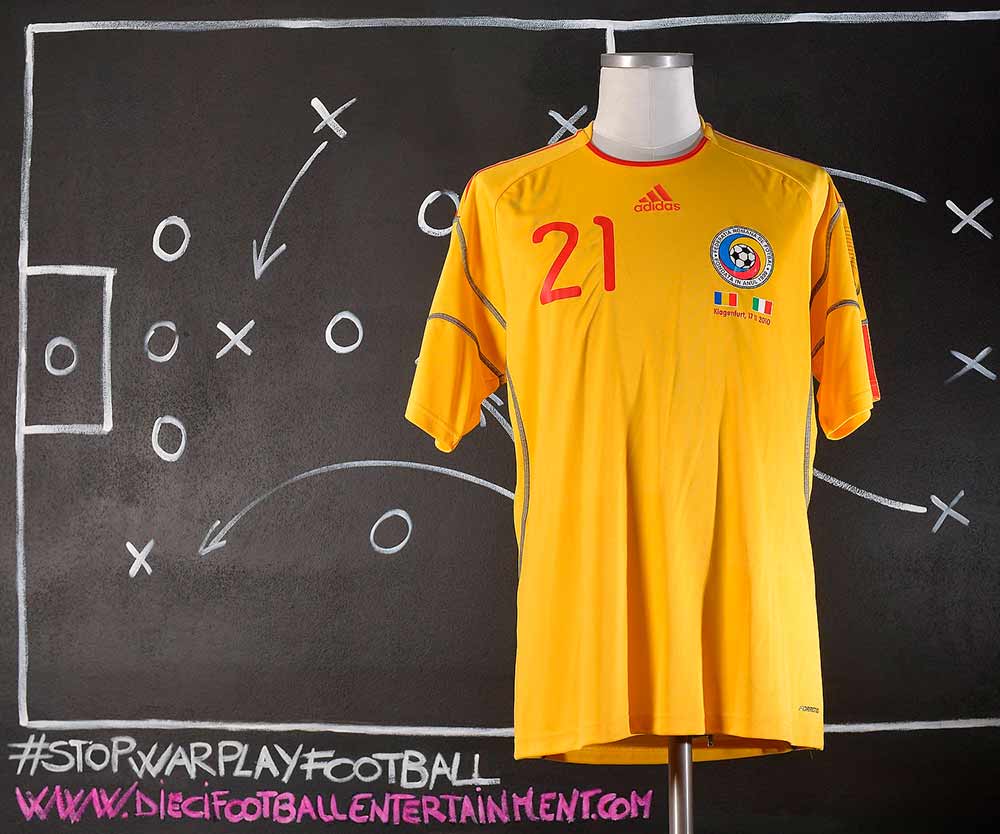 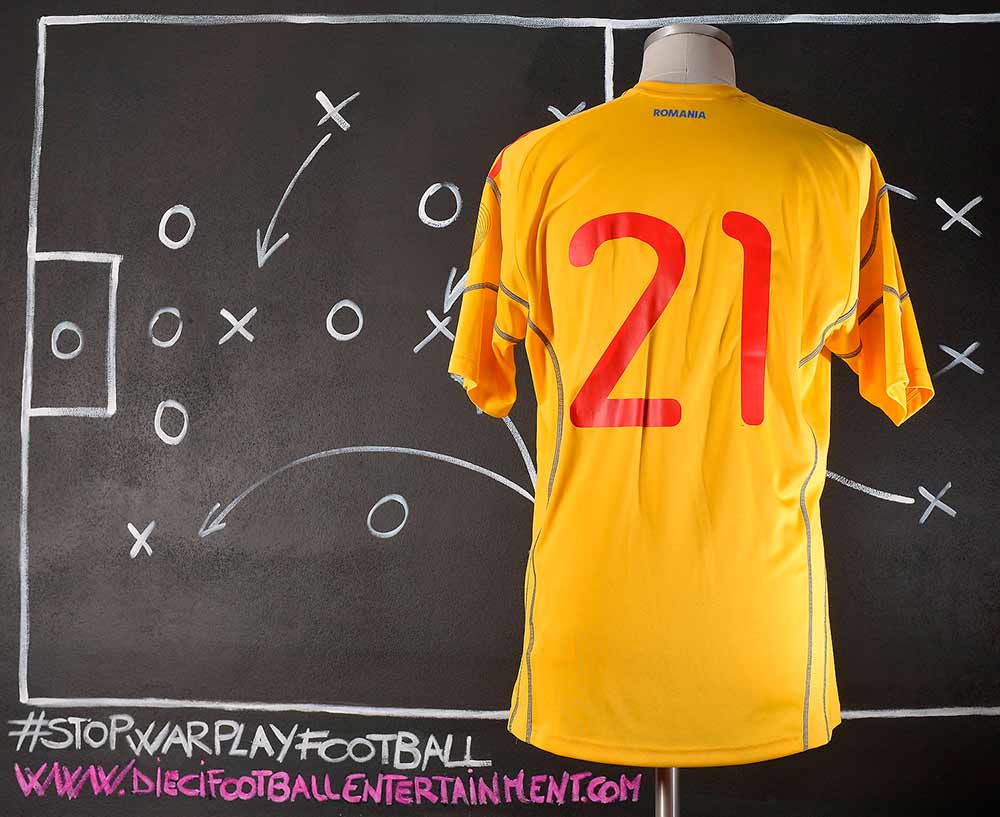 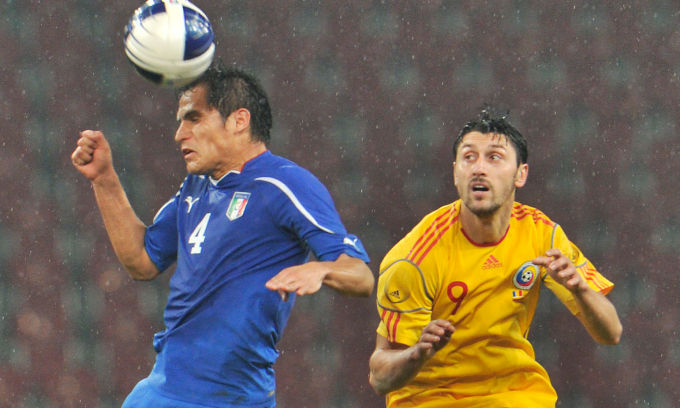 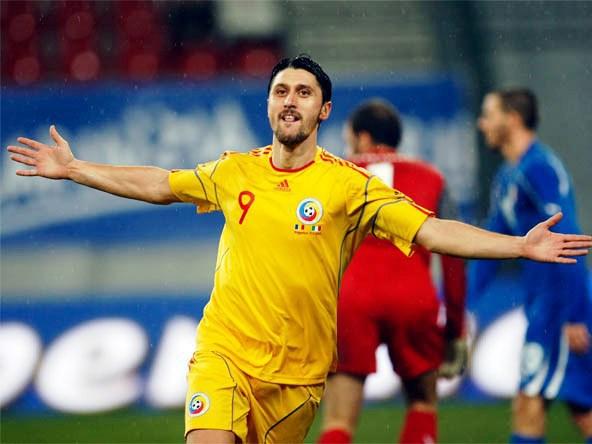 In Euro 2012 qualifying, Romania was drawn into Group D along with France, Bosnia and Herzegovina, Belarus, Albania and Luxembourg. Although the team initially seemed prepared to continue their awful form from their disastrous World Cup campaign, beginning with a 1–1 draw with Pot 5 members Albania and following up with a goalless draw with Belarus and a pair of losses to France and Bosnia and Herzegovina, the team was able to rebound somewhat and register their first two victories. The first was an expected win against Luxembourg but the second was an important win in the rematch against Bosnia and Herzegovina. Romania’s last good result came when they battled group favorite France to a goalless draw before ending the campaign the way it began – two disappointing draws with Albania and Belarus. They finished qualification in a distant third place and only one point ahead of Belarus.

Grosso Grosso2020-10-07T11:14:35+00:00
Page load link
This site uses cookie technology, including third parties' ones. If you want to know more click here. If you access any element of this site outside this banner, you consent to the use of cookies. Ok
Go to Top