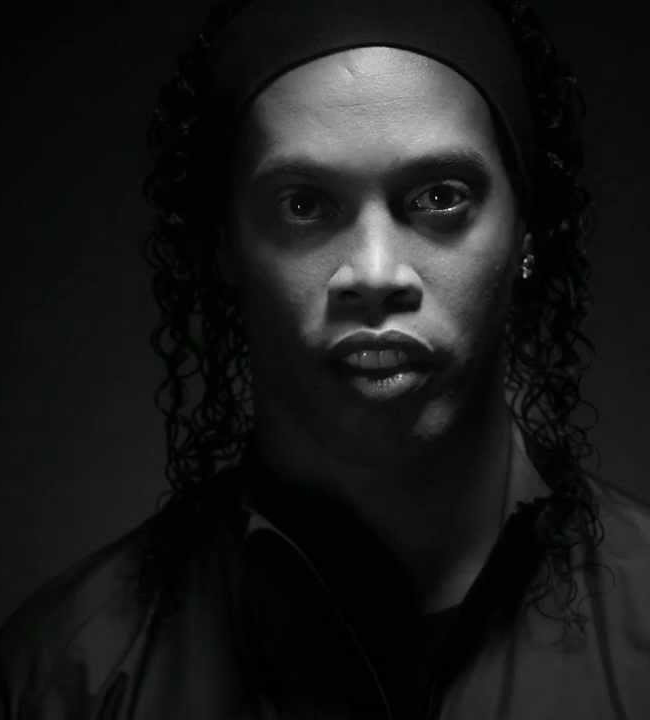 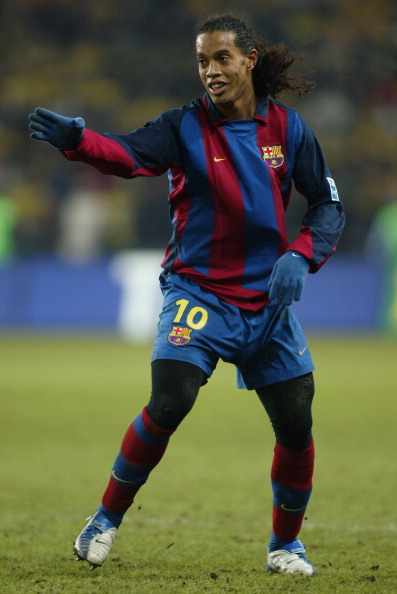 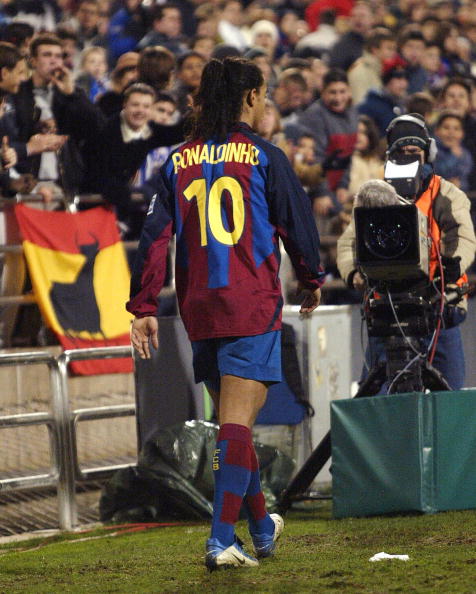 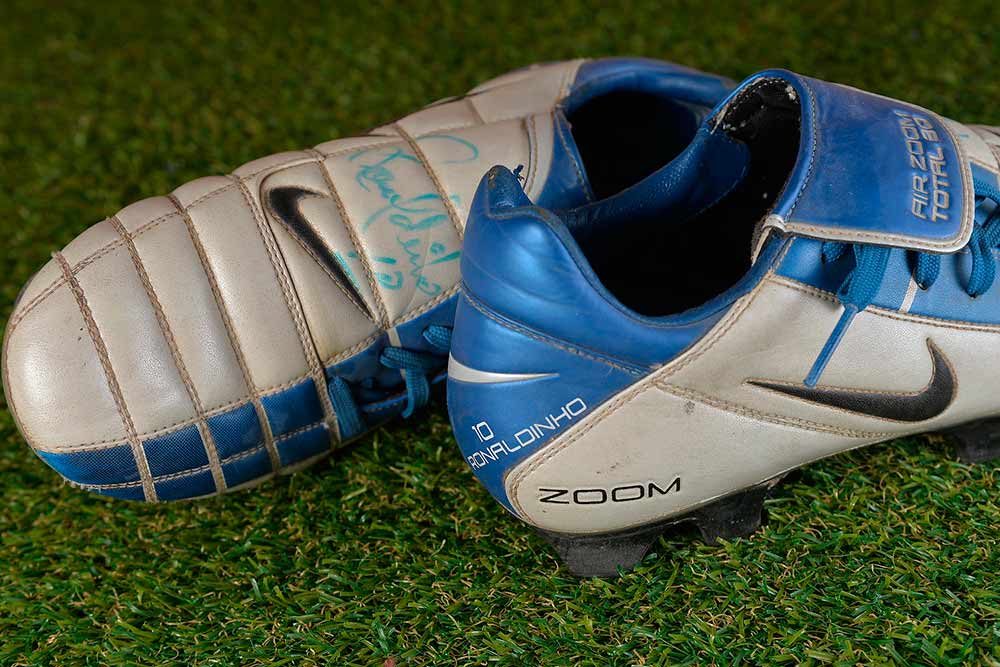 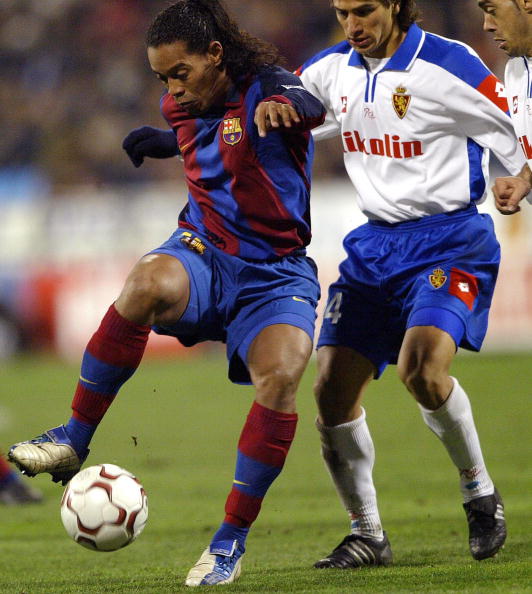 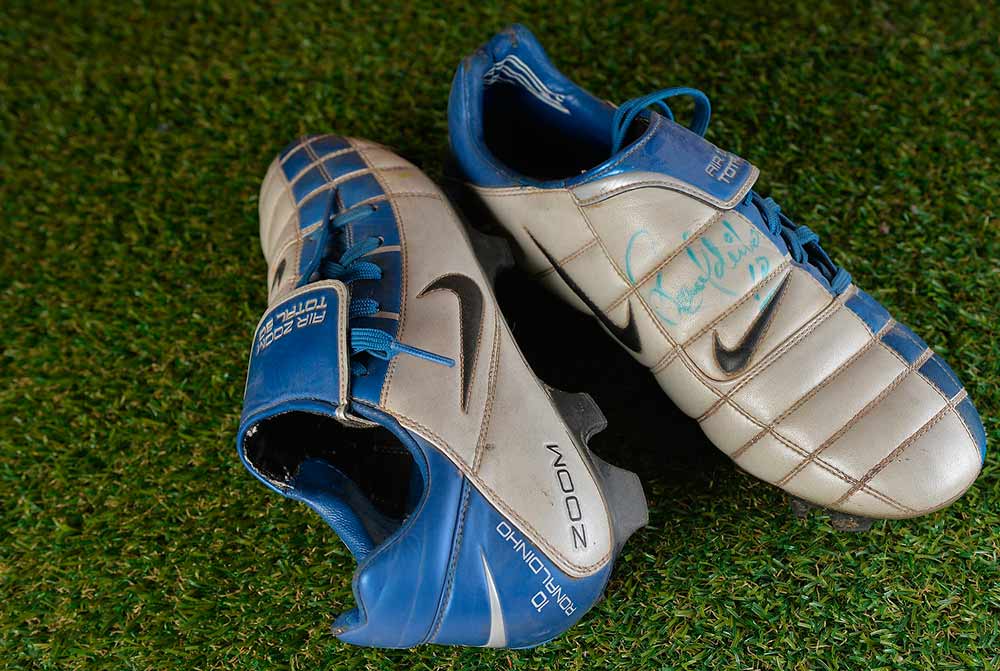 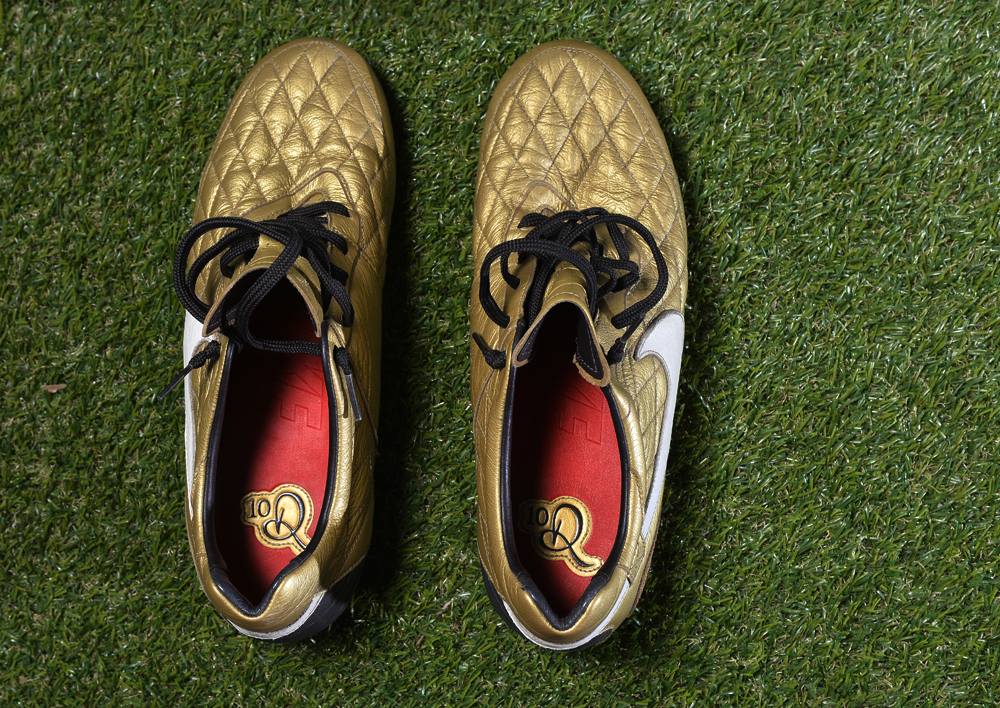 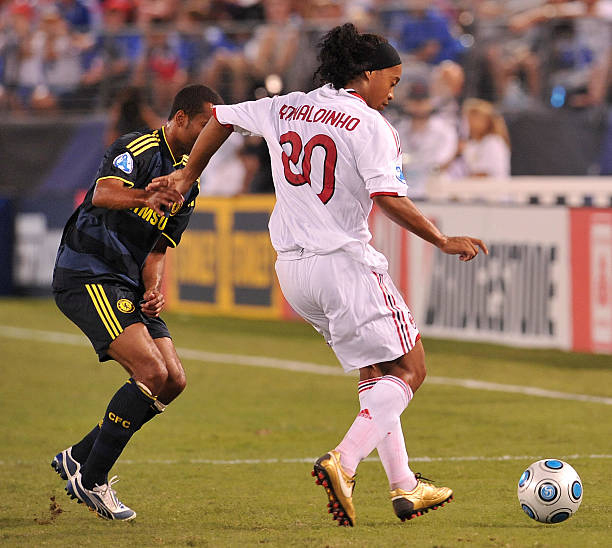 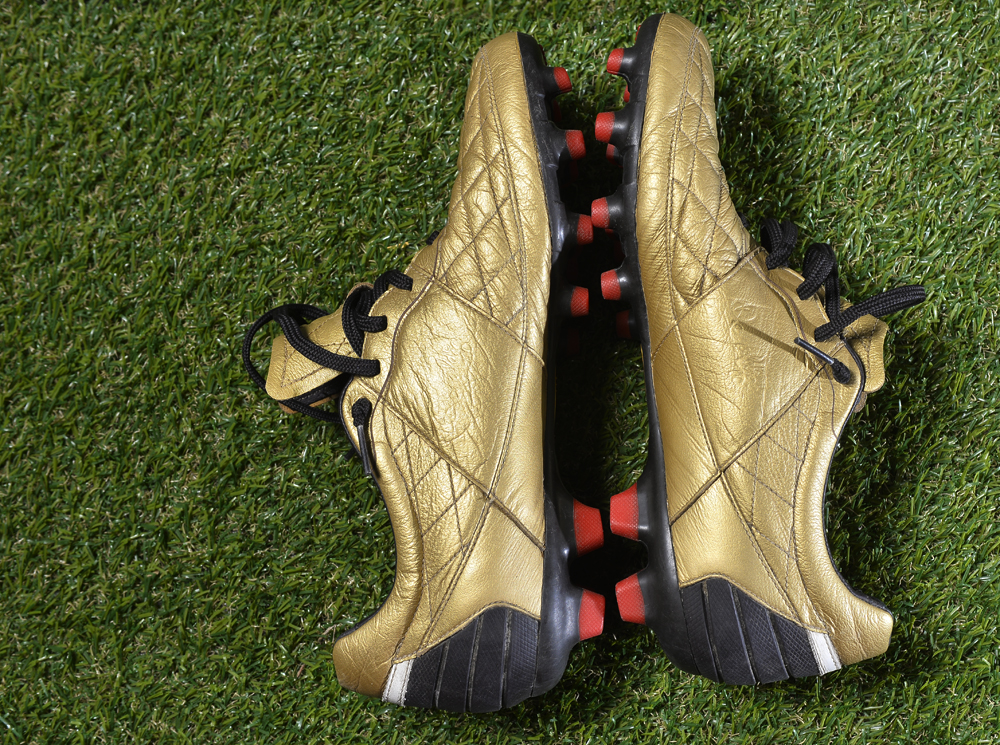 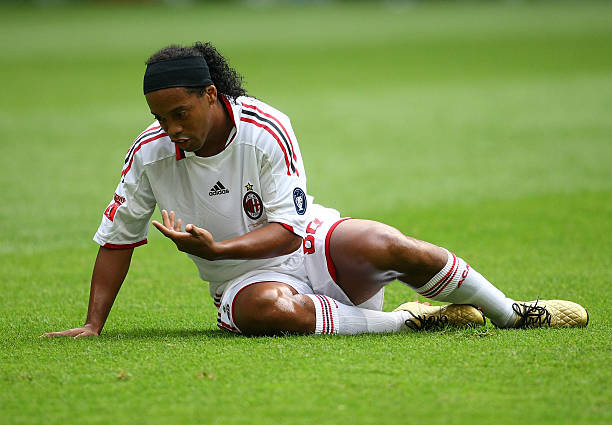 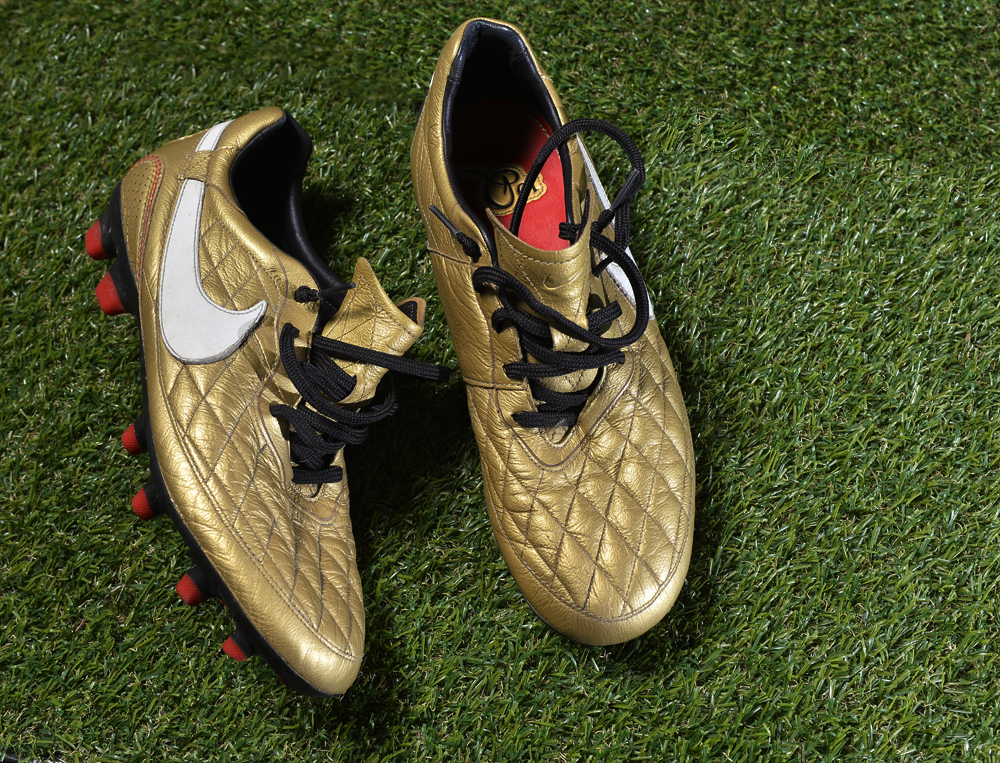 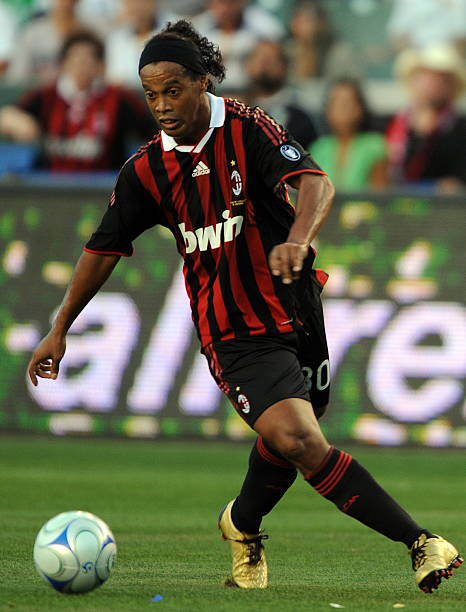 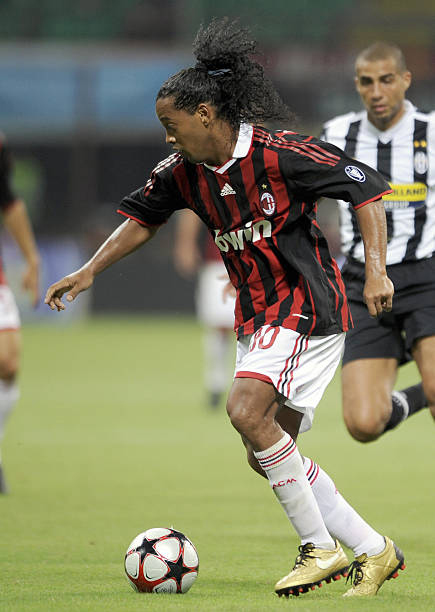 Ronaldinho’s second season with A.C.Milan did not begin on a high note, but he soon rediscovered his form and was arguably Milan’s best player of the season. Newly appointed coach Leonardo changed his role from a central attacking midfielder to the left side of midfield, with Alexandre Pato on the right, in an offensive 4–3–3 formation. On 10 January 2010, Ronaldinho scored two goals against Juventus in an away match, sealing a 3–0 victory for the Rossoneri. In the following match, against Siena on 17 January, Ronaldinho scored his first hat-trick for Milan when he converted a penalty kick, scored with a header from a corner and finished with a strike into the top right corner from 20 yards out. The Estado De São Paulo newspaper declared, “Ronaldinho revives his golden years.” On 16 February, Ronaldinho played against Manchester United in the Champions League. He scored early in the game at the San Siro to give Milan the lead. Milan ended up losing the game 3–2, with a goal from Paul Scholes and two goals from Wayne Rooney. Ronaldinho finished the season as the assists leader of Serie A. On a less positive note, however, he missed three penalties in the domestic season to add to one botched kick the previous season. Ronaldinho ended the Serie A campaign scoring two goals against Juventus; Luca Antonini opened the scoring and Milan went on to win 3–0 in Leonardo’s last game in charge. After being heavily linked with a move back to his childhood club Grêmio, Ronaldinho joined Flamengo on 11 January 2011 with a contract ending in 2014. 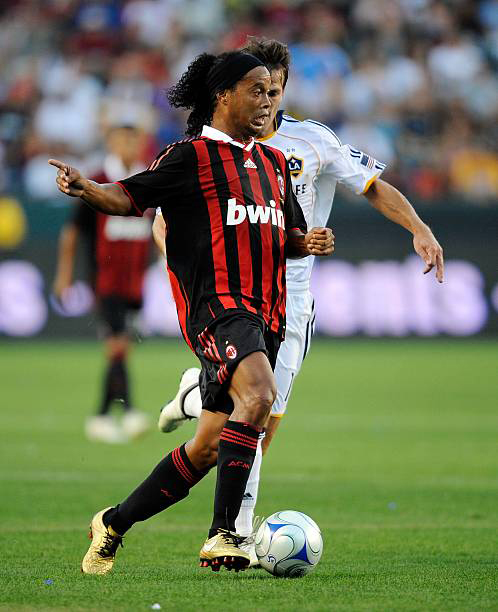 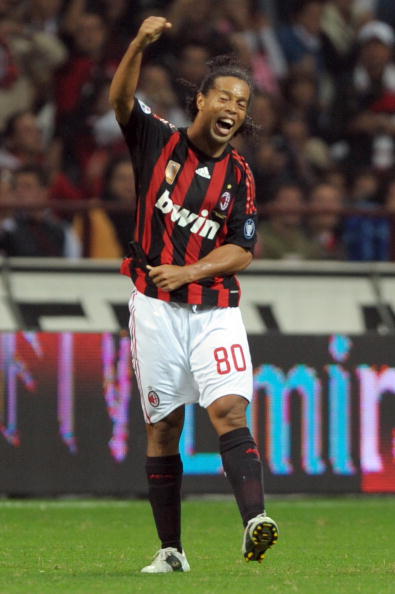 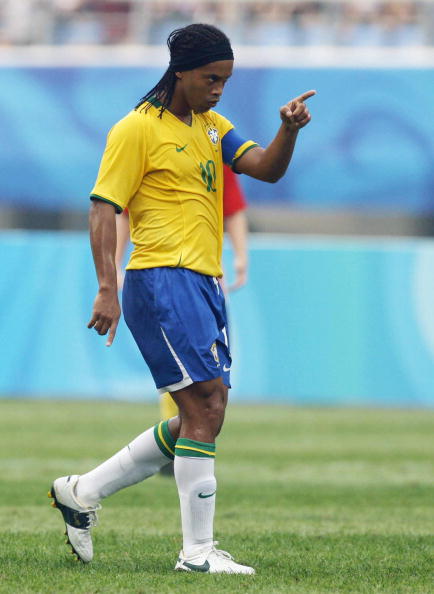 “When you play with him and see what he does with a ball, nothing surprises me any more. One of these days, he will make the ball talk” Eiður Guðjohnsen 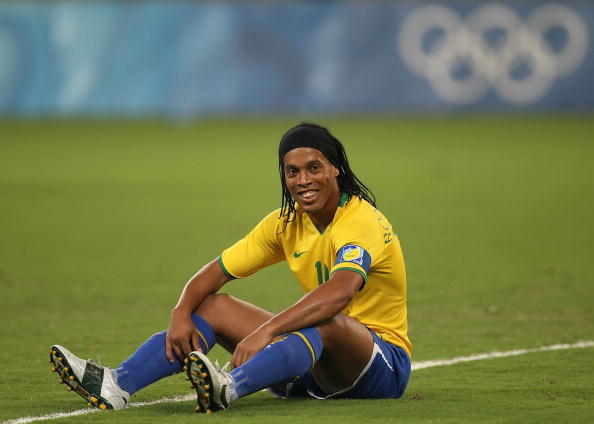 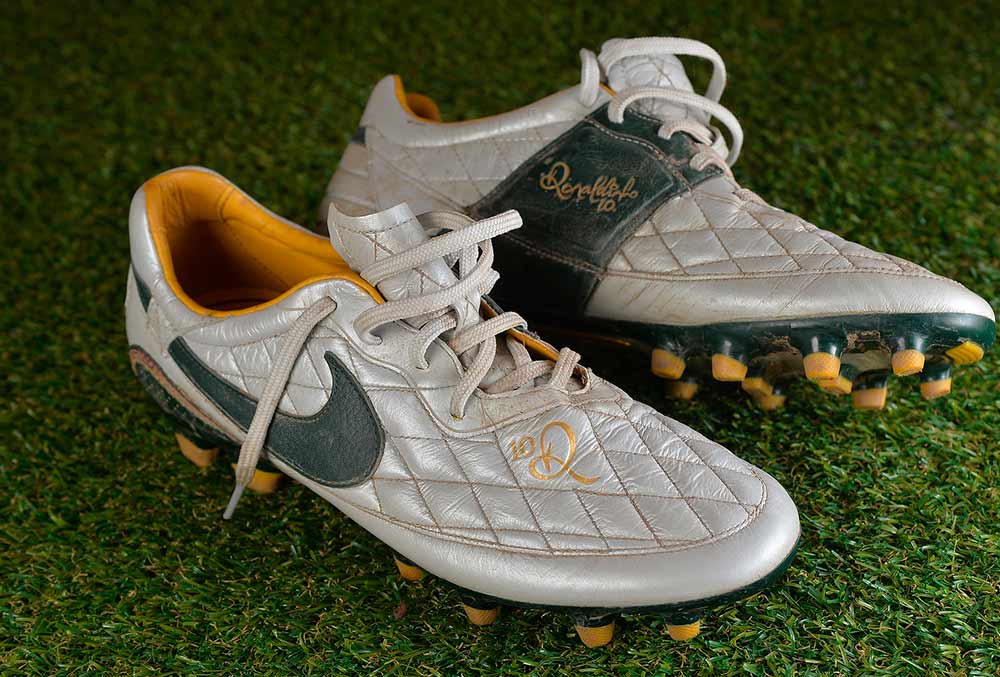 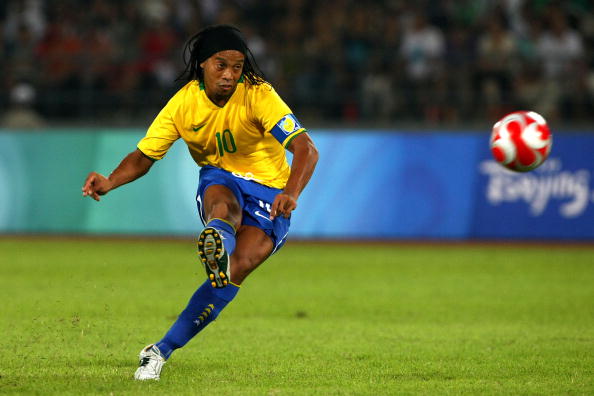 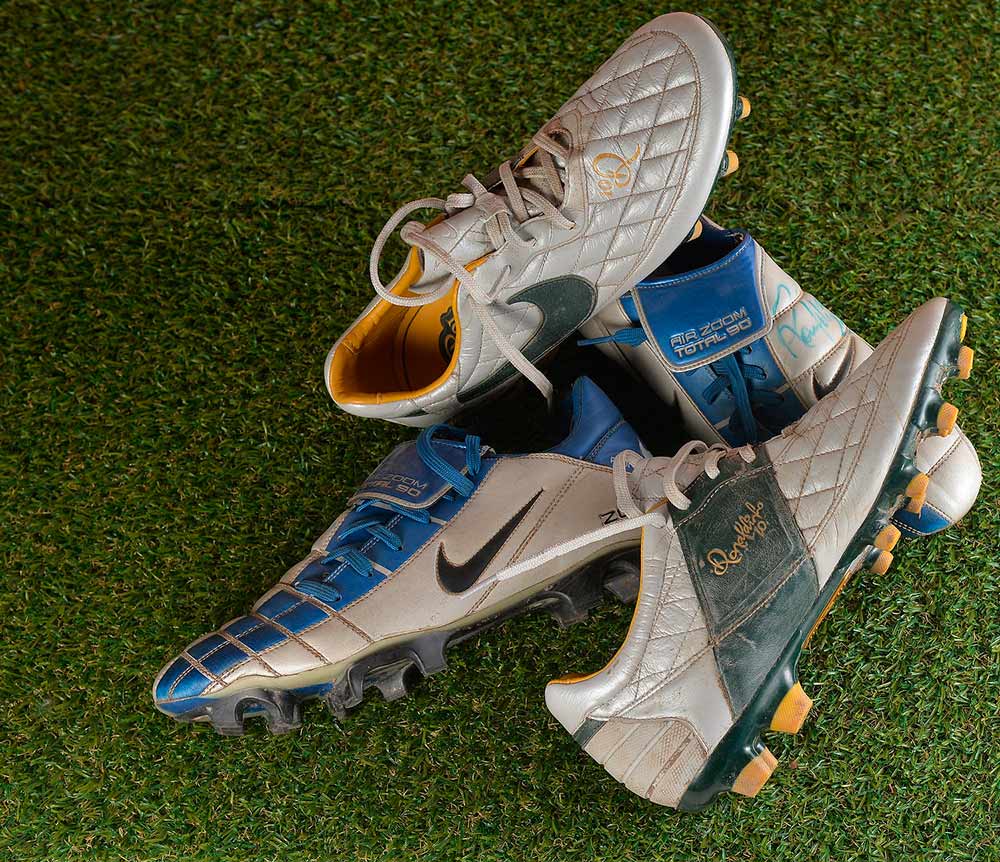 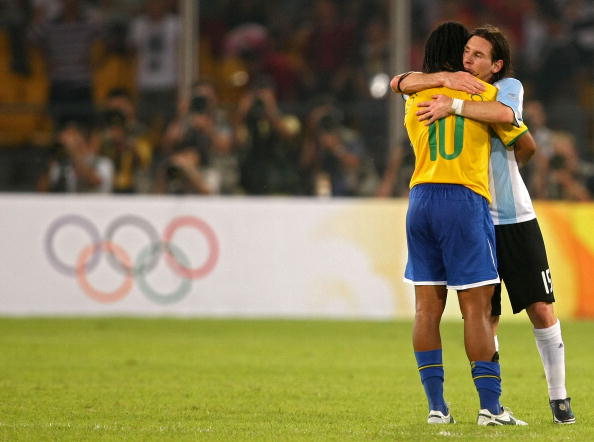 Grosso Grosso2021-05-26T11:33:55+00:00
Page load link
This site uses cookie technology, including third parties' ones. If you want to know more click here. If you access any element of this site outside this banner, you consent to the use of cookies. Ok
Go to Top