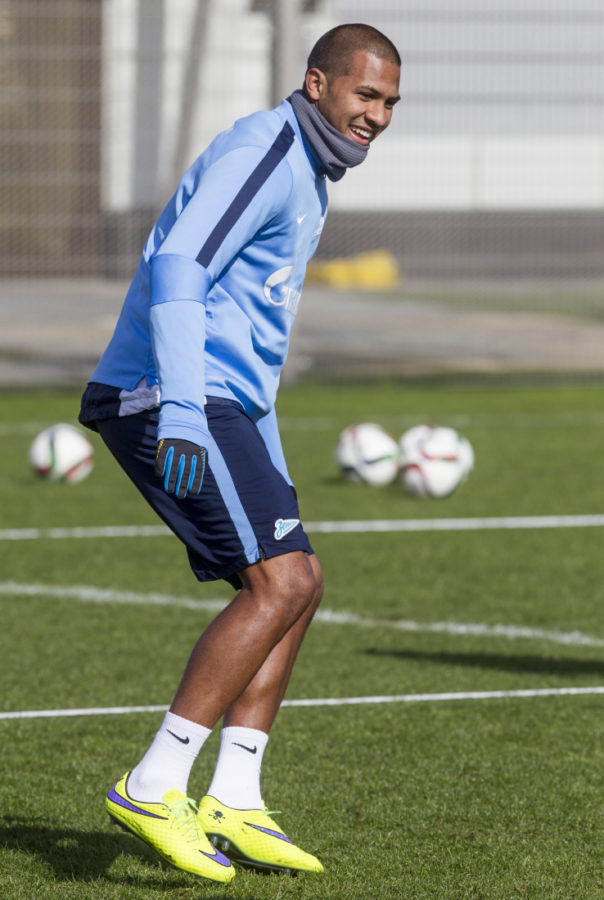 José Salomón Rondón Giménez is a Venezuelan professional footballer who plays as a striker for the Venezuela national team. After starting out at Aragua, he went on to spend most of his career in Spain, appearing in La Liga with Málaga, and Russia, winning the 2015 national championship with Zenit. A Venezuelan international since 2008, Rondón represented his country in three Copa América tournaments.  On 31 January 2014, Rondón underwent a medical and joined fellow league club Zenit, signing a five-year contract for a fee in the region of £15.8 million. He played his first match for his new team on 25 February, scoring in an eventual 2–1 away win against Borussia Dortmund in the UEFA Champions League’s round of 16 second-leg (4–5 aggregate defeat). On 6 April 2014, again as a second-half substitute, Rondón scored a rare second-half hat-trick in a 6–2 home routing of former team Rubin. On 20 September he added another three, in a 5–0 win at FC Rostov. On 26 February 2015, Rondón scored a brace at home against PSV Eindhoven, being essential in a 3–0 home victory for the Europa League round-of-32 and a 4–0 aggregate triumph. 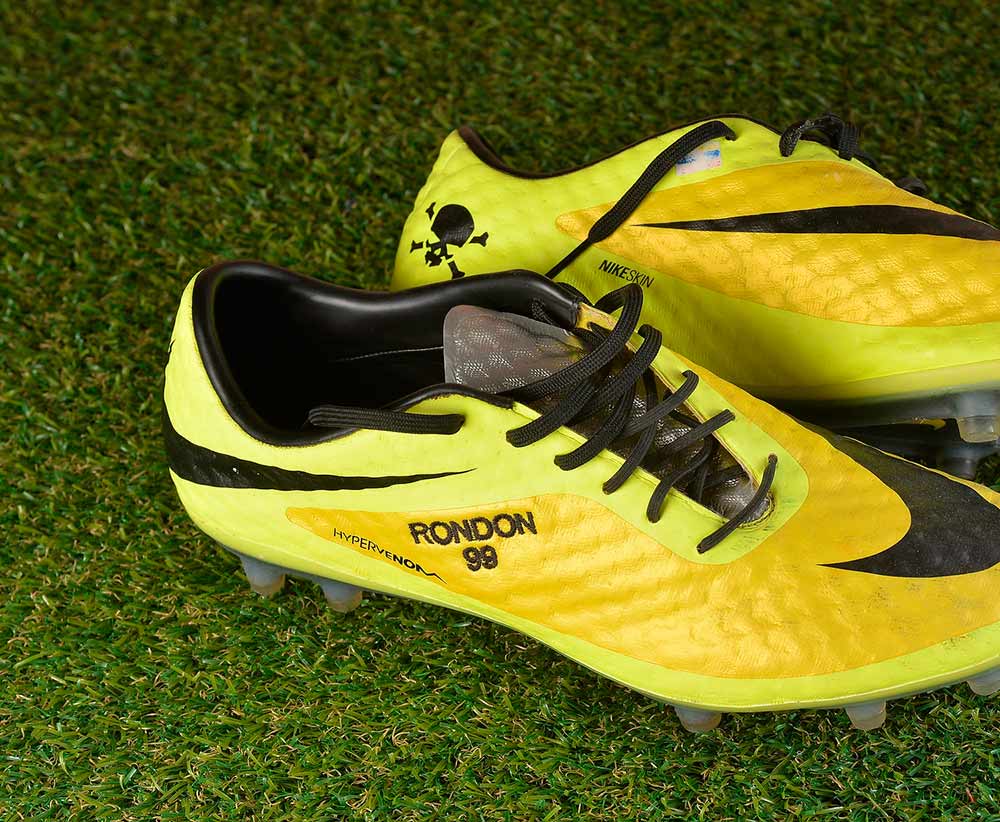 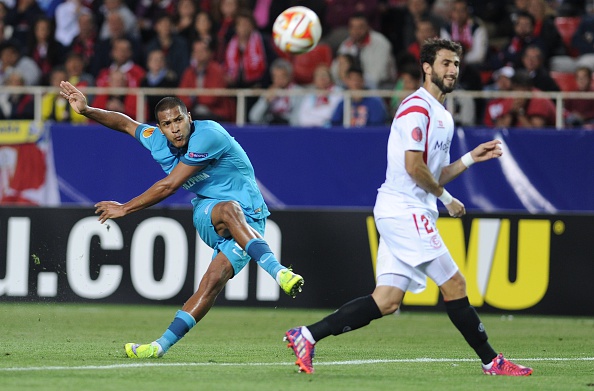 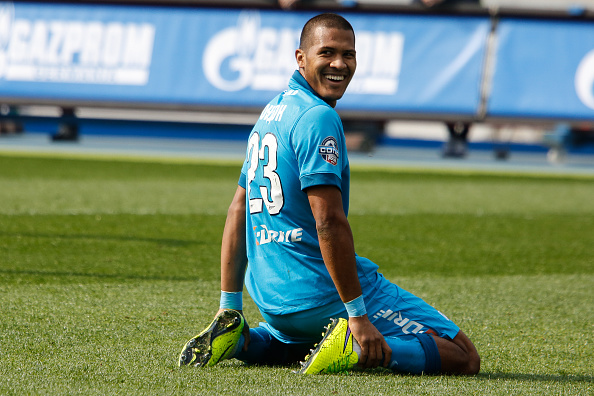 Grosso Grosso2017-10-28T18:35:10+00:00
Page load link
This site uses cookie technology, including third parties' ones. If you want to know more click here. If you access any element of this site outside this banner, you consent to the use of cookies. Ok
Go to Top