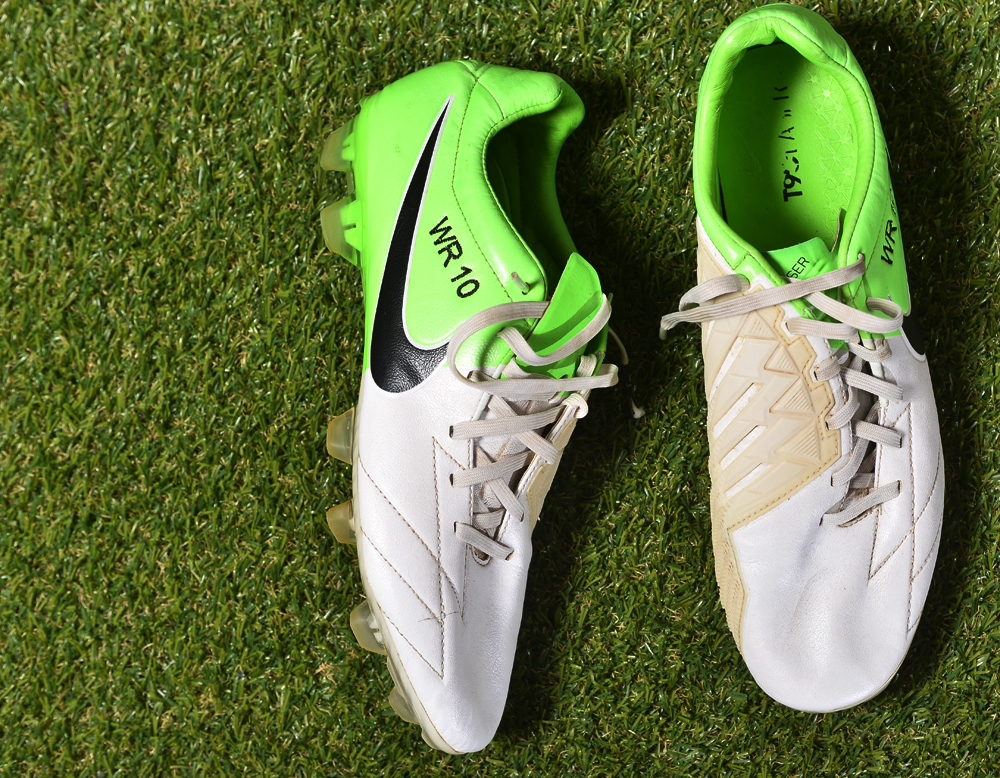 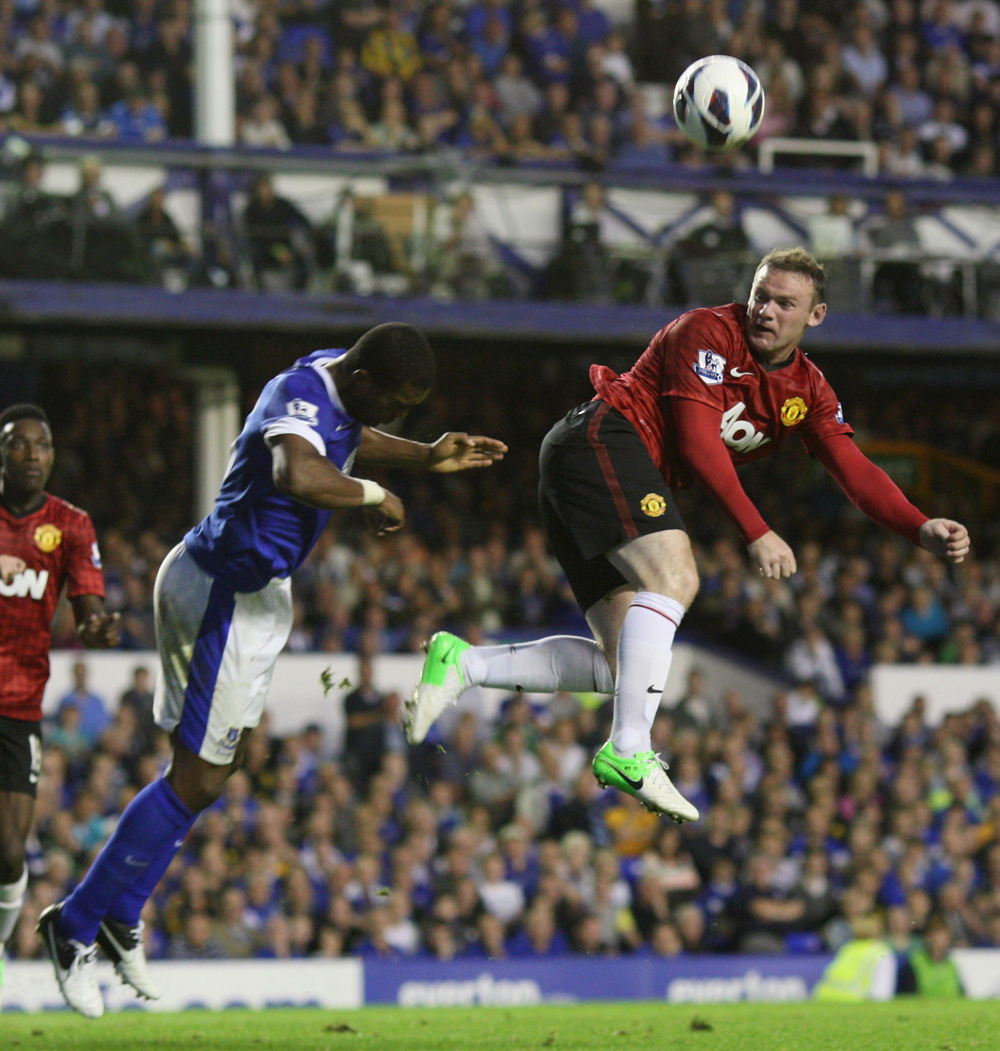 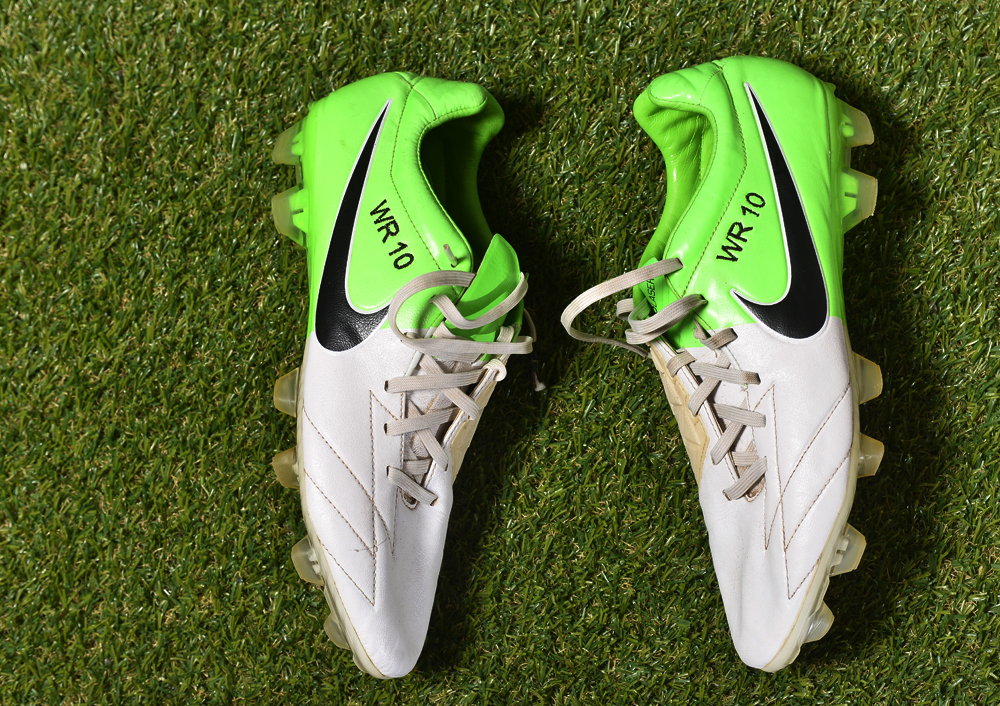 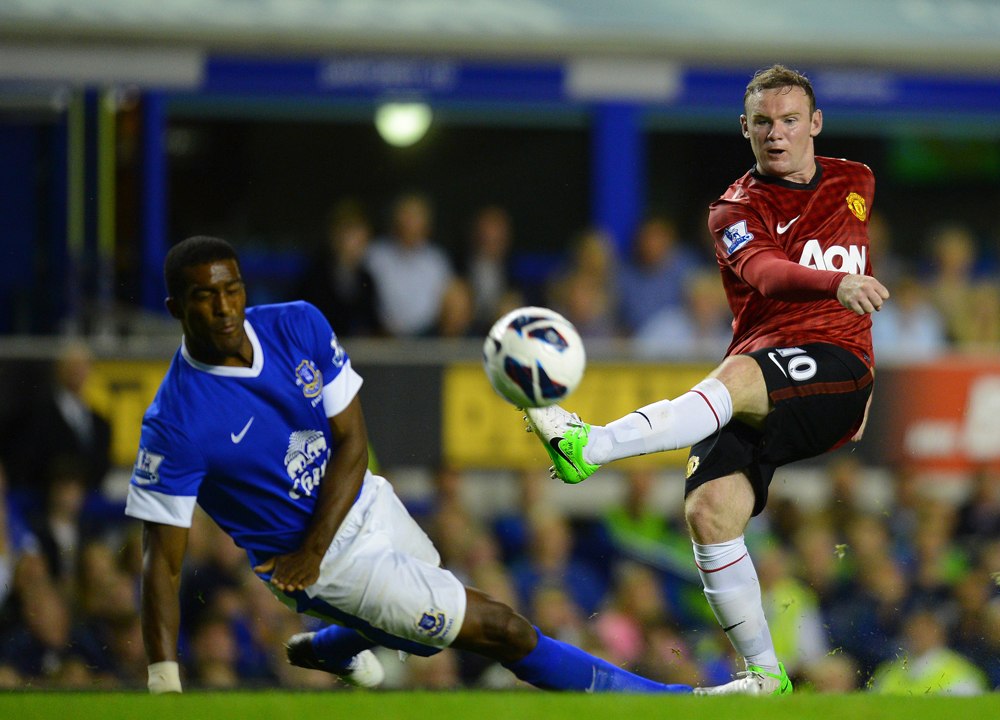 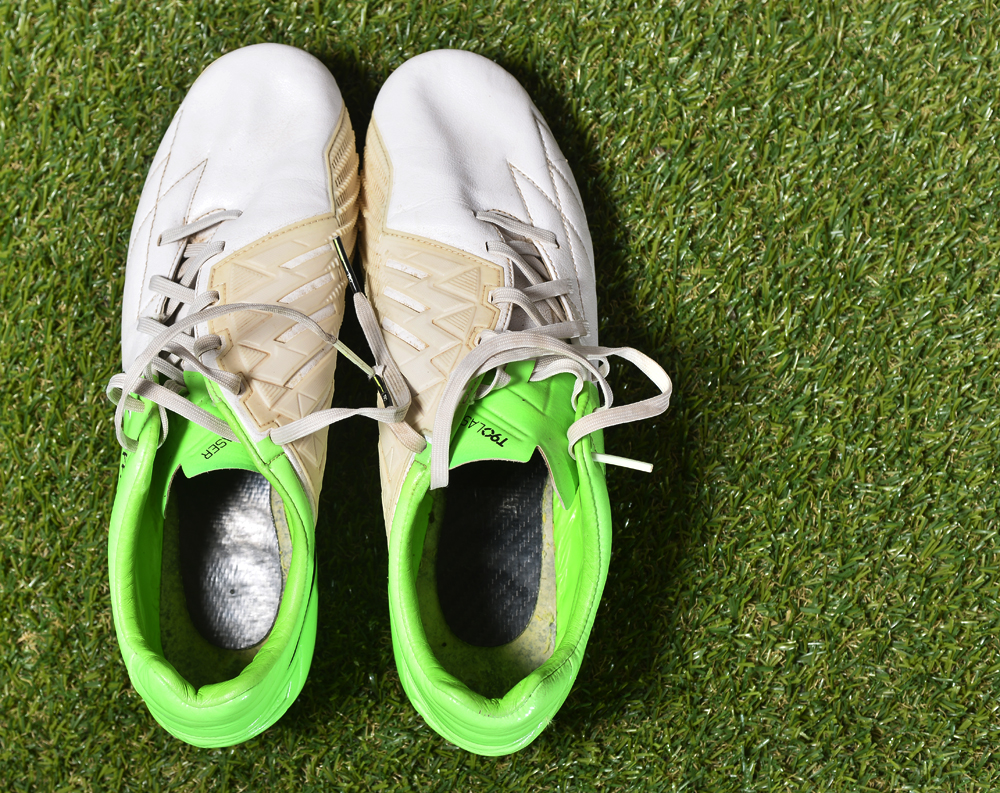 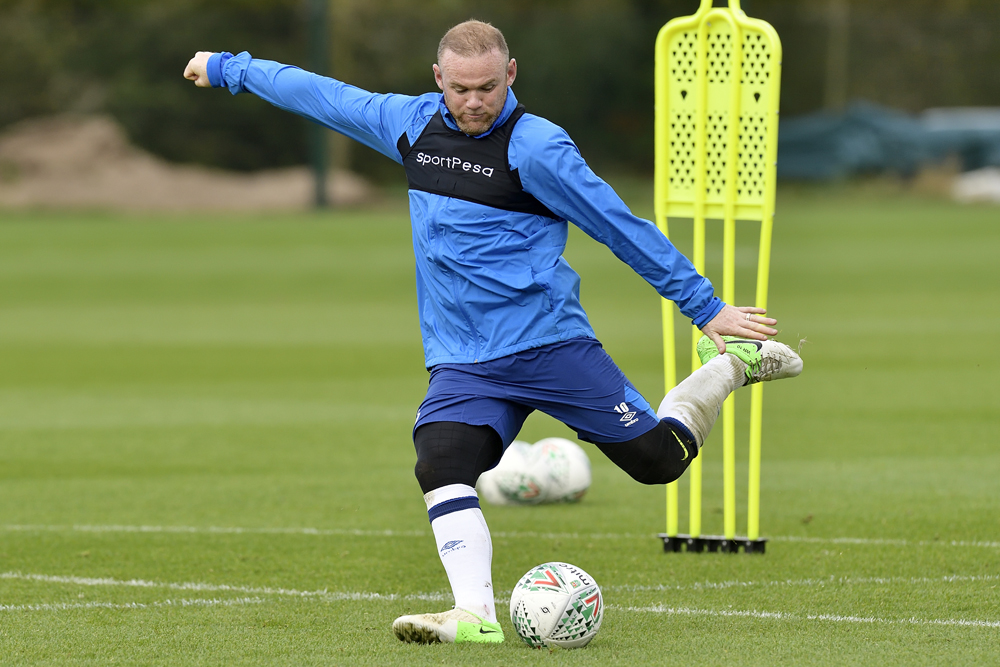 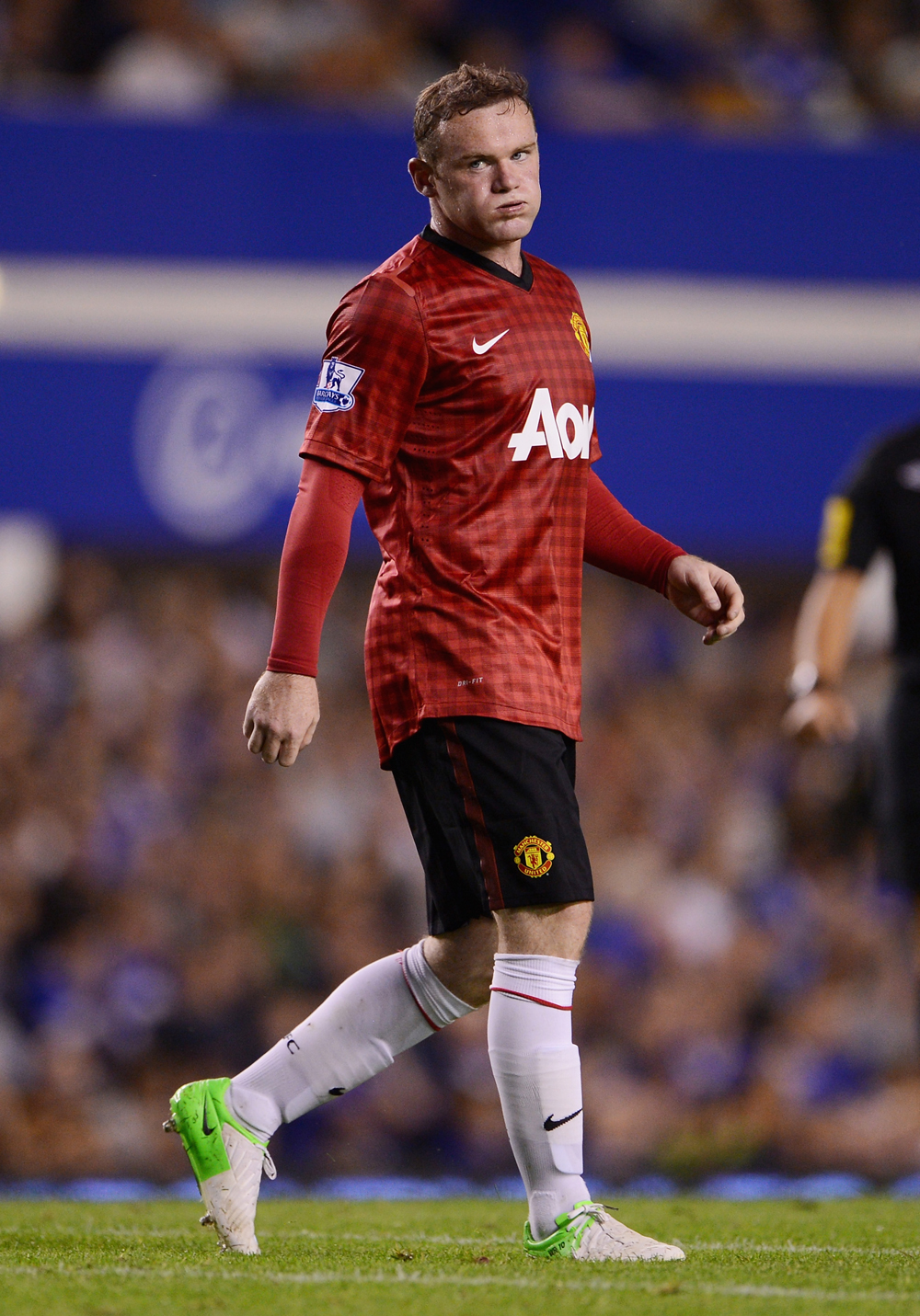 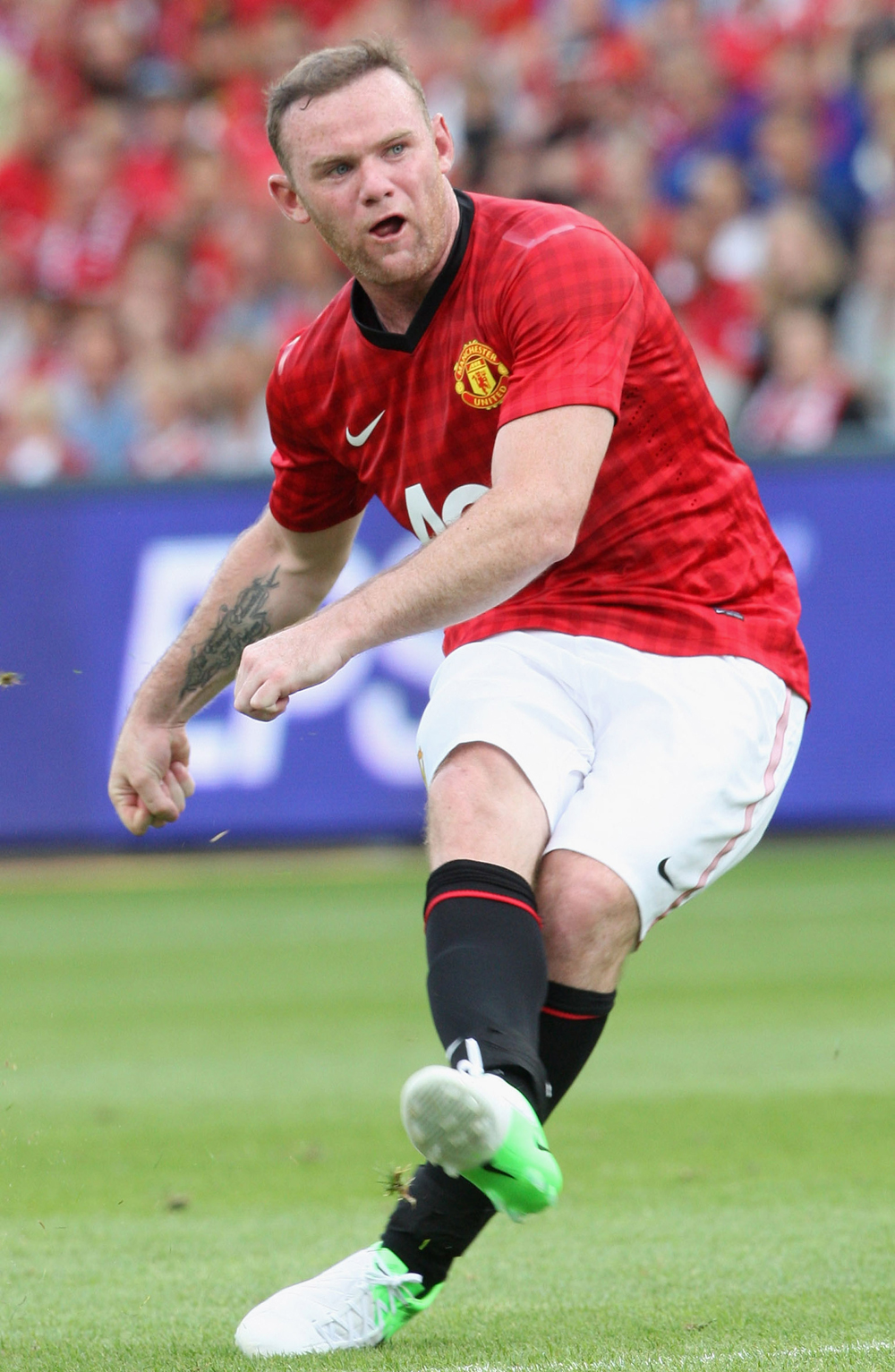 Despite starting the opening game of the 2012–13 season against Everton, Rooney was dropped to the bench for the second game against Fulham in favour of new signing Robin van Persie. After coming on for Shinji Kagawa in the 68th minute, Rooney suffered a severe gash to his right leg caused by Fulham’s Hugo Rodallega that kept him out for four weeks. He made his comeback on 29 September in a 3–2 loss against Tottenham. Rooney scored his first goals of the season in a 4–2 league win at home to Stoke City on 20 October, where he reached his 200th club goal. On 7 November, he scored his first Champions League goal of the season, scoring a penalty in a 3–1 win against Braga. He scored twice and assisted a goal in a 4–3 win against Reading on 1 December. He scored a brace in the Manchester derby at the City of Manchester Stadium on 9 December 2012 which United won 3–2. On 16 January, he scored a goal against West Ham in the FA Cup. A fortnight later, he scored twice in a 2–1 win against Southampton. He continued to score goals in FA Cup consecutive matches against Fulham and Chelsea. On 12 May, Sir Alex Ferguson announced, after United’s 2–1 win against Swansea City, that Rooney had handed in his transfer request, a match in which Rooney also requested not to play. 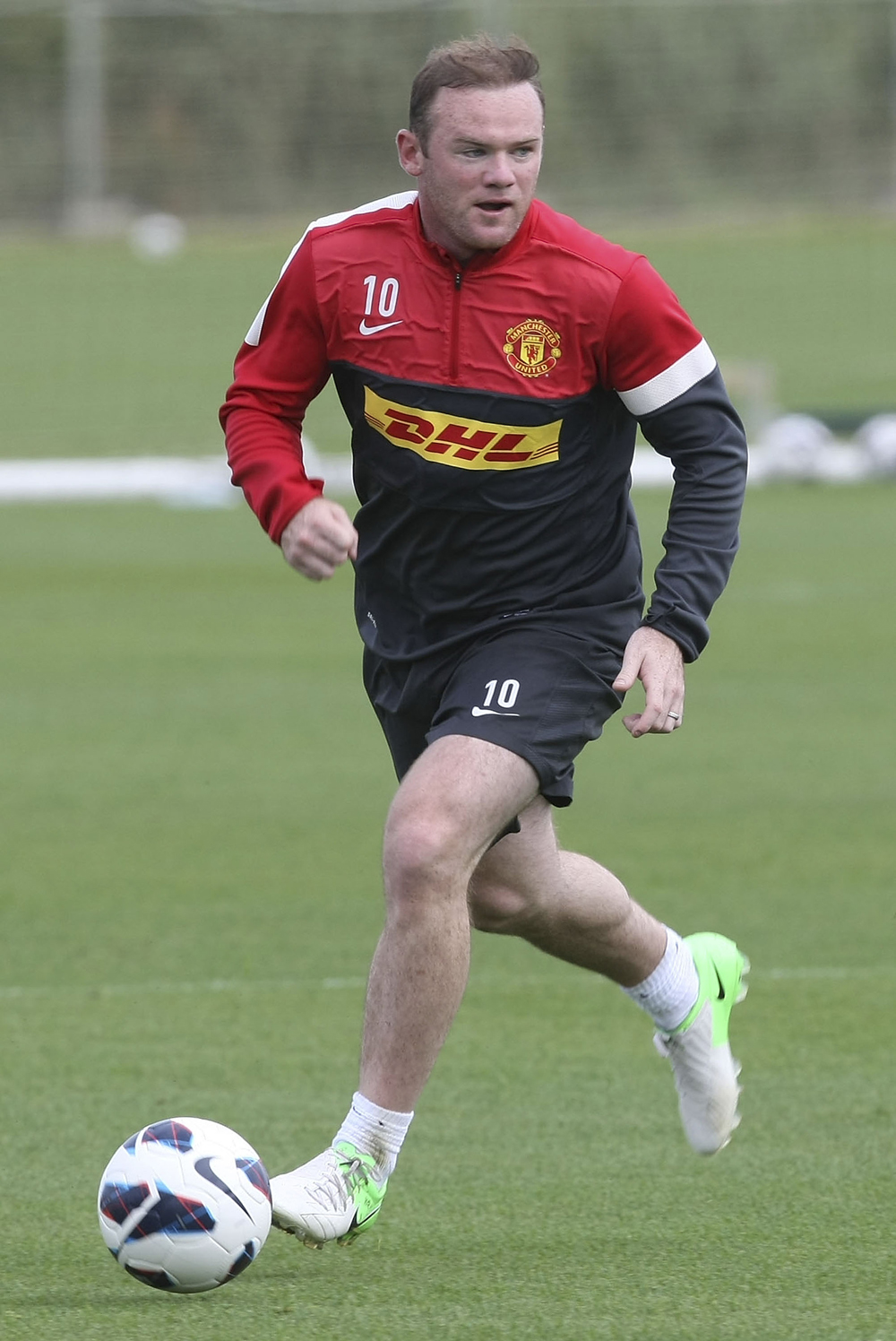 These boots were worn by Wayne Rooney during the early games of the 2012-2013 season, after Euro 2012. This model is part of the famous “Euro 2012” Nike Clash collection and the player also used them during the European competition. The difference between Euro 2012 boots and these, is that during the continental competition an extra England flag was glued on side. These boots were custom made for the player with an extra carbon fiber strip inside the boots that makes them more stable. A curious thing is that while this model is a 2012 model, Rooney also used it during his period with Everton, five years later, in 2017. 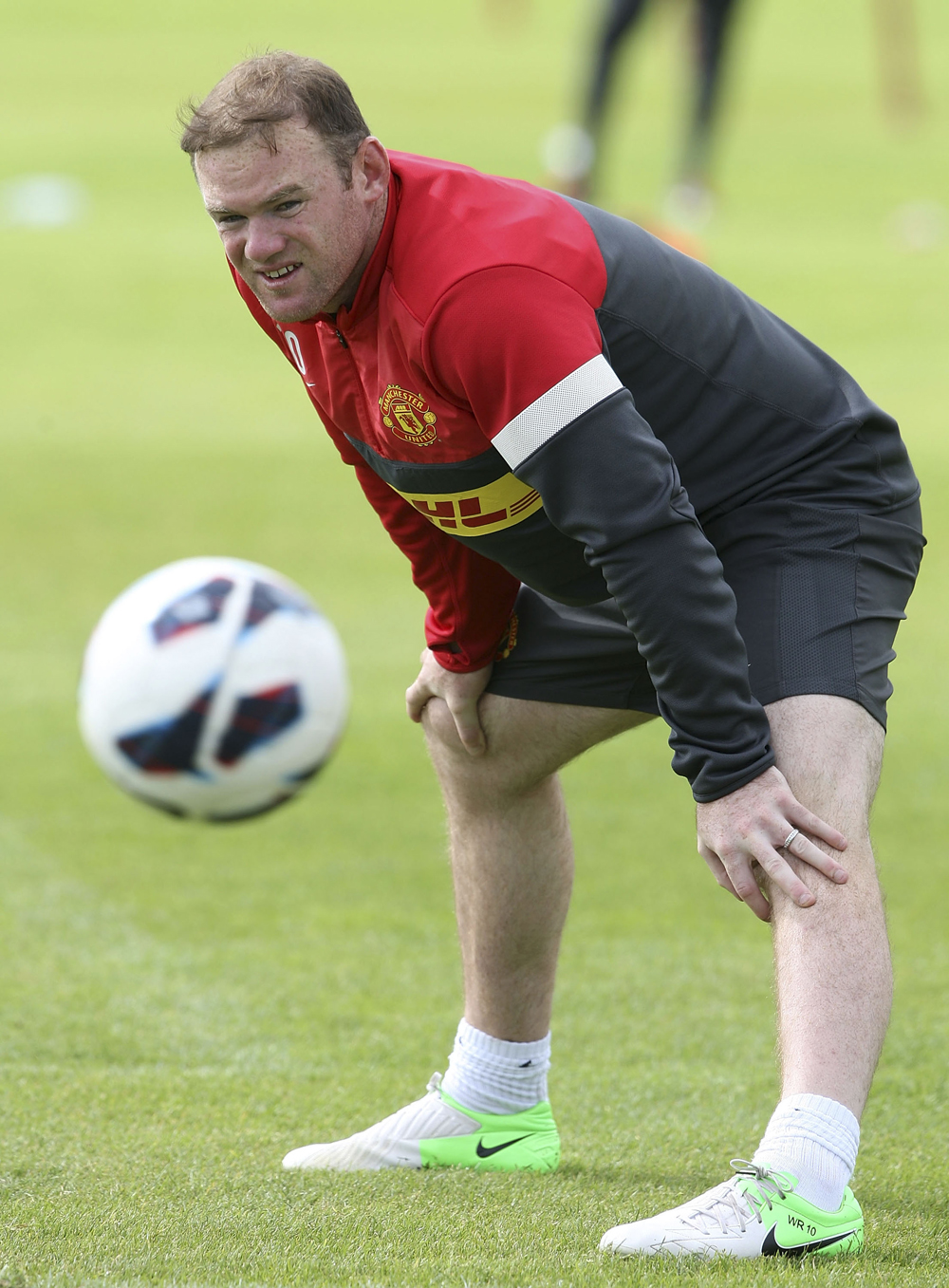 Grosso Grosso2021-01-16T12:29:37+00:00
Page load link
This site uses cookie technology, including third parties' ones. If you want to know more click here. If you access any element of this site outside this banner, you consent to the use of cookies. Ok
Go to Top