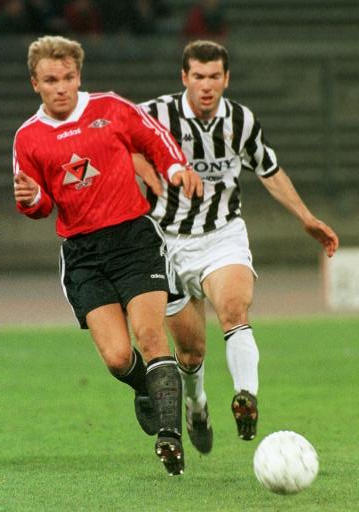 Born in Trondheim, Bratseth started his career at local club Rosenborg BK. There, he would only be a part-time professional until he left for Germany’s SV Werder Bremen in January 1987, for a mere €93.000. He w0n the first of his two Bundesliga championships in his first full season. Bratseth’s finest moment came when Werder won the UEFA Cup Winners’ Cup in 1991–92, in a 2–0 victory against AS Monaco FC.  After only one match in 1994–95 he called it quits at the age of 34, having appeared in 316 games for the Hanseatics all competitions comprised and scored 20 goals. In the 1993–94 UEFA Champions League, he was on the scoresheet at the incredible 5–3 home win over R.S.C. Anderlecht: the Belgians led 3–0 with 25 minutes to go, and he helped to the final comeback with the 2–3. Bratseth was named Norway’s Golden Player – the best Norwegian footballer of the past 50 years by the Norwegian Football Association, in November 2003, to celebrate UEFA’s jubilee. Subsequently he became chairman and general manager of Rosenborg, forming a successful partnership with coach Nils Arne Eggen. The club maintained its Norwegian top division superiority in the following years. Bratseth was actually registered as a player when he started his job at Rosenborg, and since the club did not have 25 players in its first team squad to be registered for the UEFA Champions League, he was included as a backup. Even though he did not want to play, he agreed to sit on the bench for one game in case of “emergency”. He was clocked at 4,69 seconds on the 40 metres sprint, which is one of the fastest times ran by a Norwegian football player. 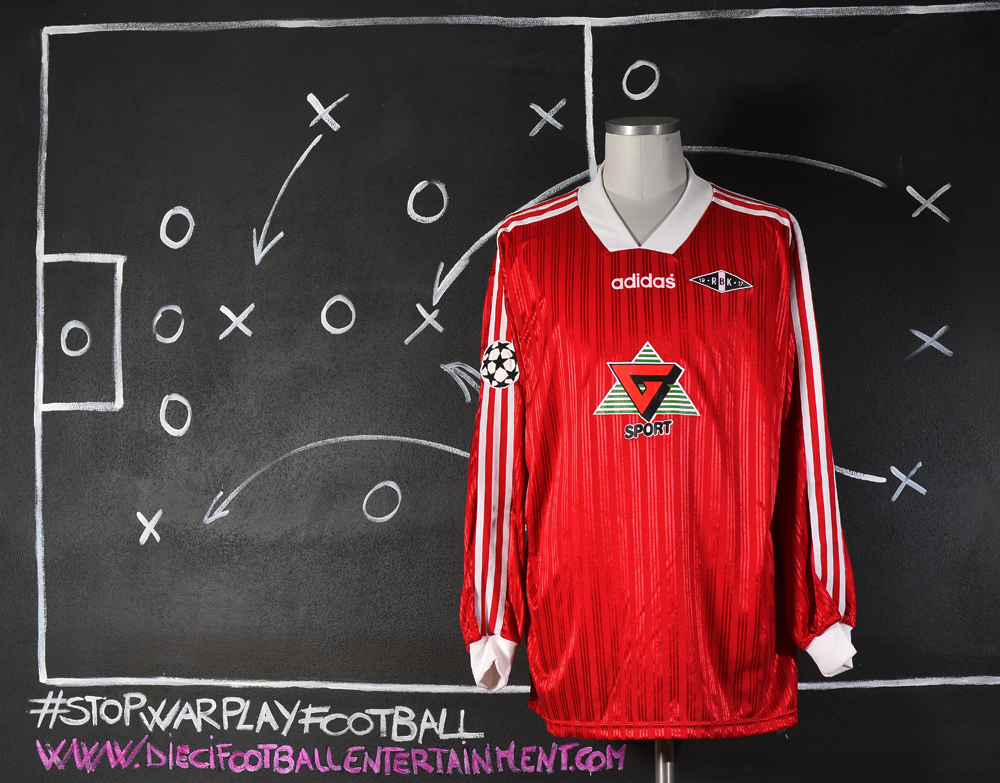 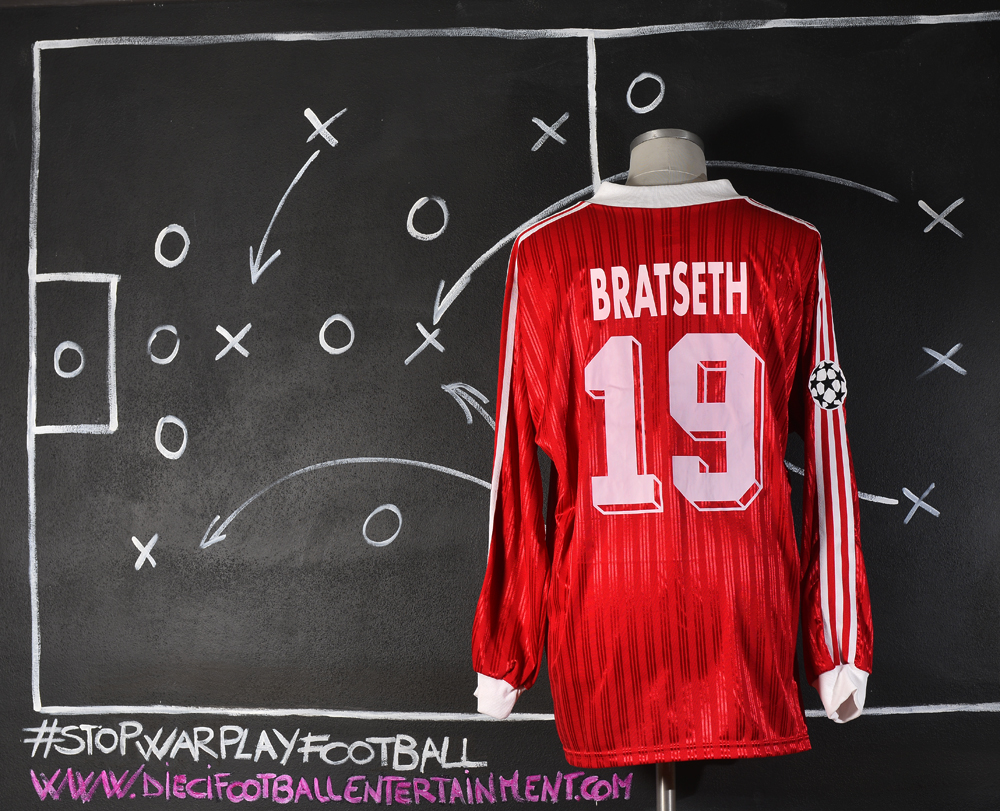 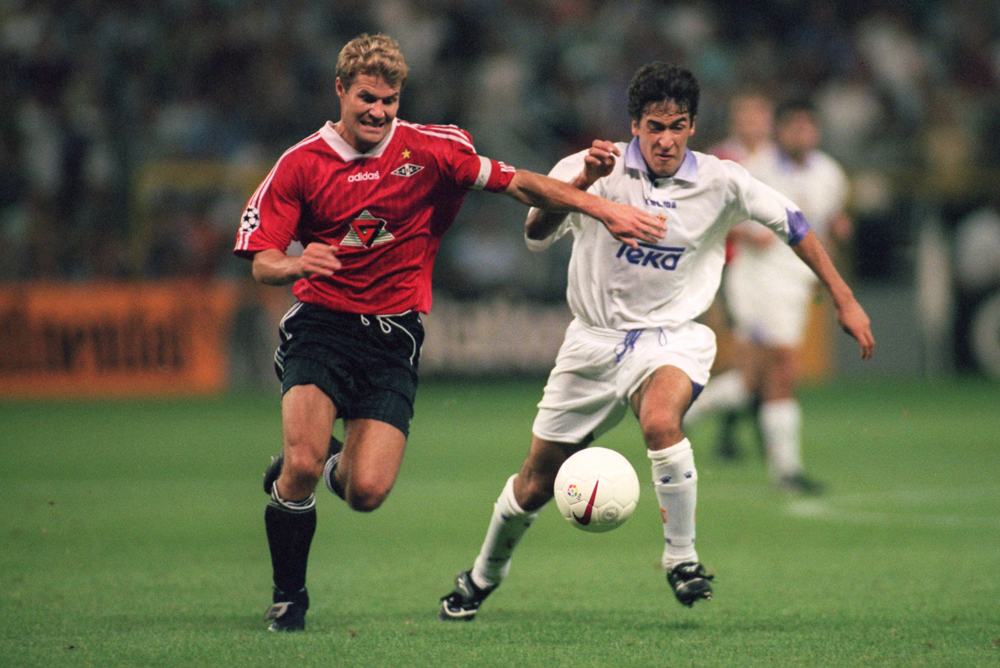 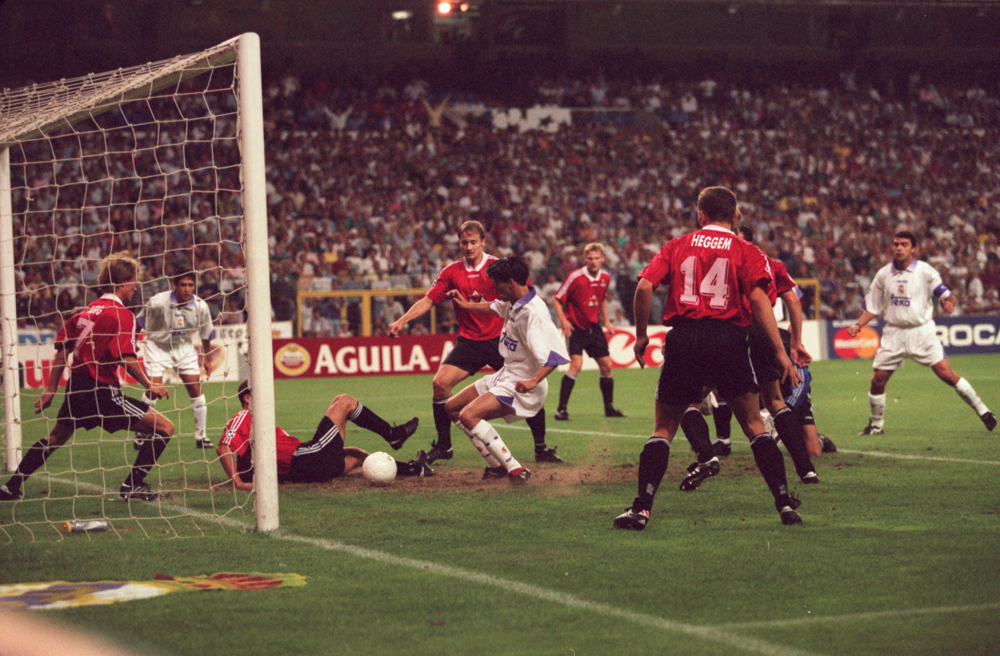 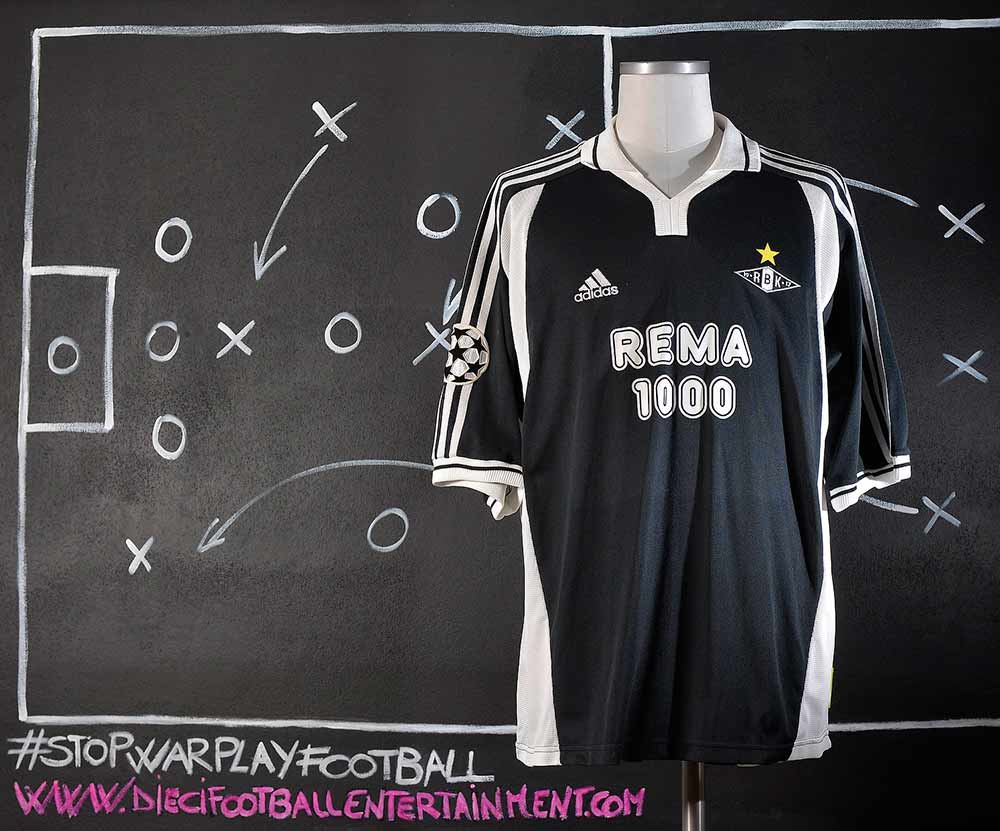 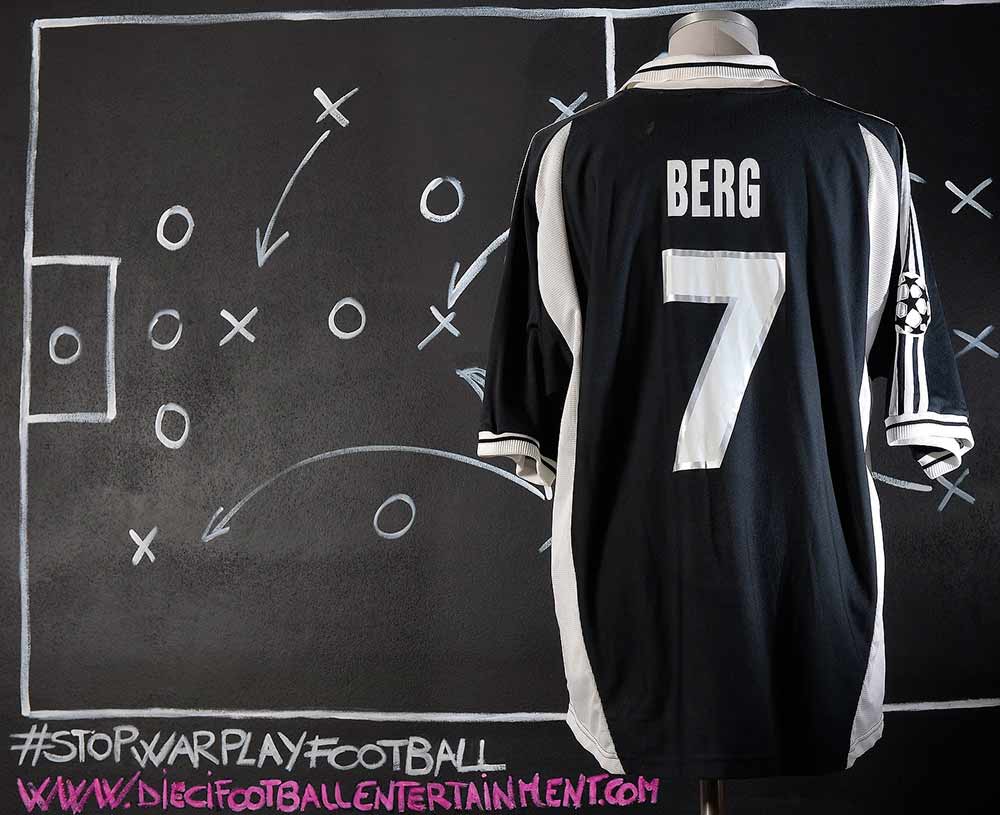 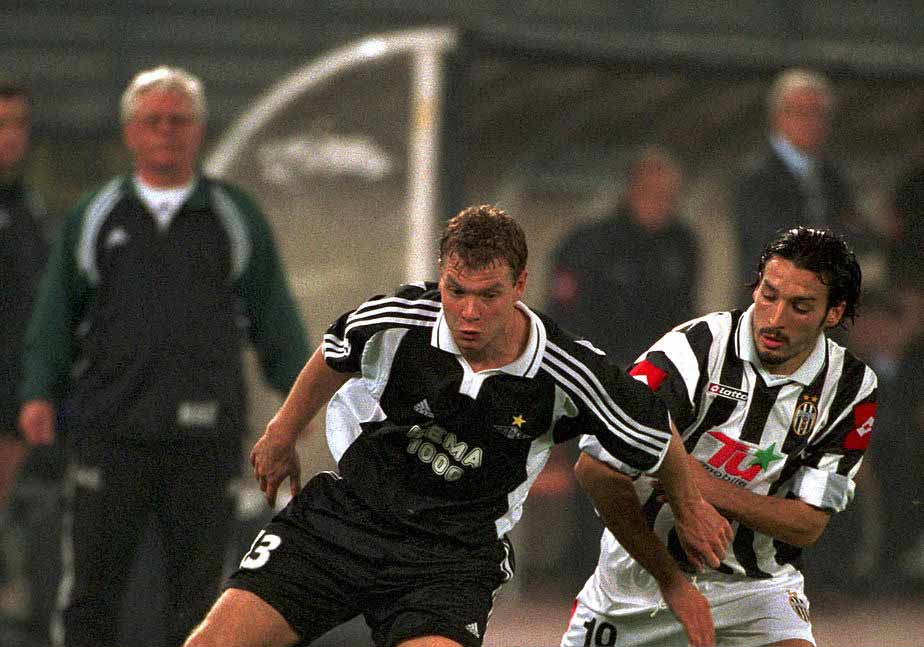 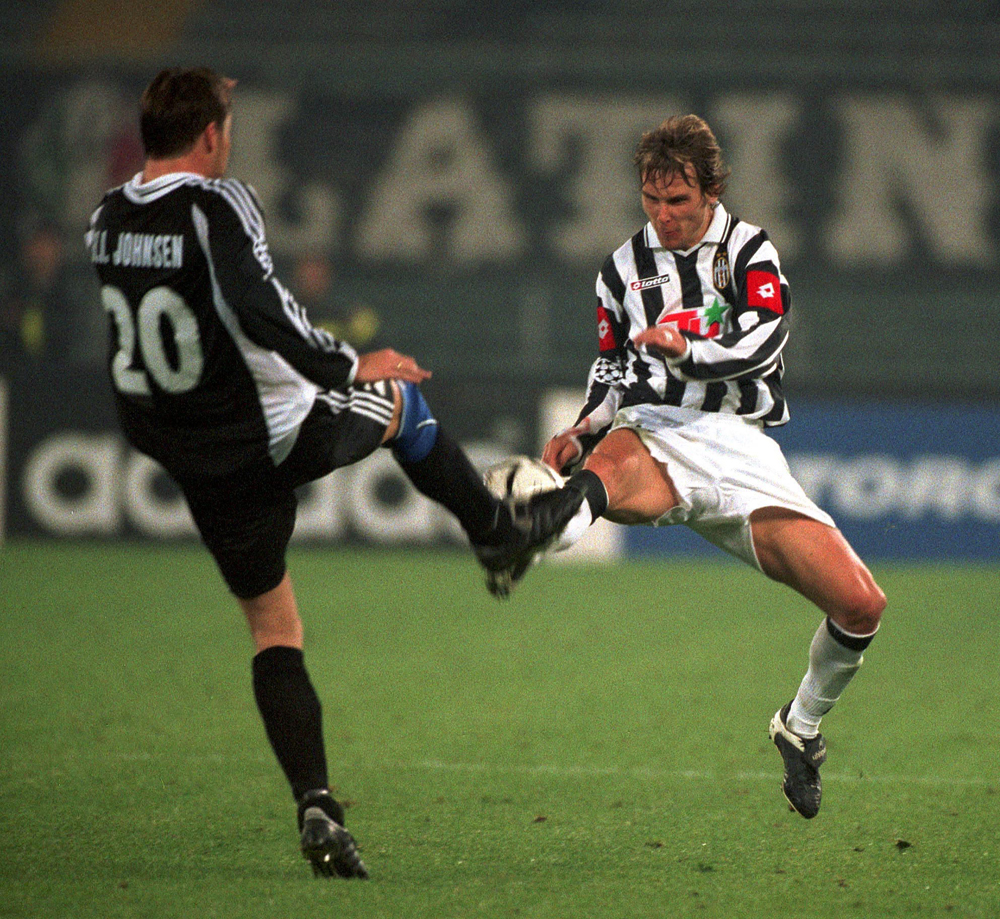 Ørjan is the brother of Bodø/Glimt player Runar Berg, and the son of legendary Bodø/Glimt midfielder and playmaker Harald Berg. Berg first played — as his father had — at Bodø/Glimt, then playing in the 2nd division, later moving up to the 1st. In 1988 Rosenborg coach Nils Arne Eggen brought him and his friend Jahn Ivar “Mini” Jakobsen from Bodø/Glimt to Rosenborg, where they won the double in their debut year in the Norwegian top division. 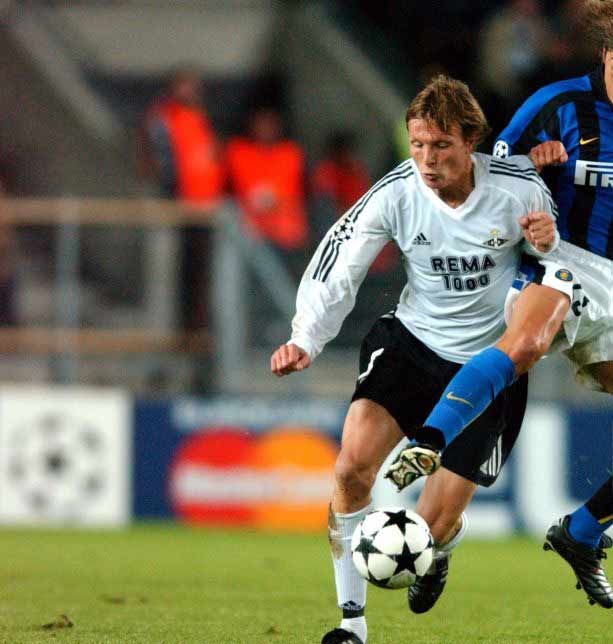 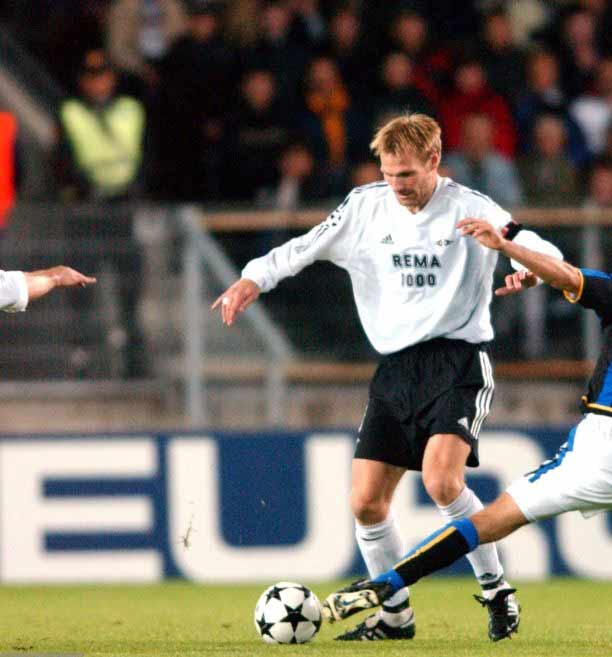 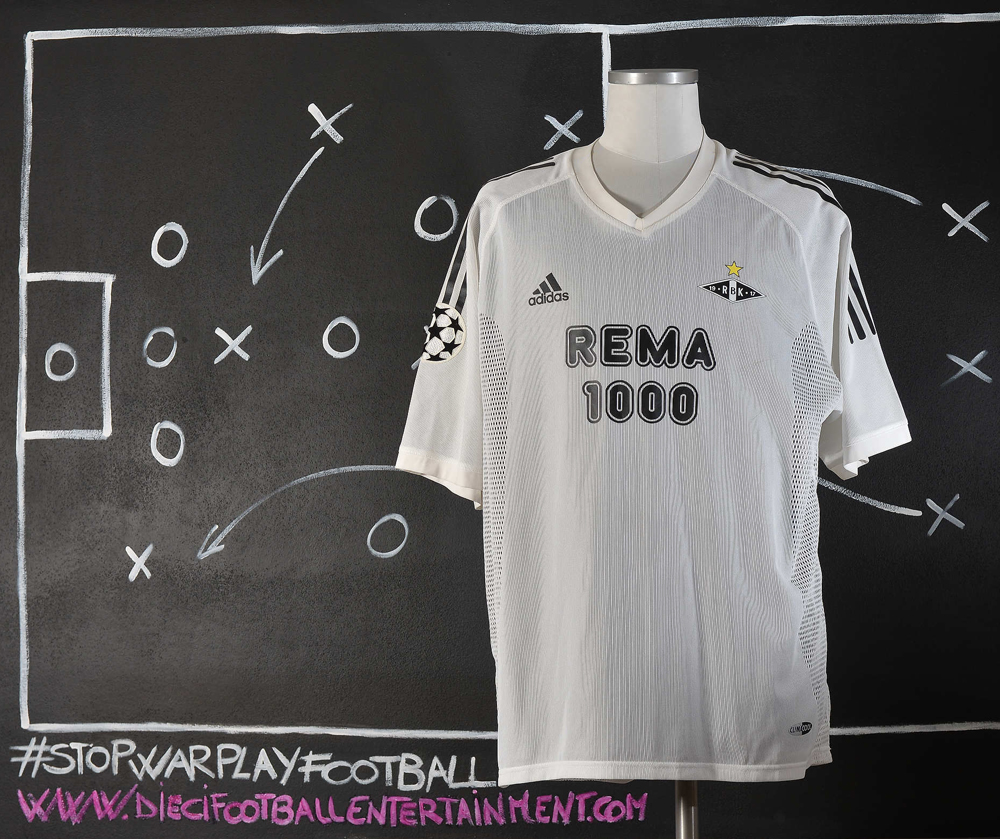 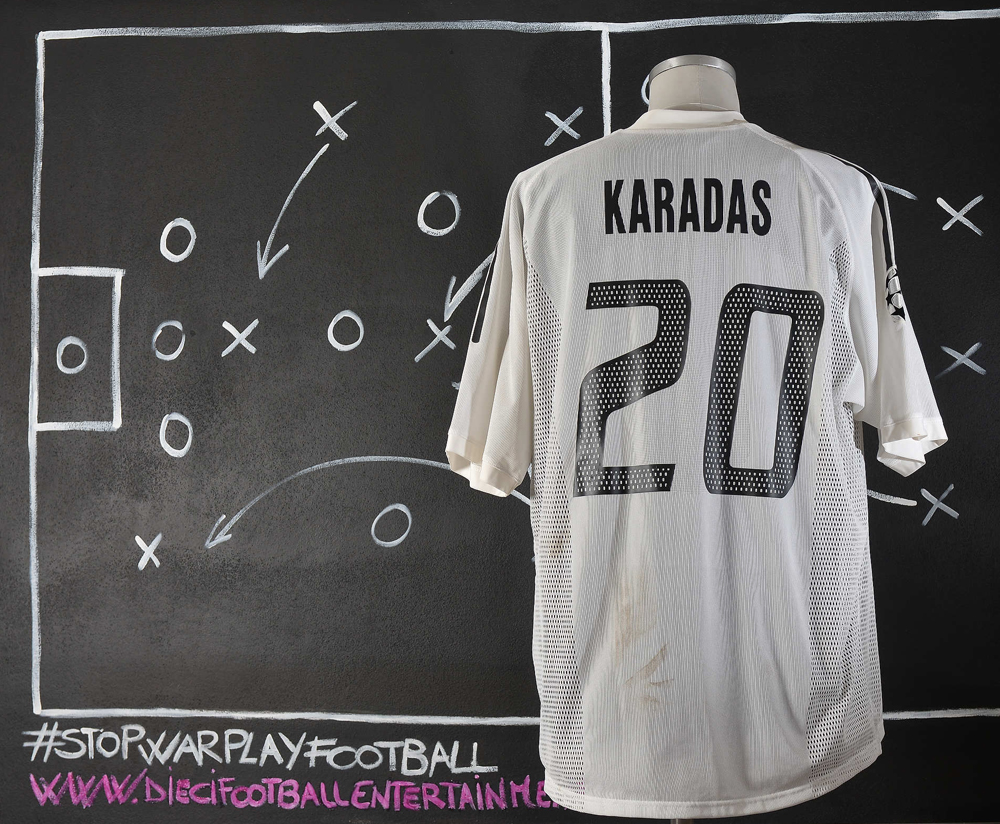 Karadas was born in Nordfjordeid of Turkish origin, his surname meaning “Black stone” in Turkish. He started his career with Eid IL, moving to the professionals in 1999 with SK Brann. On 13 March 2002, Karadas signed for Rosenborg BK, reportedly receiving death threats over this move. At his new club, his performances soon earned him a call-up to the Norwegian under-21s, and it was not long before foreign eyes focused on the him. He further enhanced his reputation by scoring two goals against Inter Milan in a UEFA Champions League game, a 2–2 home draw; he was linked with the likes of Roda JC, Liverpool and Udinese Calcio, but Portuguese club S.L. Benfica eventually bought the 23-year-old, and he joined the squad of veteran coach Giovanni Trapattoni after signing a four-year contract. 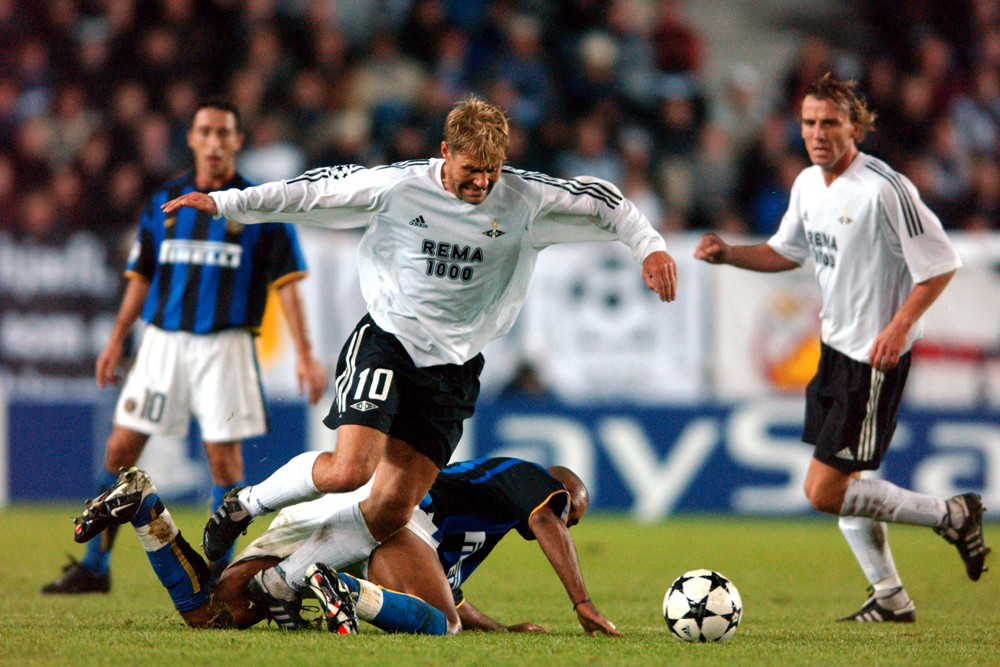 Grosso Grosso2021-02-02T17:43:22+00:00
Page load link
This site uses cookie technology, including third parties' ones. If you want to know more click here. If you access any element of this site outside this banner, you consent to the use of cookies. Ok
Go to Top