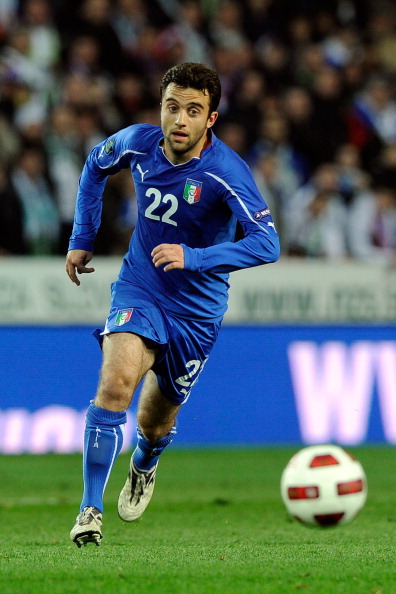 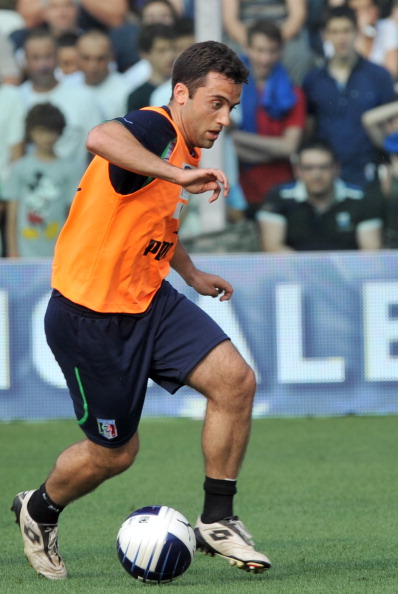 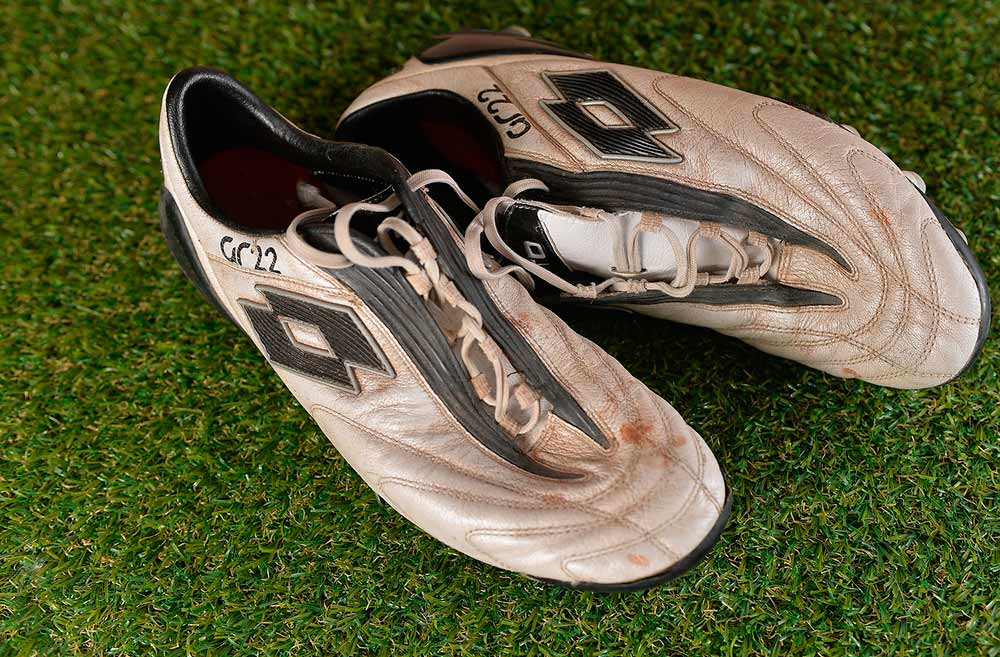 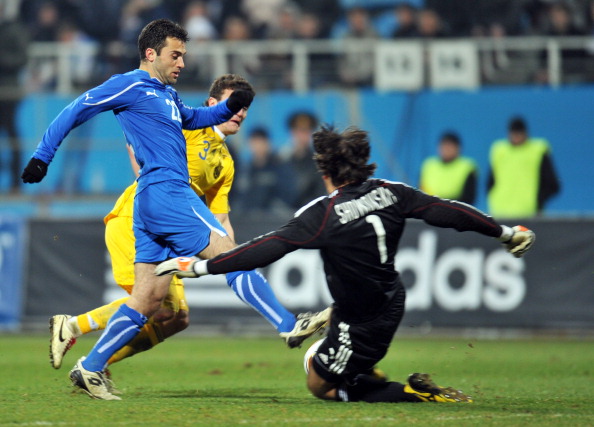 Giuseppe Rossi is an American-born Italian professional footballer who plays as a forward. Born in Teaneck, New Jersey, he began his career with the Clifton Mustangs in nearby Clifton, New Jersey, but joined the youth team of Italian club Parma at the age of 12. When he was 17, he was signed by English club Manchester United, but he was unable to break into the first team; after loan spells with Newcastle United and back at Parma, he signed for Spanish club Villarreal in 2007. After five-and-a-half years with Villarreal, he returned to Italy, signing for Fiorentina in January 2013. In January 2016, he was sent on loan to Spanish club Levante. Due to his prolific performances in the Spanish La Liga, Rossi earned the nickname Pepito Rossi, a reference to his namesake Paolo Rossi, who was nicknamed Pablito following his goalscoring performances in Italy’s victorious 1982 FIFA World Cup campaign in Spain. At international level, Rossi represented Italy at the 2008 Summer Olympics, and at the 2009 FIFA Confederations Cup. Along with Mario Balotelli and Daniele De Rossi, he is Italy’s all-time top scorer in the FIFA Confederations Cup, with 2 goals. After his father’s death in 2010, Rossi began to wear the number 49, which was the year of his father’s birth; in 2014, he switched back to the number 22 jersey.

Grosso Grosso2017-10-28T18:43:17+00:00
Page load link
This site uses cookie technology, including third parties' ones. If you want to know more click here. If you access any element of this site outside this banner, you consent to the use of cookies. Ok
Go to Top