Antonio Rüdiger is a German professional footballer who plays as a defender for the Germany national team. Rüdiger was eligible to play for Germany and Sierra Leone, his mother’s homeland and was a member of the several German national youth football teams up to the Germany U21 team. He made his debut for the German national senior team on 13 May 2014 in a 0–0 draw against Poland. and his competitive debut for Germany on 11 October 2014 in the UEFA Euro 2016 qualifying Group D against the same opponent. Although he was initially included in his nation’s 23-man squad for UEFA Euro 2016, Rüdiger was later ruled out of the tournament due to injury, after tearing the anterior cruciate ligament in his right knee during a training session on 7 June. 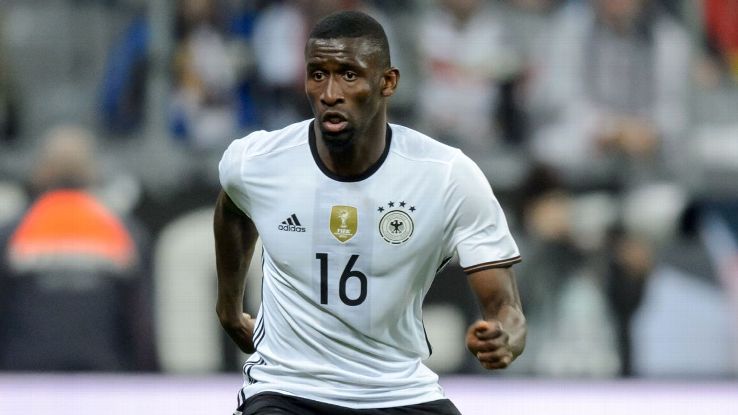 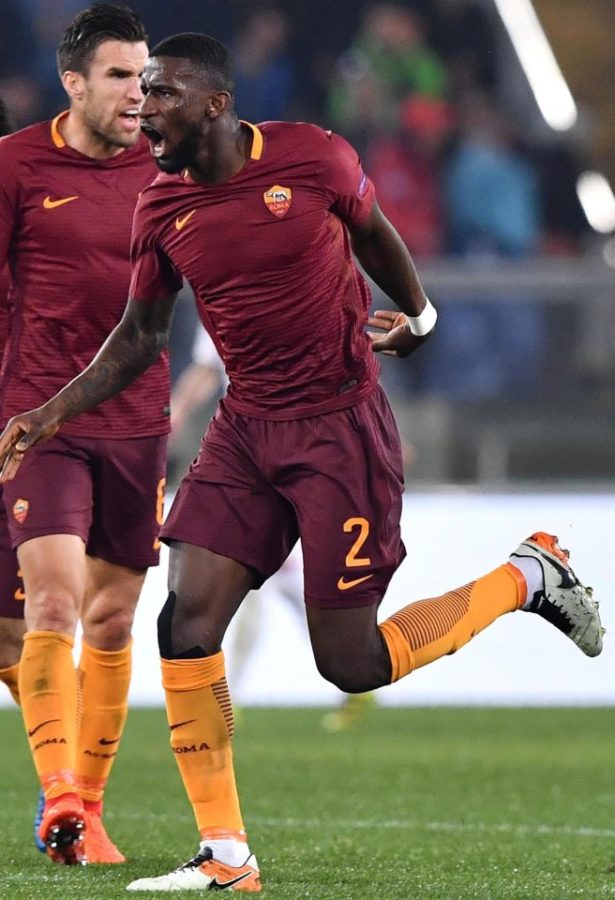 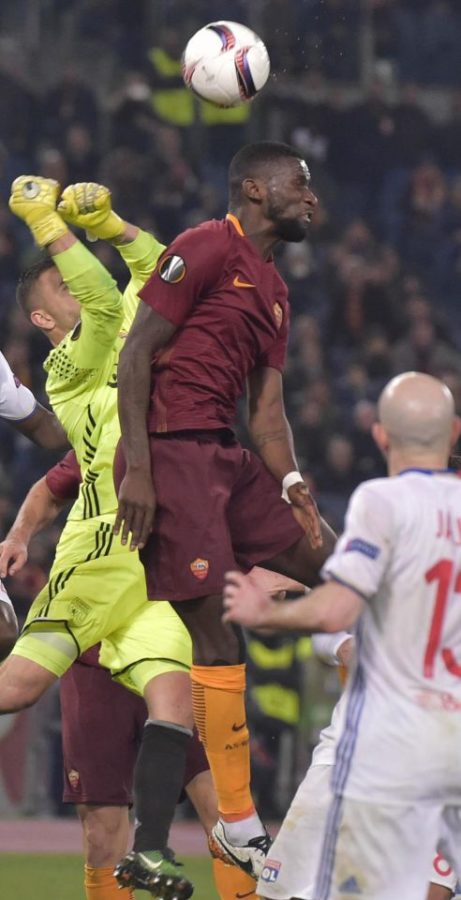 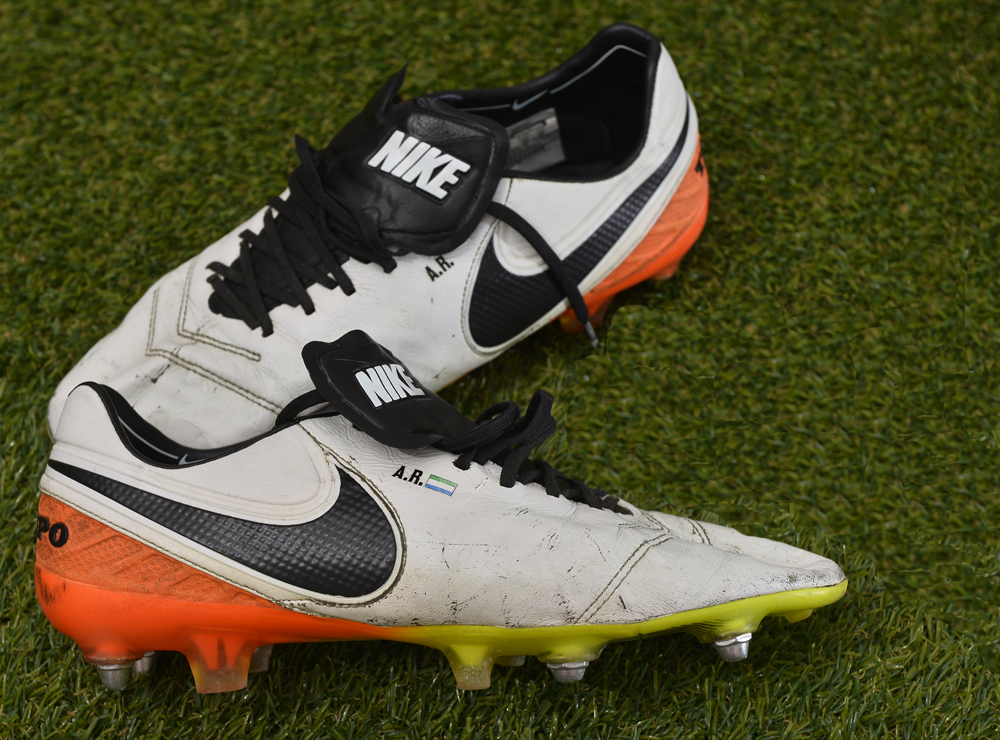 On 19 August 2015, Serie A side Roma signed Rüdiger on loan from VfB Stuttgart for €4 million. The clubs agreed on an optional €9 million transfer fee at the end of the one-year contract. On 30 May 2016, Roma officially signed Rüdiger from VfB Stuttgart for €9 million + €0.5m bonuses on a four-year contract. With Roma A.S. Rudiger played a total of 56 games scoring two goals. On 9 July 2017, Rüdiger joined Chelsea from Roma for a reported initial fee of £29 million on a five-year deal. He will be wearing the number 2 shirt. 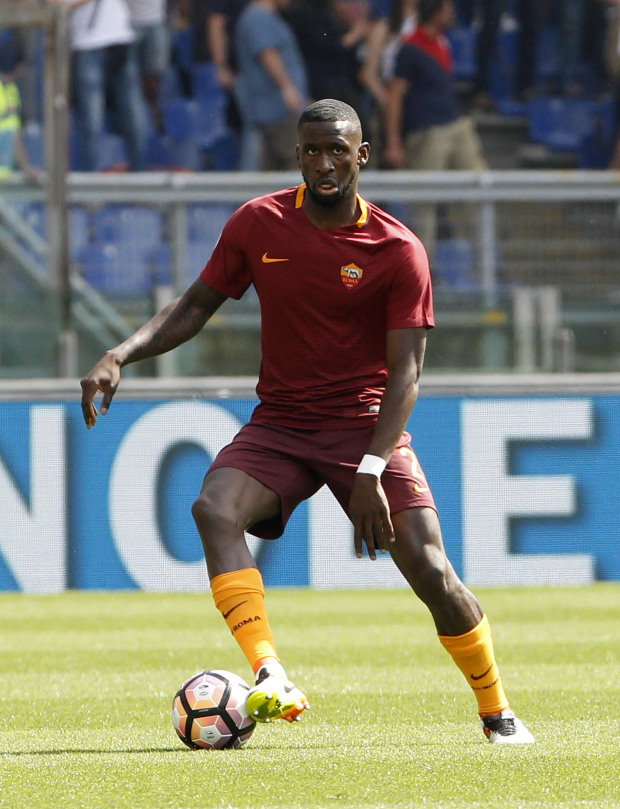 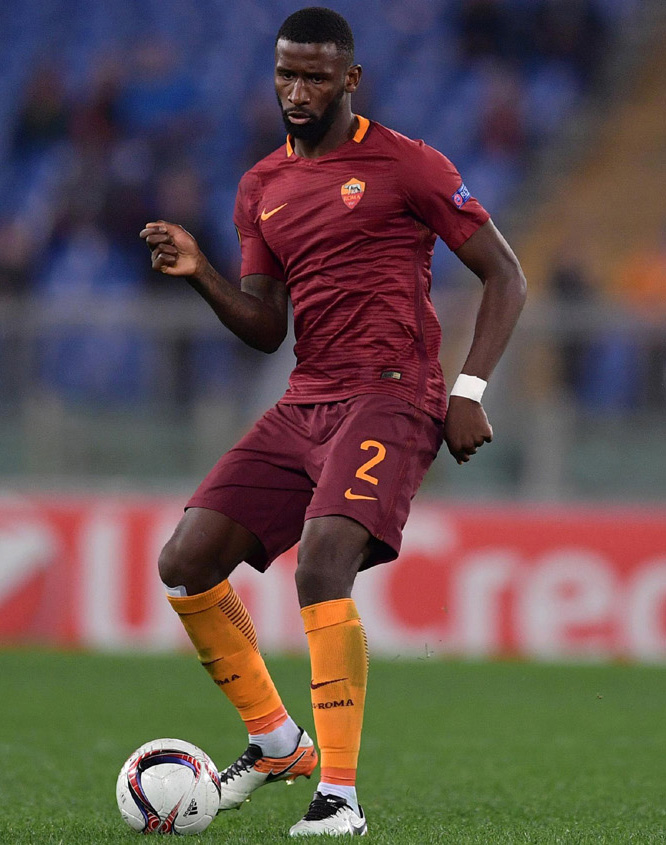 Grosso Grosso2017-10-18T13:21:42+00:00
Page load link
This site uses cookie technology, including third parties' ones. If you want to know more click here. If you access any element of this site outside this banner, you consent to the use of cookies. Ok
Go to Top