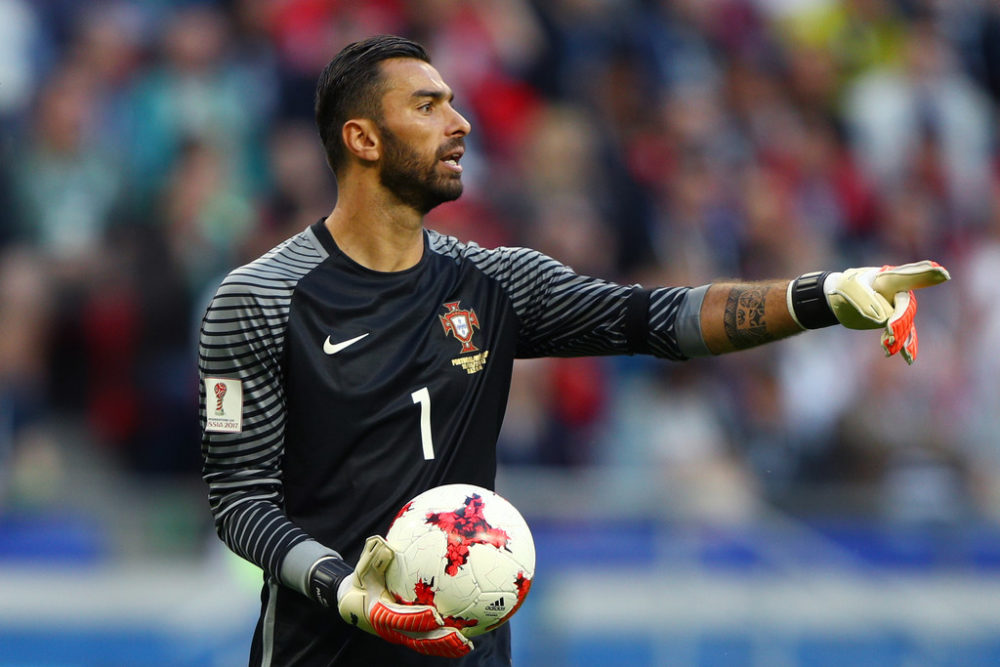 Rui Pedro dos Santos Patrício is a Portuguese professional footballer who plays as a goalkeeper for the Portugal national team. Before moving to England playing for Wolverhampton, he spent most of his career with Sporting CP, making his first team debut at the age of 18 and going on to appear in 467 official games. He won five trophies during his 12-years with the club, including two Portuguese Cups. Patrício earned his first cap for Portugal in 2010, after Paulo Bento’s appointment as head coach. He represented the nation in two World Cups and three European Championships, winning the 2016 edition of the latter tournament as well as the 2019 Nations League. Born in Leiria District, Patrício played as a striker at a young age. Reportedly, a Sporting CP scout was in the area and saw him play in goal, being impressed enough to sign the 12-year-old to the club’s youth academy. He made his Primeira Liga debut on 19 November 2006, in a 1–0 away win against C.S. Marítimo in the tenth round: standing in for habitual club and country first-choice Ricardo, he saved a penalty kick 15 minutes before the end of the game. 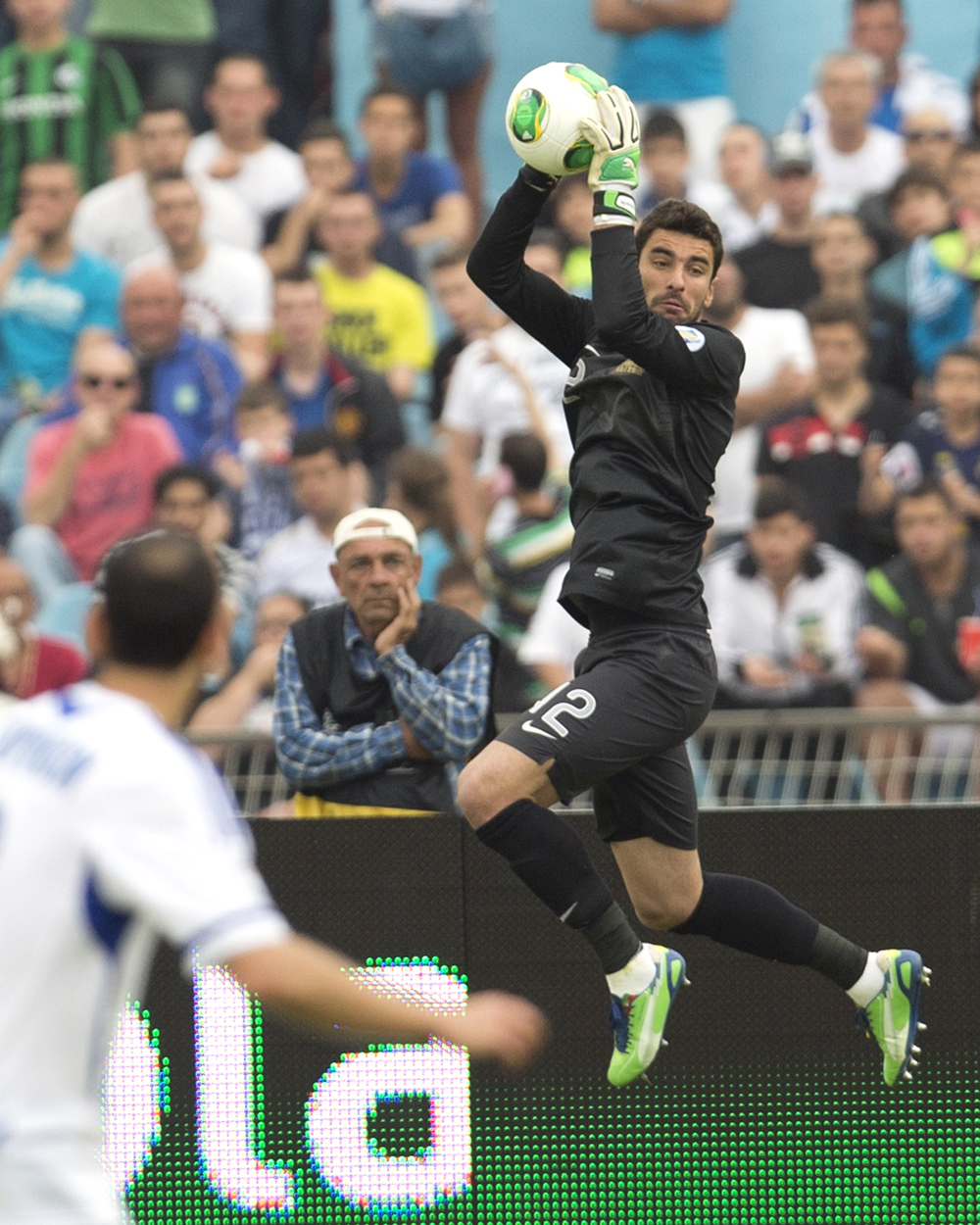 From 2007, Patrício started appearing for the Portuguese under-21 side. On 29 January of the following year, senior team coach Luiz Felipe Scolari called him up for a 1–3 friendly defeat against Italy in Zürich, although he did not leave the bench; on 12 May he was picked to the squad for UEFA Euro 2008, but did not play in the tournament. Although not part of the provisional 24-player list for the 2010 FIFA World Cup in South Africa, Patrício was named in a backup list of six players. He made his debut on 17 November 2010, playing the second half of a 4–0 friendly win with Spain. After Eduardo was relegated to the bench at his new club, S.L. Benfica, Patrício became the starter under national team boss Paulo Bento, and both players finished the Euro 2012 qualifying campaign with five games (450 minutes) as Portugal qualified for the final stages. He was the starter in the finals in Poland and Ukraine, conceding four goals in five matches in an eventual semi-final exit. Patrício was included in Bento’s 23-man squad for the 2014 FIFA World Cup as first-choice, and made his debut in the competition in the first encounter against Germany, which ended with a 0–4 loss. He missed the second game against the United States, due to injury. Patrício appeared in his 50th international on 30 June 2016, during Euro 2016: after the 1–1 draw to Poland at the Stade Vélodrome during the first 120 minutes, he saved Jakub Błaszczykowski’s attempt in a 5–3 penalty shootout win that qualified to the semi-finals. Having won the tournament with a solid display in the final, he also made the squad for the 2018 FIFA World Cup in Russia. On 17 November that year, he captained the side for the first time in a goalless draw with Italy in the UEFA Nations League. As Portugal defeated the Netherlands in the 2019 UEFA Nations League Final on home soil at the Estádio do Dragão, Patrício earned his 81st cap, thereby surpassing Vítor Baía as the nation’s most capped goalkeeper. 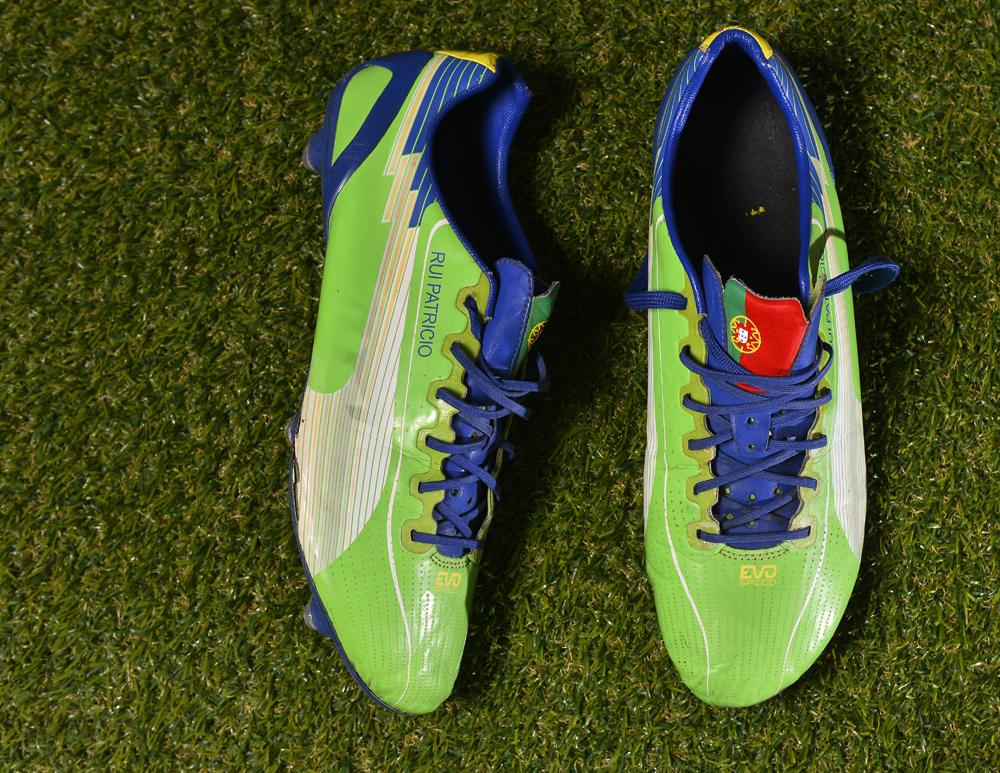 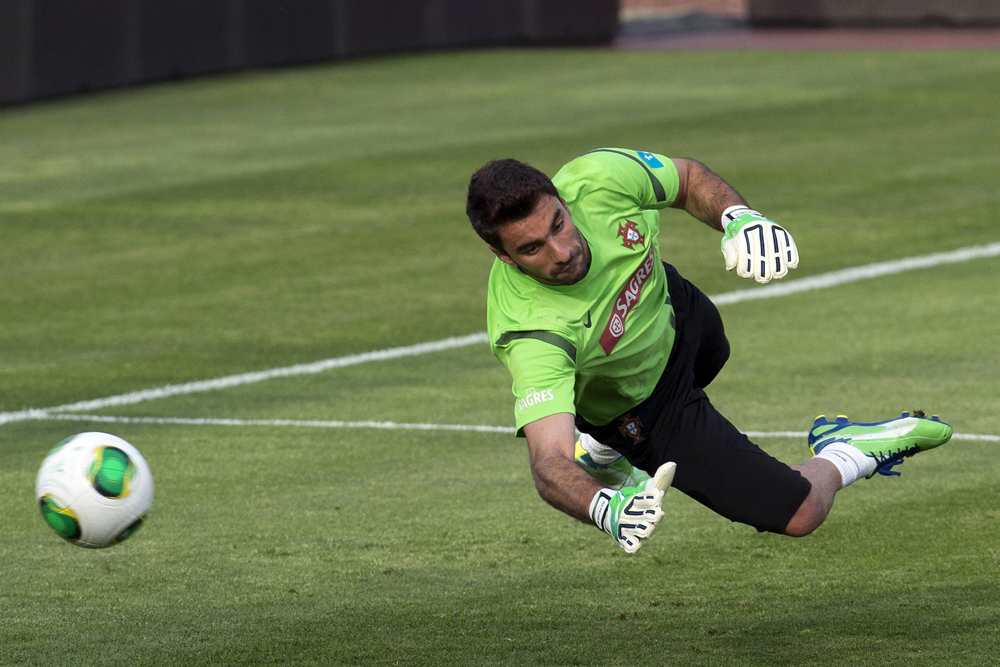 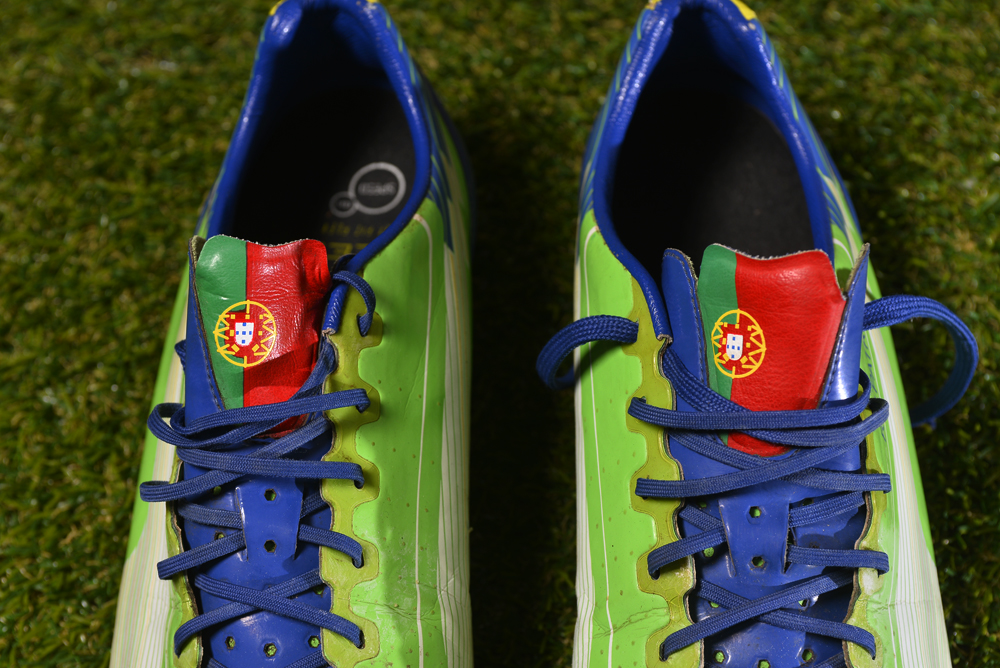 Grosso Grosso2021-01-09T10:46:50+00:00
Page load link
This site uses cookie technology, including third parties' ones. If you want to know more click here. If you access any element of this site outside this banner, you consent to the use of cookies. Ok
Go to Top