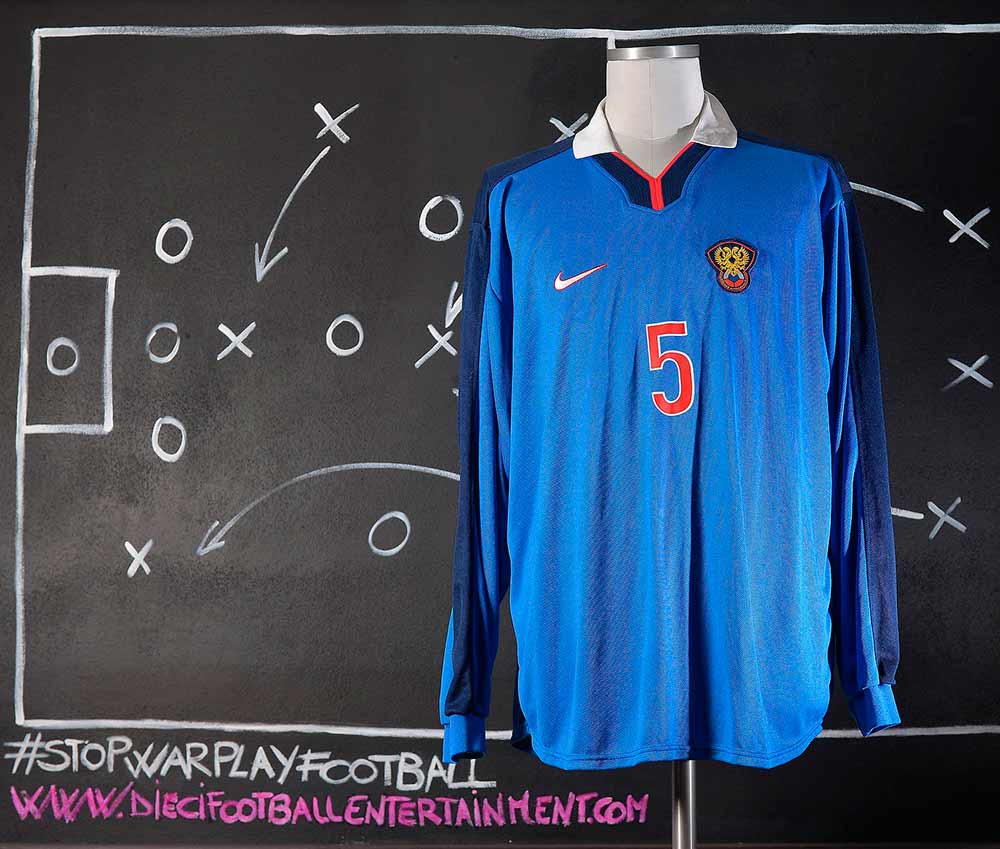 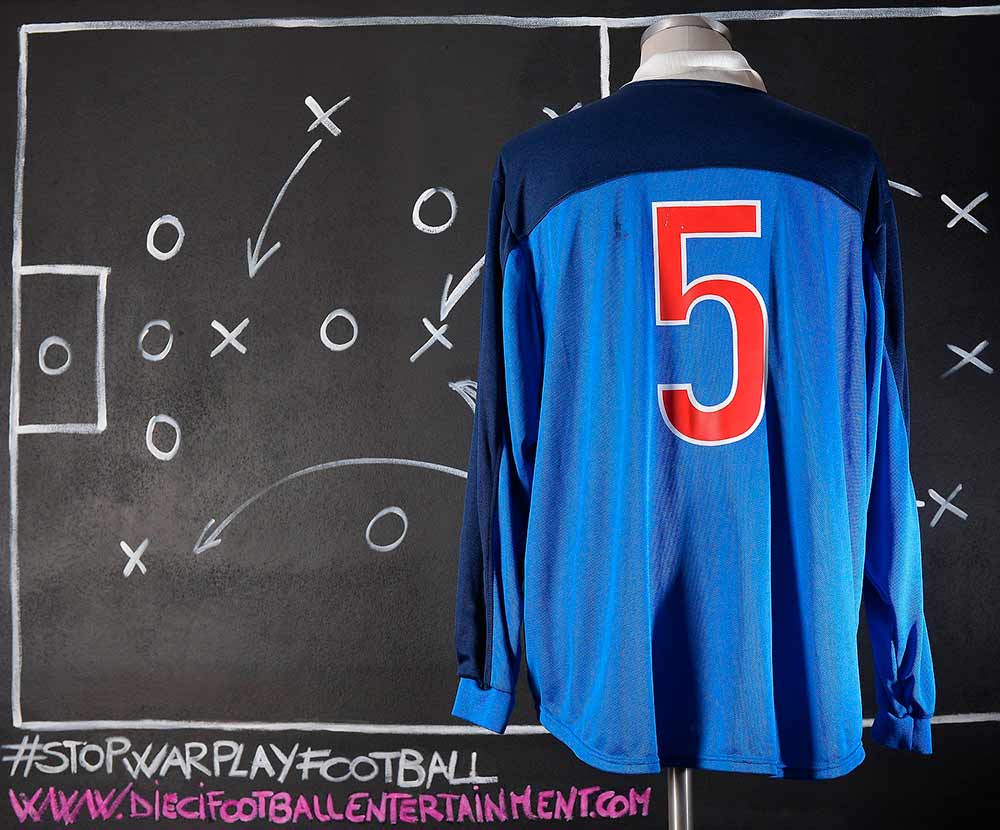 After failing to qualify for the World Cup in France, Russia were determined to qualify for the UEFA Euro 2000 co-hosted by Belgium and the Netherlands. Anatoliy Byshovets was appointed as Russia manager. He made very few changes to the squad by recalling players from the previous generations but did call up striker Aleksandr Panov. Russia were drawn in Group 4 for the qualifying round with France, Ukraine, Iceland, Armenia, and Andorra. Russia and France were considered as favorites for the top two spots with Ukraine being an outside contender. Russia began their campaign with three straight defeats to Ukraine, France, and Iceland. Outraged by this result, the Russian Football Union immediately sacked Byshovets and reappointed Oleg Romantsev as manager. The reappointment of Romanstev as manager brought a complete turn-around to Russia’s campaign. They went on to win their next six games including a 3–2 victory over France at the Stade de France. In their last game against Ukraine, a win for Russia would have resulted in outright qualification as the winners of the group, having an identical head-to-head record with France (a 3–2 win and a 3–2 loss), while possessing a superior goal difference. Russia took a 1–0 lead; however the game finished 1–1 after a mistake by the goalkeeper Alexandr Filimonov late in the game. Russia finished third in the group, failing to qualify for their second major tournament in succession.

Grosso Grosso2017-10-16T22:02:23+00:00
Page load link
This site uses cookie technology, including third parties' ones. If you want to know more click here. If you access any element of this site outside this banner, you consent to the use of cookies. Ok
Go to Top