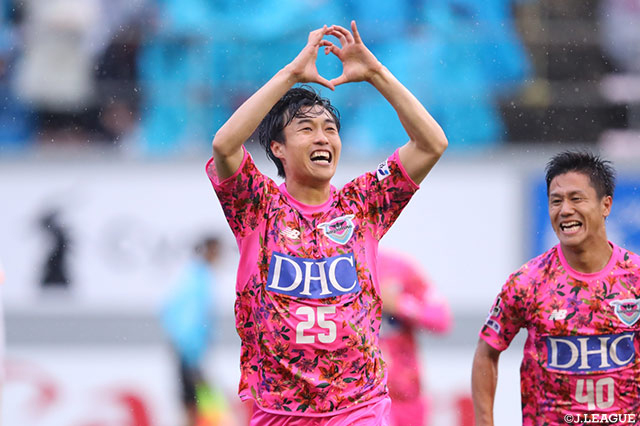 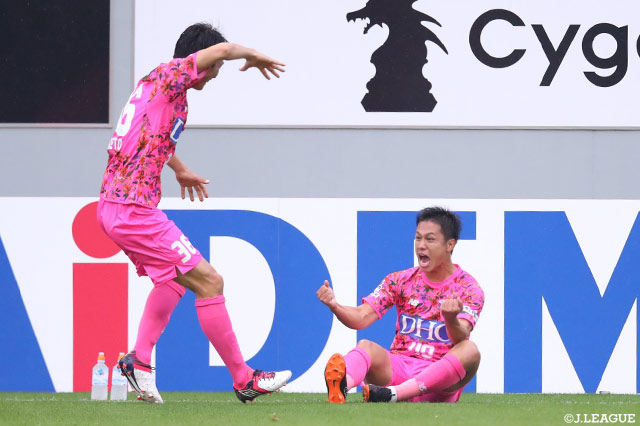 This shirt was released by Sagan Tosu’s supplier New Balance to celebrate the Women’s Day in Japan. The shirt shows multiple rhododendrons (Tosu City’s symbols) and it was used by the team only on May 6th 2018 in the home game against Shimizu S-Pulse. New Balance released also a special limited fan’s edition with event’s details printed on the back (player’s shirts were exactly the same of fan’s shirts but without event’s details on the back). Fans were invited to get the shirt together with stadium admission’s ticket. That was the only way to get this shirt. The shirt in our collection is the fan’s version of this exclusive limited jersey. 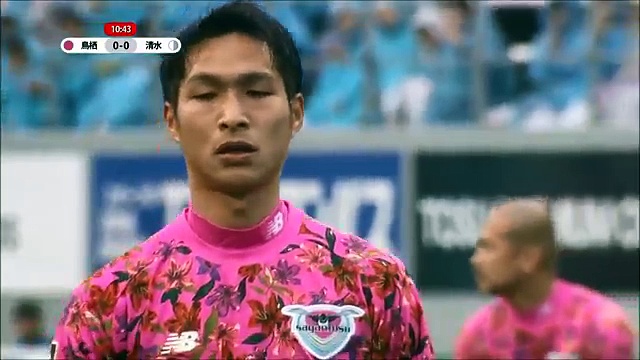 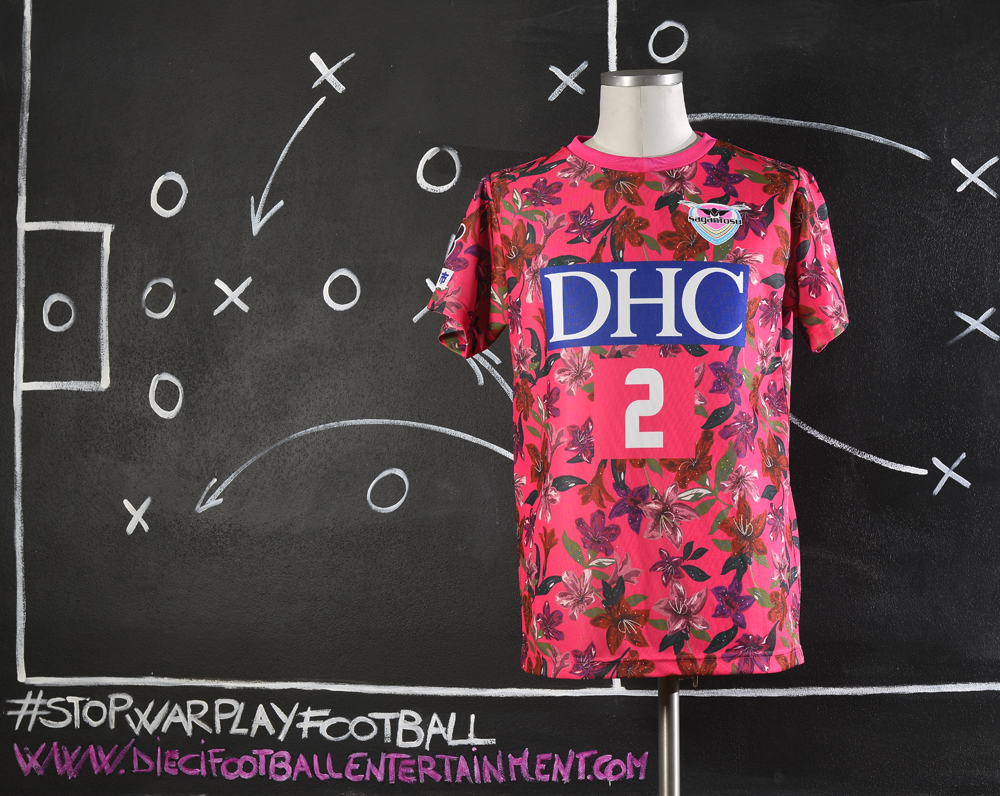 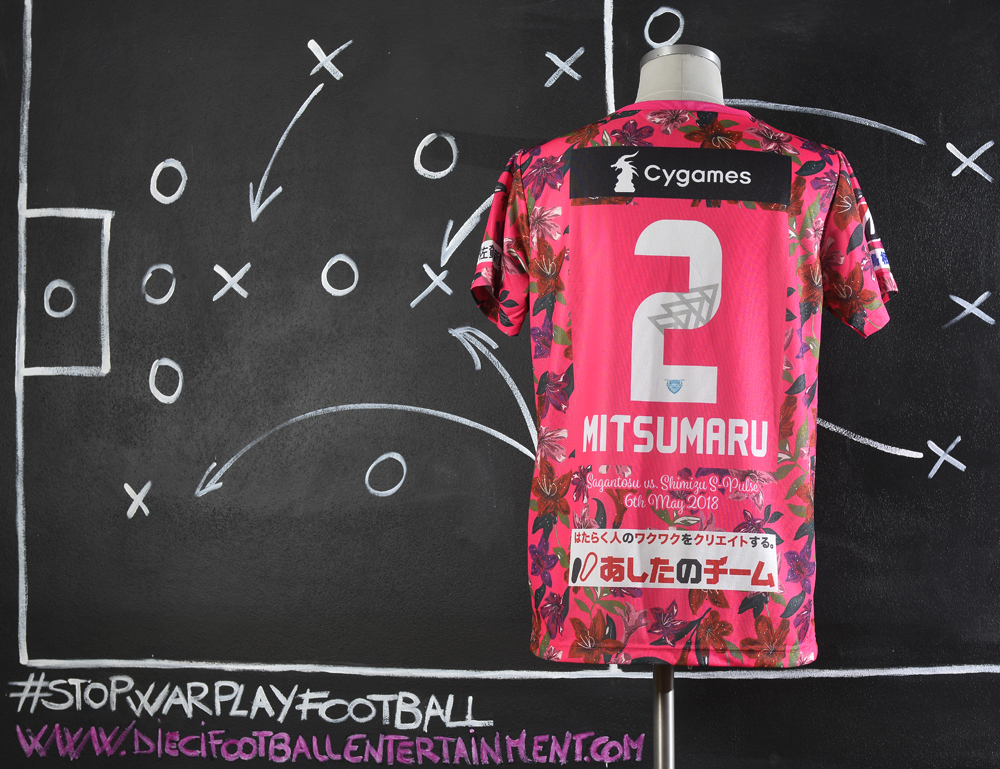 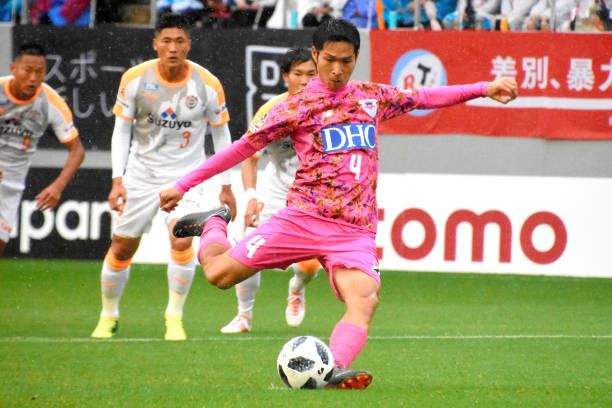 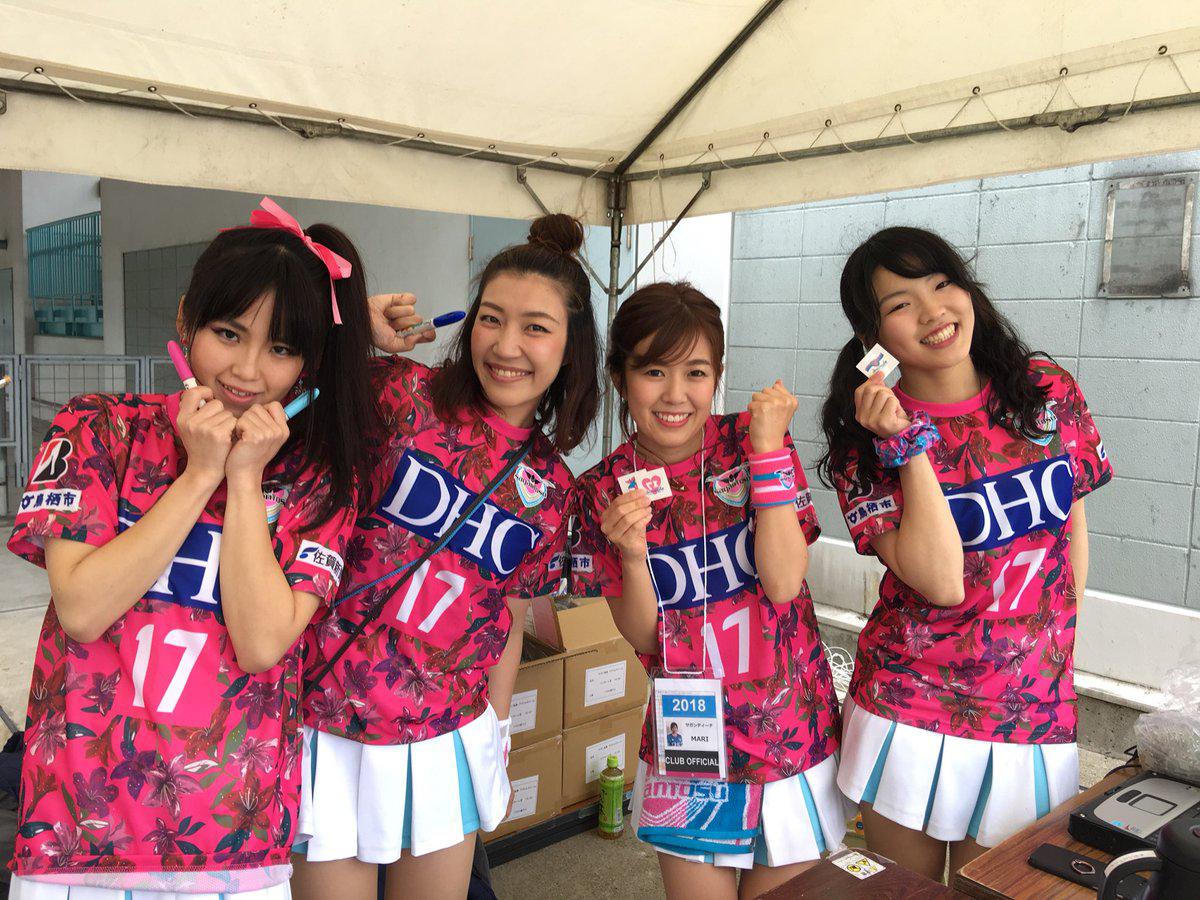 Grosso Grosso2018-06-19T22:42:57+00:00
Page load link
This site uses cookie technology, including third parties' ones. If you want to know more click here. If you access any element of this site outside this banner, you consent to the use of cookies. Ok
Go to Top