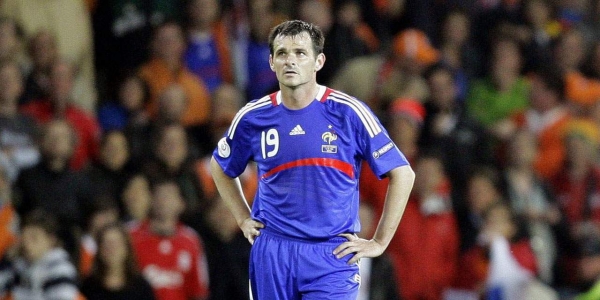 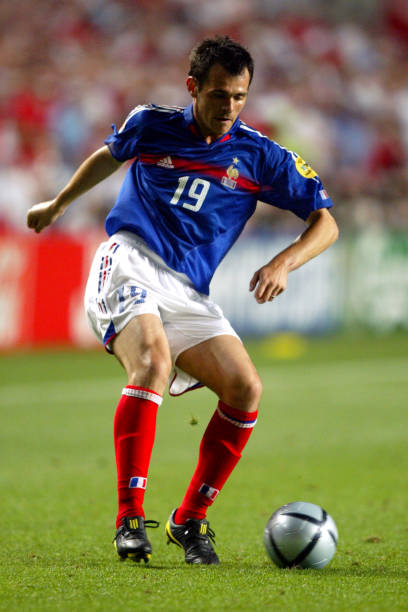 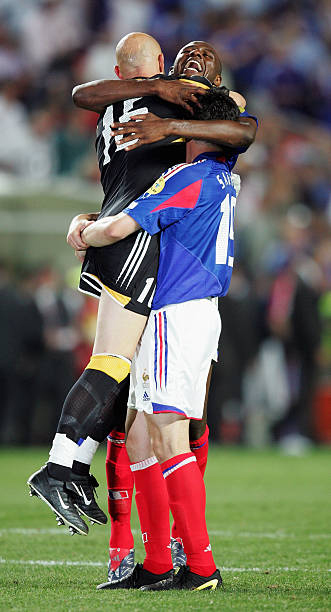 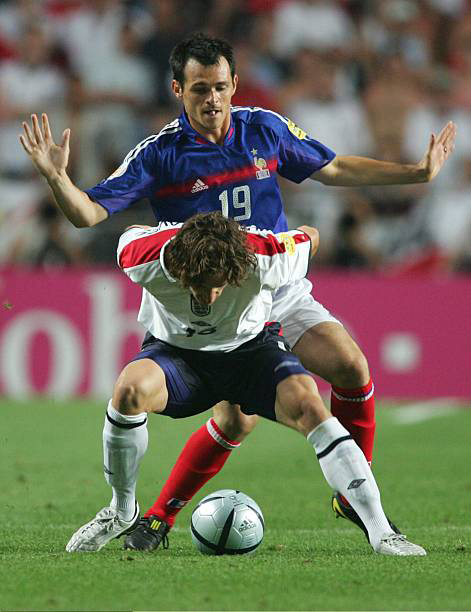 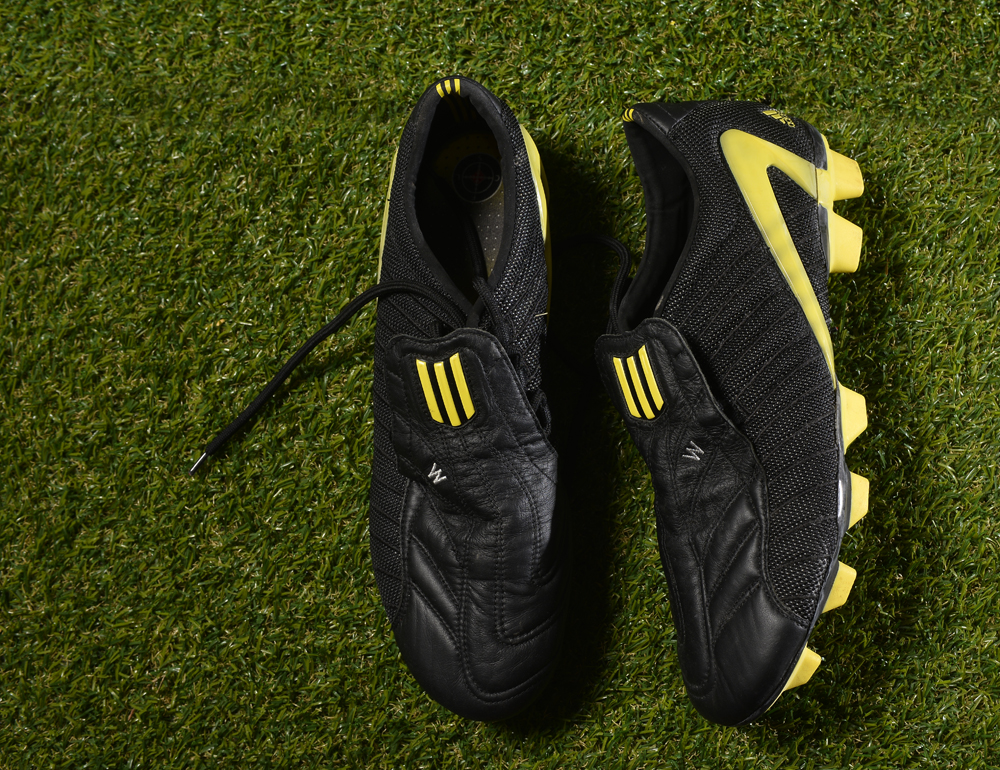 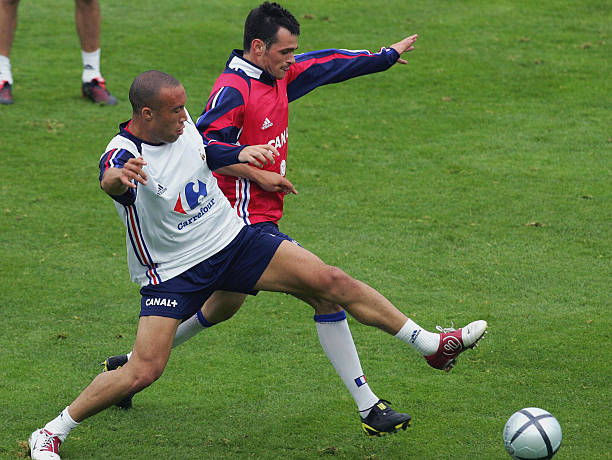 Sagnol was part of France’s squad for the 2006 FIFA World Cup in Germany, starting each of his country’s seven games en route to the final. His competent performances, aided by France’s progression to the final led to him being named as one of the outstanding defensive performers in the tournament. He saved his best display for the biggest stage of them all, the World Cup final, and was one of the better performers in a game largely remembered for off-the-ball events rather than on-the-field performances. Indeed, Sagnol’s name could have been immortalized had his strong effort on goal not been successfully repelled by Gianluigi Buffon. Nonetheless, his performance was notable for a solid defensive contribution as well as important involvement in several attacking moves, such as when he provided a cross for his captain Zinedine Zidane, whose header was again superbly saved by Buffon. Sagnol also took the final spot kick for France in the 2006 FIFA World Cup. In the qualification campaign for Euro 2008, fans saw a completely new side of Sagnol. On several occasions, Sagnol had good efforts on goal as well as still supplying his trademark crosses for teammates like Thierry Henry against Scotland at Hampden Park on 7 October 2006. Sagnol was one of his country’s better performers in France’s shock loss, having an impressive three efforts on goal from his right back spot, one in particular forcing a superb save from the goalkeeper. The following match, against the Faroe Islands in Paris, was his 50th for his country. His displays in that qualification campaign once more provided proof that Sagnol could be counted on for his consistent defensive play and also to provide extra quality when joining the attack. 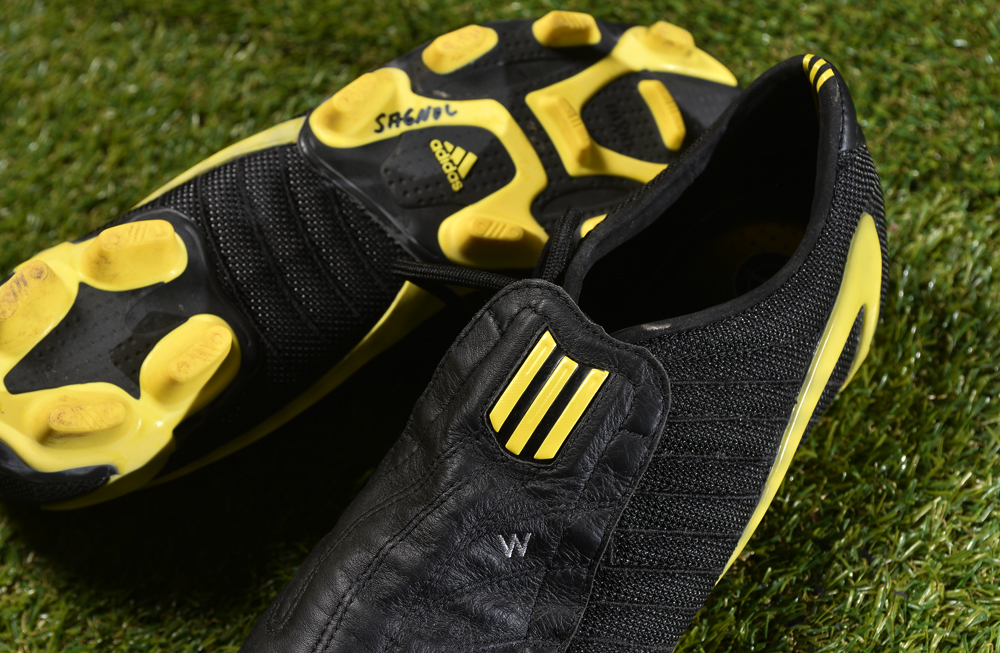 Grosso Grosso2022-09-08T15:26:29+00:00
Page load link
This site uses cookie technology, including third parties' ones. If you want to know more click here. If you access any element of this site outside this banner, you consent to the use of cookies. Ok
Go to Top