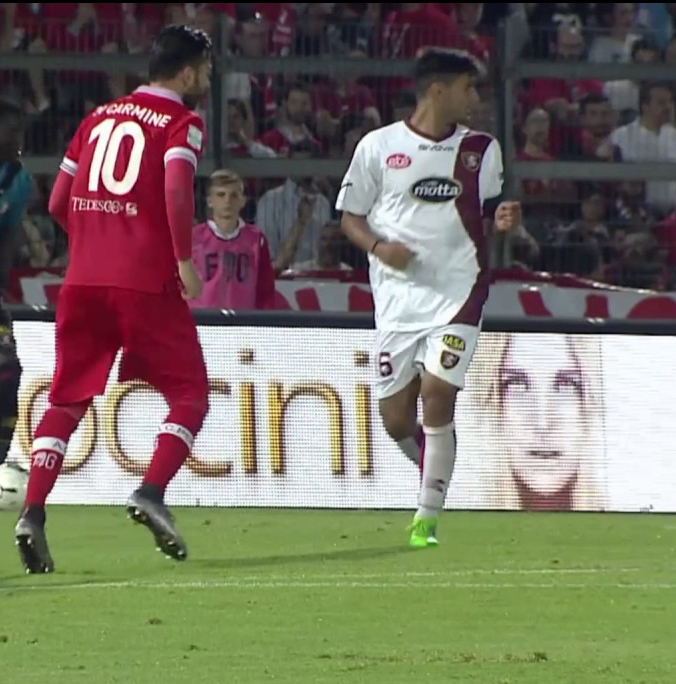 Perico joined Serie B club Salernitana on a free transfer on August 31st 2016. He signed a 2-year contract. He has represented Italy at various age groups including Italy U20’s. He also won the 2003 UEFA European Under-19 Championship. He was also capped for the Italy under-17 team at 2001 UEFA European Under-16 Championship (after 2001 the tournament was renamed the under-17 championship, but with the same age limit). 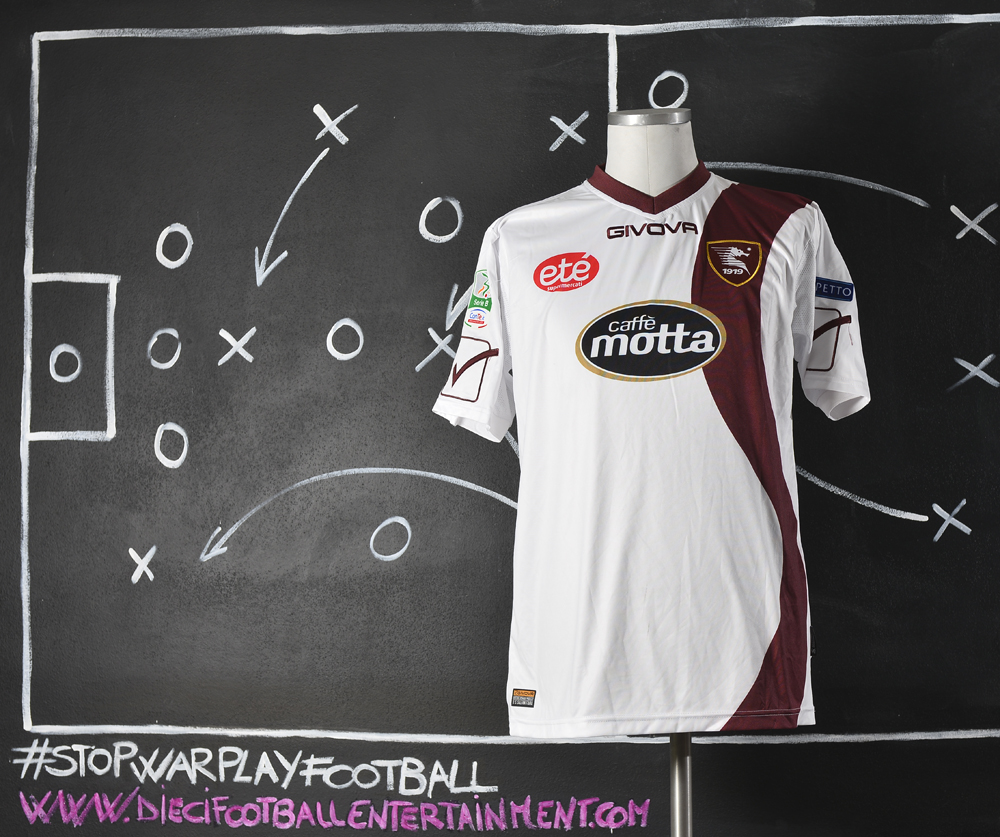 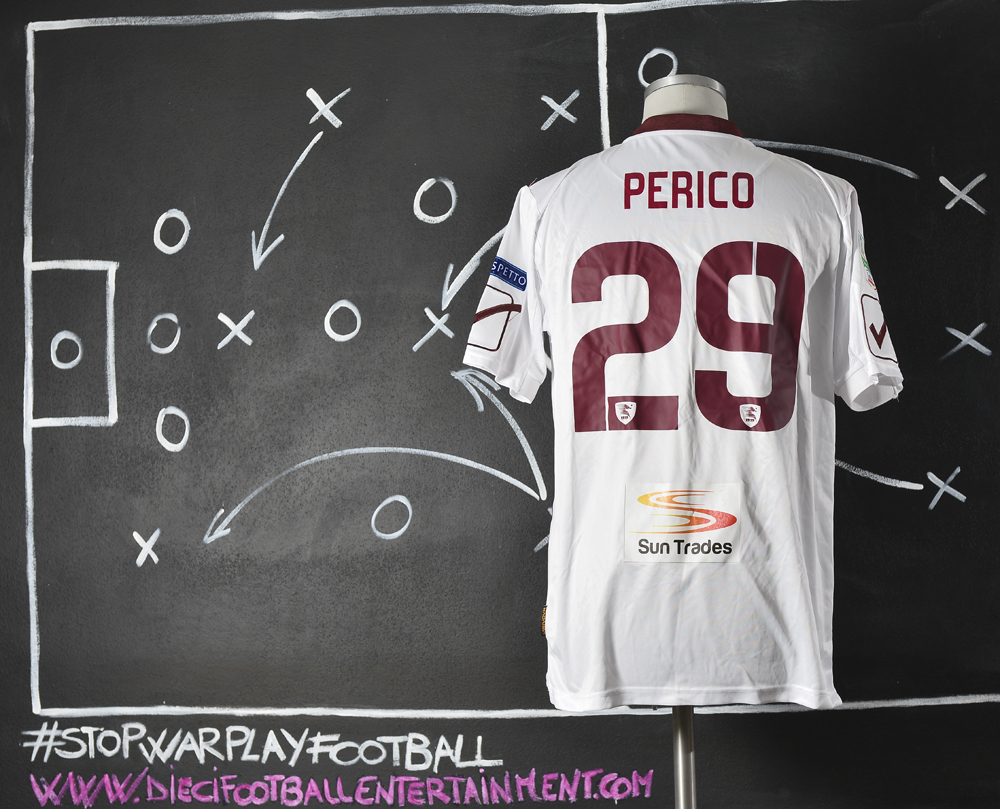 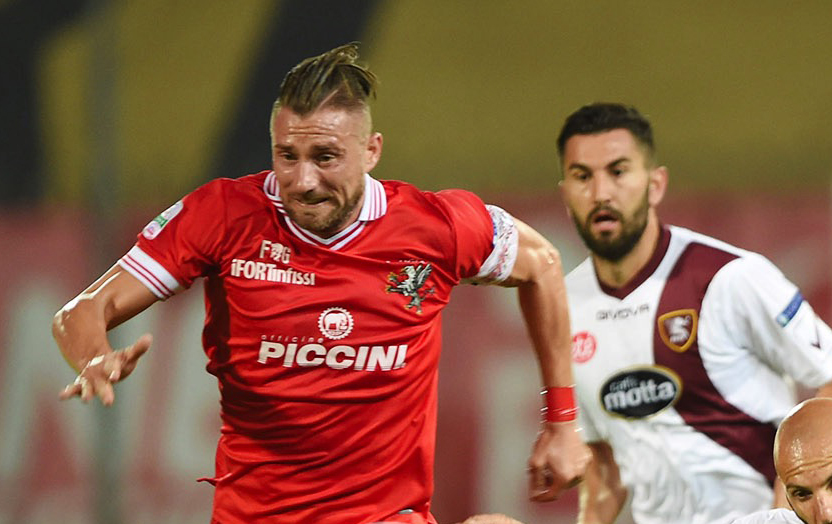 Grosso Grosso2017-12-21T21:40:26+00:00
Page load link
This site uses cookie technology, including third parties' ones. If you want to know more click here. If you access any element of this site outside this banner, you consent to the use of cookies. Ok
Go to Top