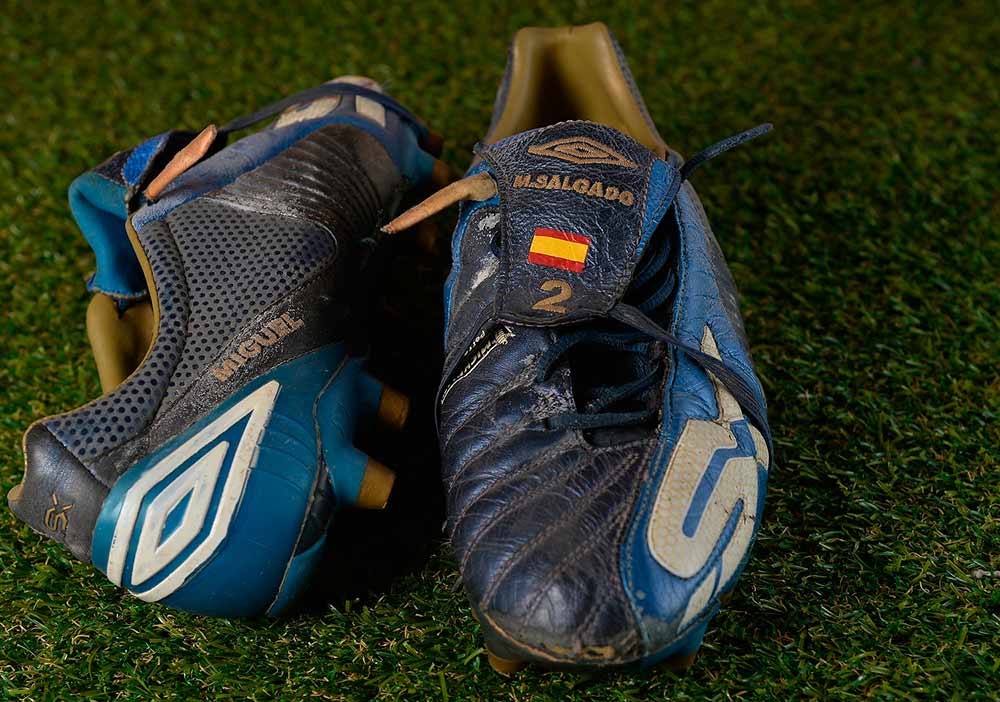 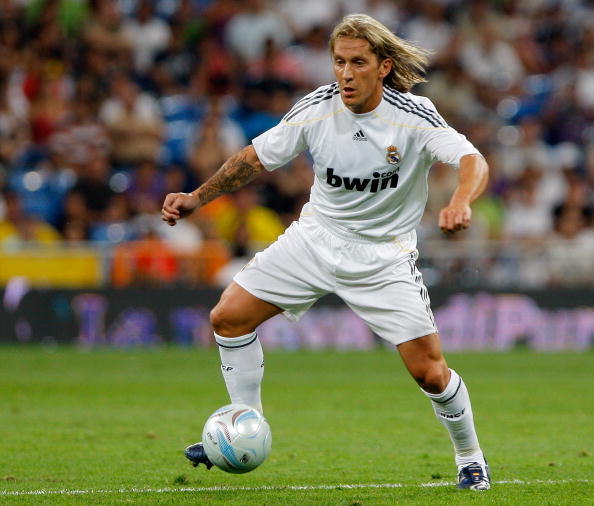 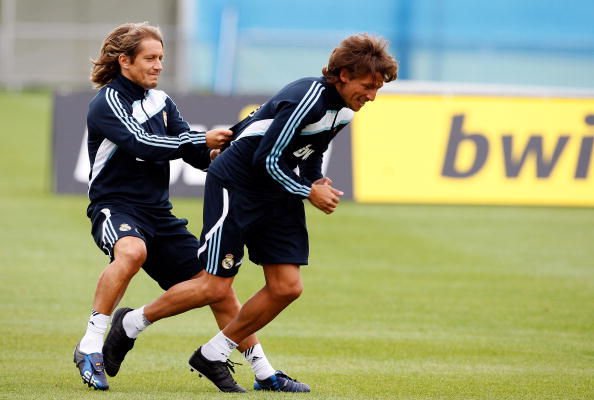 Miguel Ángel “Míchel” Salgado Fernández is a retired Spanish professional footballer who played as a right back. Nicknamed Il Due (two in Italian), he was known for his combative tackling and attacking play. Attesting to his aggressive style, Salgado’s former Real Madrid teammate Steve McManaman – where he spent an entire decade, after excellent displays at Celta – once described him as “the hardest person in the world….a genuine psychopath, even in training.” He also played three seasons in England with Blackburn Rovers. During a 15-year period in Spain, Salgado – who appeared in 343 La Liga games, scoring seven goals – represented the Spanish national team, collecting more than 50 caps and appearing in one World Cup and one European Championship.

Grosso Grosso2017-10-28T19:11:59+00:00
Page load link
This site uses cookie technology, including third parties' ones. If you want to know more click here. If you access any element of this site outside this banner, you consent to the use of cookies. Ok
Go to Top