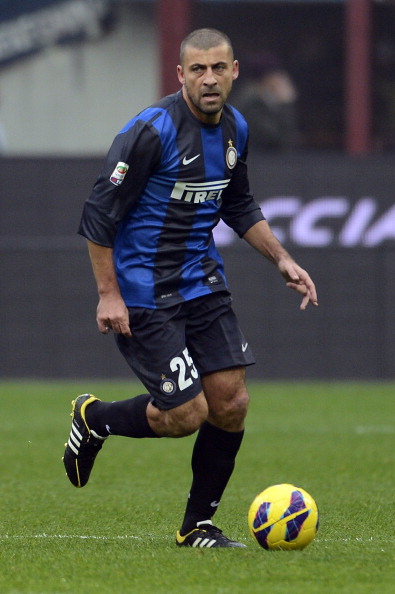 Regarded as one of the best defenders of his generation, Samuel was a large, quick, powerful, and aggressive centreback, who excelled in the air, both defensively, and as a goal threat on set pieces. His defensive skills, which included an excellent positional sense, an ability to read the game, as well as tough, tight marking, and hard tackling, made him extremely effective at anticipating opponents. His strong, consistent, and uncompromising style of play earned him the nickname Il Muro (“The Wall”). Despite his ability as a defender, his career was also marked by several injuries that affected his fitness. 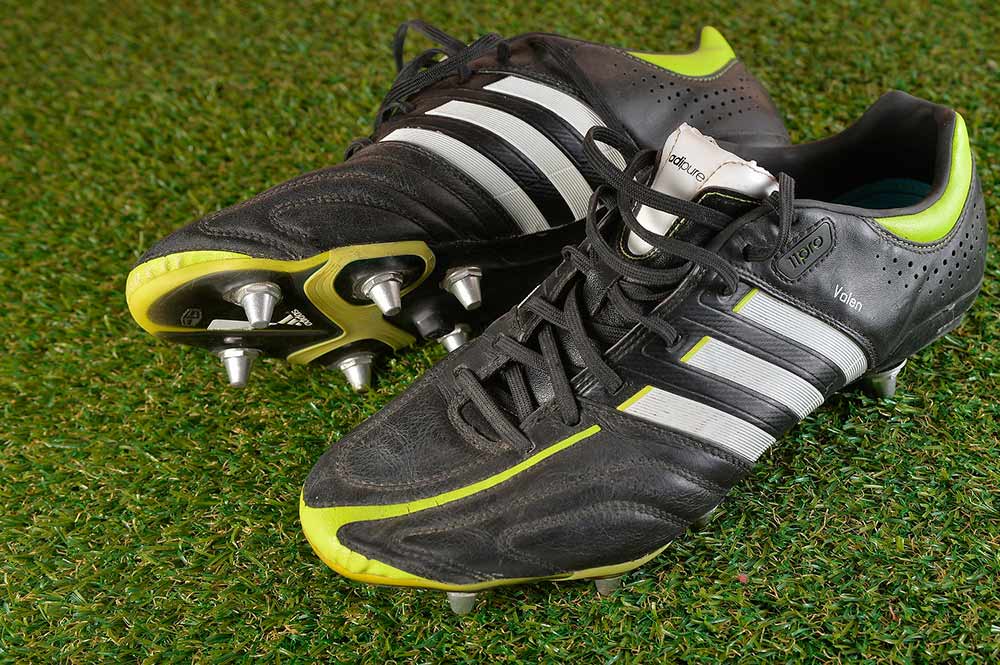 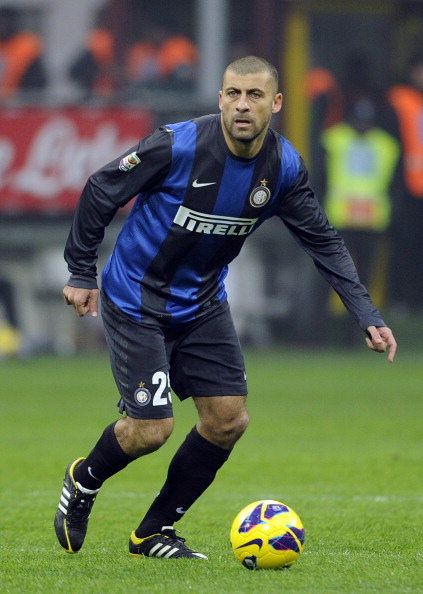 In August 2005, he returned to the Serie A with a transfer to Internazionale on a four-year contract for reported €16 million fee.In the Derby della Madonnina on 23 December 2007, he hurt himself whilst marking the Brazilian international Kaká, and a couple weeks later, he had reconstructive surgery on his medial collateral ligament. He was expected to be out until the end of the 2007–08 season. In actuality, he started training with the first team again in October of the 2008–09 season and promptly earned a first team place back under manager José Mourinho. Under Mourinho Samuel was a fixture in Inter’s first team, alongside his defensive partner Lúcio, as they won the Serie A title, the Coppa Italia, and the UEFA Champions League in the 2009–10 season, completing a historic treble. Samuel was praised for his defensive performances against Barcelona and Bayern Munich on Inter’s road to the Champions League title. Samuel suffered a severe knee injury in the 7 November 2010 fixture against Brescia.

Grosso Grosso2017-10-12T23:06:02+00:00
Page load link
This site uses cookie technology, including third parties' ones. If you want to know more click here. If you access any element of this site outside this banner, you consent to the use of cookies. Ok
Go to Top