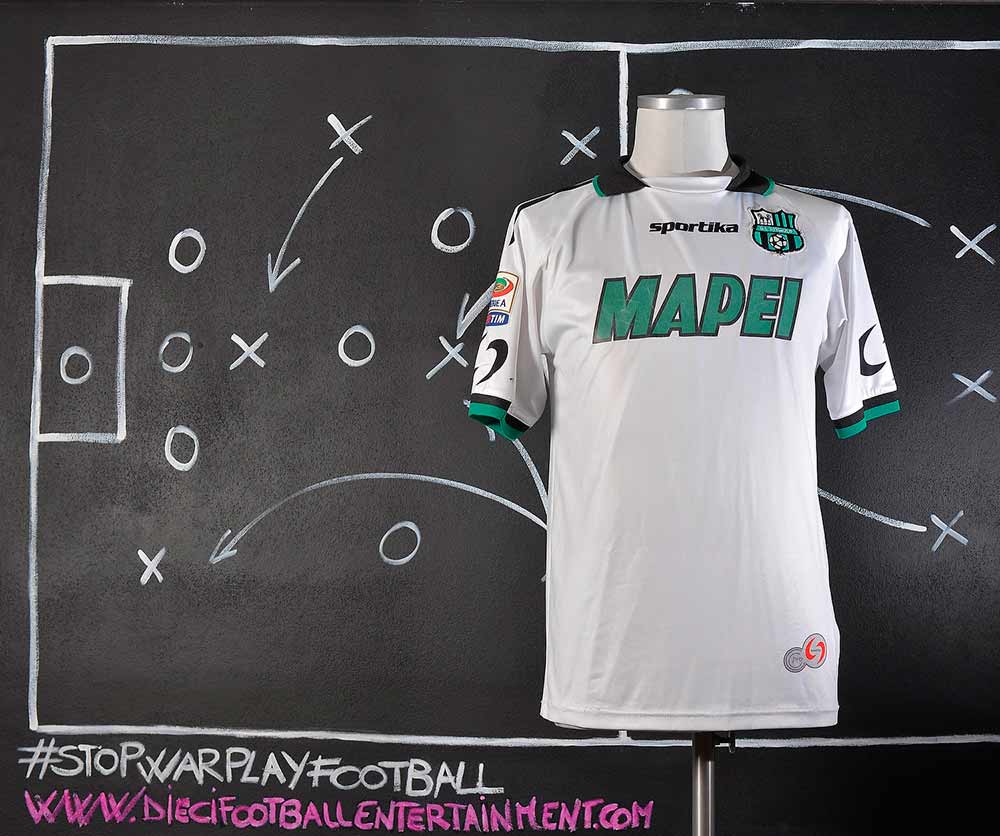 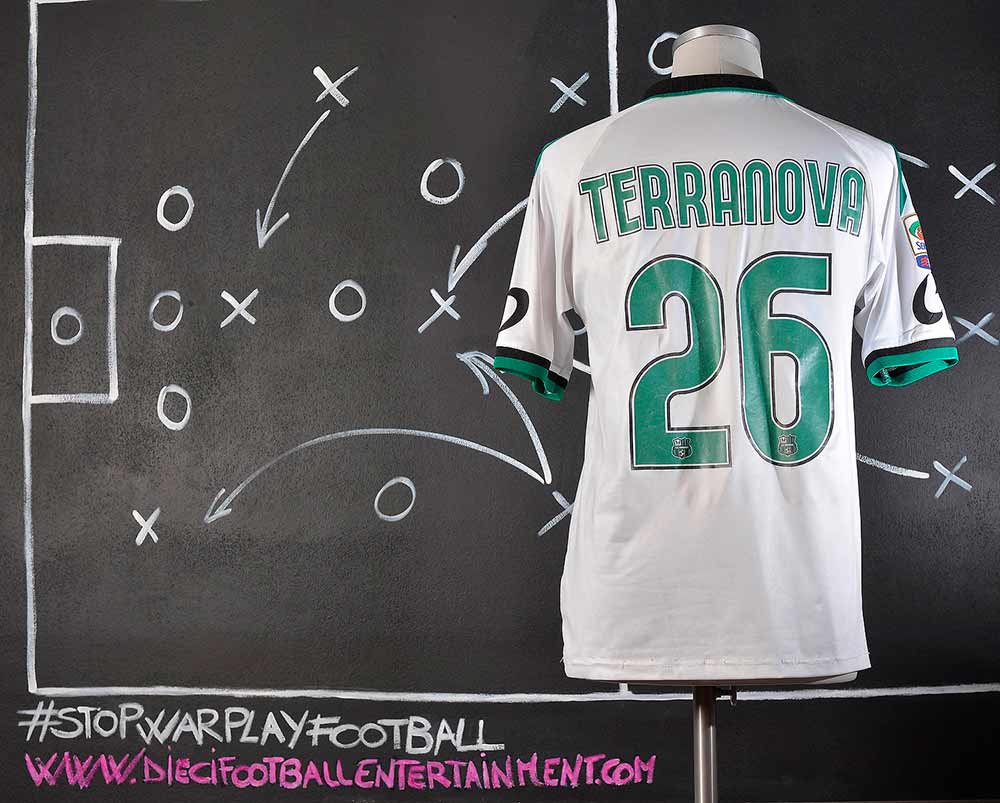 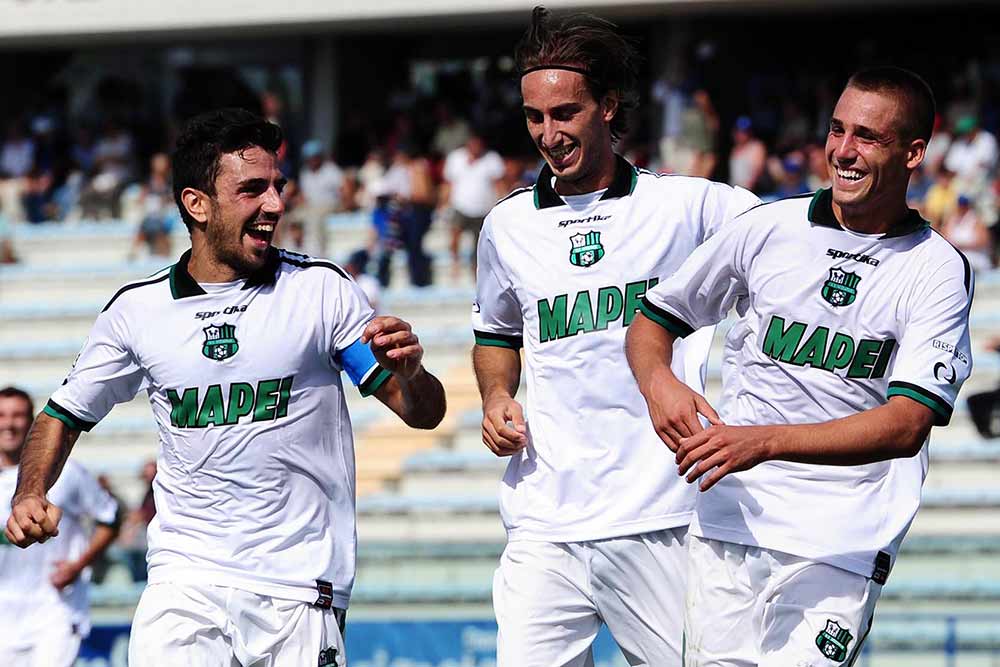 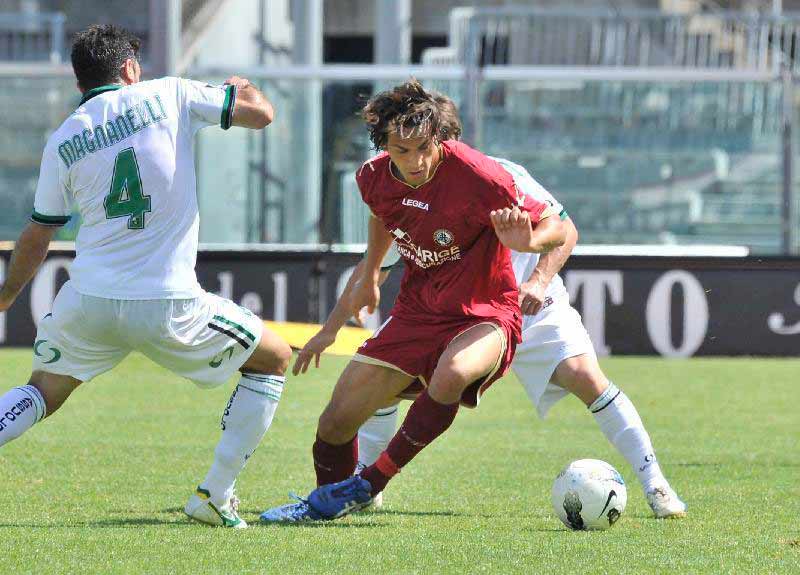 This is the first Serie A season ever for Sassuolo U.S. The beginning was not very good with only 2 points in the first 7 games. Coach Di Francesco was fired for few games before being recalled to lead the team after several games. Just in time to keep the team in Serie A at the end of the season. 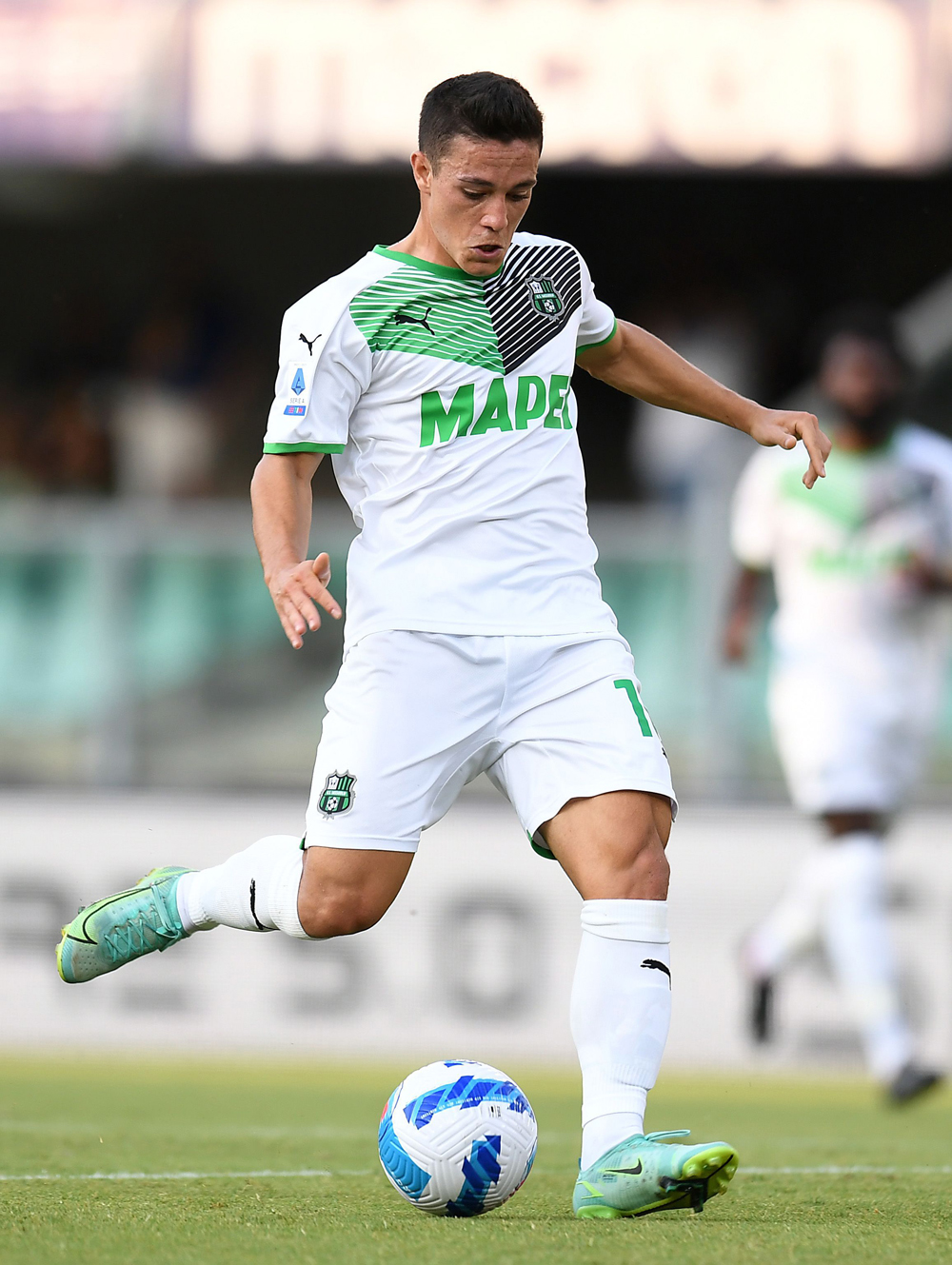 This shirt was worn by Giacomo Raspadori during the Serie A game between Verona and Sassuolo which took place in Verona, “Marcantonio Bentegodi” Stadium, on August 21st 2021. Sassuolo defeated Verona 3-2 and Raspadori scored the first goal. At the end of the game Raspadori swapped his shirt with a Verona’s player whom we got it from. Raspadori is a quick, diminutive, and agile forward, with a low centre of gravity, who is capable of playing as a second striker, as an out-and-out striker or centre-forward, as an attacking midfielder, and even as a winger in a 4–2–3–1 formation. A two-footed player, who possesses good vision and technical skills, he is capable of both creating and scoring goals. He is also known for his ability to provide depth to his team and either exploit or create space with his runs, although he is also capable of dropping deep and linking-up with midfielders. His playing style has drawn comparisons with Antonio Di Natale and Carlos Tevez, although he has cited Sergio Agüero as one of his major inspirations. In October 2021 he was described as “Italy’s next centre-forward in the making”. In June 2021, Raspadori was called up by coach Roberto Mancini to the final 26-man squad for the UEFA Euro 2020 tournament, despite never having been capped for the senior squad. On 4 June 2021, he debuted for Italy in a friendly win over the Czech Republic, replacing Ciro Immobile in the second half. He made his only appearance of Euro 2020 on 20 June, in Italy’s final group match against Wales in Rome, coming on as a second–half substitute for Federico Bernardeschi; the match ended in a 1–0 victory to the Italians, allowing them to top their group, On 11 July, Raspadori won the European Championship with Italy following a 3–2 penalty shoot-out victory over England at Wembley Stadium in the final, after a 1–1 draw in extra-time. 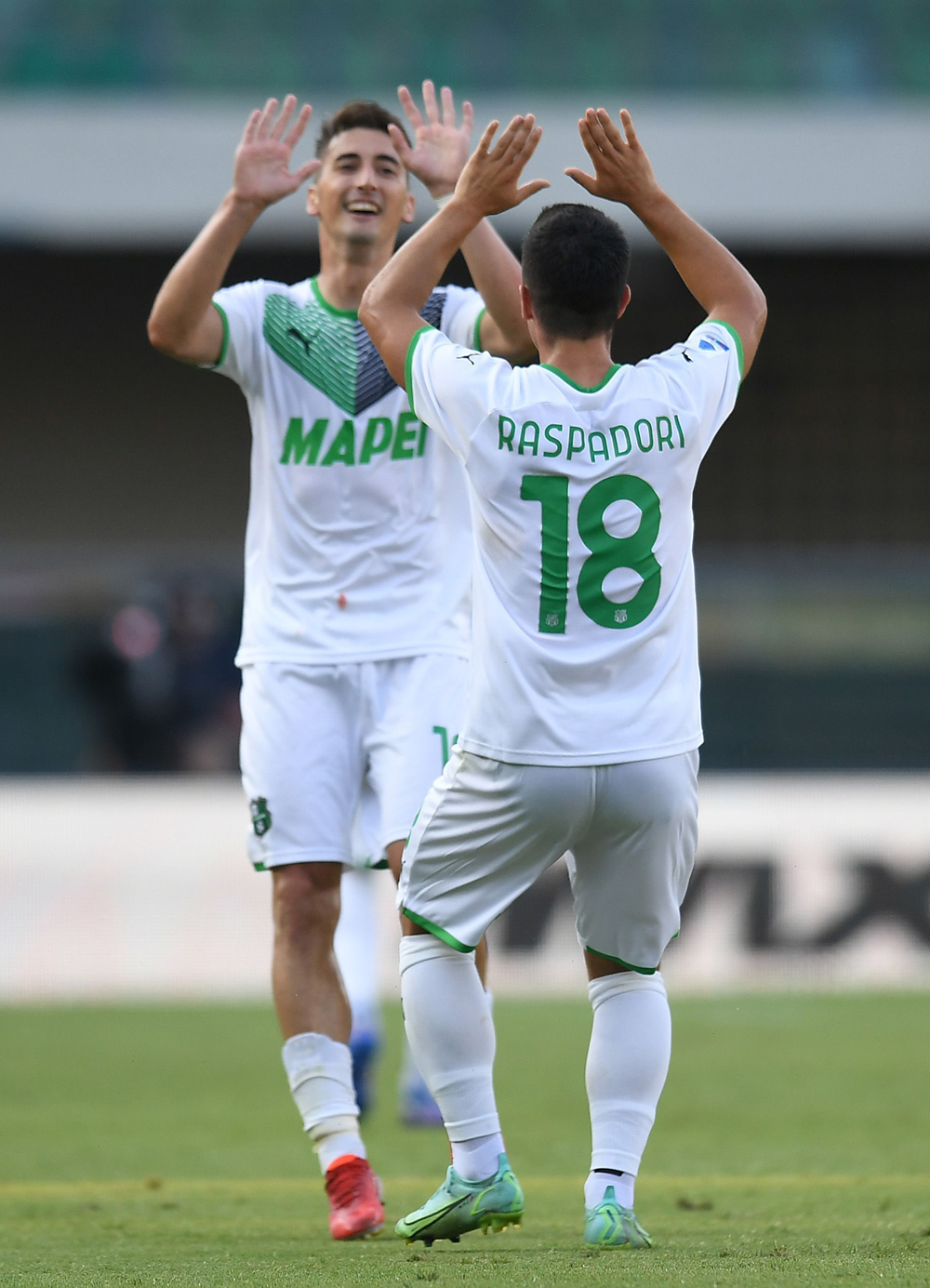 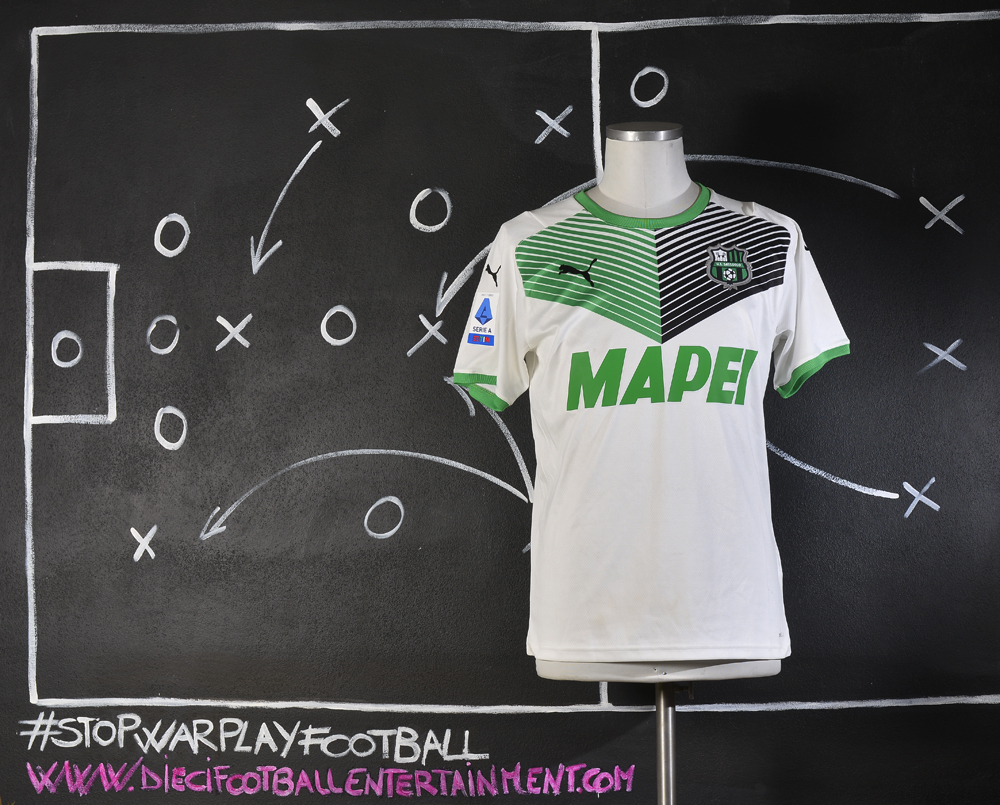 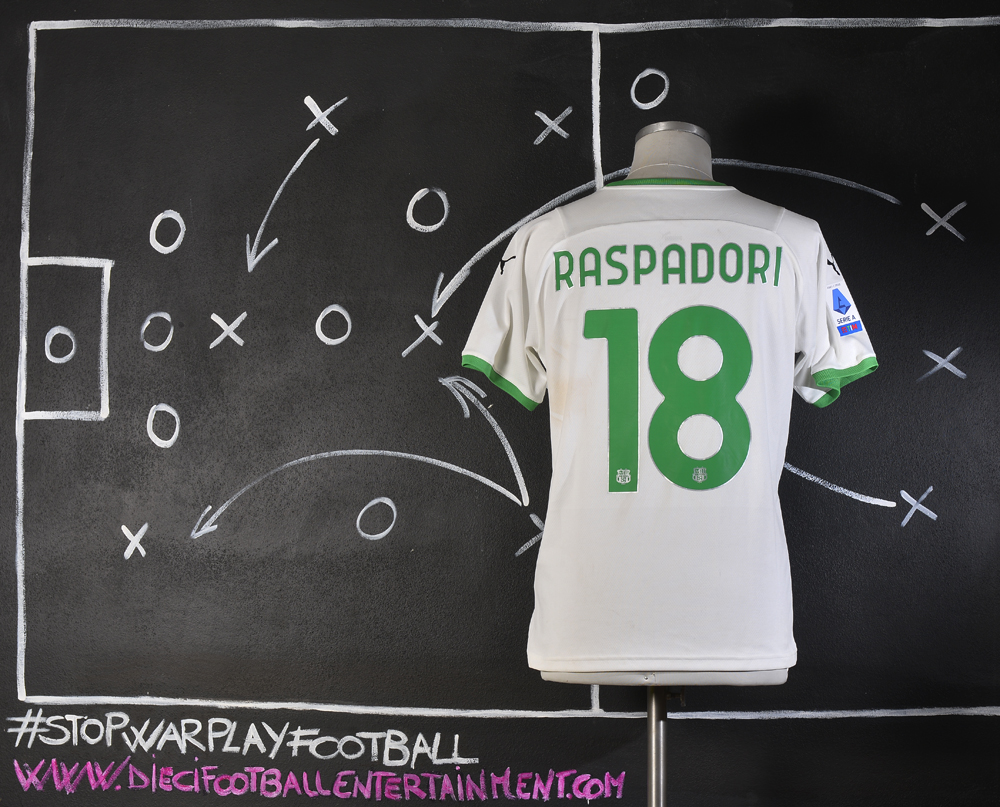 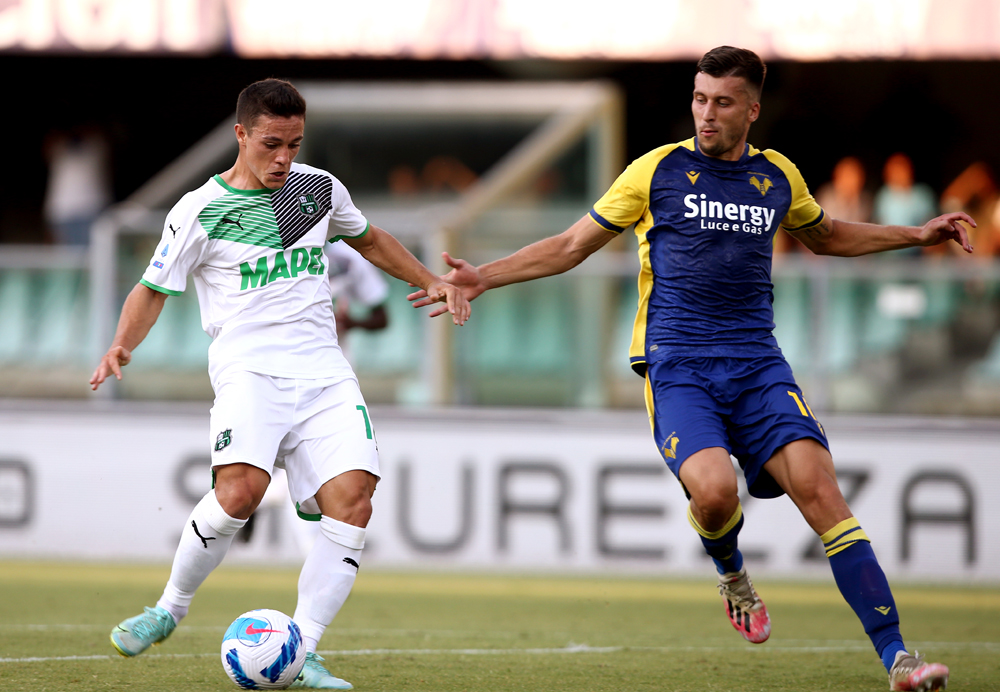 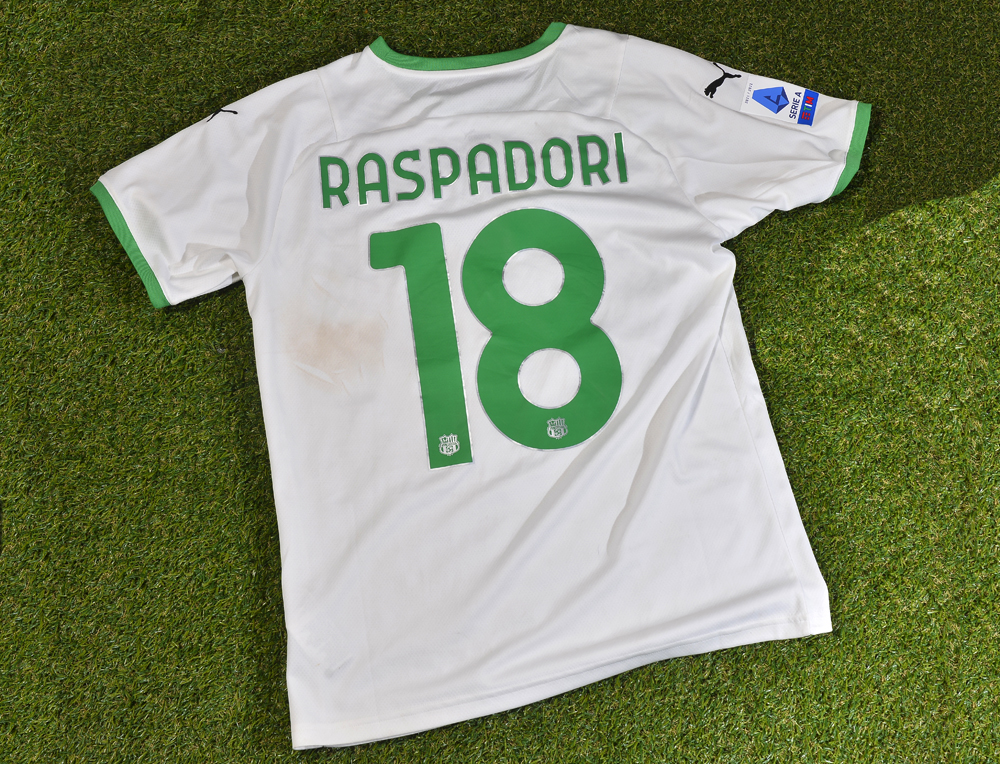 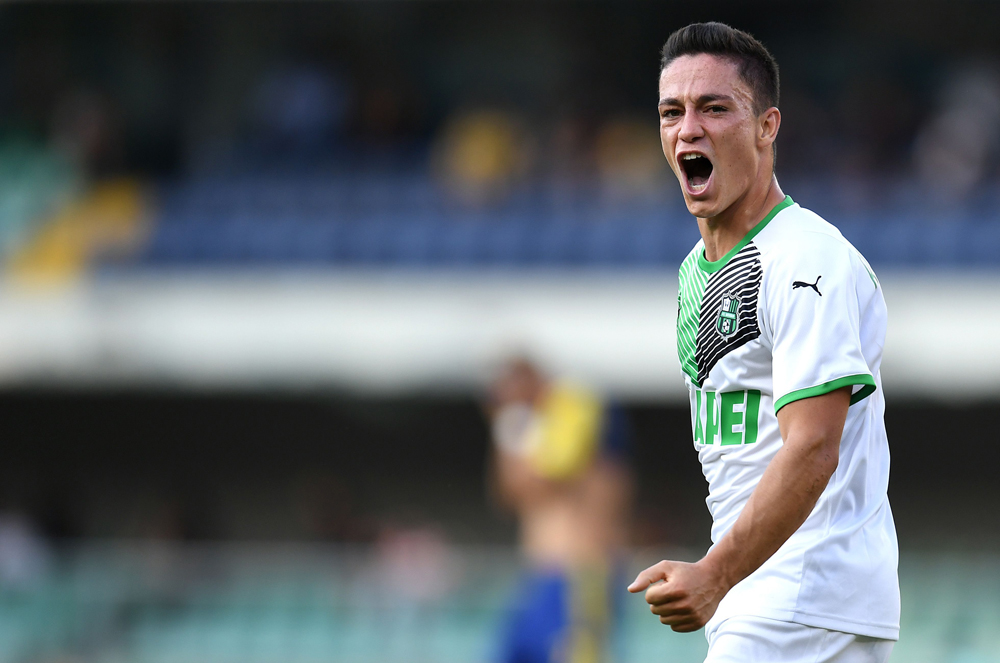 Grosso Grosso2022-12-09T00:25:06+00:00
Page load link
This site uses cookie technology, including third parties' ones. If you want to know more click here. If you access any element of this site outside this banner, you consent to the use of cookies. Ok
Go to Top