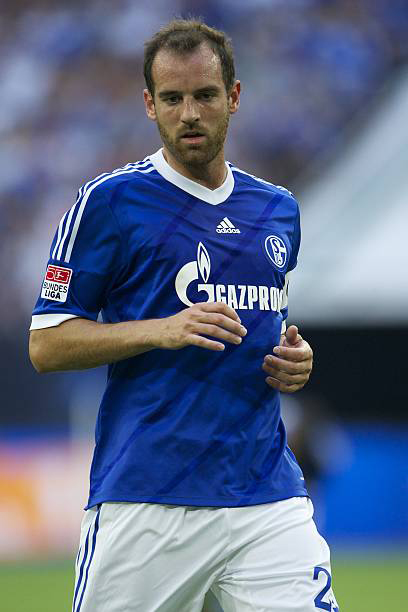 This shirt was worn by Cristoph Metzelder during the pre season friendly game between Schalke 04 and A.C.Milan which took place in Gelsenkirchen, “Veltins-Arena”, on July 24th 2012. Milan defeated Schalke 04 1-0. At the end of the game Metzelder swapped his shirt with an A.C. Milan player whom we got it from. On 27 April 2010, prior to the end of the LFP season with Real Madrid, Metzelder announced his return to Germany, agreeing on a three-year contract with FC Schalke 04, with which he had already played youth football 15 years earlier. His first two league games with the club, the first of 2010–11, ended with 1–2 losses, to Hamburger SV and Hannover 96, respectively. Metzelder appeared in ten complete matches in the season’s Champions League, in an eventual last-four run. He added five in the domestic cup victorious campaign, including the semi-finals against FC Bayern Munich (1–0 win) and the final against MSV Duisburg (5–0). In May 2013, 32-year-old Metzelder announced his retirement from professional football at the end of the season. In July 2019, he was hired as a pundit by public broadcaster ARD. 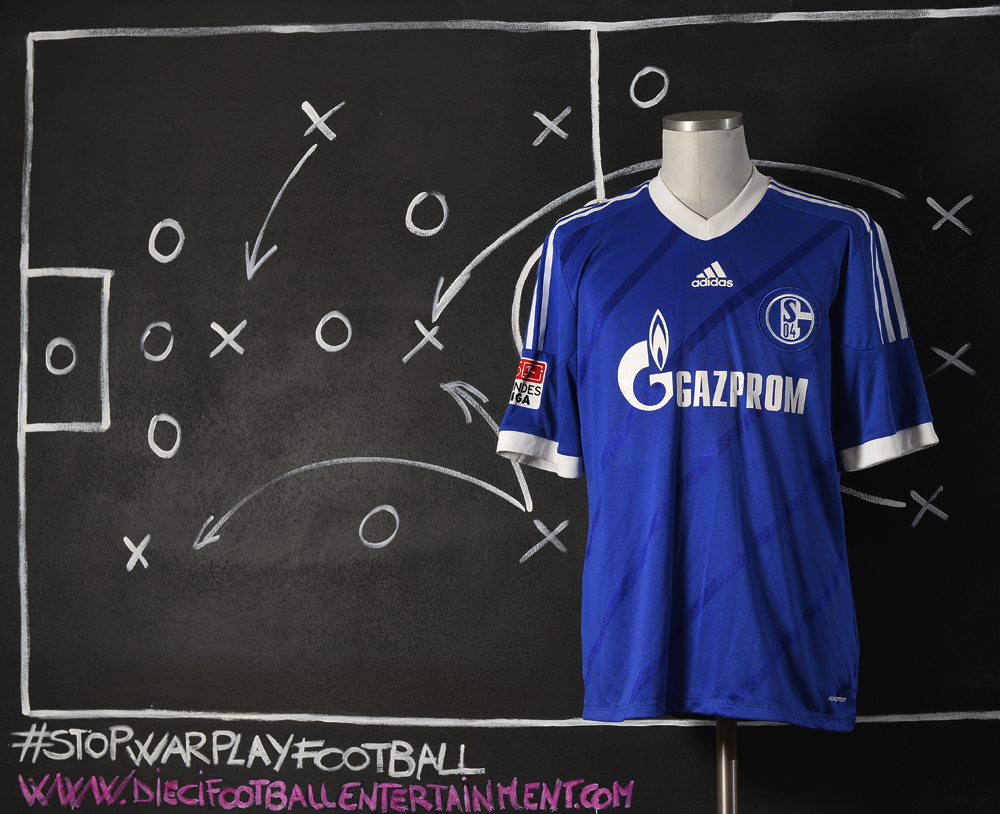 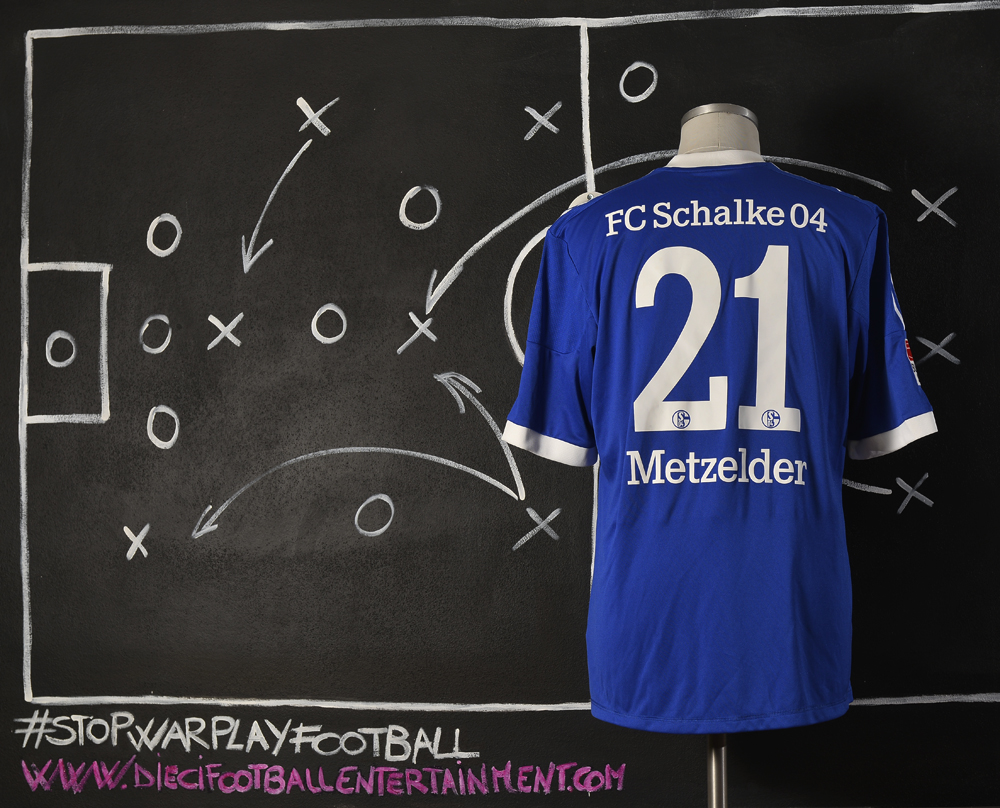 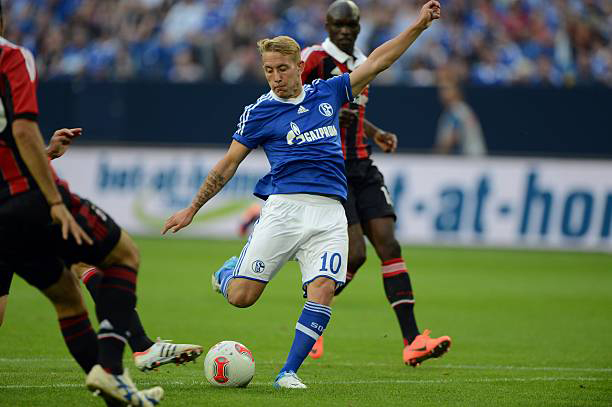 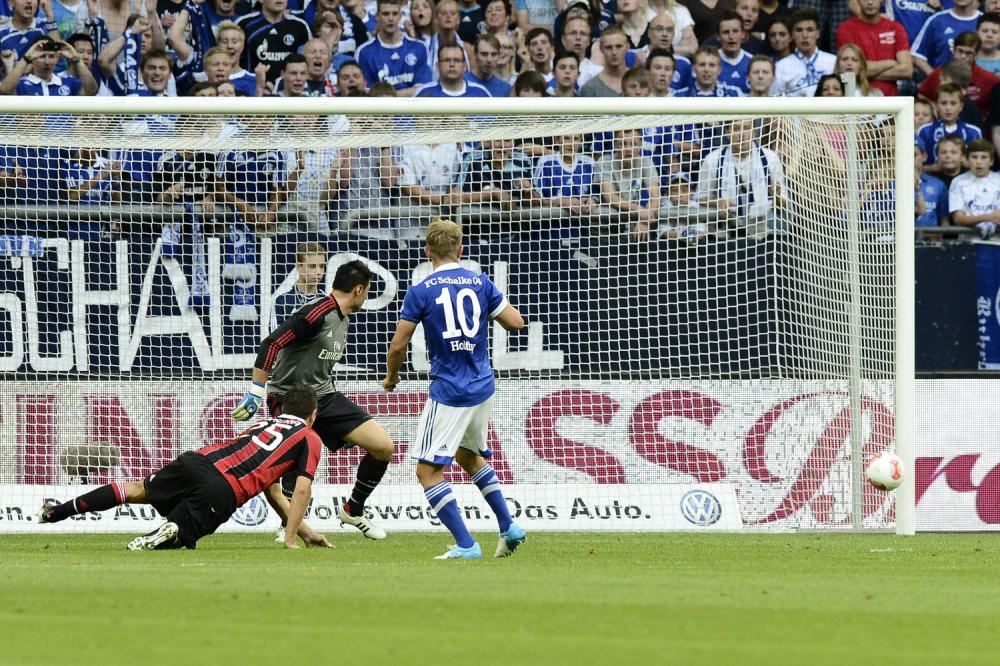 Grosso Grosso2020-07-05T09:02:32+00:00
Page load link
This site uses cookie technology, including third parties' ones. If you want to know more click here. If you access any element of this site outside this banner, you consent to the use of cookies. Ok
Go to Top