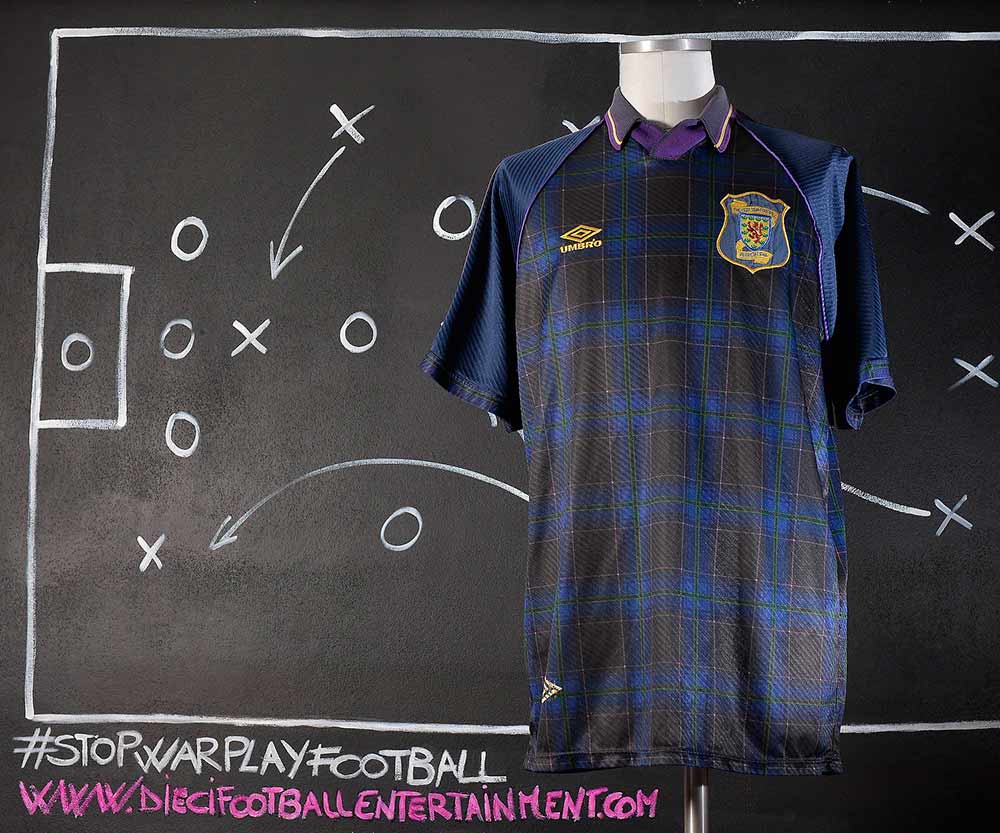 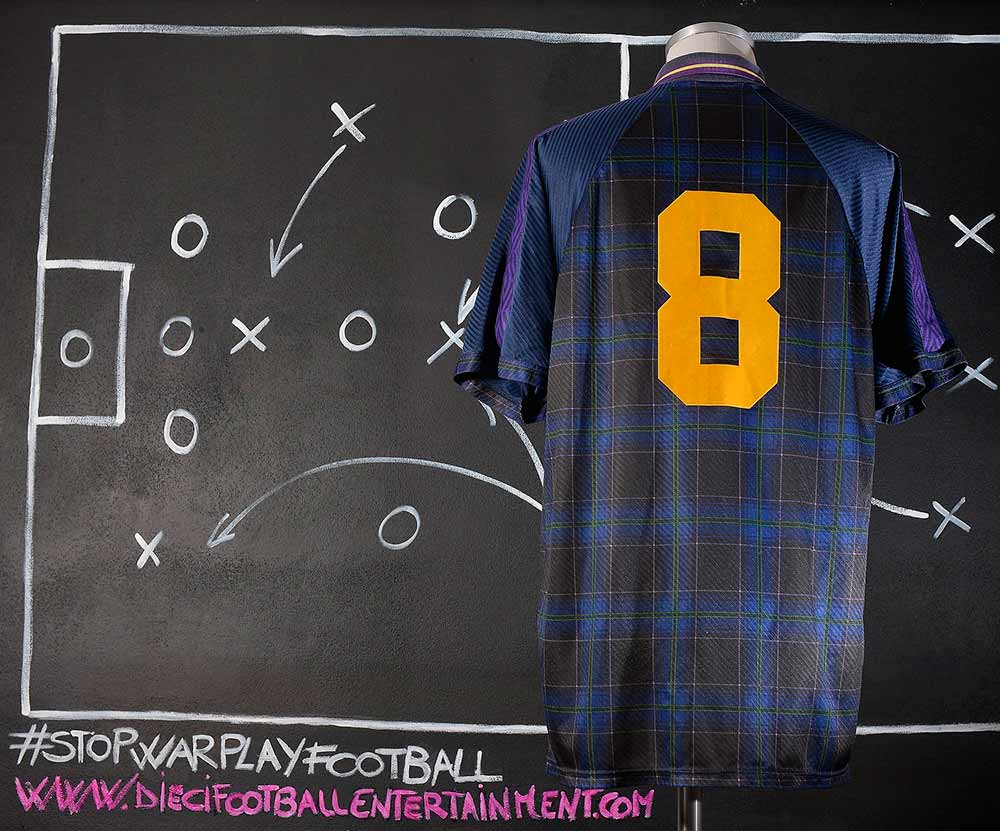 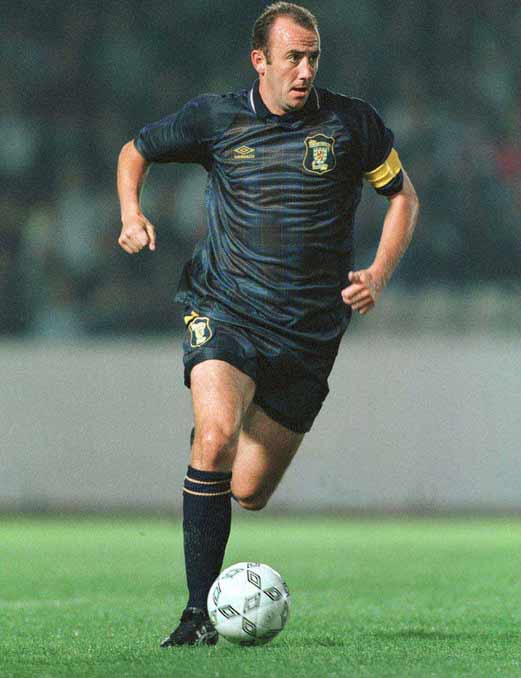 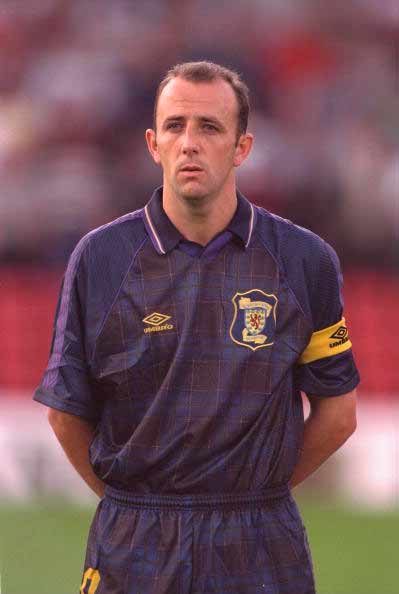 New manager Craig Brown successfully guided Scotland to the 1996 European Championship tournament. The first game against the Netherlands ended 0–0, raising morale ahead of a much anticipated game against England at Wembley. Gary McAllister missed a penalty kick, and a goal by Paul Gascoigne led to a 2–0 defeat. Scotland recovered to beat Switzerland 1–0 with a goal by Ally McCoist. England taking a 4–0 lead in the other match briefly put both teams in a position to qualify, but a late goal for the Netherlands meant that Scotland were knocked out on goals scored. Brown again guided Scotland to qualification for a major tournament in 1998, and Scotland were drawn against Brazil in the opening game of the 1998 World Cup.[42] John Collins equalised from the penalty spot to level the score at 1–1, but a Tom Boydown goal led to a 2–1 defeat. Scotland drew their next game 1–1 with Norway in Bordeaux,[43] but the final match against Morocco ended in an embarrassing 3–0 defeat. 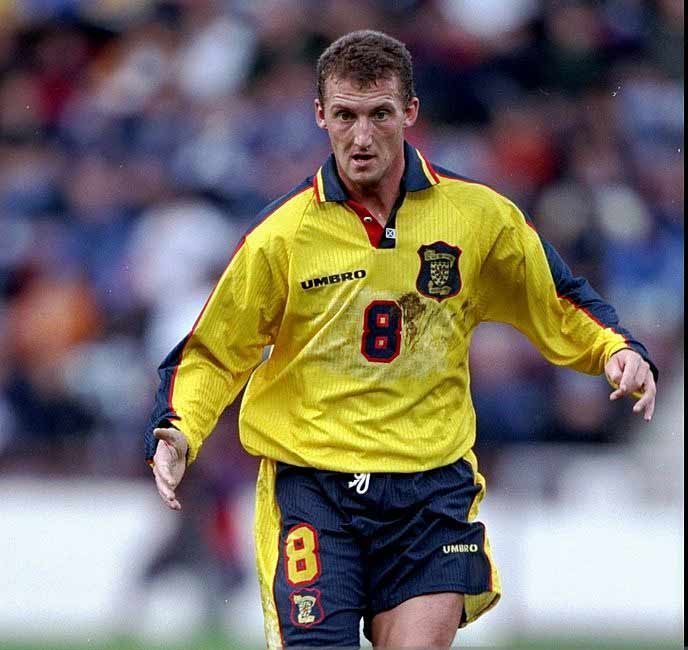 During the qualification for the 2000 European Championship, Scotland faced England in a two-legged playoff nicknamed the “Battle of Britain” by the media. Scotland won the second match 1–0 with a goal by Don Hutchison, but lost the tie 2–1 on aggregate. 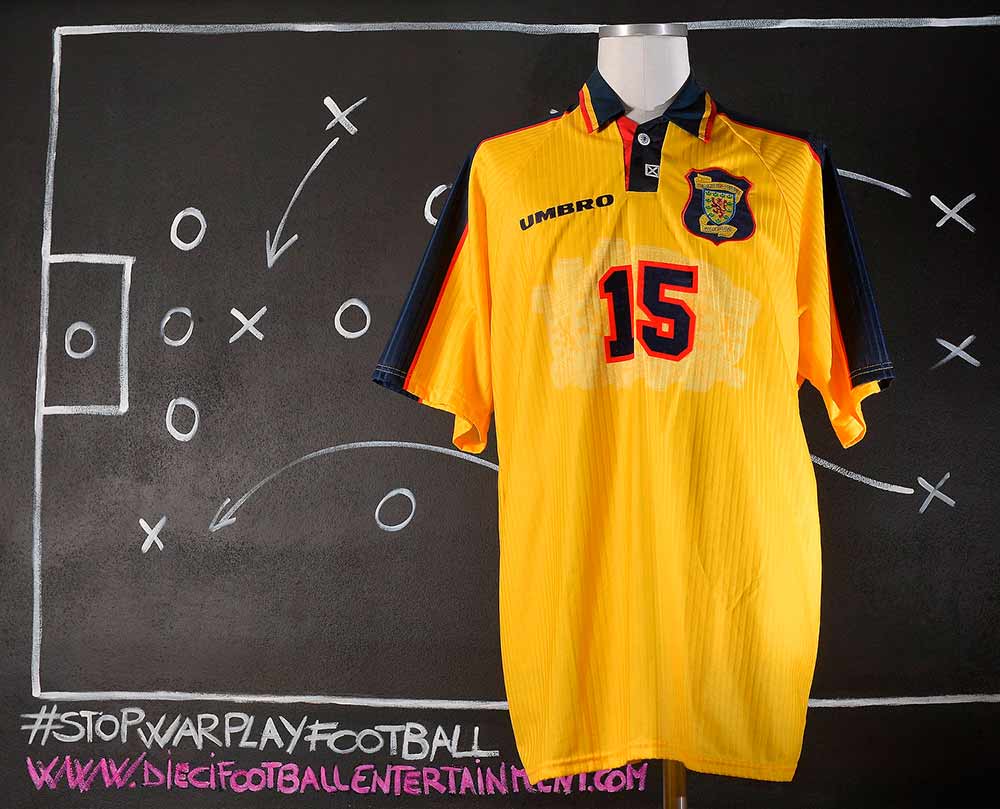 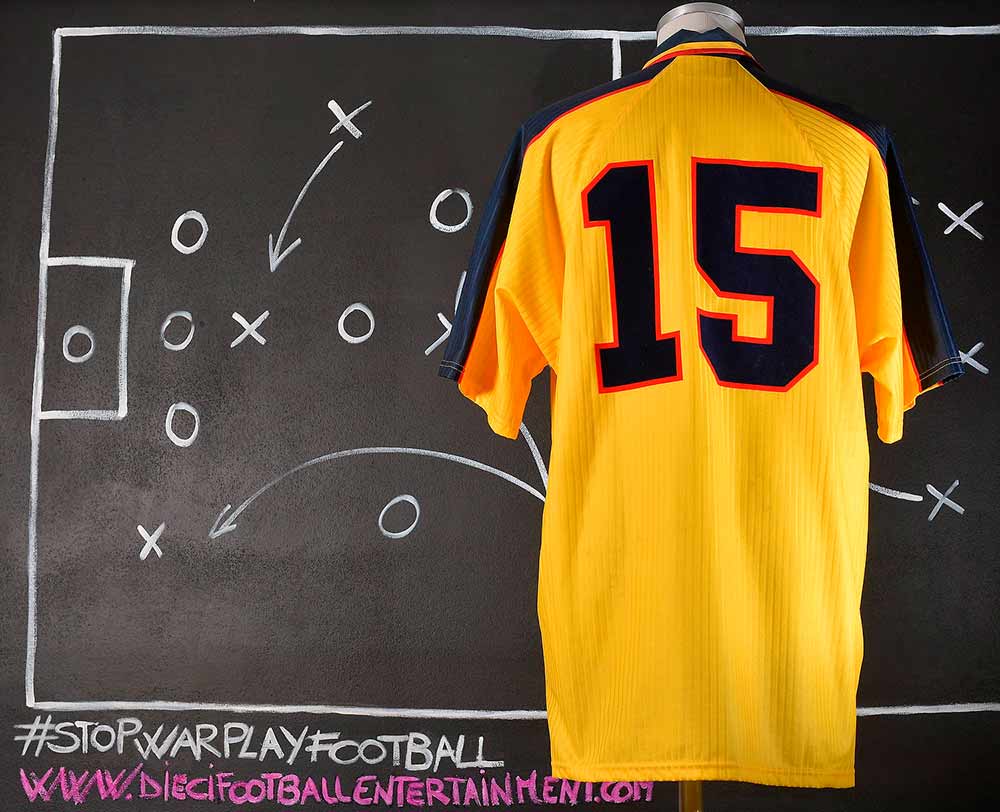 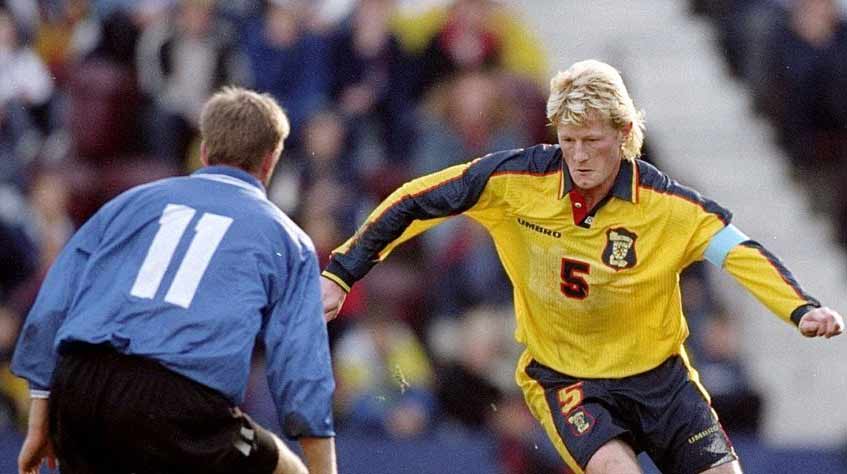 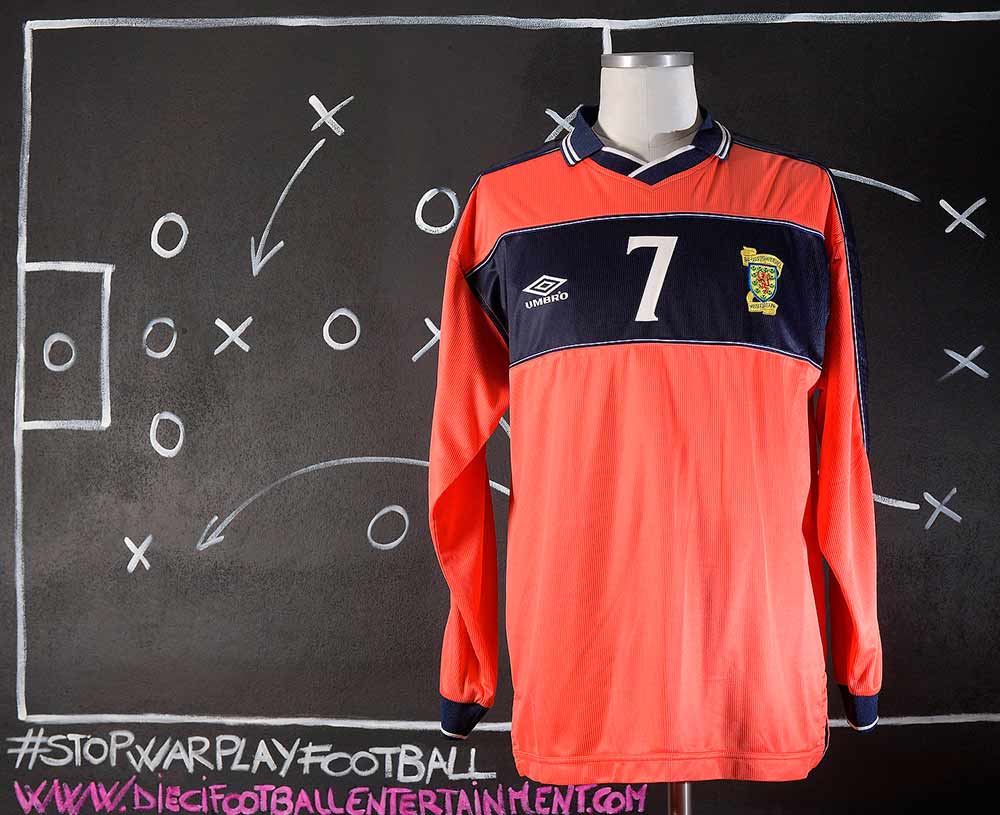 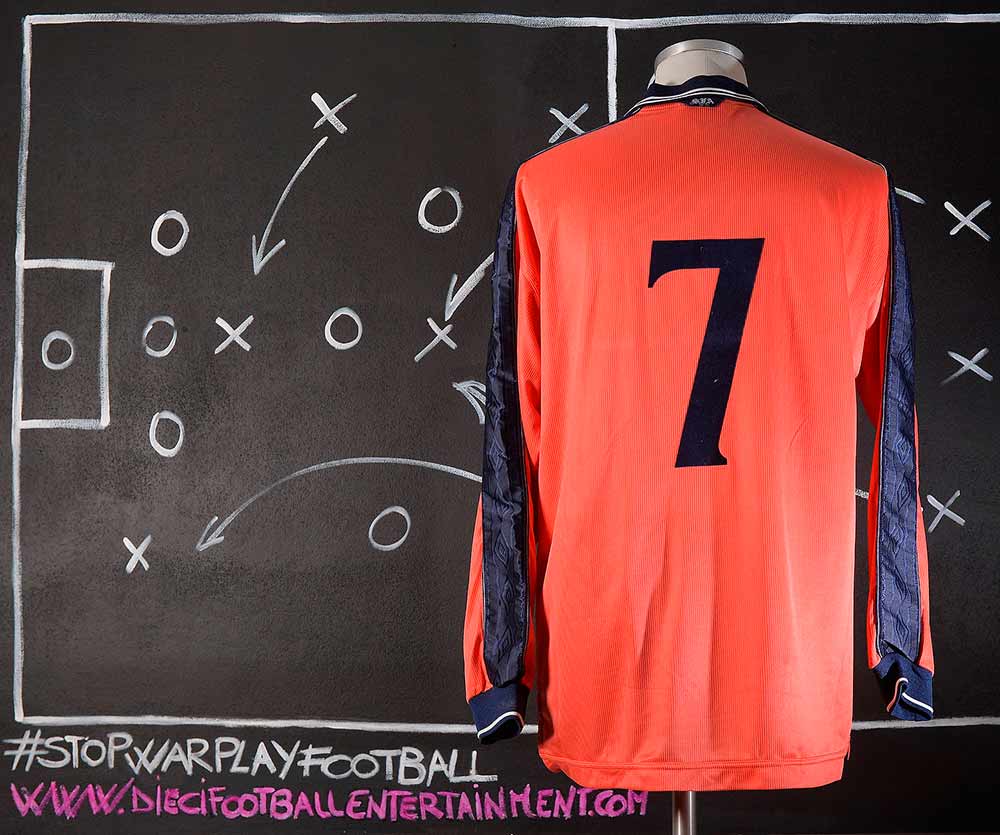 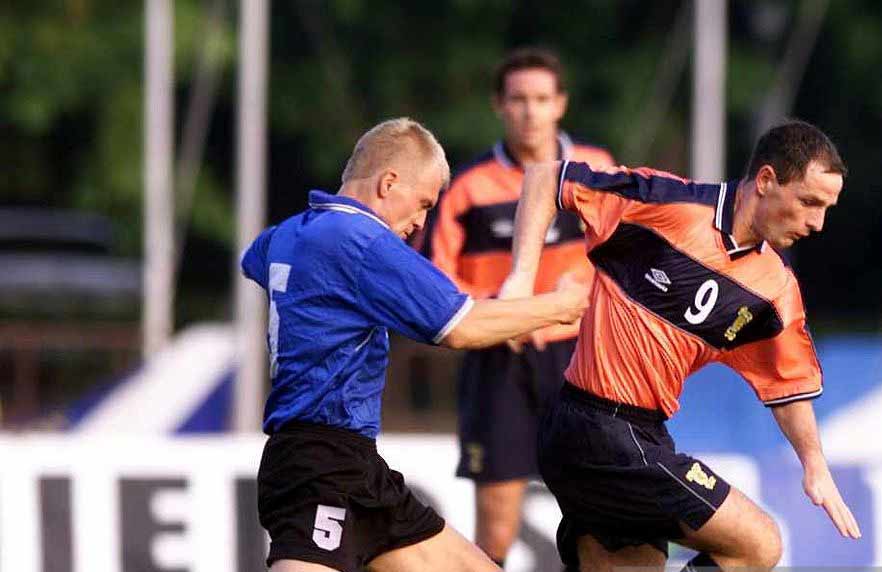 Grosso Grosso2017-10-16T22:05:10+00:00
Page load link
This site uses cookie technology, including third parties' ones. If you want to know more click here. If you access any element of this site outside this banner, you consent to the use of cookies. Ok
Go to Top