David Andrew Seaman is a retired England international football goalkeeper who played for Arsenal, Queens Park Rangers and Birmingham City, among others, during a career lasting from 1981 to 2004. Seaman was awarded MBE in 1997 for services to Football. Seaman retired seven years later following a recurring shoulder injury. The peak of Seaman’s career was during his period as Arsenal and England goalkeeper in the 1990s and early 2000s. During his time at Arsenal he won three league championships (1991, 1998, 2002), four FA Cups (1993, 1998, 2002, 2003), the League Cup in 1993 and the European Cup Winners Cup in 1994. During this time he also played in the 1998 and 2002 World Cups, and Euro 96 and Euro 2000, and is England’s second-most capped goalkeeper with 75 caps, after Peter Shilton. Seaman’s career highs came in his successful performance in UEFA Euro 96 and in Arsenal’s UEFA Cup Winners’ Cup, Premier League and FA Cup campaigns in the mid-90s and early 2000s. His save from Paul Peschisolido of Sheffield United in the 2002–03 FA Cup was described as one of the best ever. Notable lows came with two costly errors, both from long-range efforts—conceding a last-minute goal in the 1995 UEFA Cup Winners’ Cup Final to Nayim and conceding to a Ronaldinho free-kick in the 2002 FIFA World Cup quarter-final. 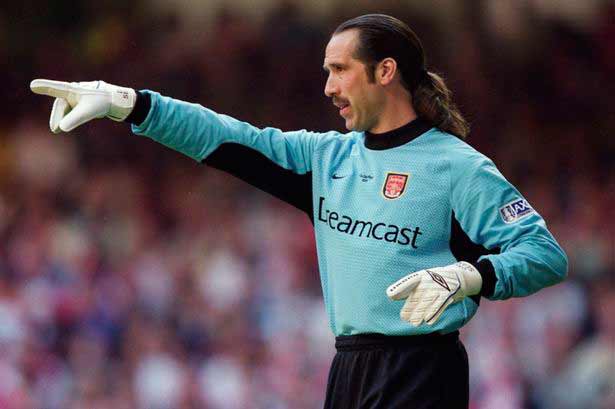 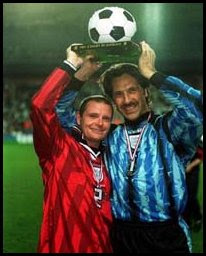 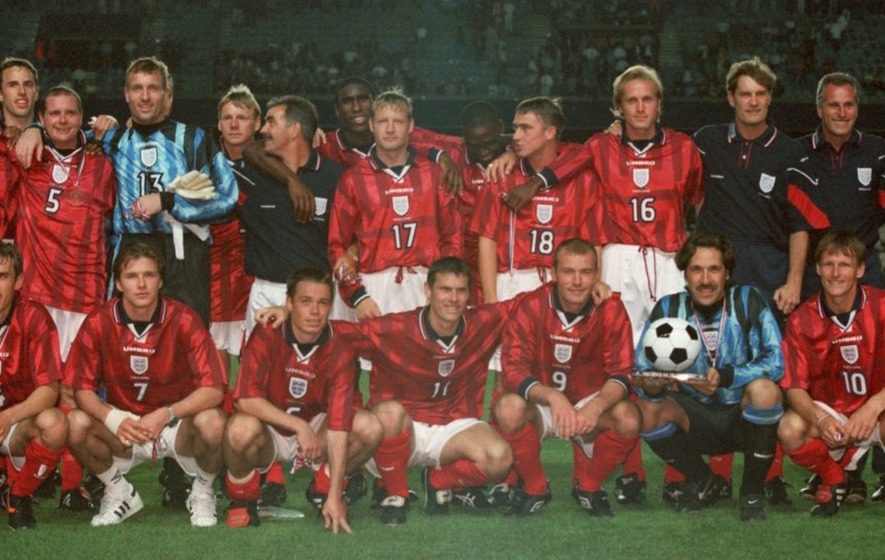 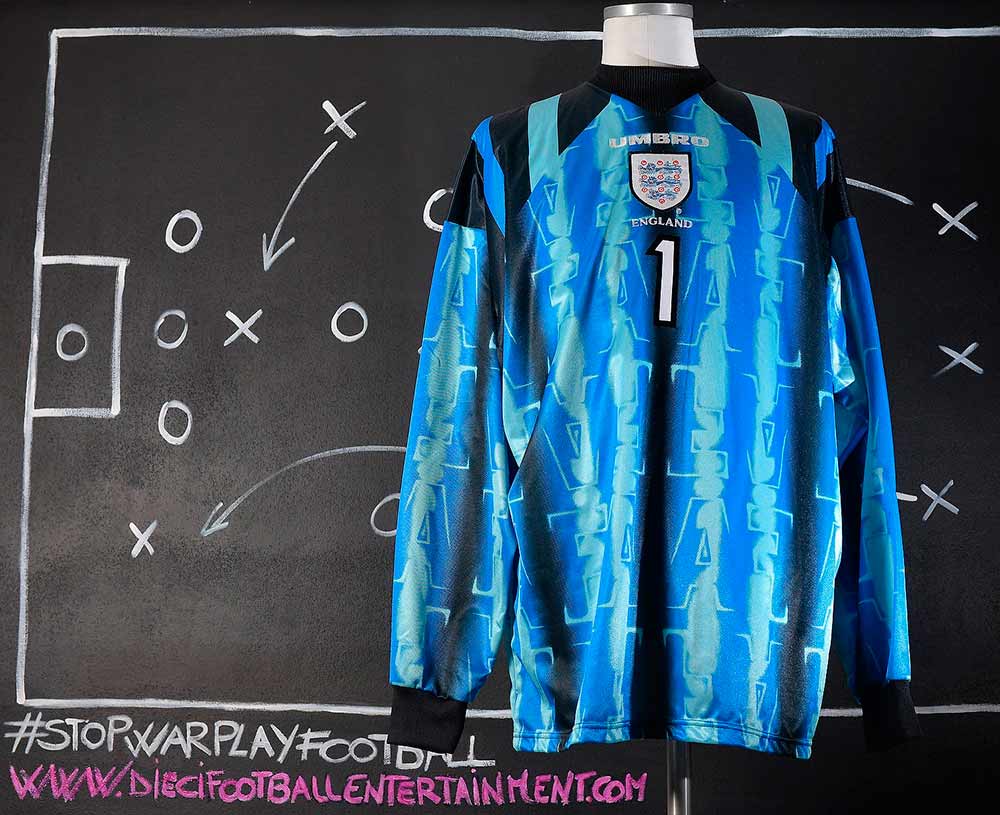 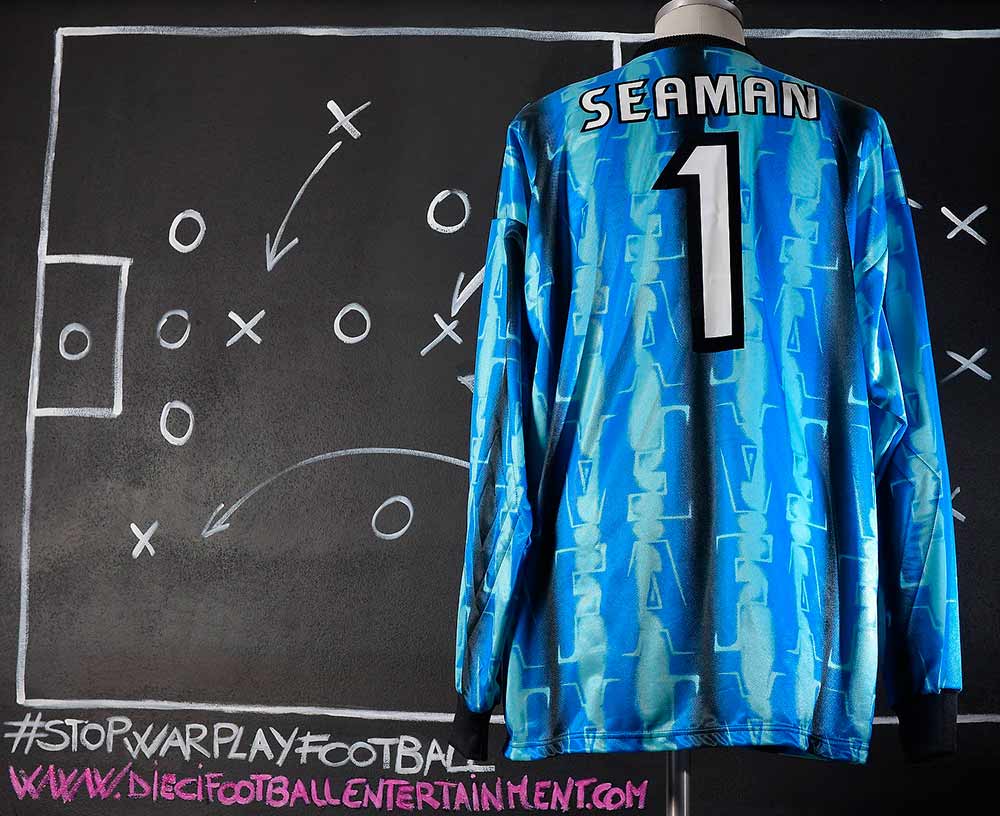 Seaman made his England debut in 1988 and appeared for the side in fifteen consecutive years, a national record, since equalled by Rio Ferdinand. He earned his first England cap under Bobby Robson in a friendly against Saudi Arabia in November 1988. Robson selected him as England’s third-choice goalkeeper behind Peter Shilton and Chris Woods at the 1990 FIFA World Cup, but after arriving in Italy he had to pull out of the squad due to injury and was replaced by Dave Beasant. Seaman remained a member of the England squad under new manager Graham Taylor but only cemented his place as undisputed number one with the arrival of Terry Venables and played every minute of every match during Euro 96. Seaman saved two spot-kicks in the tournament; the first a penalty in normal play from Scotland’s Gary McAllister in a group match, while England were 1–0 up (Paul Gascoigne scored soon after to make it 2–0). Then, after England’s quarter-final against Spain ended scoreless, Seaman saved Miguel Angel Nadal’s kick in the shootout to knock Spain out of the tournament. England eventually were eliminated in the semi-finals of the competition; Seaman was named alongside Golden Boot winner Alan Shearer and winger Steve McManaman in the UEFA “Team of the Tournament”. Euro 96 sponsor Philips named him “Player of the Tournament”. Seaman remained first choice under the management of Glenn Hoddle for the 1998 FIFA World Cup in France. England went out on penalties, losing against Argentina. Kevin Keegan selected him for Euro 2000, where he started against both Portugal and Germany but sustained an injury in his warm-up exercises for the third game against Romania and was replaced by Nigel Martyn. England lost the match and went out in the first round. Seaman was part of Sven-Göran Eriksson’s 2002 FIFA World Cup squad, and played every game as England reached the quarter-finals, turning back a second half offensive to shut out arch-rivals Argentina 1–0 in the group stage after English captain David Beckham scored the penalty spot kick. However, in England’s quarter-final against Brazil Seaman was caught off his line by Ronaldinho’s long-range free kick, as England lost 2–1; he blamed himself for the error. The result led to a debate about whether Seaman should remain England’s number one. He remained England’s first choice goalkeeper until a Euro 2004 qualifier in October 2002 against Macedonia. In this match, he let in a goal directly from a corner kick by Artim Sakiri in a 2–2 draw and brought further press criticism. This was Seaman’s last appearance for the England national team, as Eriksson dropped him in favour of David James. 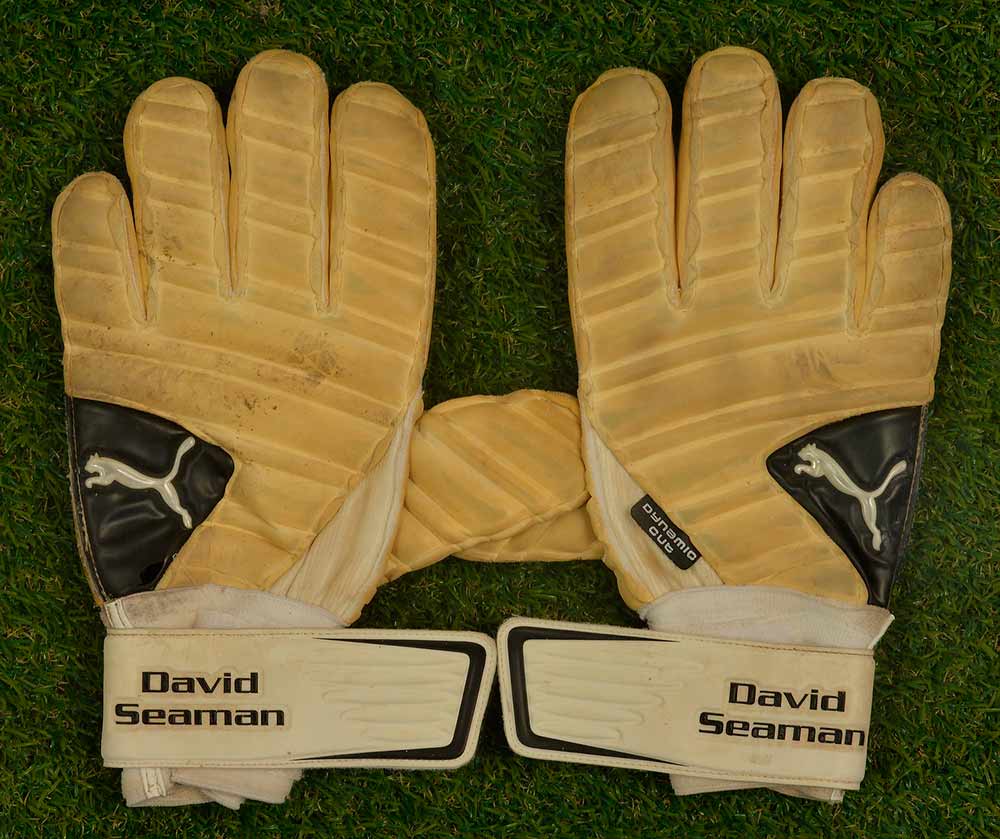 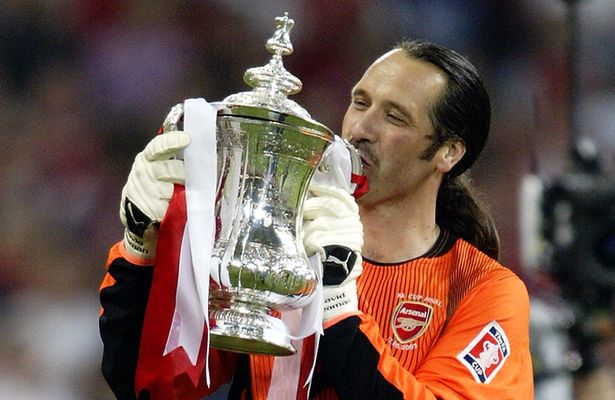 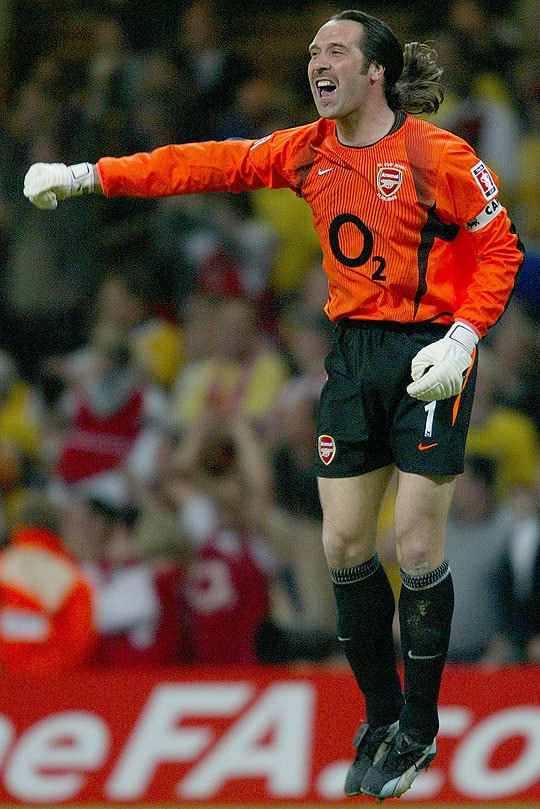 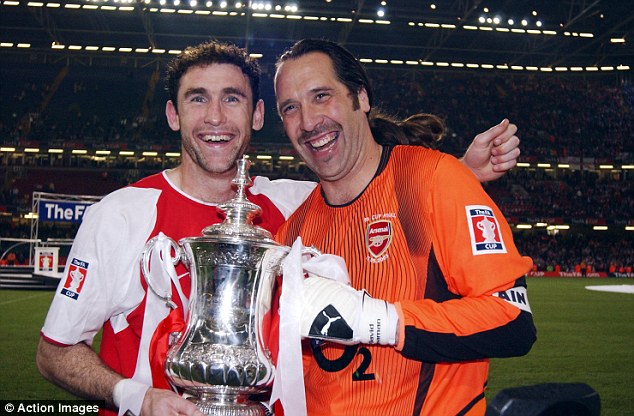 Seaman is left-handed, but throws the football with his right arm and kicks with his right foot. He also played in the Premier League for Manchester City, as well as making appearances in the Football League for Peterborough United, Birmingham City and Queens Park Rangers.

Grosso Grosso2017-10-16T12:38:58+00:00
Page load link
This site uses cookie technology, including third parties' ones. If you want to know more click here. If you access any element of this site outside this banner, you consent to the use of cookies. Ok
Go to Top