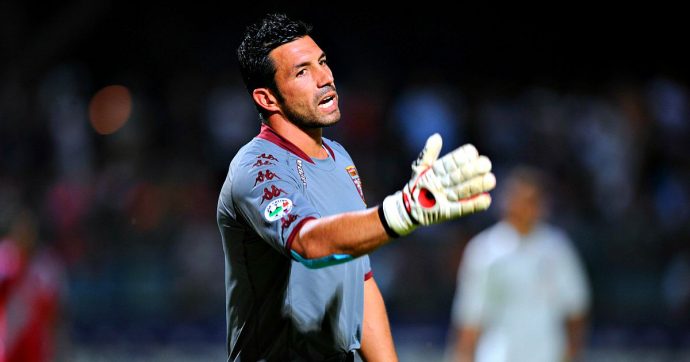 Matteo Sereni is an Italian former footballer who played as a goalkeeper. Born in Parma, Sereni started his career at UC Sampdoria, and was loaned out to A.C. Crevalcore in 1994. He returned to Sampdoria and only made 10 appearances before being transferred to Piacenza Calcio in 1997. Here he helped the club avoid relegation to Serie B, but in 1998 he transferred to Empoli F.C., where he failed to avoid relegation. In 1999, Sereni returned to Sampdoria in Serie B and made 75 (out of 76) Serie B appearances. In 2001, Ipswich Town signed him for £4.5 million, which remains the highest transfer fee paid by the club. He failed to avoid relegation with Ipswich and was loaned to Brescia in 2002. He was internationally selected at the age of 16 for the Italian national under-17 team, and played for the Italian national under-23 team at the 1997 Mediterranean Games, where Italy were champions. 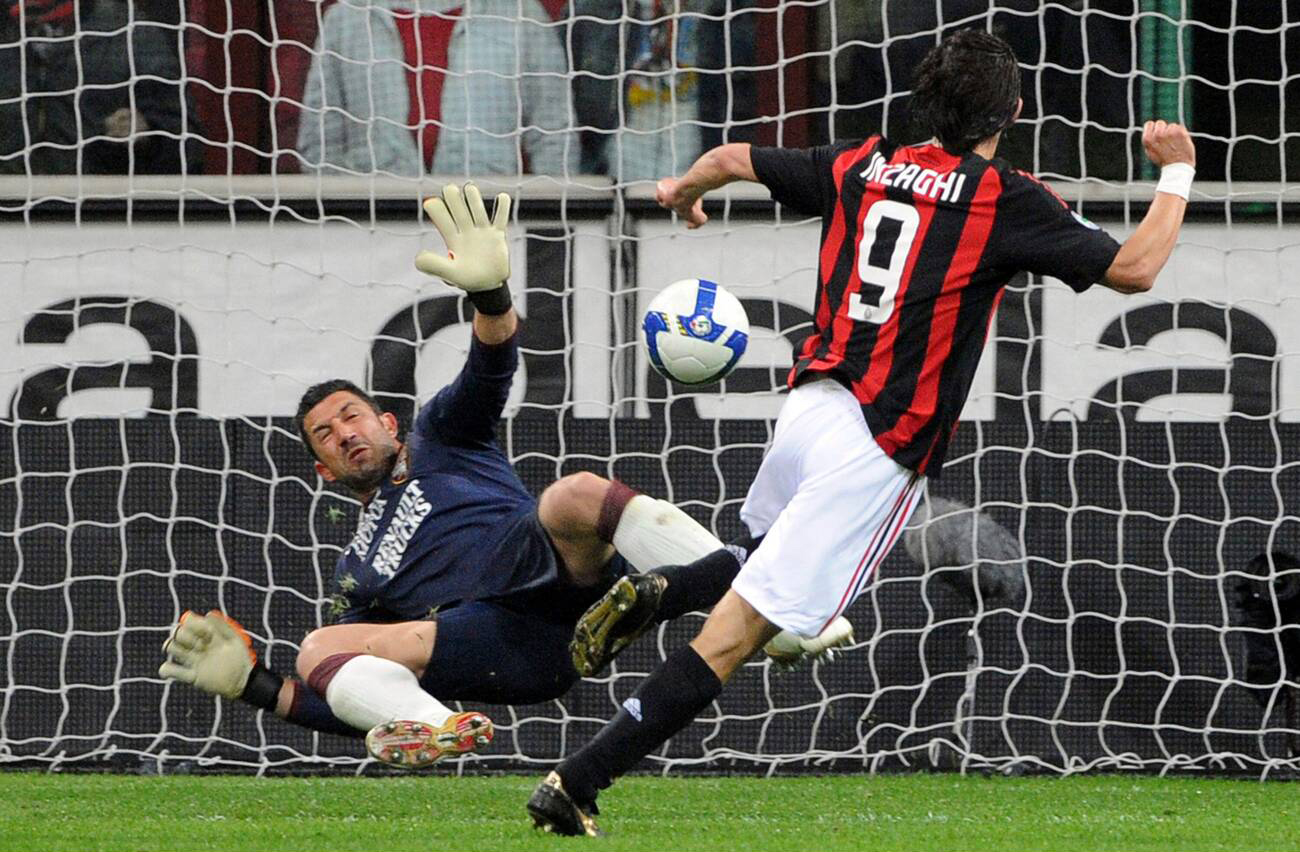 This shirt was worn by Matteo Sereni during the Serie A game between Torino and Catania which took place in Torino, “Stadio Olimpico”, on April 11th 2009. Torino defeated Catania 2-1 and at the end of the game Sereni swapped his shirt with a Catania’s player whom we got it from. In June 2007 Sereni signed for Torino in a free transfer to replace Christian Abbiati, signing a two-year contract. In November 2008, he signed a new contract which last until June 2011. 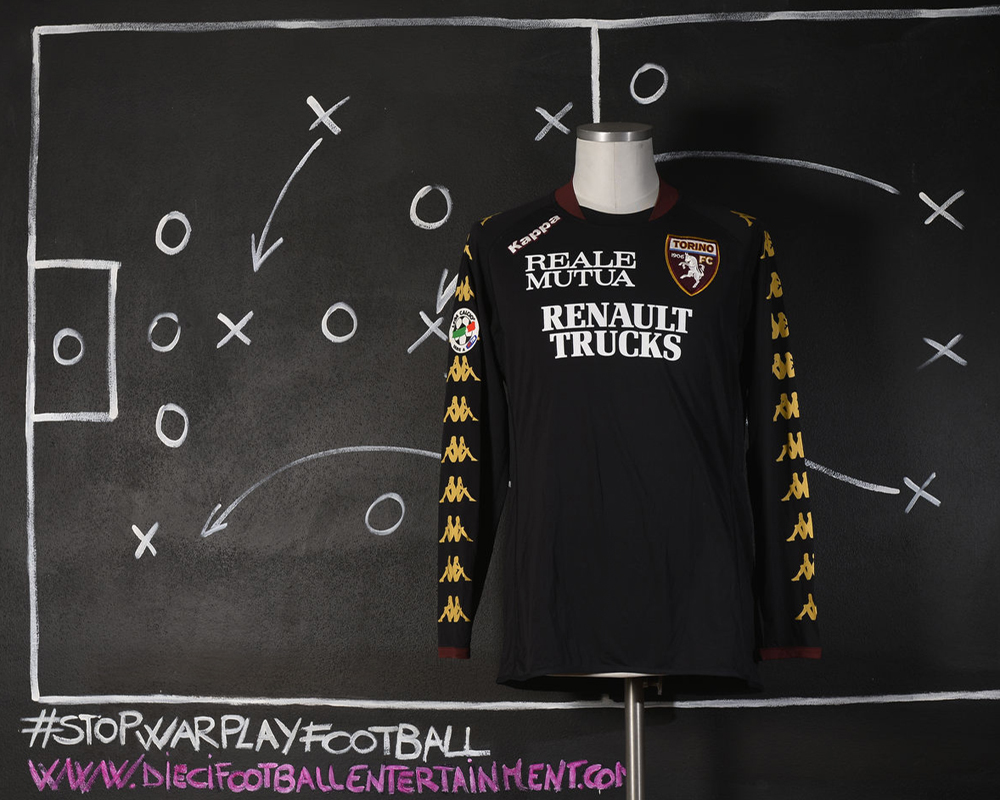 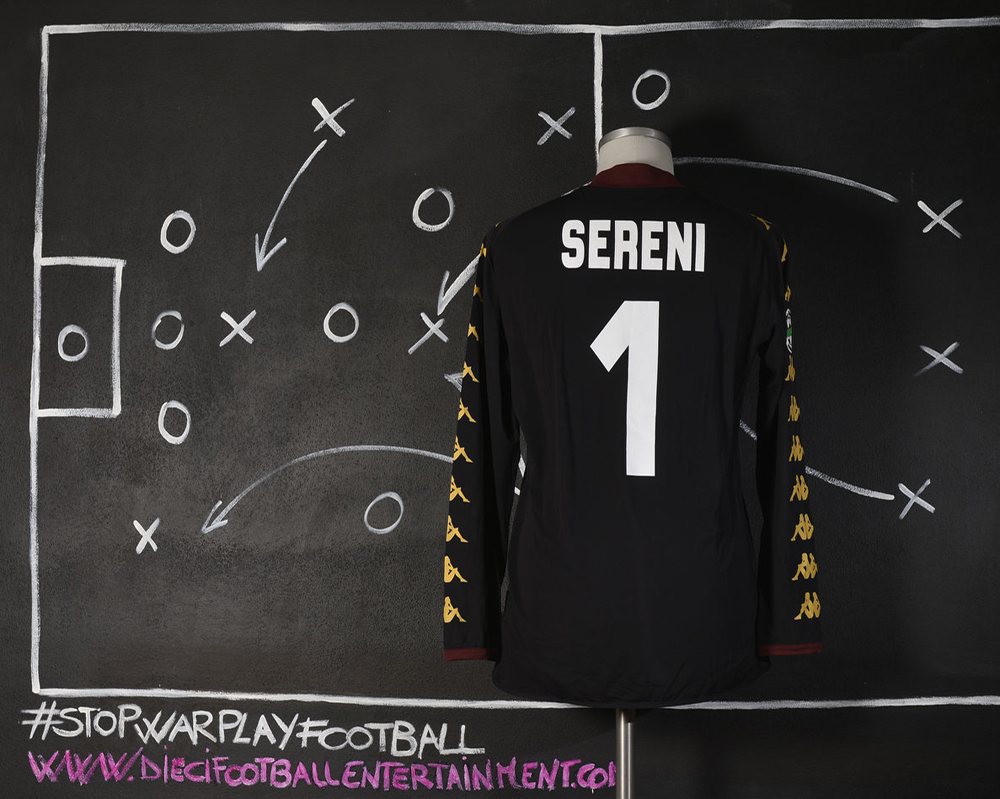 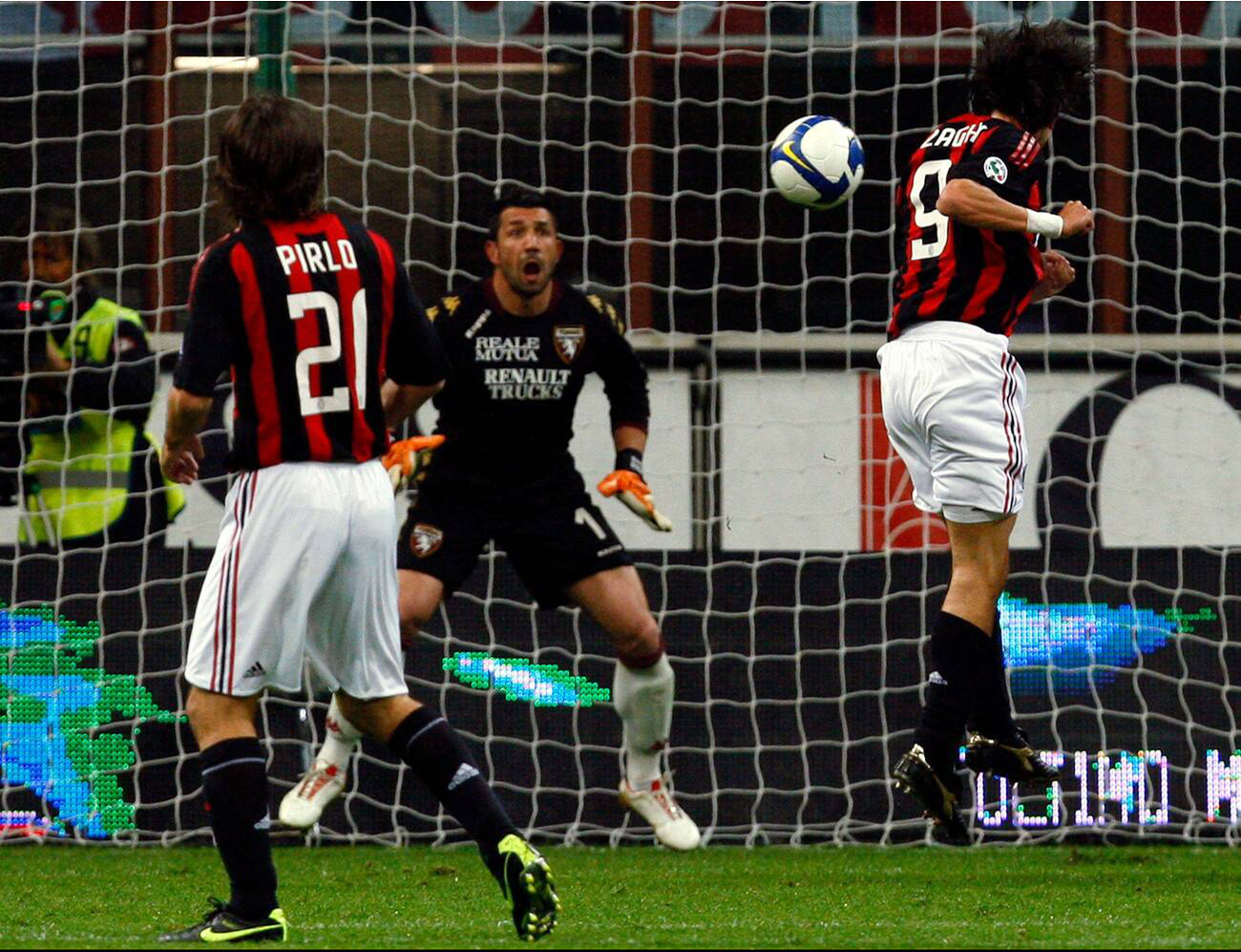 Grosso Grosso2022-09-14T17:20:25+00:00
Page load link
This site uses cookie technology, including third parties' ones. If you want to know more click here. If you access any element of this site outside this banner, you consent to the use of cookies. Ok
Go to Top