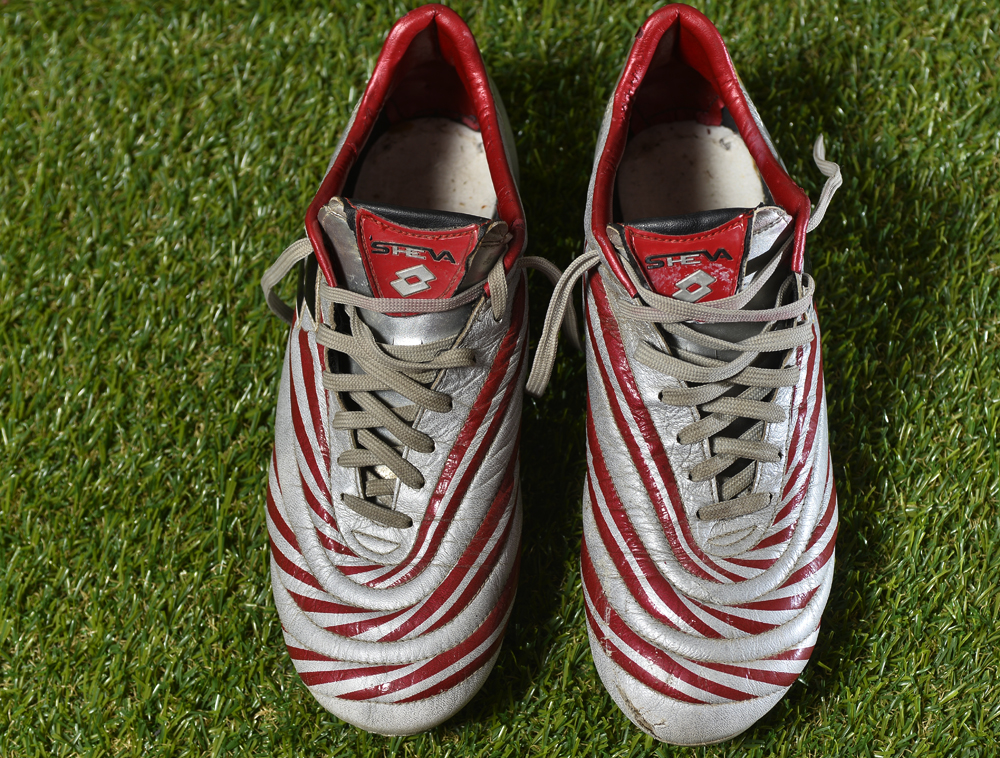 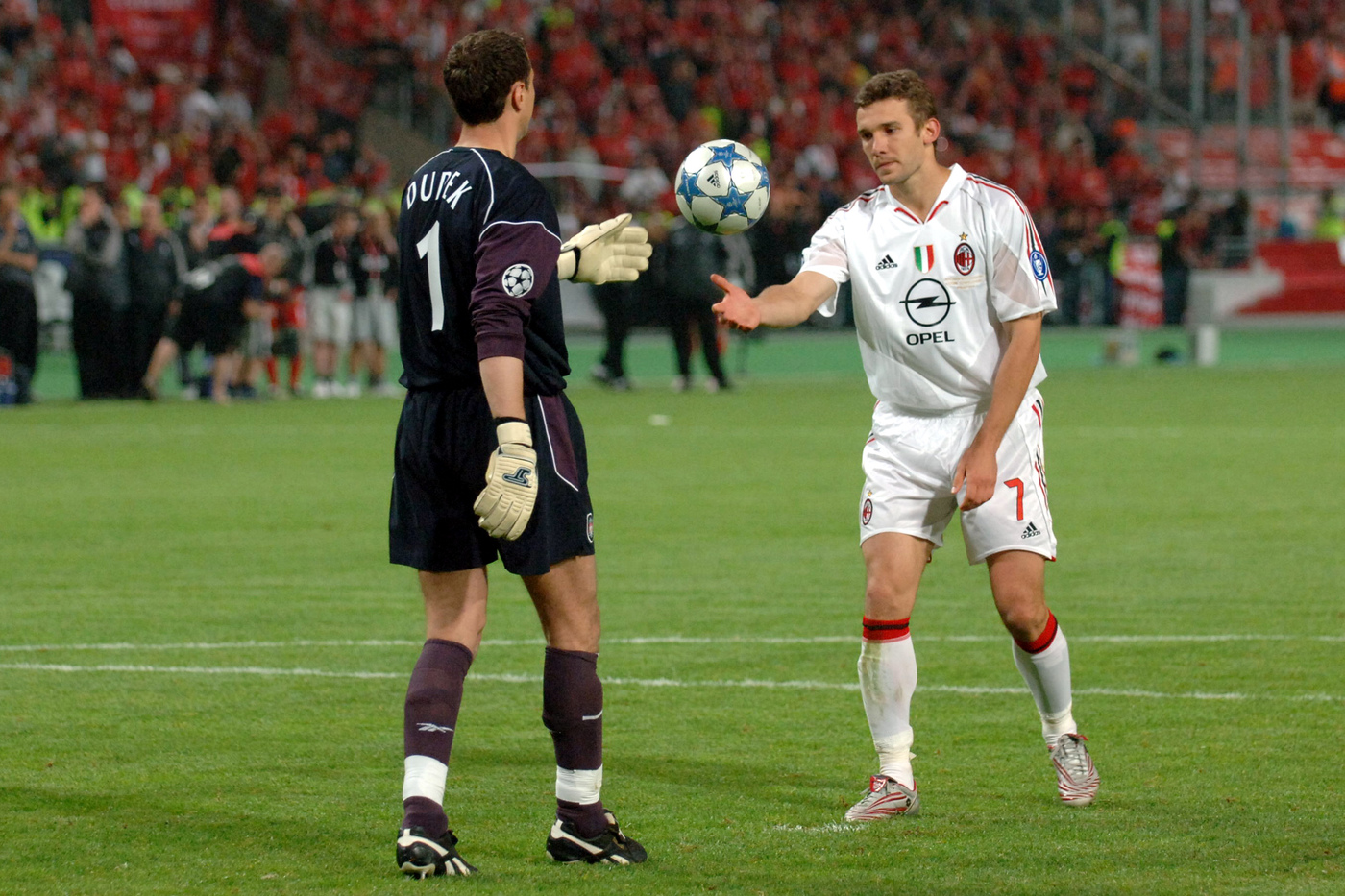 Shevchenko was a fast, hardworking, energetic, opportunistic and prolific goalscorer, Shevchenko was usually deployed as a centre-forward, although he was capable of attacking from the left wing as well, a position which he occupied at the beginning of his career and during his second stint with Dynamo Kyiv; he was also effective from set-pieces and was an accurate penalty taker. A strong and physical striker with an eye for goal, he was primarily known for his excellent positional sense and his powerful and accurate shot with either foot, although he also possessed good technique and aerial ability, and was capable of playing off of his teammates. 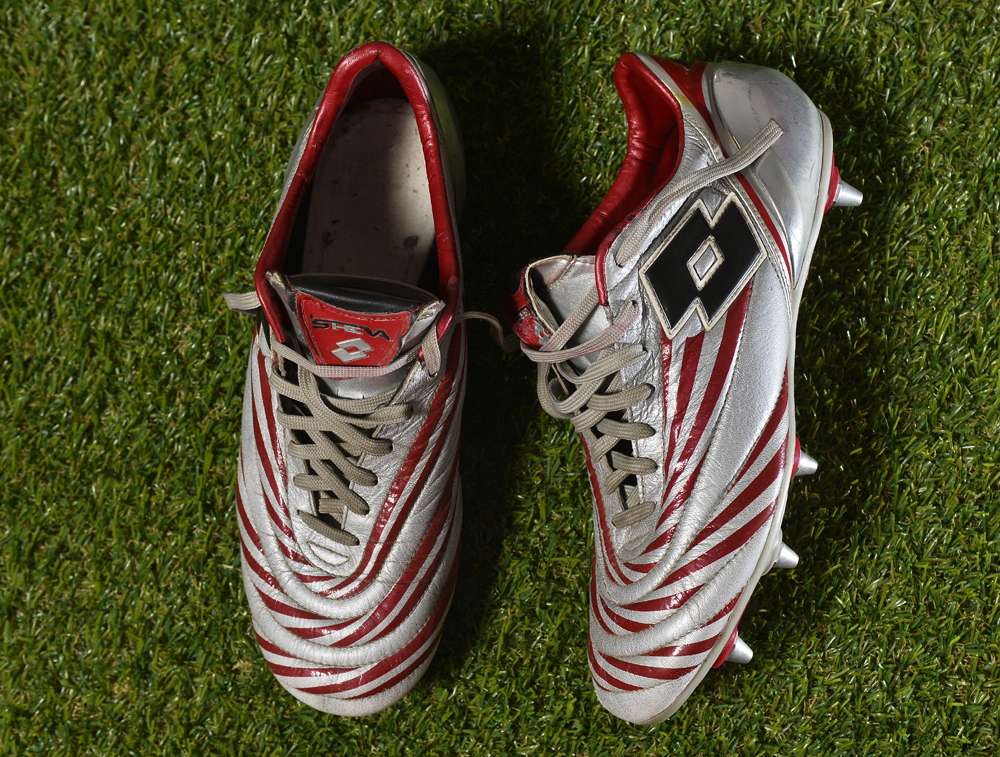 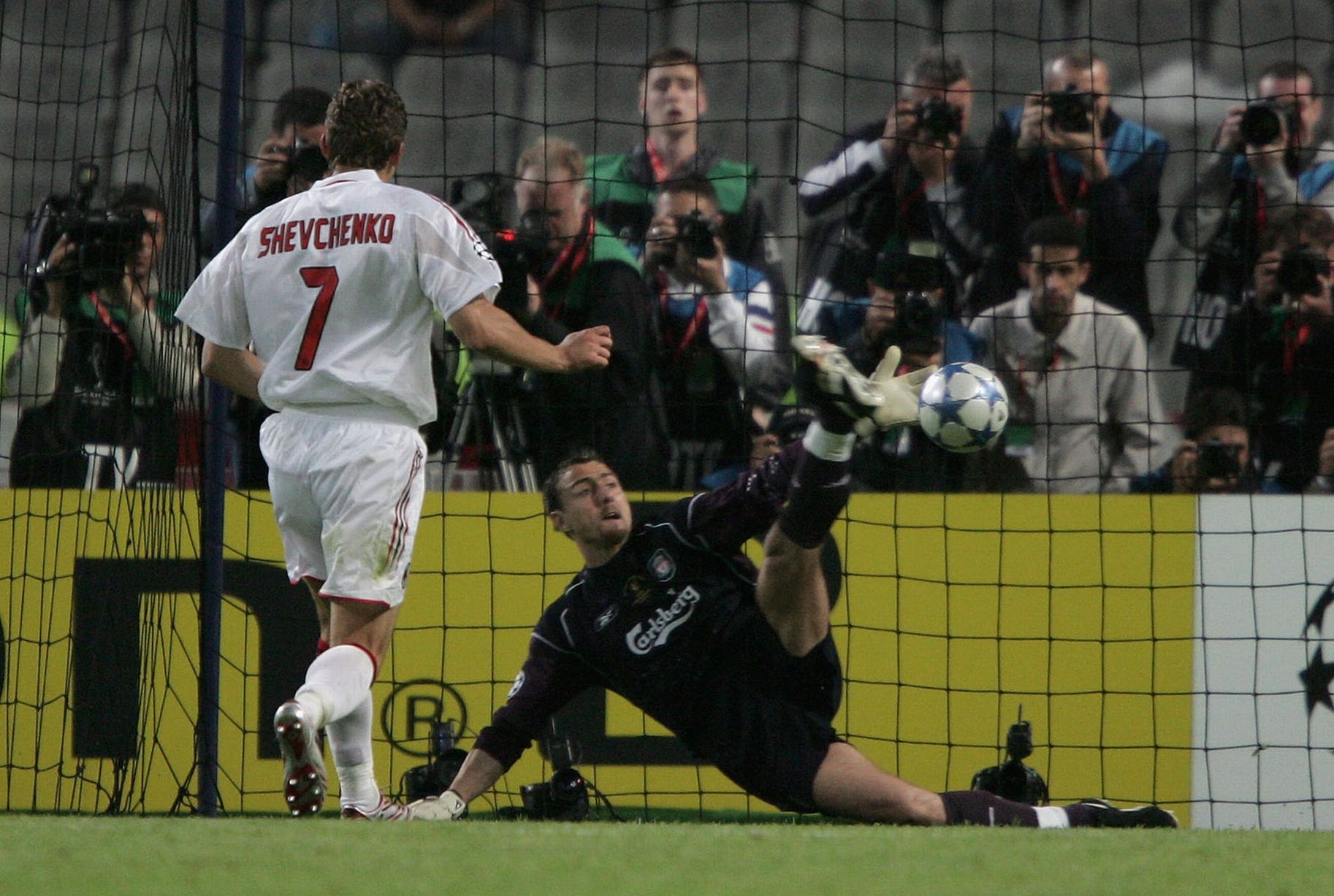 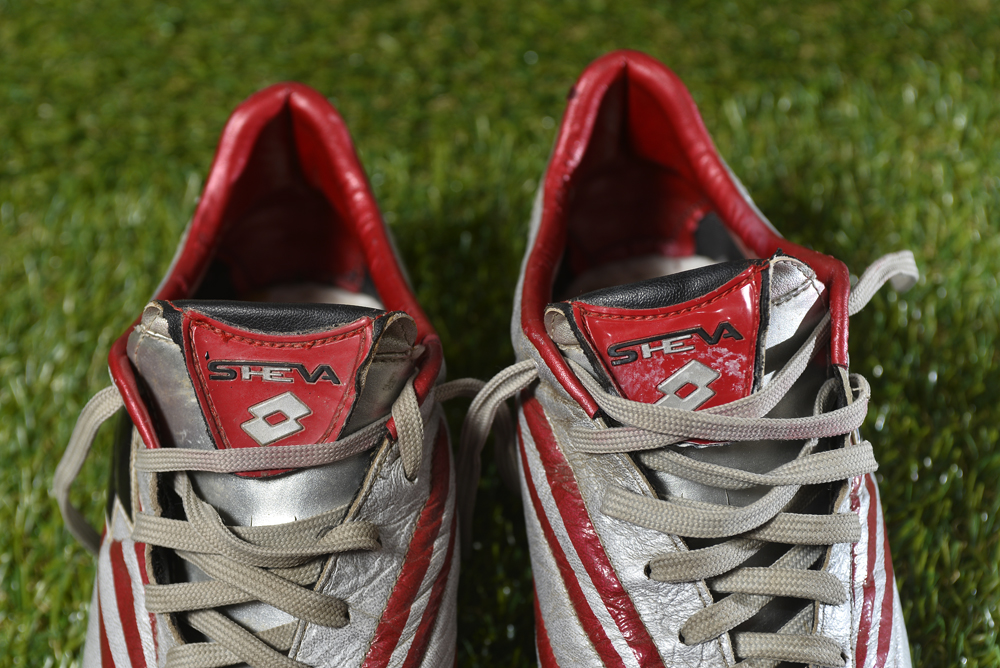 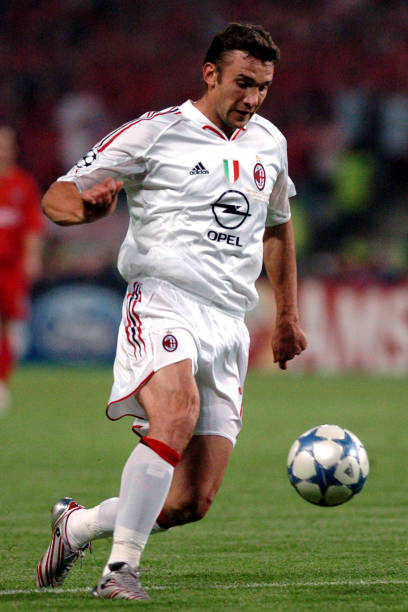 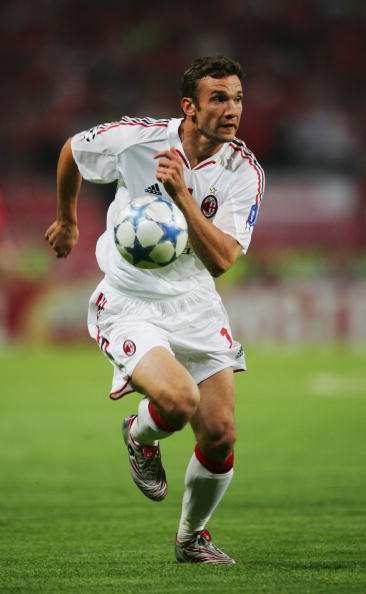 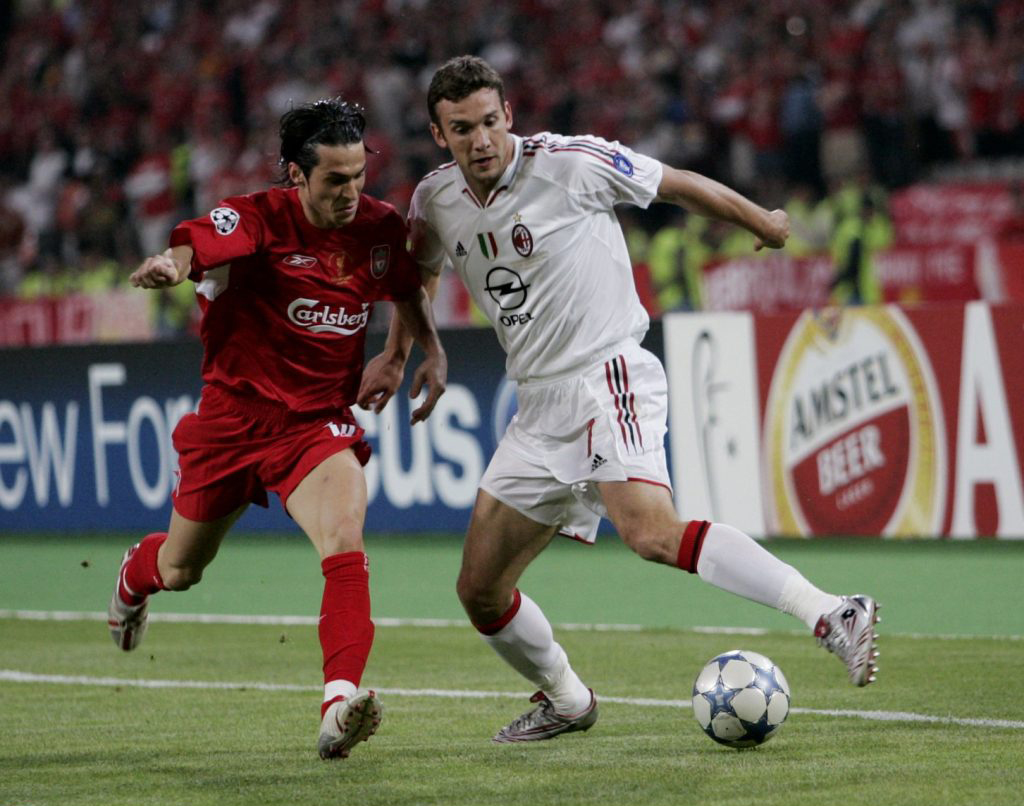 Shevchenko scored 17 goals in the 2004–05 season after missing several games with a fractured cheekbone. Shevchenko made Champions League history the following season; on 23 November 2005, he scored all four goals in Milan’s 4–0 group stage drubbing of Fenerbahçe, becoming only the fifth player to accomplish this feat; his company includes Marco van Basten, Simone Inzaghi, Dado Pršo and Ruud van Nistelrooy (while Lionel Messi joined that group in the 2009–10 season and Robert Lewandowski in 2012–13), and the only one to have done it in an away game. Milan eventually lost the tournament when Shevchenko missed the crucial penalty in the final against Liverpool. In the 2005–06 season, he scored his last Milan goal in the second leg of the quarter-finals as they eliminated Lyon after a last-minute comeback in a 3–1 victory. In the semi-finals, Milan lost to eventual winners Barcelona 1–0, a match where Shevchenko controversially had a last minute equalizer denied by the referee. Despite this, he still ended up being the top scorer of the whole competition with 9 goals in 12 games. On 8 February 2006, Shevchenko became Milan’s second highest all-time goalscorer, behind Gunnar Nordahl, after netting against Treviso. He finished the season as joint fourth-top scorer with 19 goals in 28 games. Shevchenko ended his seven-year stint with Milan with 175 goals in 296 games. 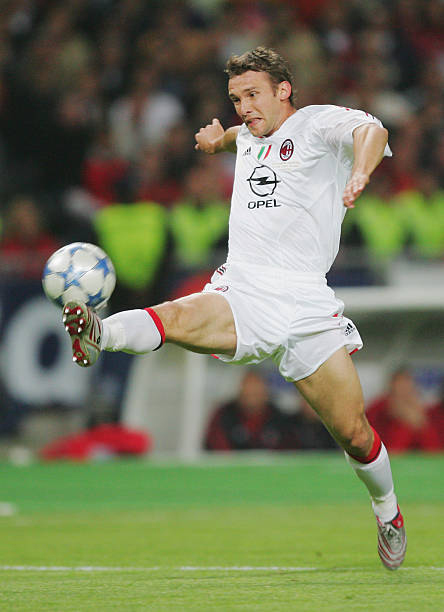 Grosso Grosso2020-10-15T09:55:47+00:00
Page load link
This site uses cookie technology, including third parties' ones. If you want to know more click here. If you access any element of this site outside this banner, you consent to the use of cookies. Ok
Go to Top