André Miguel Valente da Silva is a Portuguese professional footballer who plays as a striker for the Portugal national team.
An academy graduate of Porto, he impressed during his time with the reserve side before making his debut with the first team in 2015. He ultimately made over 50 appearances for the club, scoring 24 goals before joining Milan in 2017. Silva represented Portugal at various youth levels, and was part of the squad which came second at the 2014 European Under-19 Championship. His senior international debut followed two years later, and he featured at the 2017 Confederations Cup where his team came third, also being selected for the 2018 World Cup. 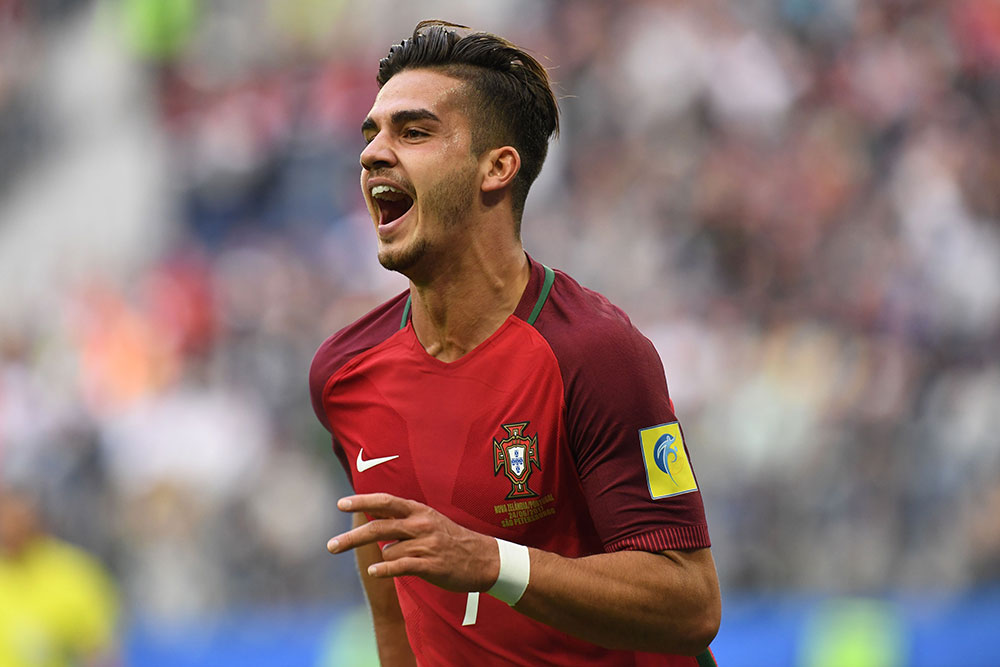 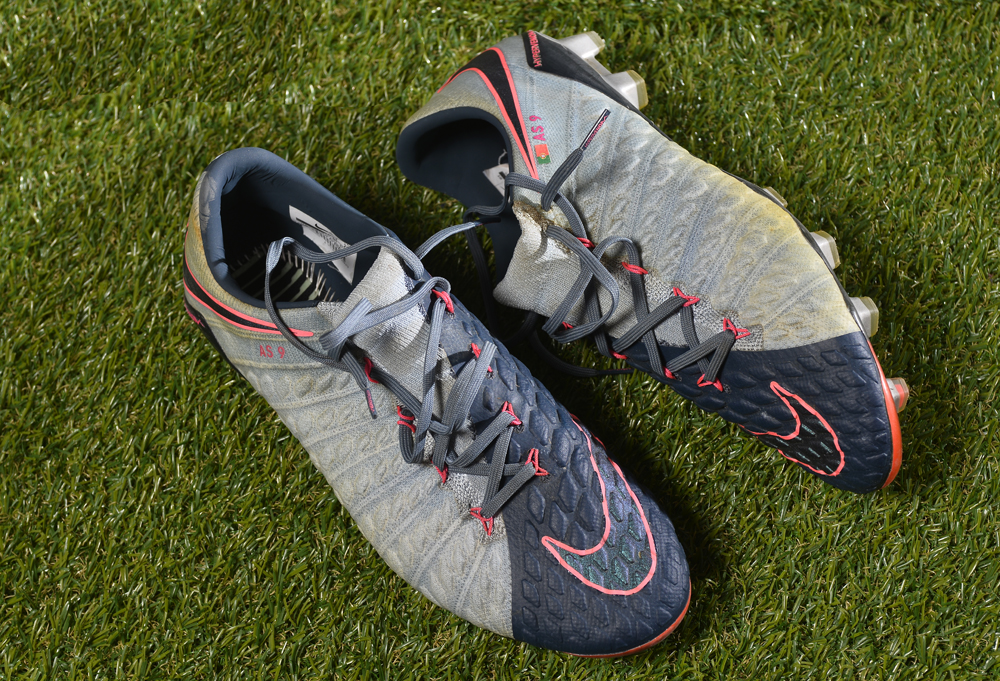 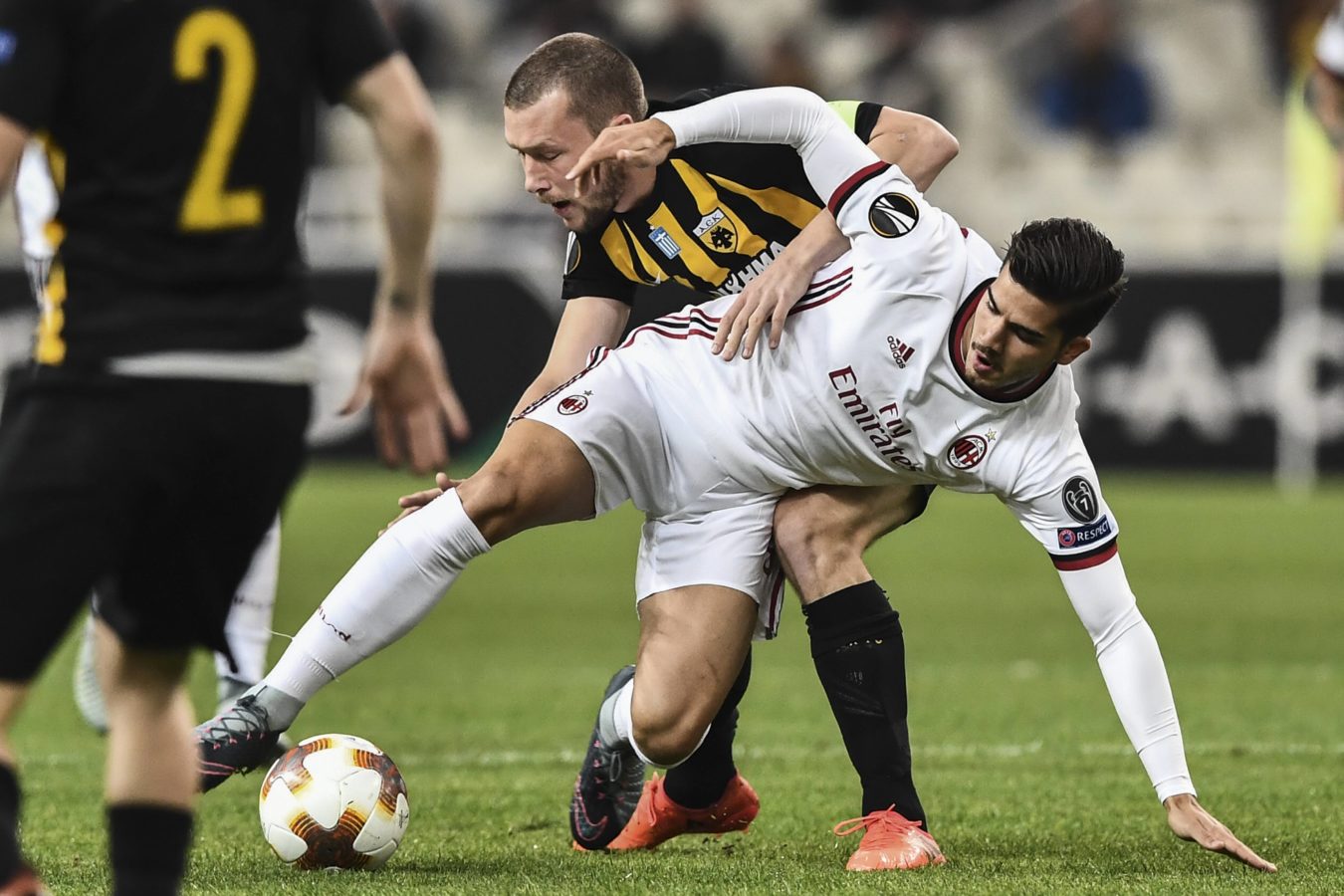 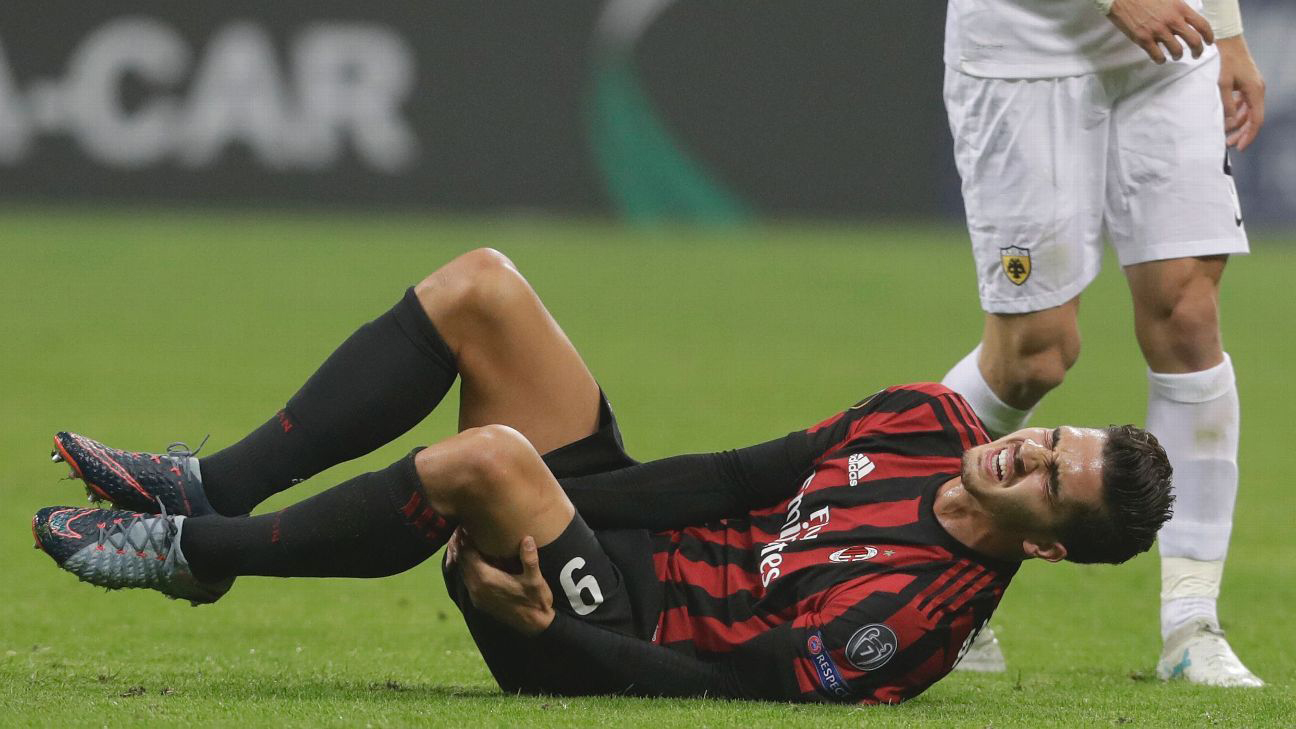 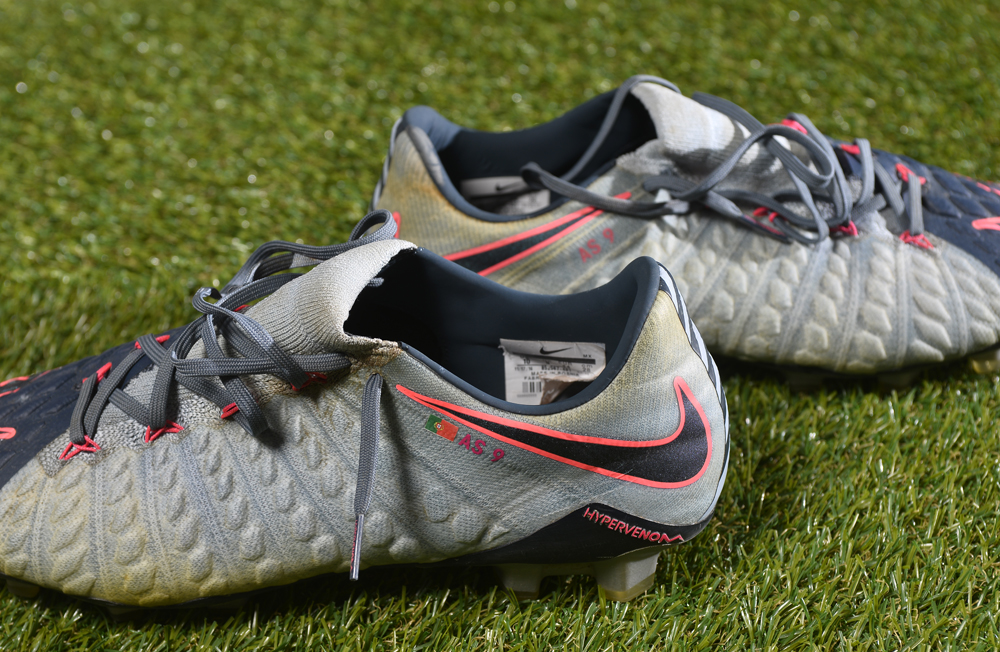 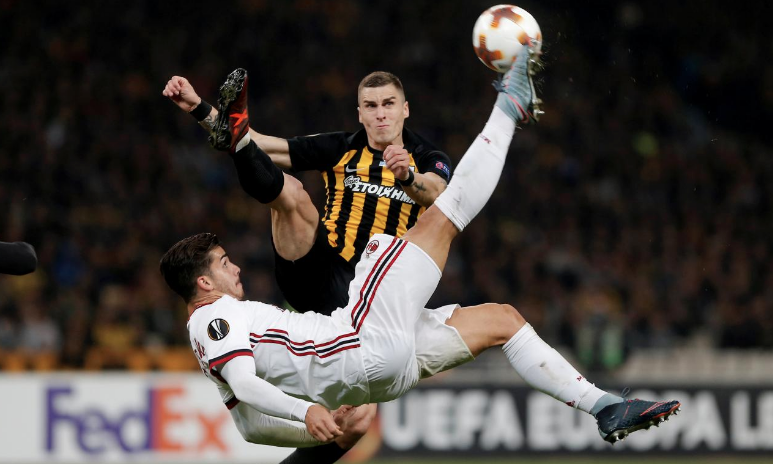 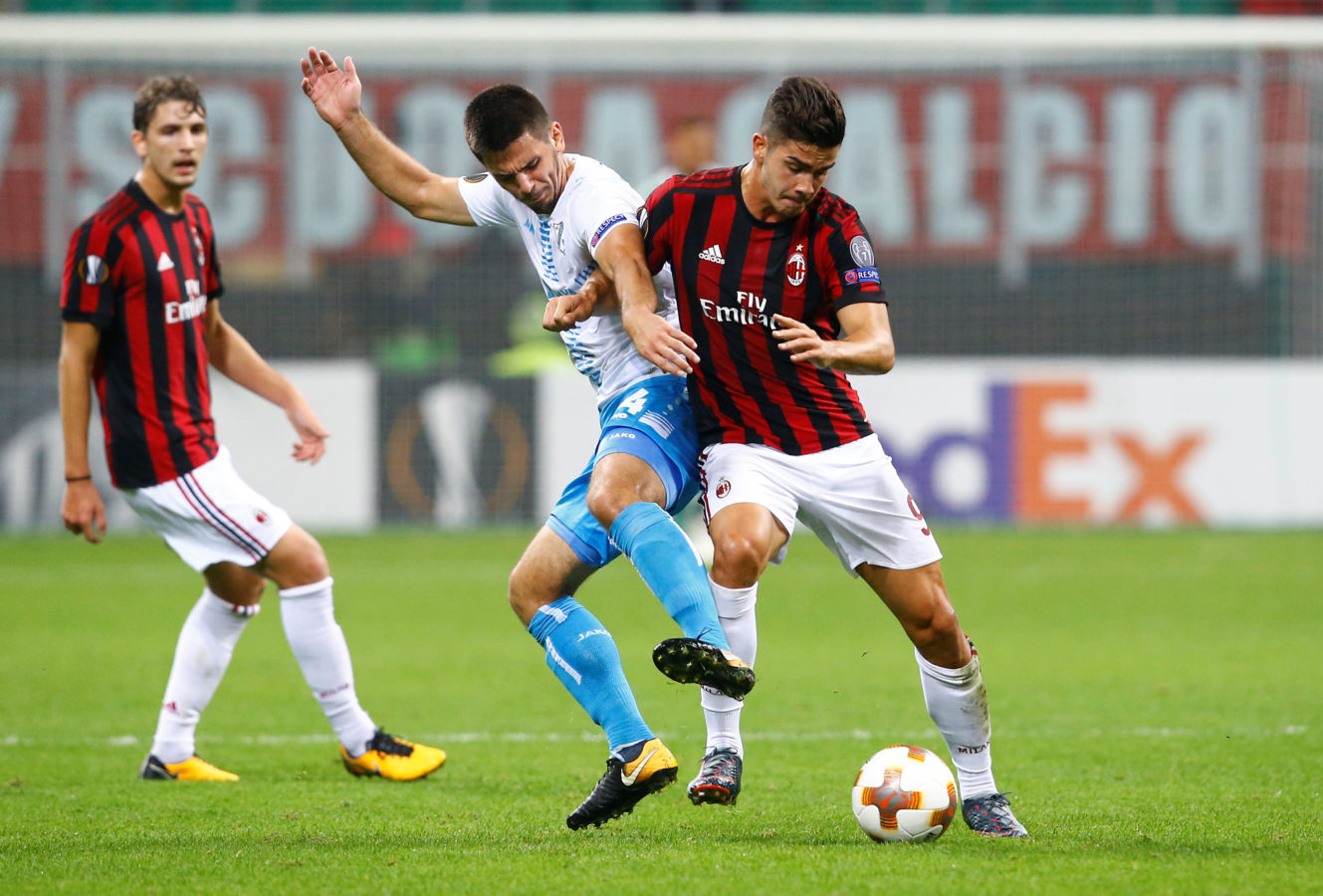 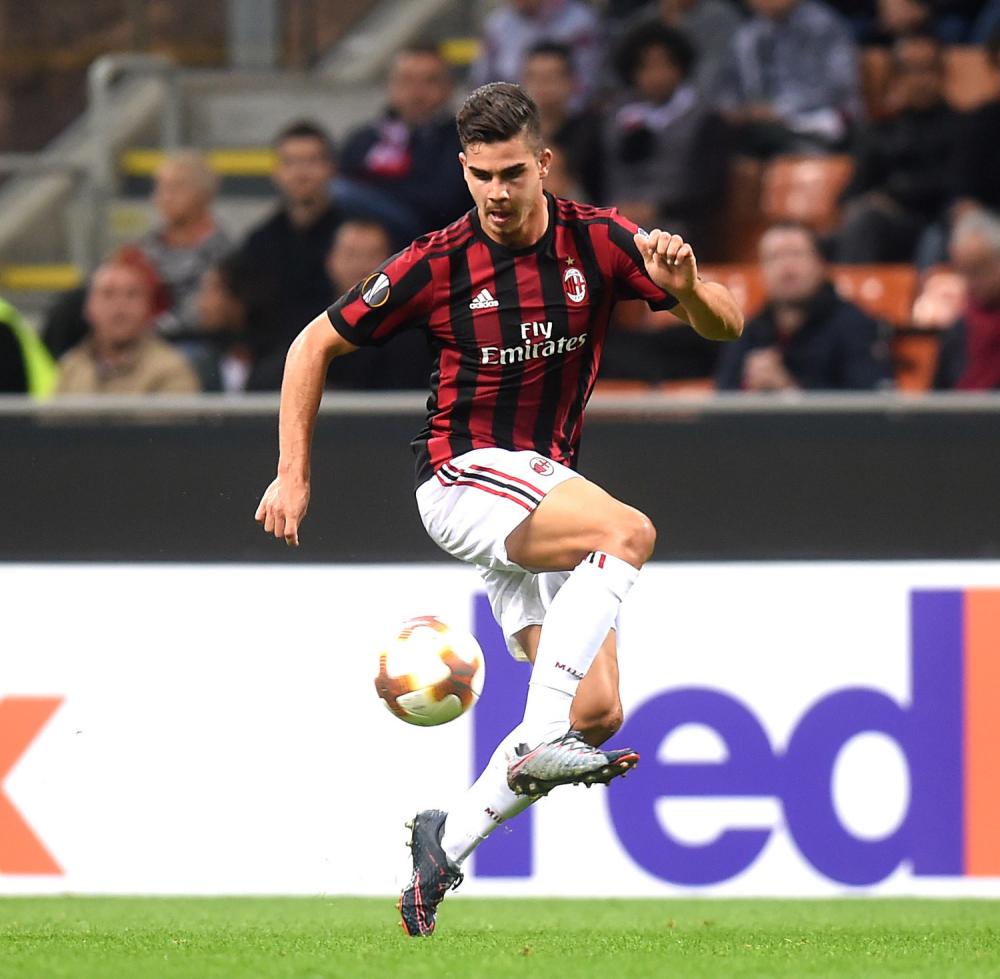 On 12 June 2017, Silva moved to Italian Serie A side A.C. Milan on a five-year contract for a fee of €38 million with the additional €2 million depending on objectives. Upon signing, he told the press: I’m very happy to have joined such a prestigious club with such a great history.” He was given the number 9 shirt, previously worn by Gianluca Lapadula. Silva made his debut for the club on 27 July, playing 24 minutes in the 1–0 win against CS Universitatea Craiova for the third qualifying round of the UEFA Europa League. On 17 August, for the same competition but in the play-off round, he contributed with two goals and one assist to a 6–0 home routing of KF Shkëndija; on 14 September, already in the group stage, he scored a hat-trick to help the visitors defeat FK Austria Wien 5–1 – in the process, he became the first player to achieve the feat for Milan in Europe since Kaká in 2006, and he was included in UEFA’s Europa League Team of the Week due to his performance. Silva scored his maiden goal in the Italian top flight on 11 March 2018, from a last-minute header in the 1–0 away win over Genoa CFC. 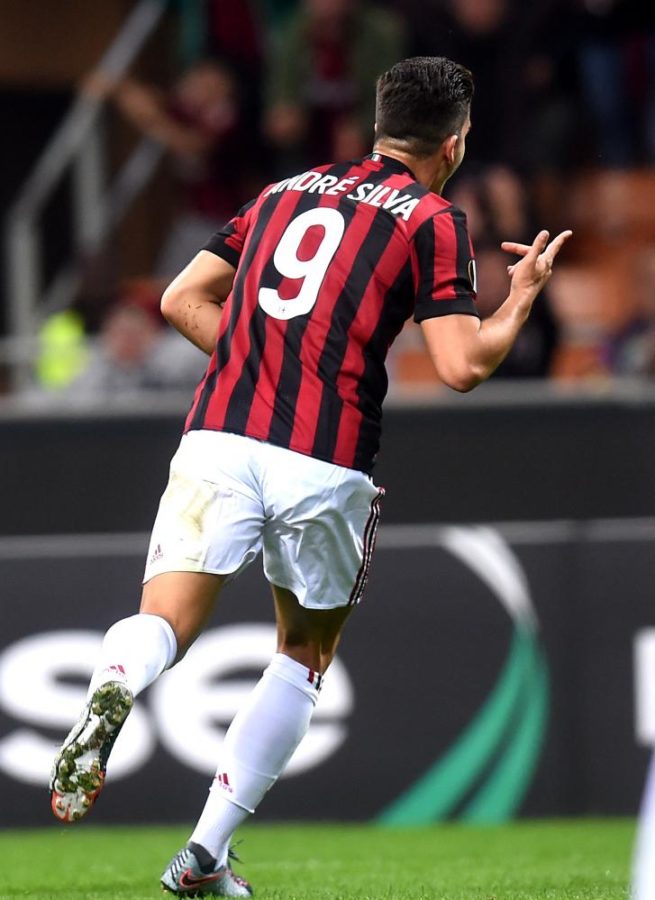 Silva represented Portugal at every youth level. He participated with the under-20 team at the 2015 FIFA World Cup, scoring four goals in the group stage as the nation reached the quarter-finals; previously, at the 2014 UEFA European Under-19 Championship, he became the first player ever to net four times in a single match (6–1 group stage defeat of Hungary), in an eventual runner-up finish for the under-19s. On 8 September 2015, in his first appearance with the under-21 side, Silva scored a hat-trick in 19 minutes (both halves combined), contributing to a 6–1 win against Albania for the 2017 European Under-21 Championship qualifiers. He was called up for the first time to the senior team by head coach Fernando Santos the following 26 August,[28] playing the second half of a 5–0 friendly win over Gibraltar in Porto on 1 September. Silva scored his first goal with Portugal’s main squad on 7 October 2016, featuring the entire 6–0 defeat of Andorra for the 2018 FIFA World Cup qualifiers. Three days later, for the same competition, he netted three times in the first half of an eventual 6–0 triumph in the Faroe Islands. Silva was selected for the 2017 FIFA Confederations Cup, making his tournament debut when he replaced Ricardo Quaresma for the last eight minutes of the 2–2 group stage draw against Mexico. He scored his first goal in the competition on 24 June, playing the full 90 minutes in the 4–0 defeat of New Zealand. In the third-place play-off, in which his team eventually defeated Mexico 2–1 after extra time, he had his early penalty saved by Guillermo Ochoa. In May 2018, Silva was named in Portugal’s final squad for the upcoming edition of the FIFA World Cup, also to be held in Russia. Late into that month, he scored the 1000th goal in the national team’s history during the first half of a friendly with Tunisia in Braga. He made his debut in the competition on 15 June, replacing Gonçalo Guedes in the 80th minute of the 3–3 group stage draw against Spain.

Grosso Grosso2018-11-03T22:48:49+00:00
Page load link
This site uses cookie technology, including third parties' ones. If you want to know more click here. If you access any element of this site outside this banner, you consent to the use of cookies. Ok
Go to Top