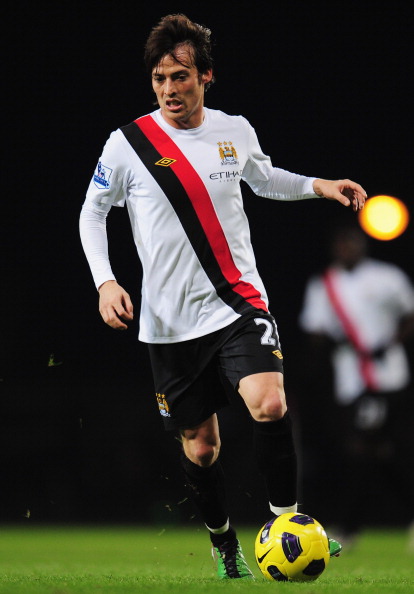 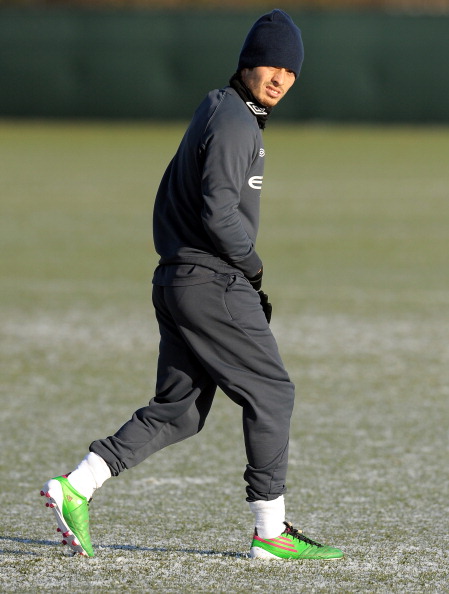 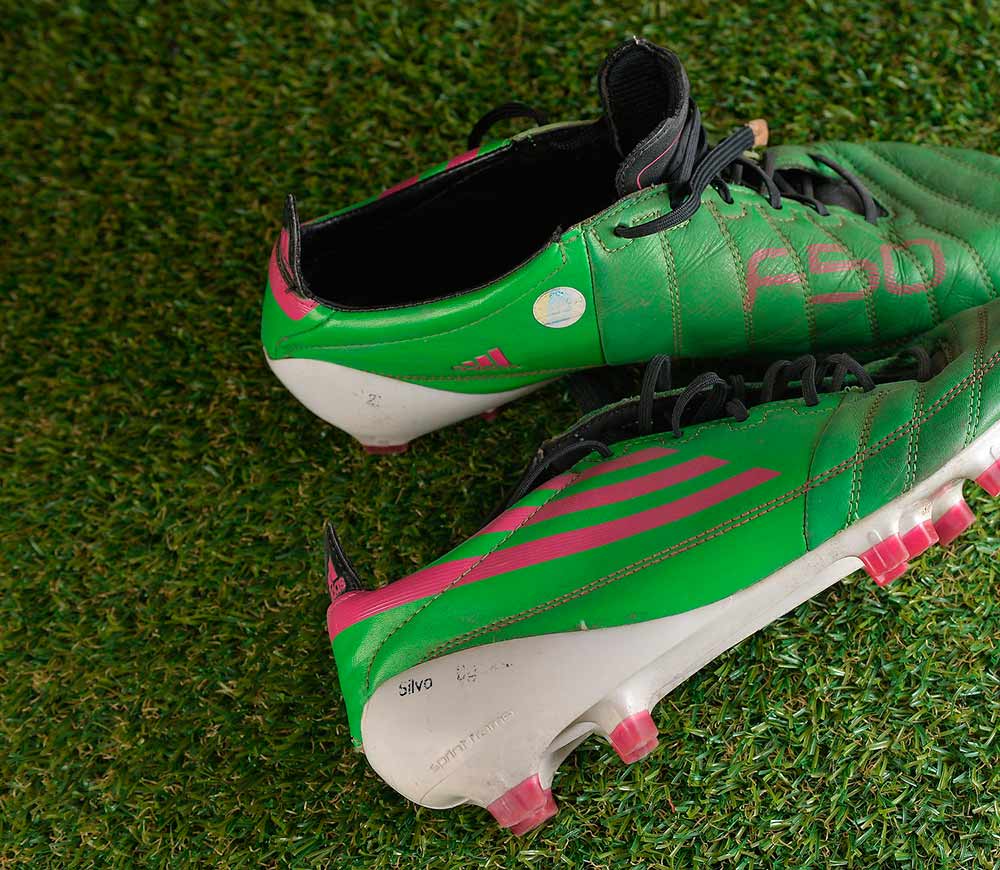 David Josué Jiménez Silva is a Spanish professional footballer who plays for the Spain national team. Silva plays mainly as an attacking midfielder but can also play as a winger or second striker. He is predominantly a left-footed player. Silva spent six years of his professional career with Valencia CF, appearing in more than 150 games and winning one Copa del Rey in 2008, before moving in the summer of 2010 to Manchester City. His passing ability and possession-retaining qualities have earned him the nicknames “Merlin” and “El Mago” from his team-mates and fans, and he is considered to be one of the best players in the world in his position. Since joining City, Silva has appeared in over 300 matches and is in his eighth season at the club. He has won the FA Cup, two Football League Cups and two Premier League titles. A Spanish international since the age of 20, he is one of eleven Spanish players to have amassed 100 caps and was an integral member of the squads that won three consecutive international tournaments — UEFA Euro 2008, the 2010 FIFA World Cup, and UEFA Euro 2012. 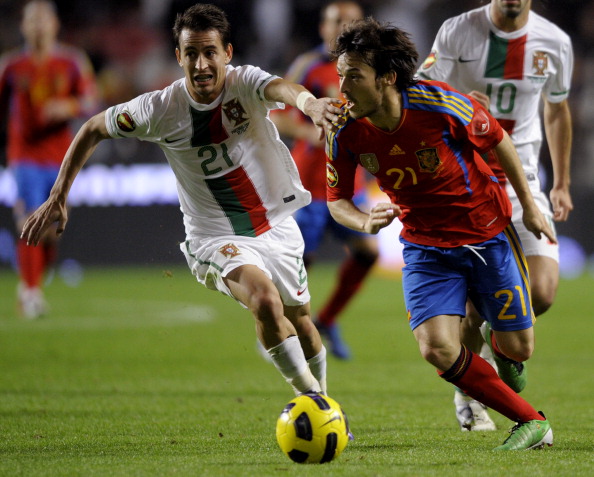 Grosso Grosso2017-10-28T20:12:20+00:00
Page load link
This site uses cookie technology, including third parties' ones. If you want to know more click here. If you access any element of this site outside this banner, you consent to the use of cookies. Ok
Go to Top