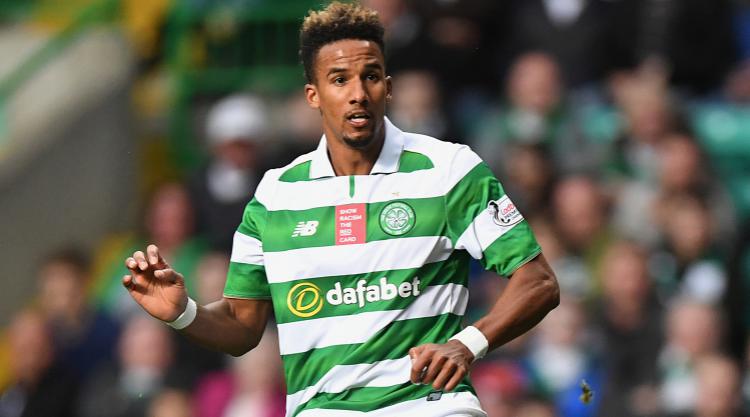 Scott Andrew Sinclair is an English professional footballer who plays as a winger for Championship club Preston North End. He represented England at youth level, from the under-17s to the under-21s, and also played for Great Britain at the 2012 Summer Olympics. He started his career with Bristol Rovers, before moving to Chelsea, from where he spent periods on loan at Plymouth Argyle, Queens Park Rangers, Charlton Athletic, Crystal Palace, Birmingham City and Wigan Athletic. In 2010 he signed for Swansea City and in 2012 for Manchester City, who loaned him to West Bromwich Albion and Aston Villa. He joined Villa on a permanent contract in 2015, and moved on to Celtic in August 2016. In his first season with Celtic he won both the PFA Scotland Players’ Player of the Year and SFWA Footballer of the Year awards, and he stayed with the club for a further two-and-a-half seasons before returning to England with Preston North End. Sinclair was born in Bath, Somerset, where he attended Ralph Allen School. He began his career with Bath Arsenal and grew up supporting Manchester United. Sinclair joined Bristol Rovers at the age of nine. He became the second-youngest (after Ronnie Dix) Bristol Rovers first-team debutant – at the age of 15 years, 277 days – as a late substitute for Junior Agogo in the League Two game against Leyton Orient in December 2004. 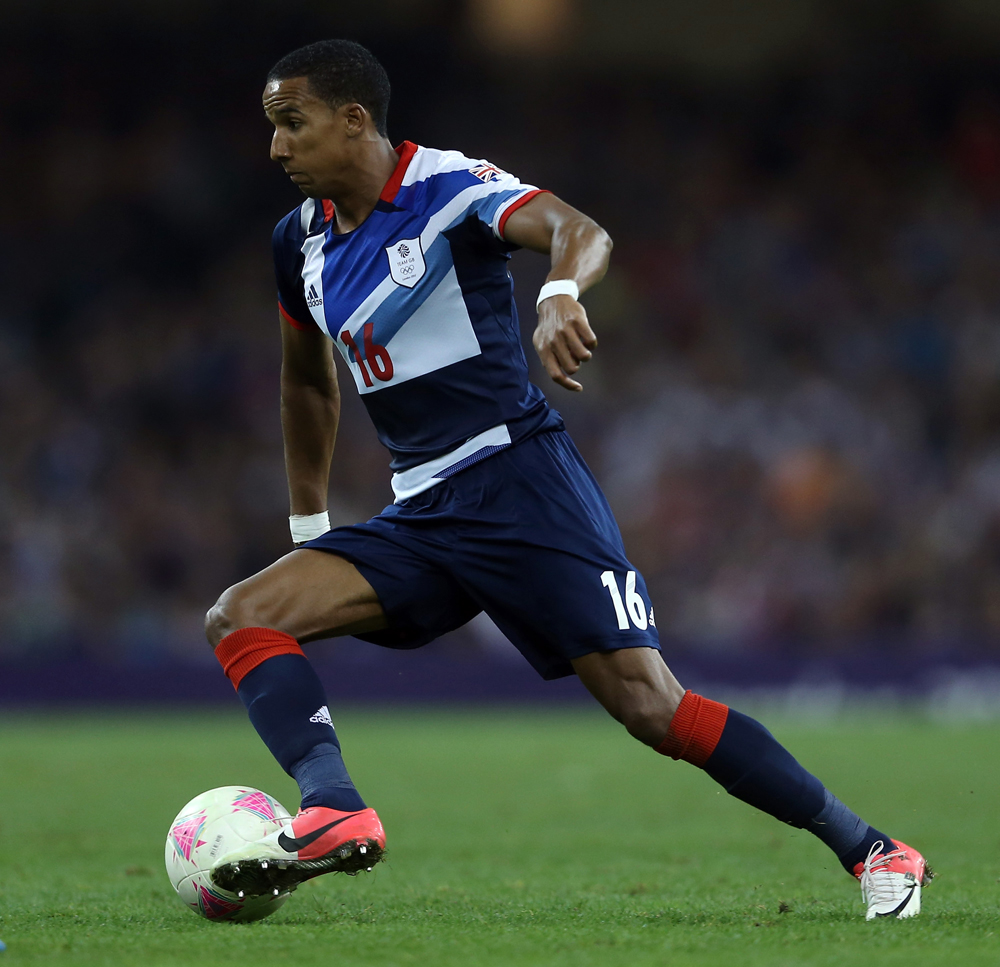 These boots were by Scott Sinclair during the “London 2012” Olympic games. Sinclair was selected for the England under-19s for their matches during October 2007, but, together with Andy Carroll and Ryan Bertrand, he was sent home after breaking a team curfew. On 12 November 2010, Sinclair was called up for the England under-21s for their friendly against the German under-21s. He earned his first cap playing in this friendly where England lost 2–0. In May 2011, Sinclair was named in the England squad for the European Under-21 Championship. On 2 July 2012, Sinclair was named in Stuart Pearce’s 18-man squad for the 2012 Summer Olympics. He scored the second goal in Team GB’s second game of the tournament, against the United Arab Emirates. Sinclair’s brother Martin has cerebral palsy, and was selected in the Great Britain Cerebral Palsy football team for the 2012 Summer Paralympics. His younger brother Jake is also a footballer and plays for Mangotsfield United. Sinclair became engaged to actress Helen Flanagan on 31 May 2018. They have two daughters. 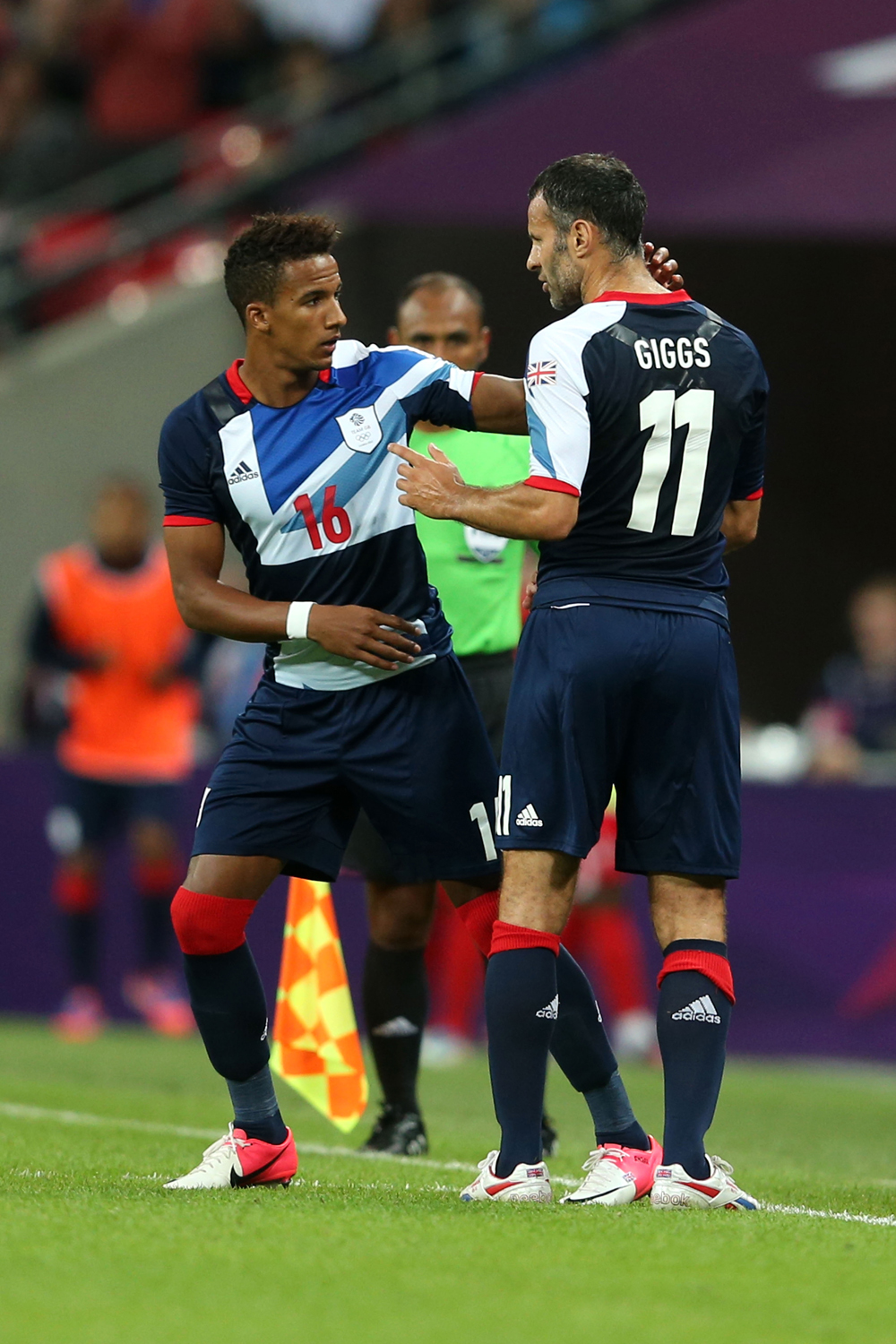 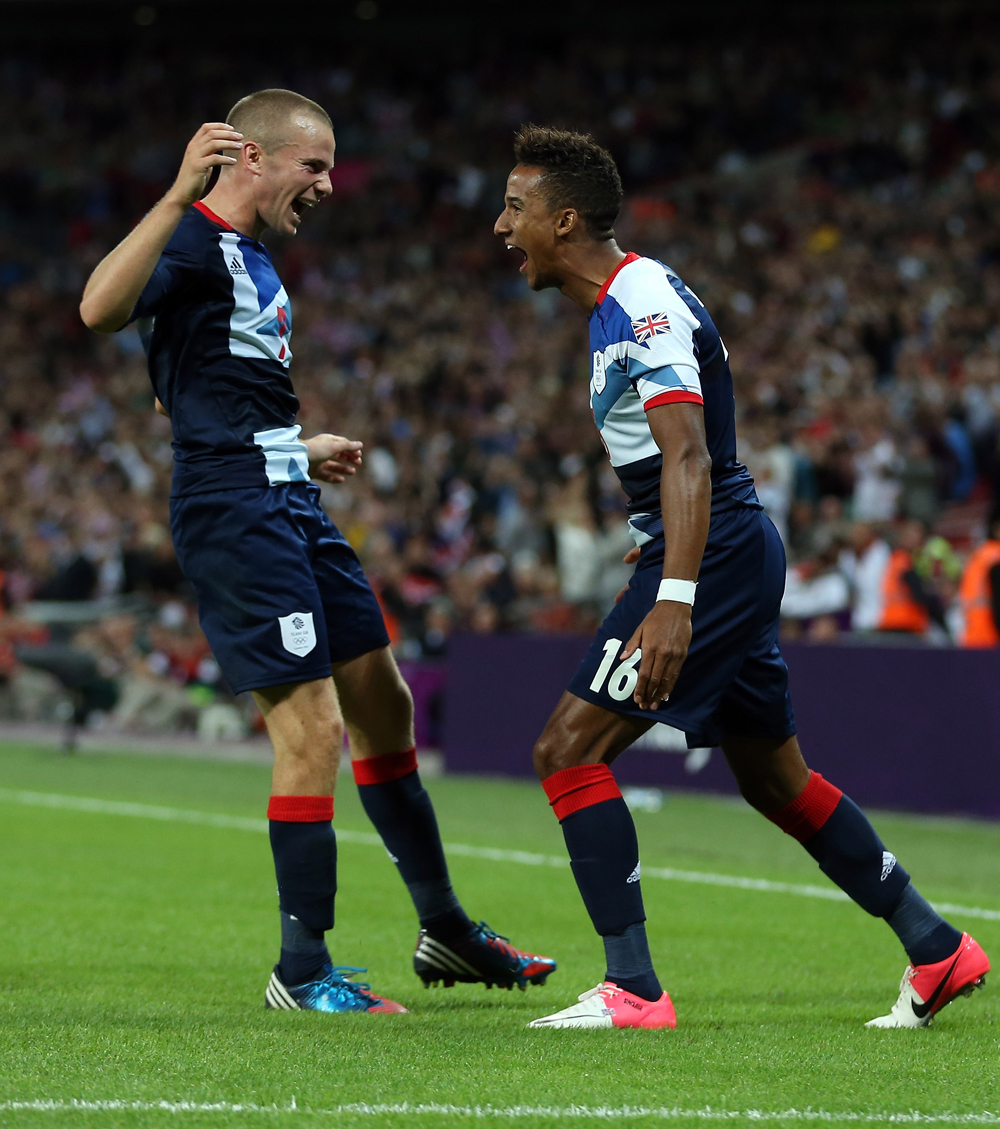 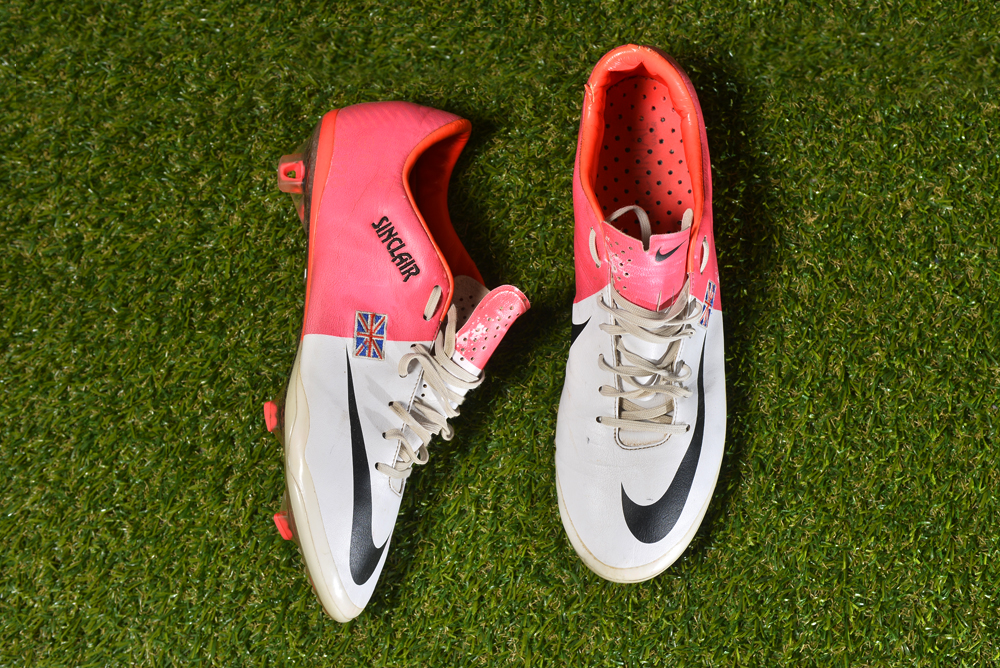 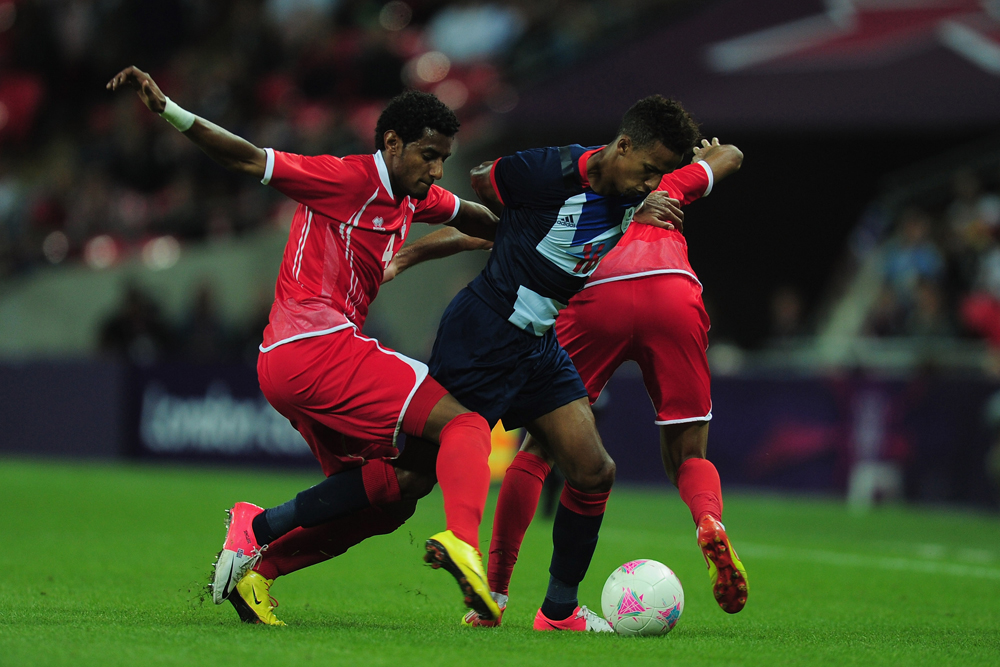 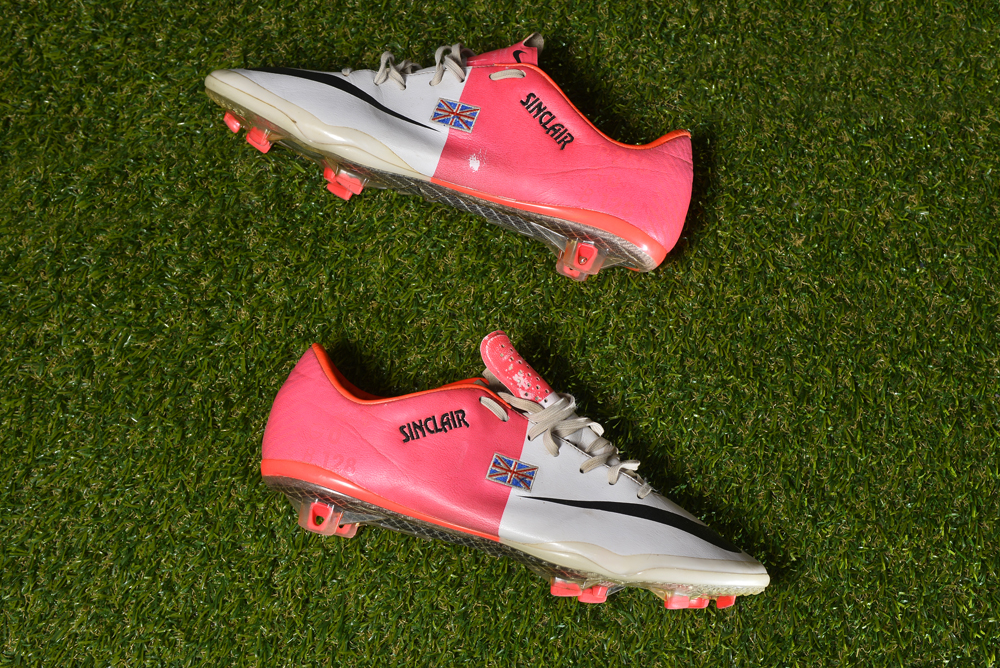 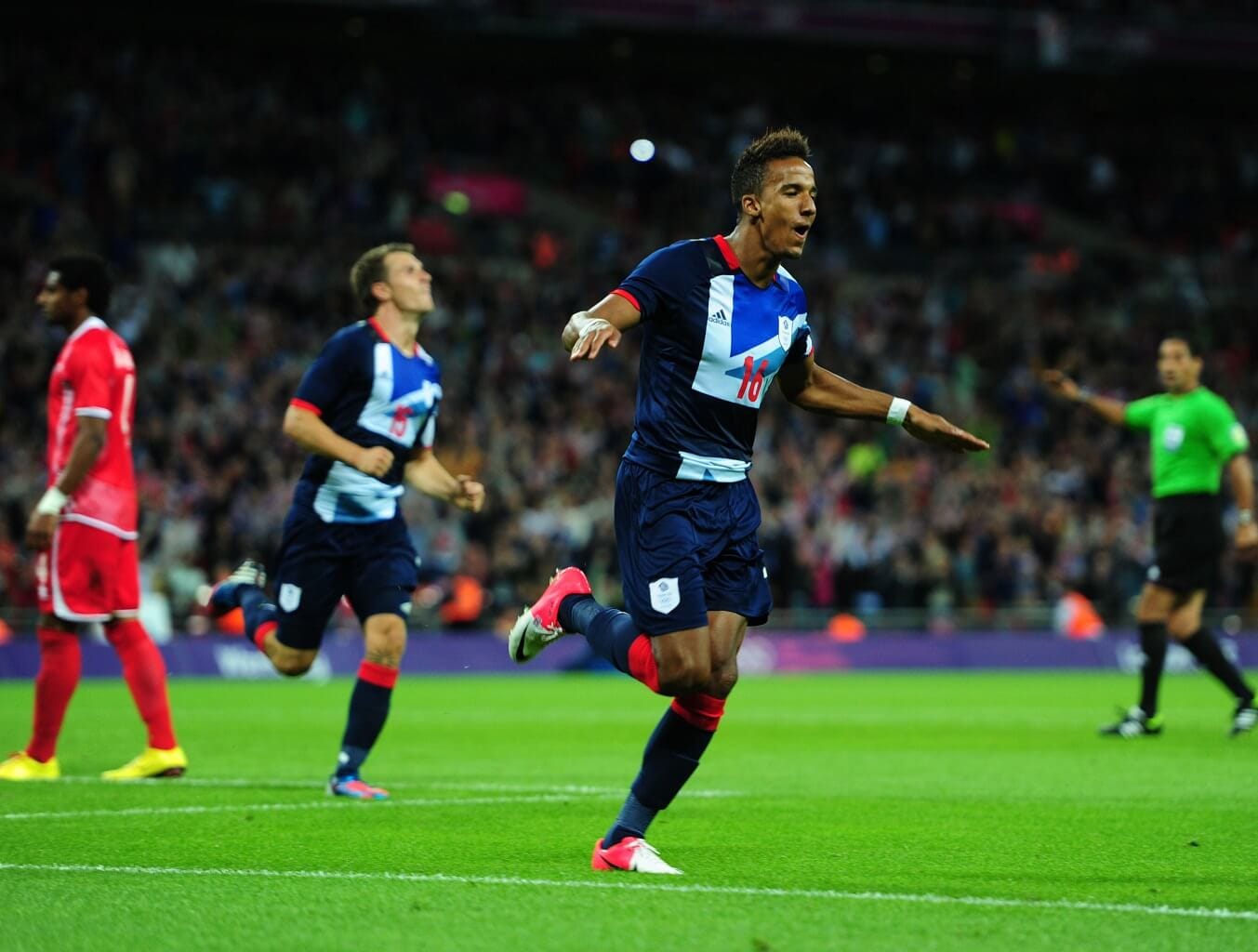 Grosso Grosso2021-01-27T16:18:03+00:00
Page load link
This site uses cookie technology, including third parties' ones. If you want to know more click here. If you access any element of this site outside this banner, you consent to the use of cookies. Ok
Go to Top