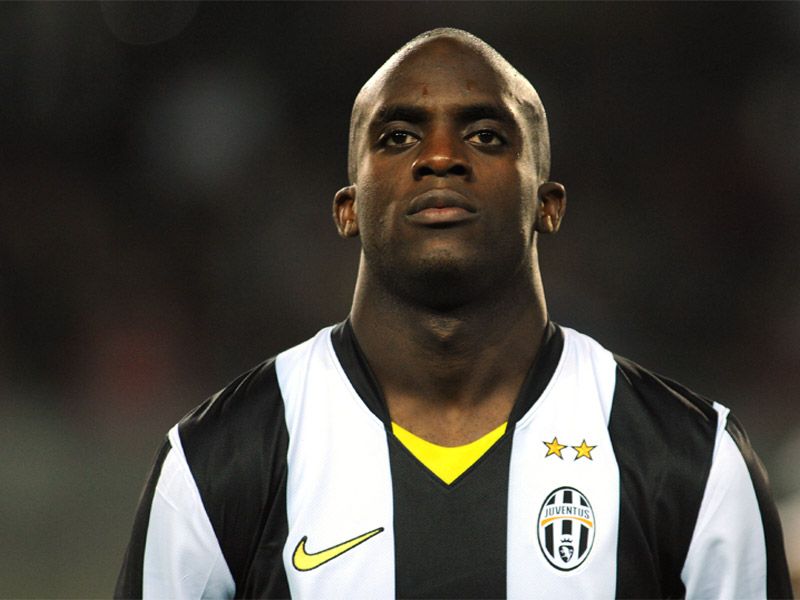 Mohamed Lamine “Momo” Sissoko Gillan is a Malian footballer. Born in France, he could have elected to play for France internationally, but chose instead to play for the country of his descent, Mali. A large, quick, combative, and physically strong central defensive midfielder, Sissoko excels as a ball winner, a role which allows him to support his more offensive midfield teammates defensively by laying off the ball to them after winning back possession. Due to his tenacious tackling, stamina, work-rate, and tacitcal intelligence, he has been compared to former French midfielder Patrick Vieira, also earning the nickname “La Piovra” (the octopus) during his time with Juventus, due to his long limbs and energetic style of play. In addition to his ball-winning abilities, and his physical and athletic attributes, he is also known for his powerful striking ability from distance.

This shirt was worn by Mohamed Sissoko during the “Fiat Cup” game between Juventus and Parma which took place in Shanghai, “Shanghai Stadium”, on May 24th 2008. This is a special shirt with FIAT sponsor on chest that was only used in this match. 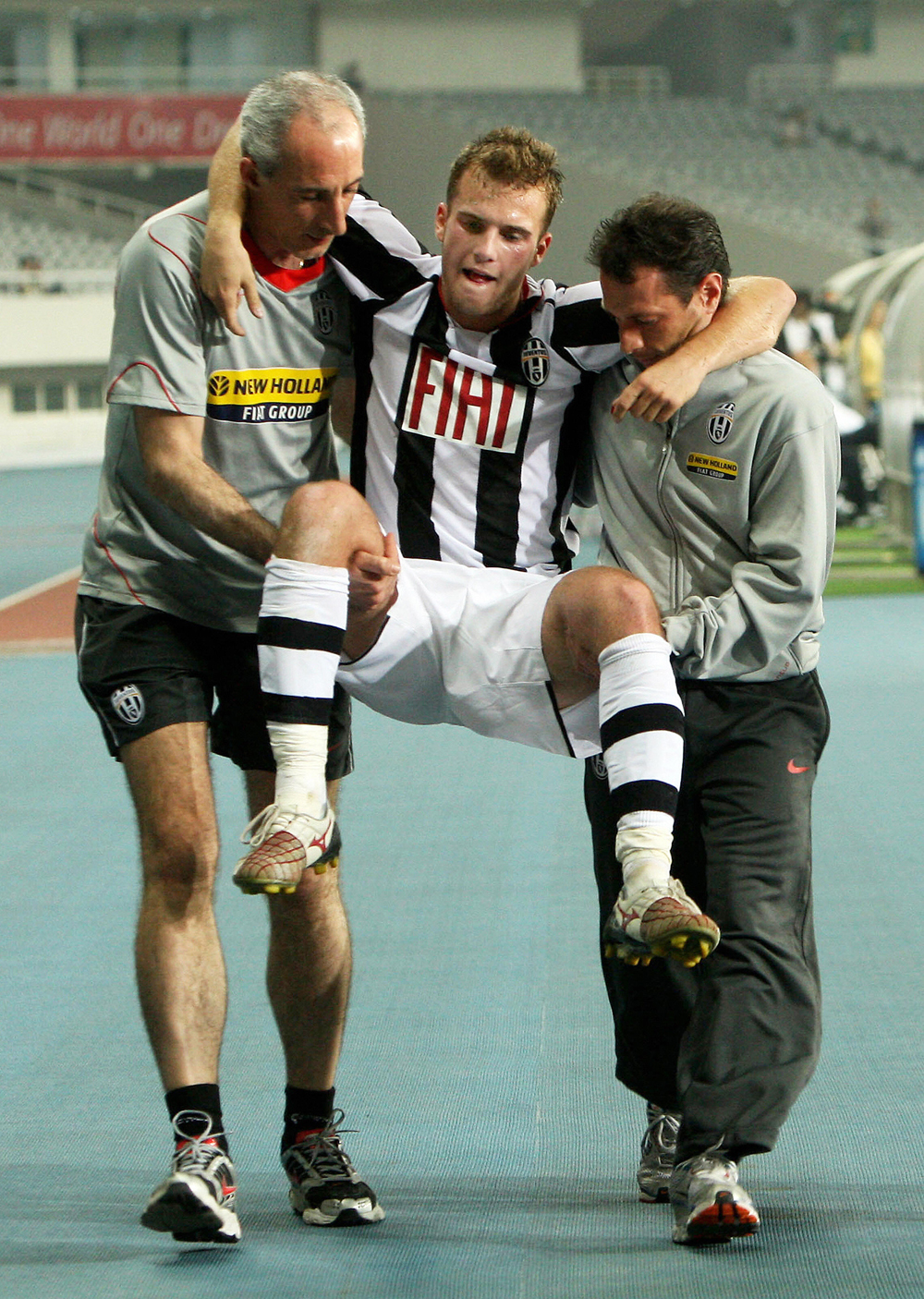 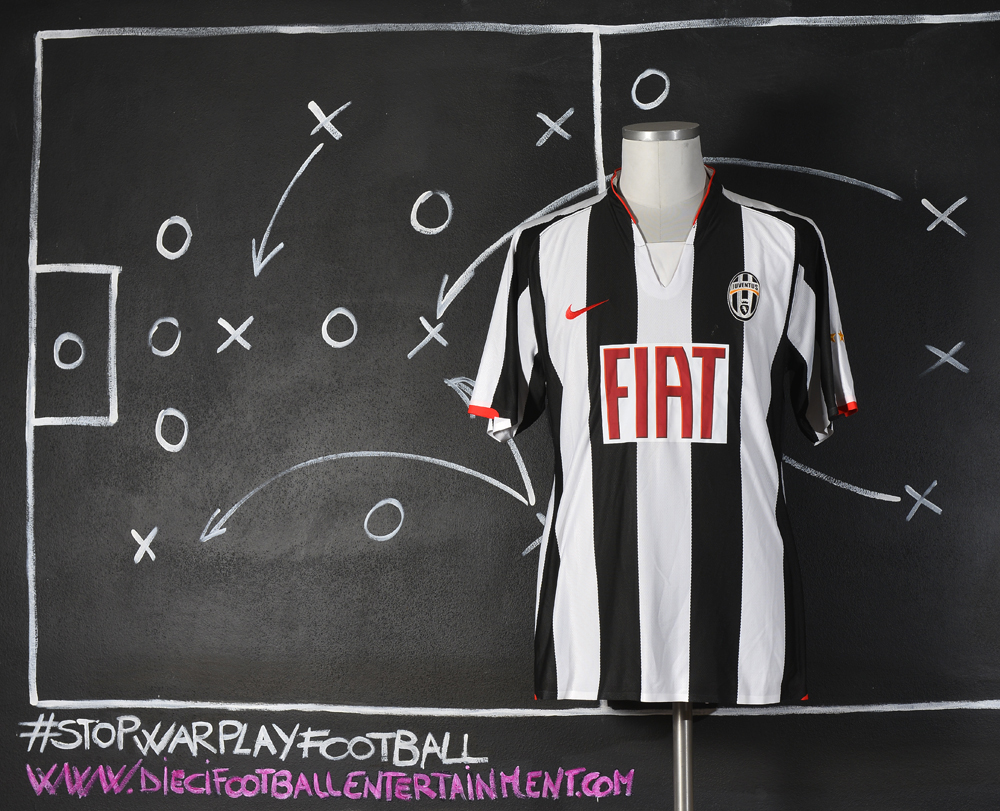 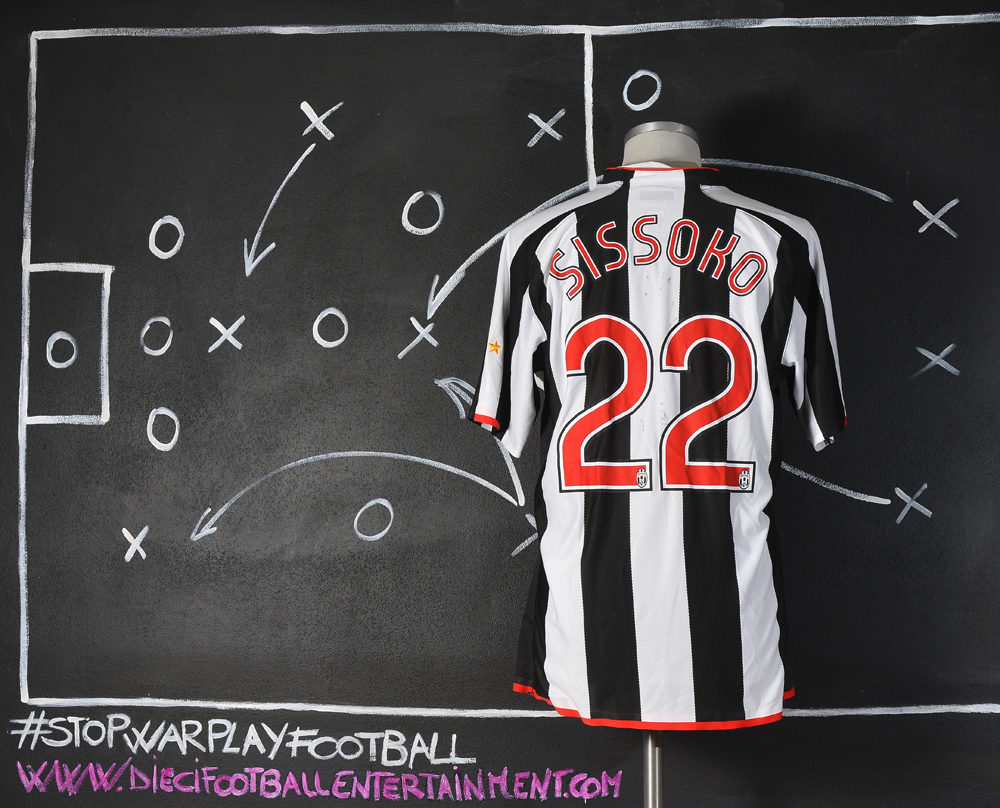 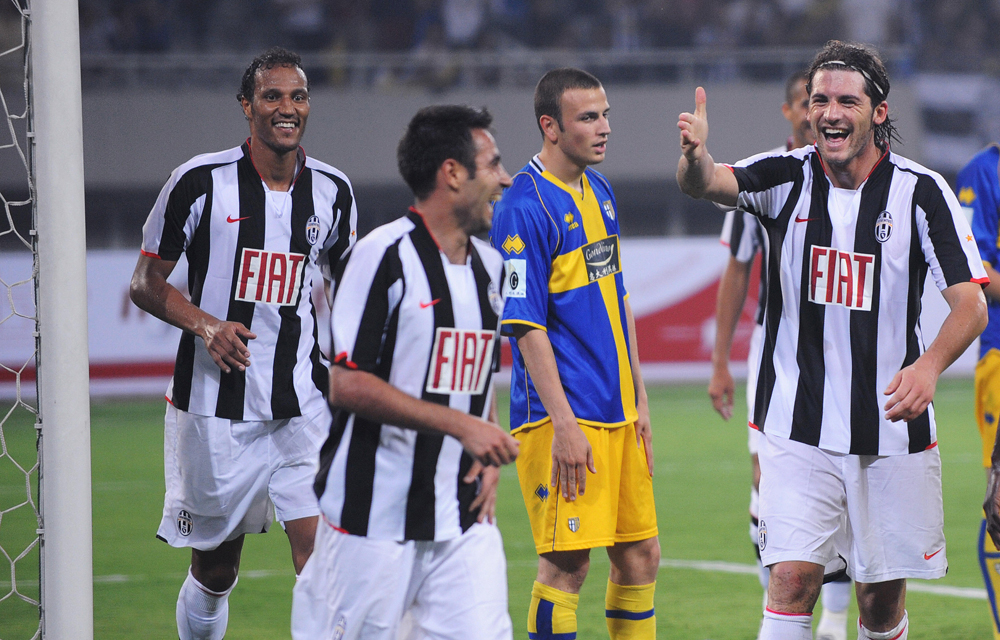 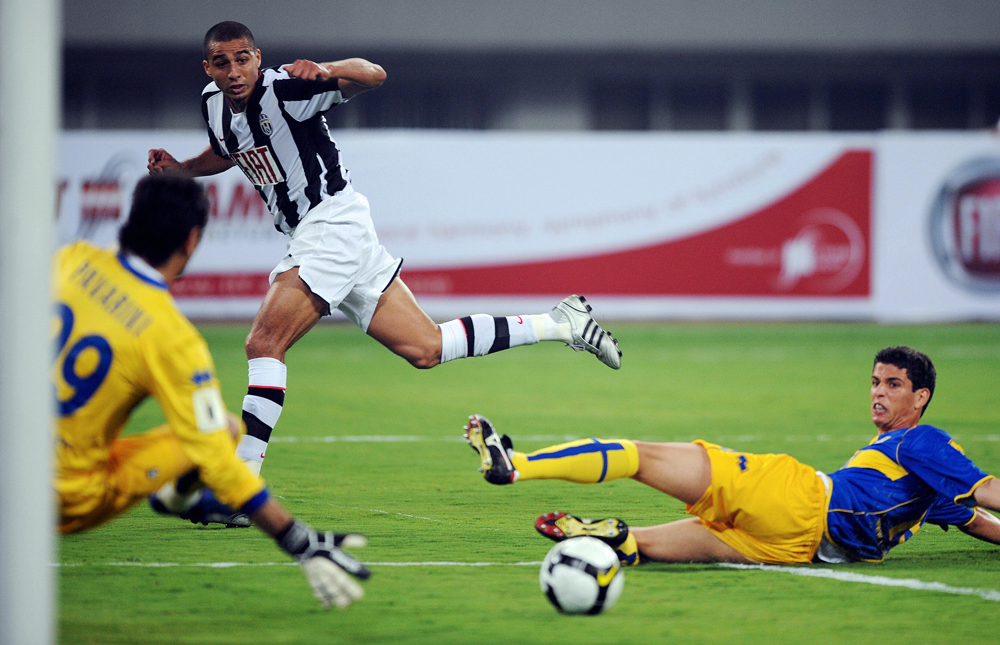 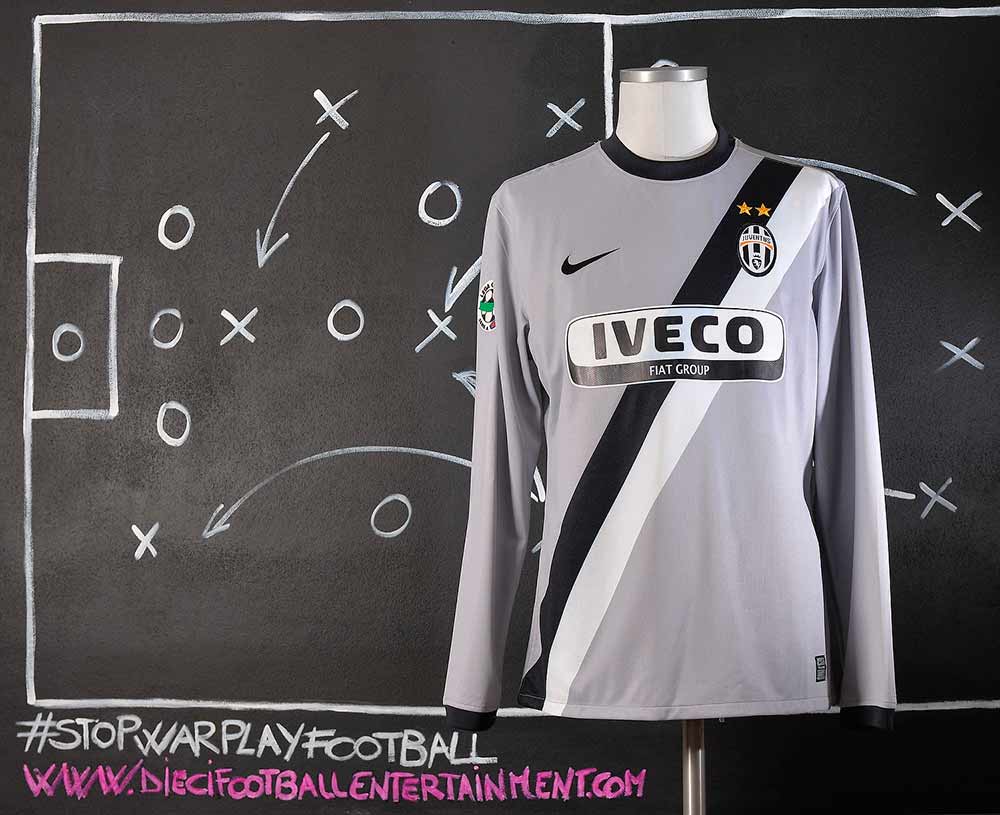 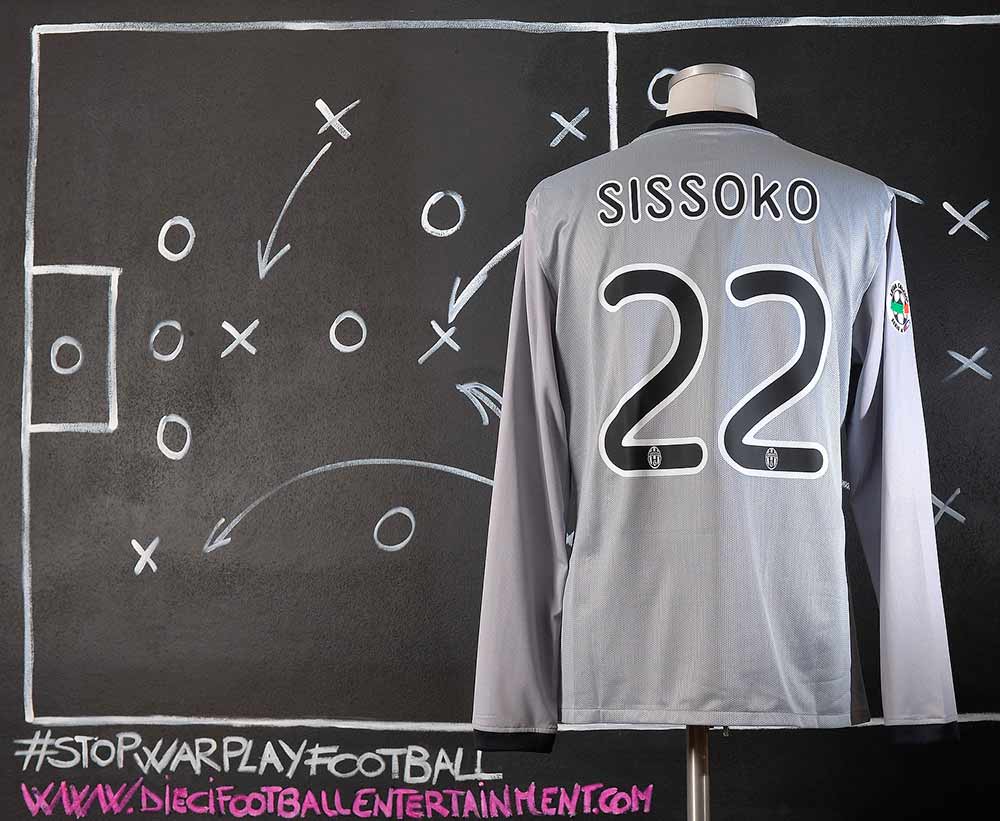 In January 2008 Sissoko transferred to Italian club Juventus, where he would team up with former coach Claudio Ranieri, for a fee of €11 million. He made his first appearance for the club in February 2008, coming in as a 67th minute substitution for Tiagoin a Serie A fixture versus Cagliari Calcio. Sissoko scored his first goal for Juventus on 2 March 2008, the equaliser against Fiorentina. During the first half of the 2008–09 season, he regularly featured in the starting line-up, forming a partnership with youngster Claudio Marchisio as the centre midfield pair in Claudio Ranieri’s 4–4–2 formation. His season ended early after he broke his foot in March 2009 ruling him out for the rest of that season and into the start of the 2009-10 season. Sissoko’s injury problems continued throughout the rest of the 2009-10 season and into 2010–11 season, as he suffered thigh strains, a leg strain, Achilles tendon inflammation, and finally season-ending knee surgery in March 2011. 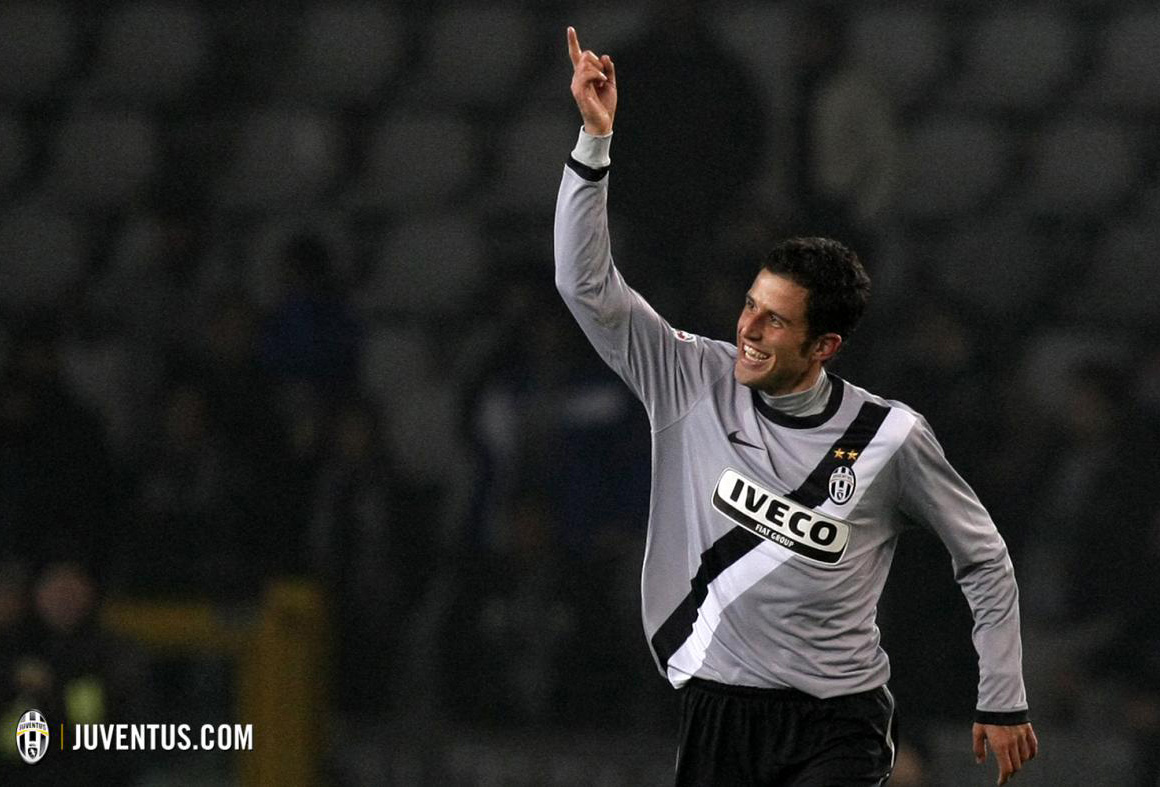 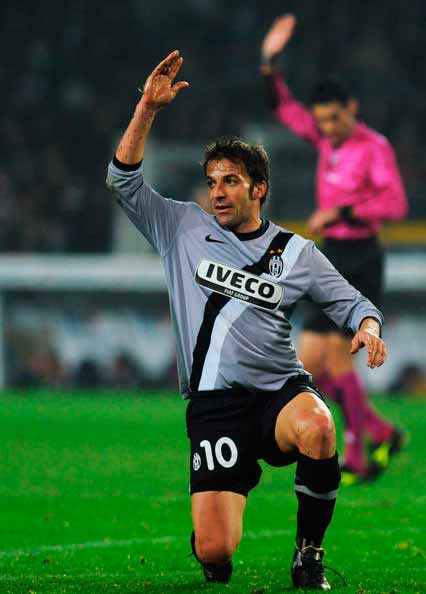 This shirt with IVECO sponsor was used only in the game Udinese vs Juventus. It was never used anymore. 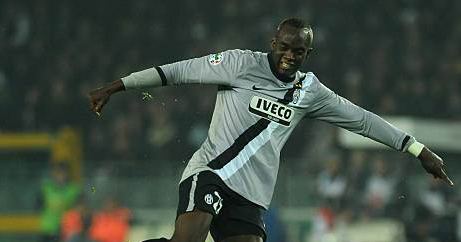 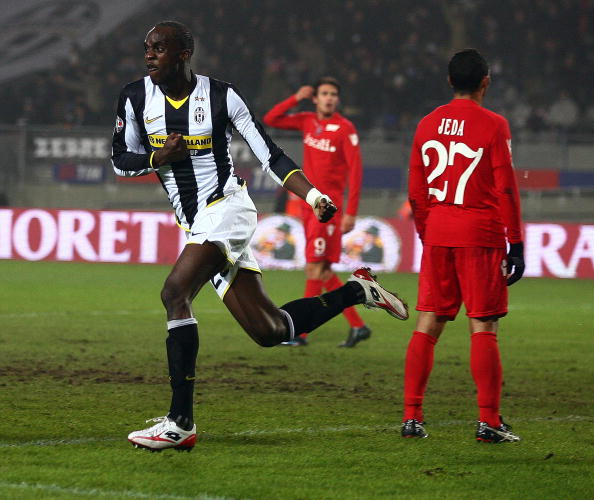 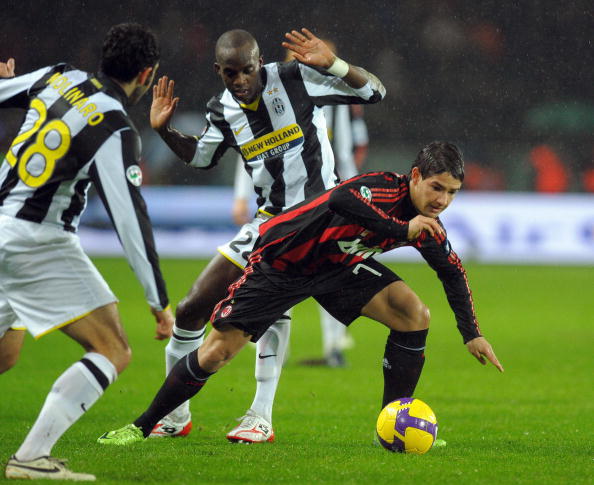 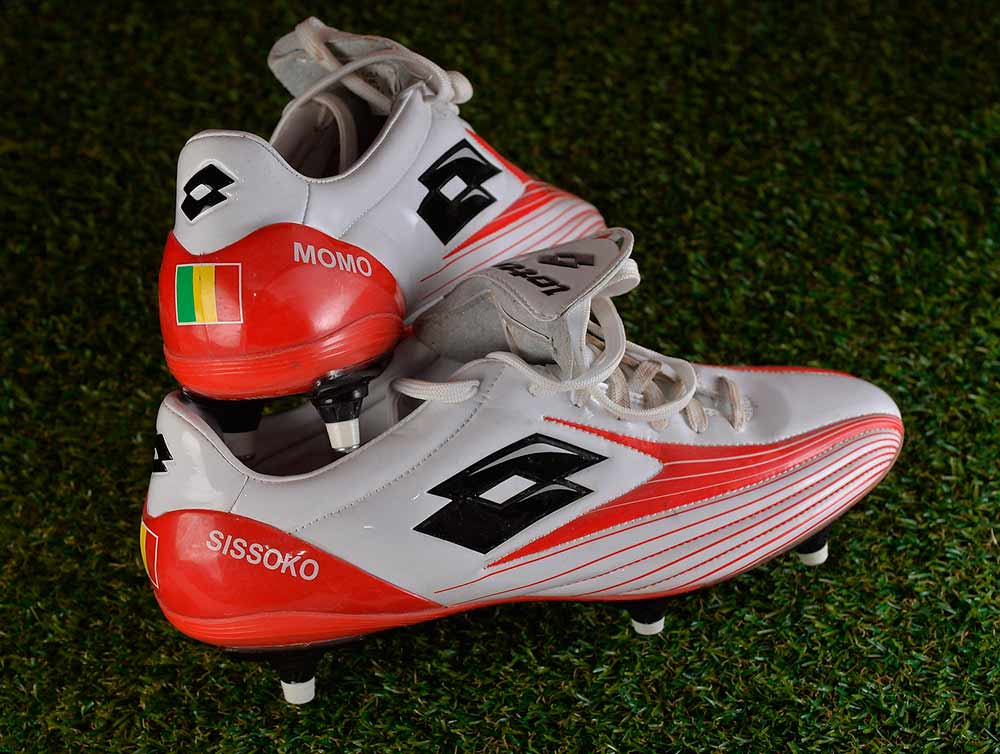 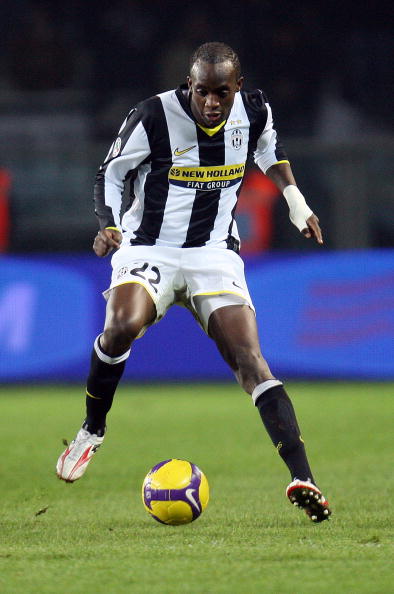 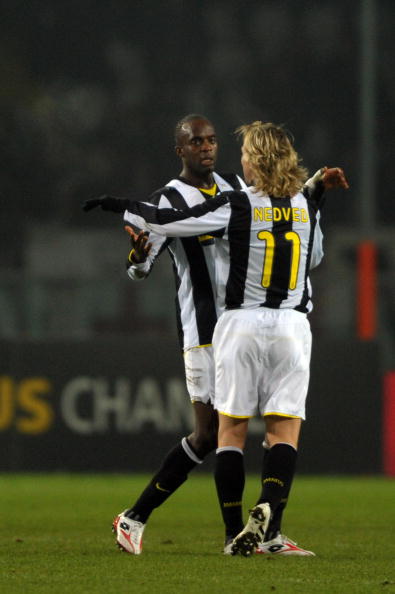 Grosso Grosso2022-01-10T15:02:30+00:00
Page load link
This site uses cookie technology, including third parties' ones. If you want to know more click here. If you access any element of this site outside this banner, you consent to the use of cookies. Ok
Go to Top