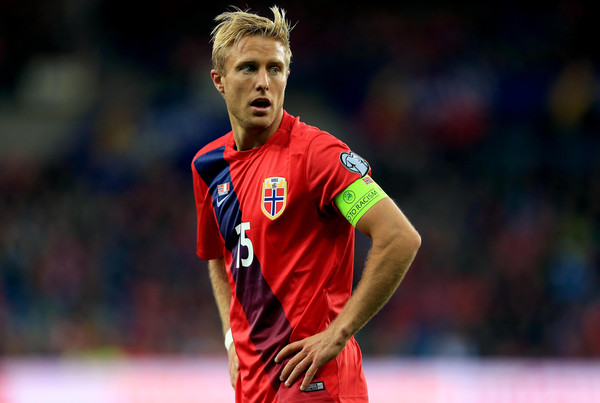 Per Ciljan Skjelbred is a Norwegian footballer who currently plays as a midfielder for the Norway National team. He has previously played for Hertha Berlin and Hamburger SV, and has been capped 43 times playing for Norway, but as of 2017, retired from international football. Skjelbred was born in Trondheim and started his career at local football club Trygg/Lade. He made an impression, and was selected to compete in a football talent competition entitled Proffdrømmen (“Pro player dreams”) on Norwegian TV3. Skjelbred won this competition and as first prize, he got a week’s training with Liverpool. The English club offered him a contract for their youth team, but he declined. Instead, he went to hometown club Rosenborg, where he soon came into first-team reckoning. Skjelbred made his senior debut in the Tippeligaen against Bodø/Glimt in 2004, and aged 16 years and 358 days became the second-youngest player to play for Rosenborg. 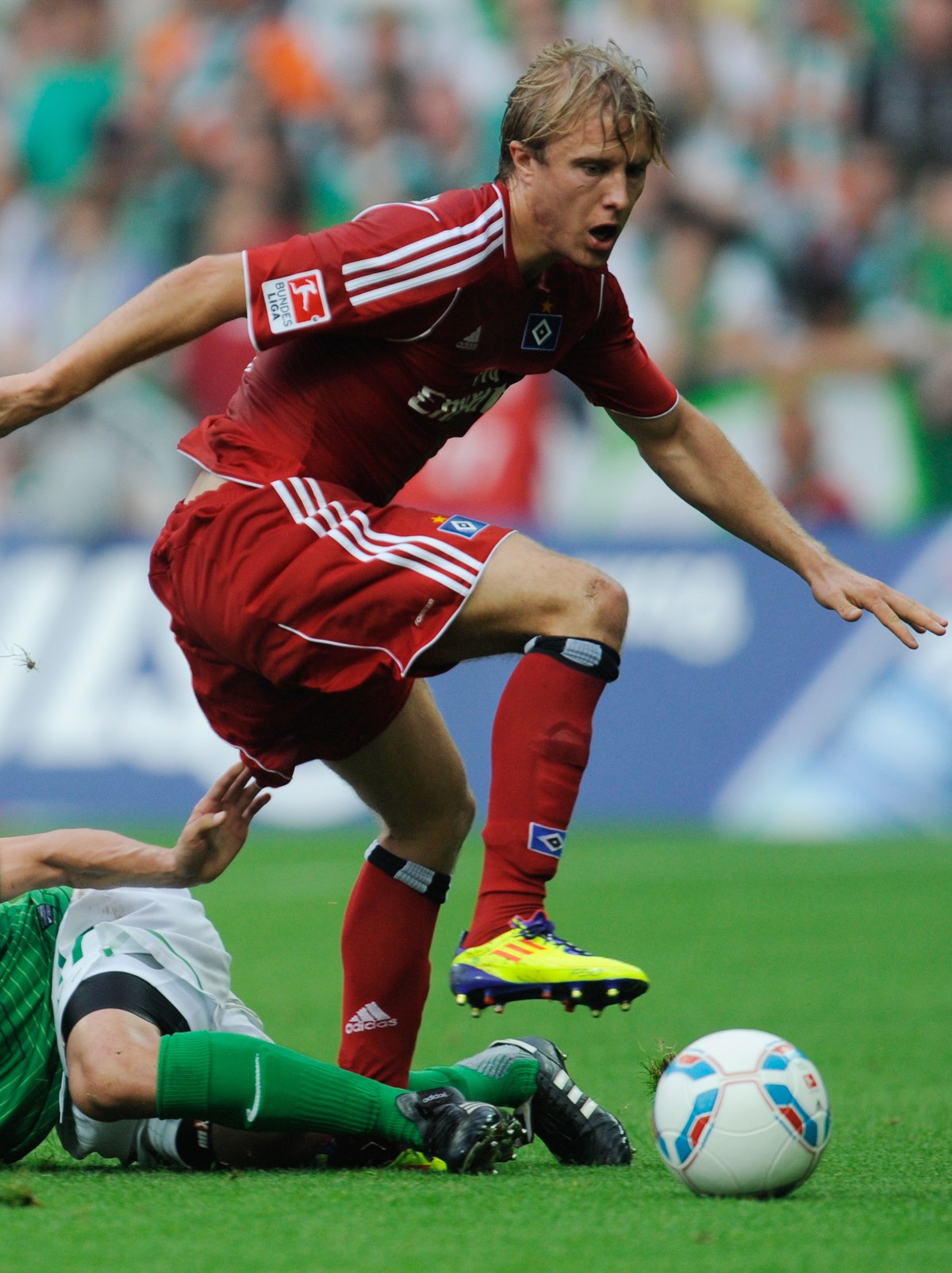 After scoring a goal in the first match of the 2005 Champions League against Olympiacos, he was tackled in the return match at Lerkendal on 23 November by Ieroklis Stoltidis; both bones in Skjelbred’s lower leg snapped just above the ankle. Although he went in with both legs and had no chance of getting the ball, Stoltidis said he had not meant to harm Skjelbred. Skjelbred returned to football on 10 March 2006 in Rosenborg’s match against Aalesund, playing the first half of the match which Rosenborg won 5–1. Skjelbred joined the German side Hamburger SV in August 2011. After playing 268 minutes for the club in the Bundesliga, Skjelbred’s transfer was called a “mistake” (Bisher Fehlgriff) by Kicker in November 2011, and in November 2012 Skjelbred was named one of five players that HSV stated they would sell when the transfer window opened in January 2013. However, after the 2013 January transfer window closed, Skjelbred remained a Hamburg player. In the summer of 2013, he was loaned for one season to Hertha BSC, who in turn loaned Pierre-Michel Lasogga to Hamburg. After a very successful loan spell at Hertha (he was also voted Bundesliga Norwegian Player of the Season during this time), Skjelbred finally moved to Berlin permanently during the 2014 Summer transfer window. In February 2020, Skjelbred confirmed he would return to Rosenborg beginning from the summer 2020 after his contract with Hertha Berlin expires. Skjelbred was first called up for the Norwegian under-21 team in September 2005, at the age of 18. He made his debut for senior team against Malta on 28 March 2007. On 3 September 2014 Skjelbred captained the Norwegian national side for the first time against England at Wembley. England won the match 1-0 thanks to a Wayne Rooney penalty. Per was handed the captain’s armband after previous captain, Brede Hangeland retired from international football. On 22 February 2017 Skjelbred retired from the national team. 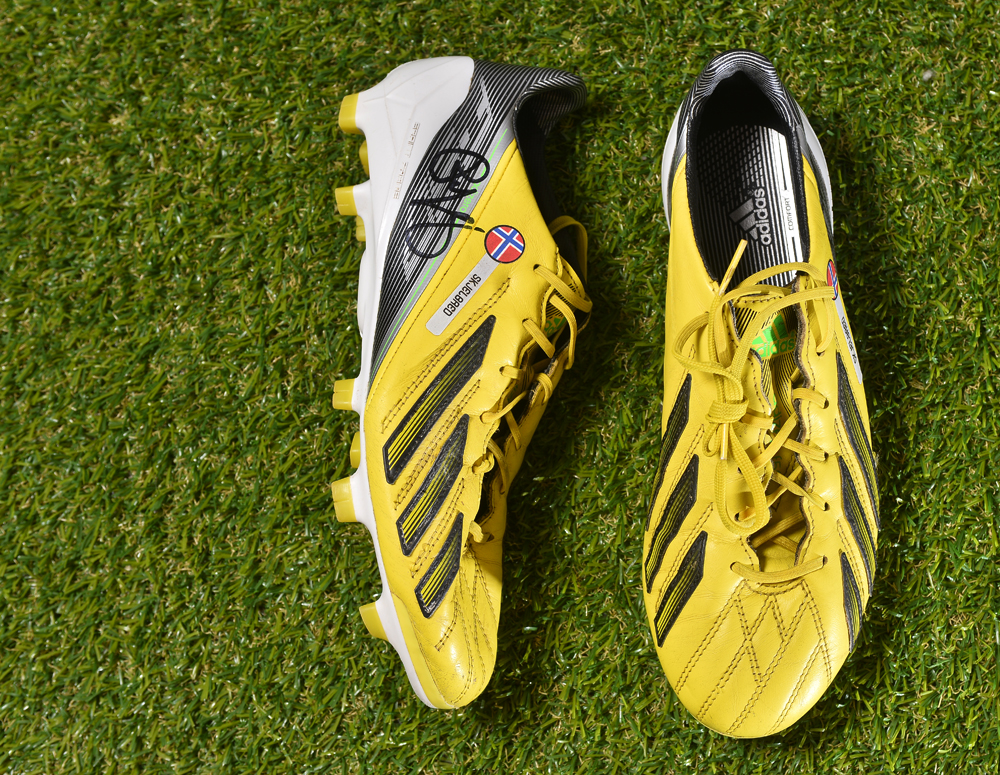 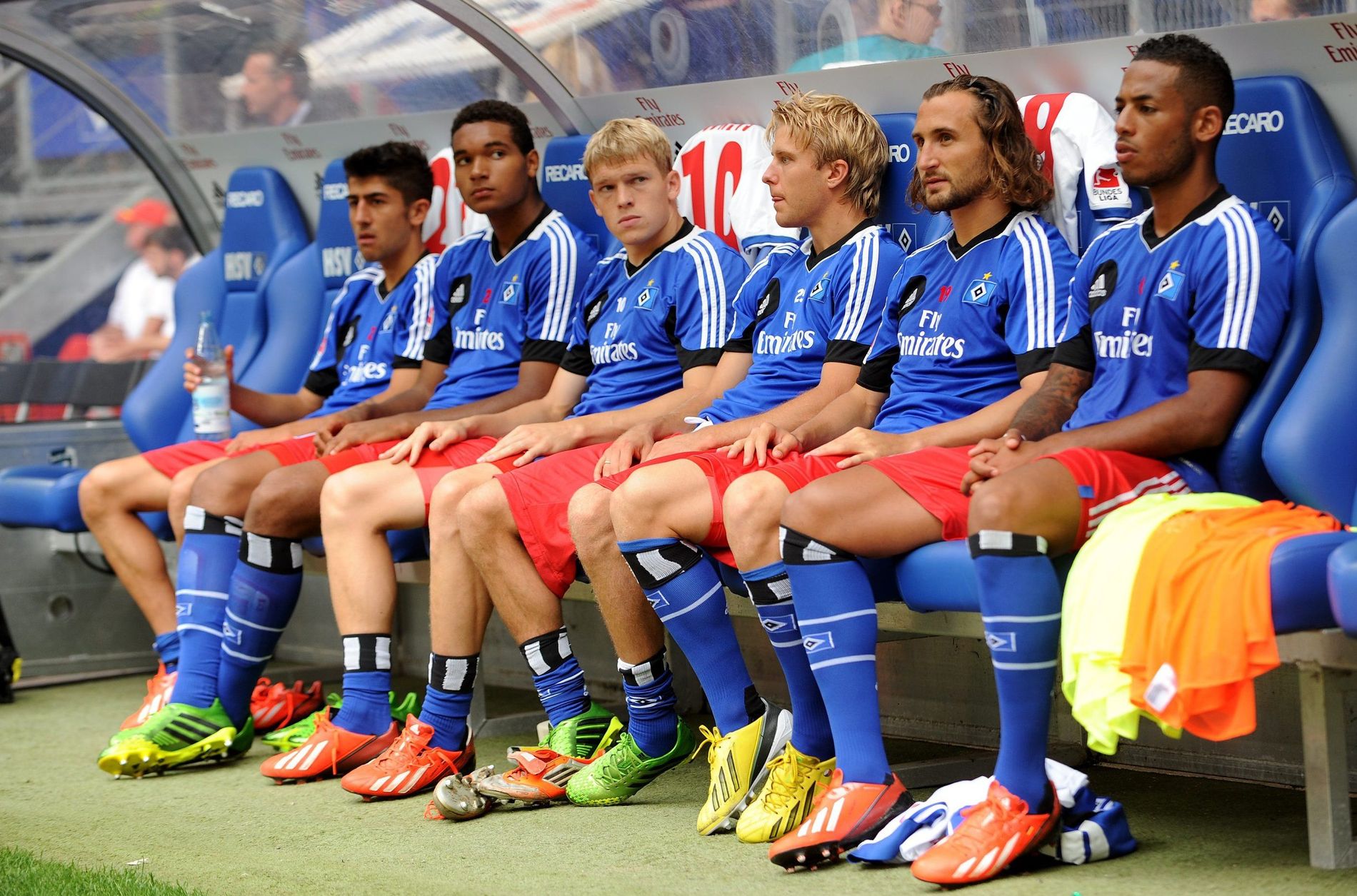 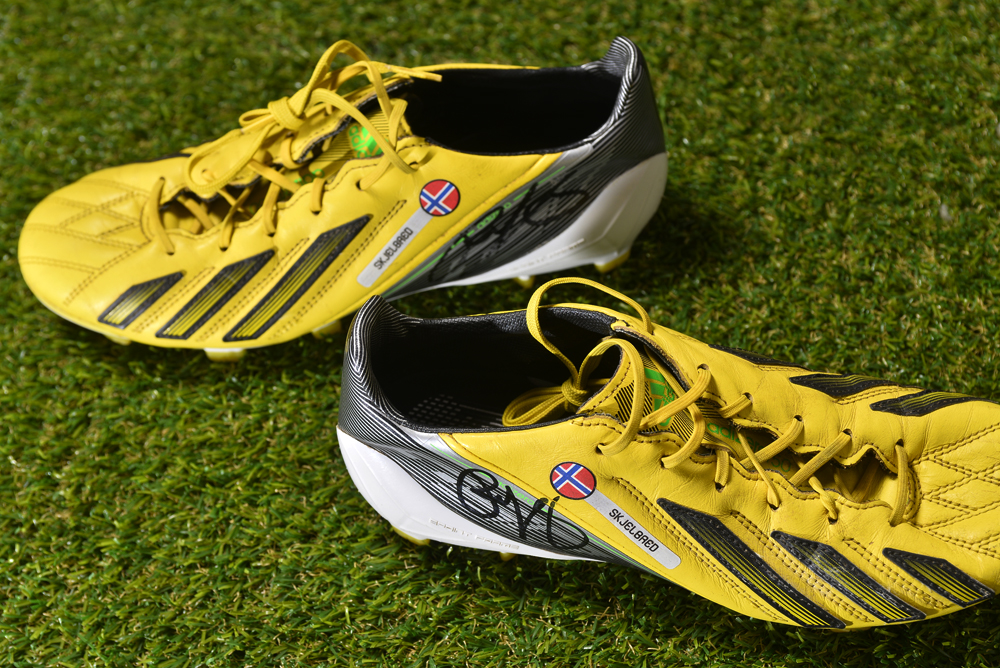 Grosso Grosso2020-09-28T10:05:31+00:00
Page load link
This site uses cookie technology, including third parties' ones. If you want to know more click here. If you access any element of this site outside this banner, you consent to the use of cookies. Ok
Go to Top