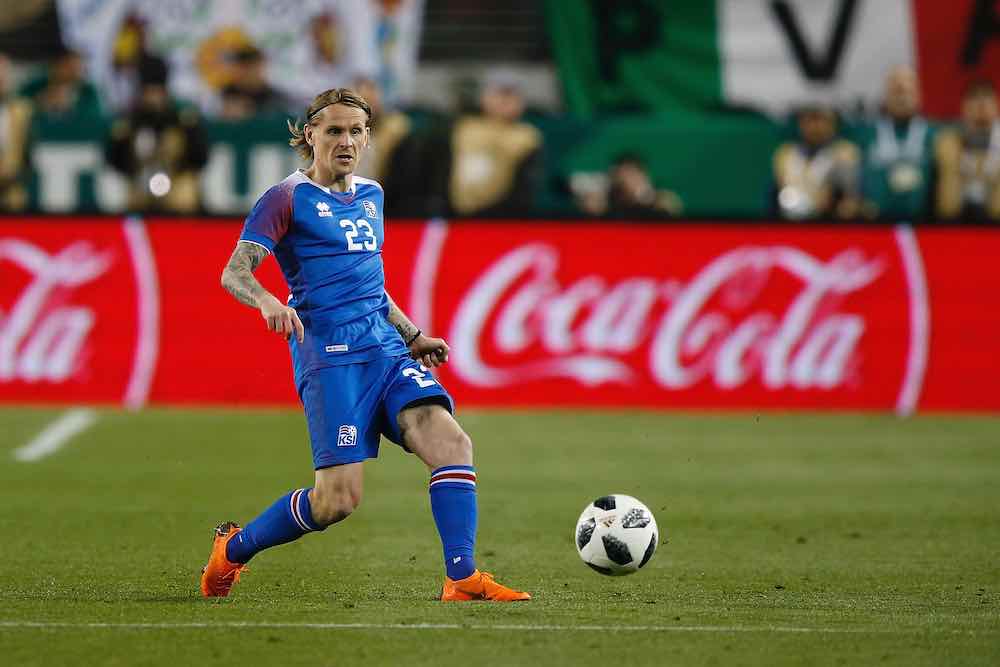 Ari Freyr Skúlason (born 14 May 1987) is an Icelandic international footballer who plays for the Iceland National Team. He previously played at senior level in Iceland and Belgium, and was also a youth player in the Netherlands. Ari started his career at Valur. At sixteen, he went to SC Heerenveen in the Netherlands where he spent two seasons. He was released at the end of 2005 when he could not make the first team. Even though his most common position is in central midfield he can also play as a winger and has been playing as a fullback with the Iceland national football team. After transferring from Sweden to Denmark in 2013 he stated in an interview that he’d asked to be bought as a left-back to cement his place as the starting left-back in the national team. He will consequently be playing as a left-back in Denmark. 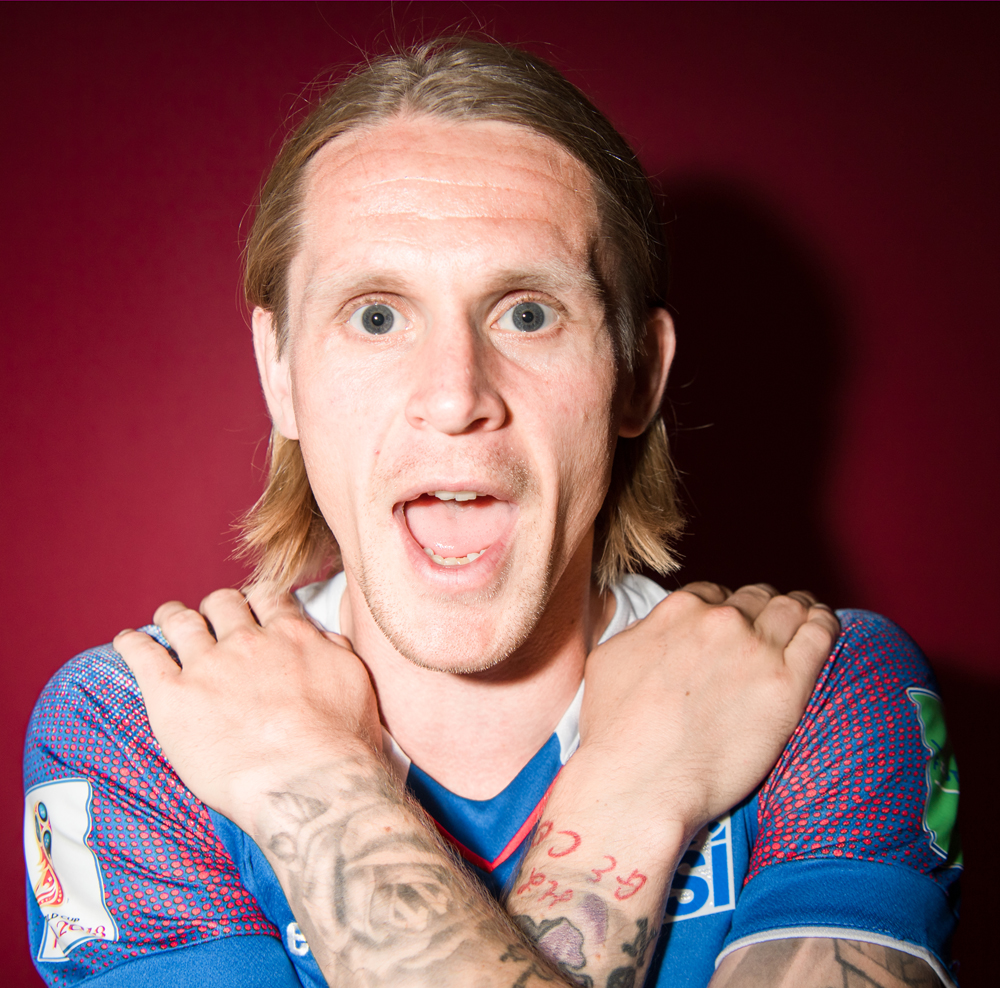 Ari Skulason after being capped at various youth levels he got to make his debut for the Icelandic national team in 2009 against Iran. In 2012, he started getting more frequent callups from new national team manager Lars Lagerbäck. Despite Ari having been playing as a midfielder for his club side he was nonetheless picked in the Iceland squad as a left-back and has been the first-choice left-back in the national team during most of the 2014 World Cup qualifiers. Consequently, Ari felt that he needed to change his position at club level and asked to be bought as a left-back when he was sold in July 2013, so he could play that position at club level to be able to hold his place as the first-choice left-back in the Iceland squad, despite the fact that he has been praised as a central playmaker of high quality. He was selected for EURO 2016. He started in all of Iceland’s five matches, helping the national team go to the quarter-finals in their very first European championship. In May 2018 he was named in Iceland’s 23 man squad for the 2018 FIFA World Cup in Russia. 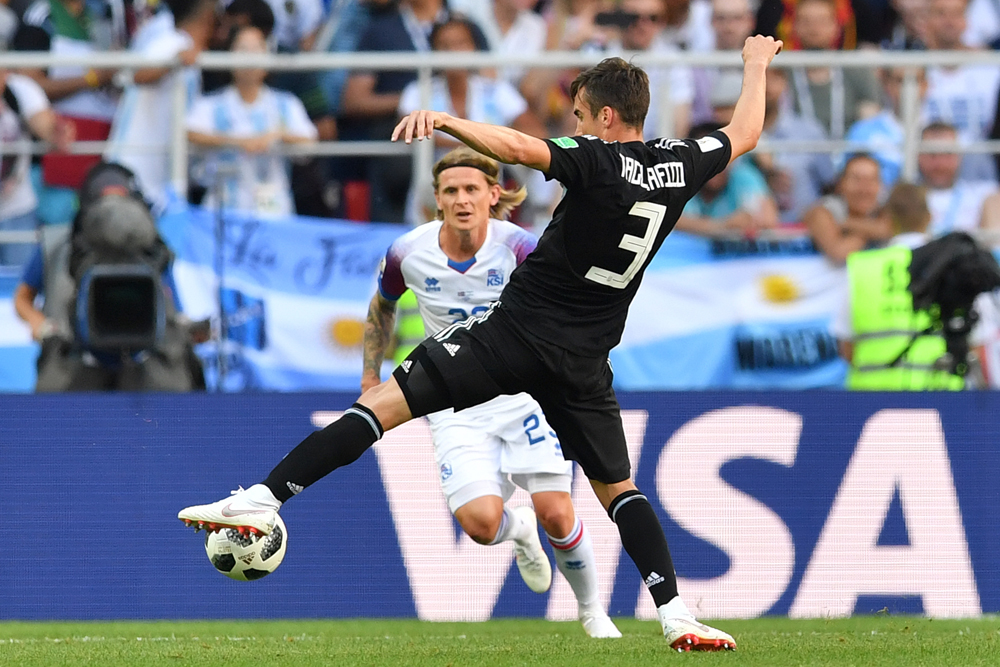 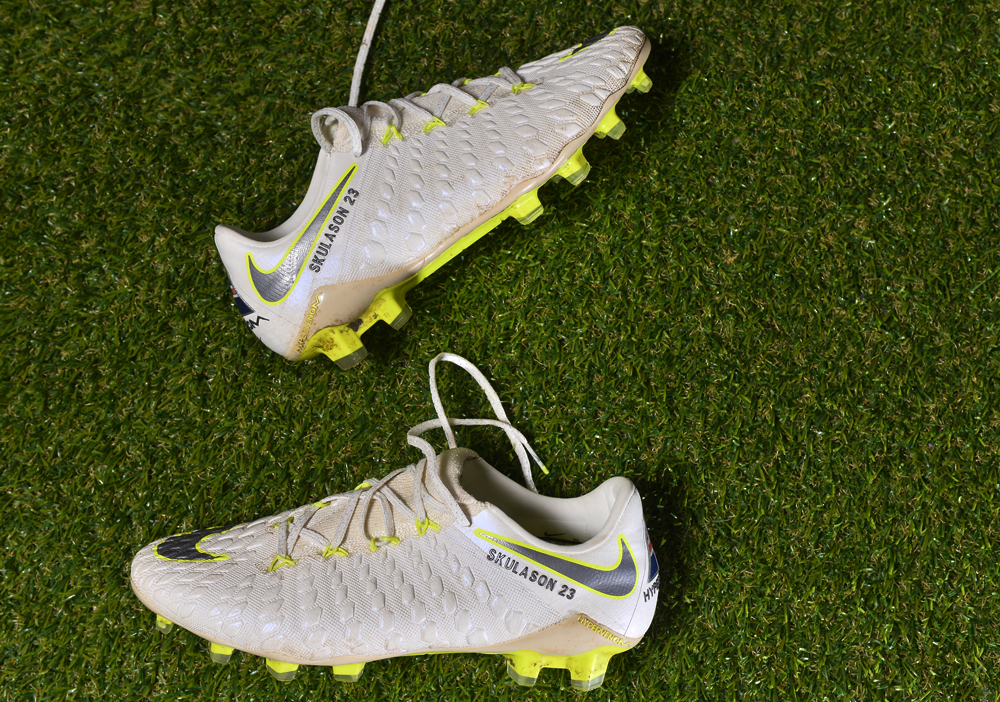 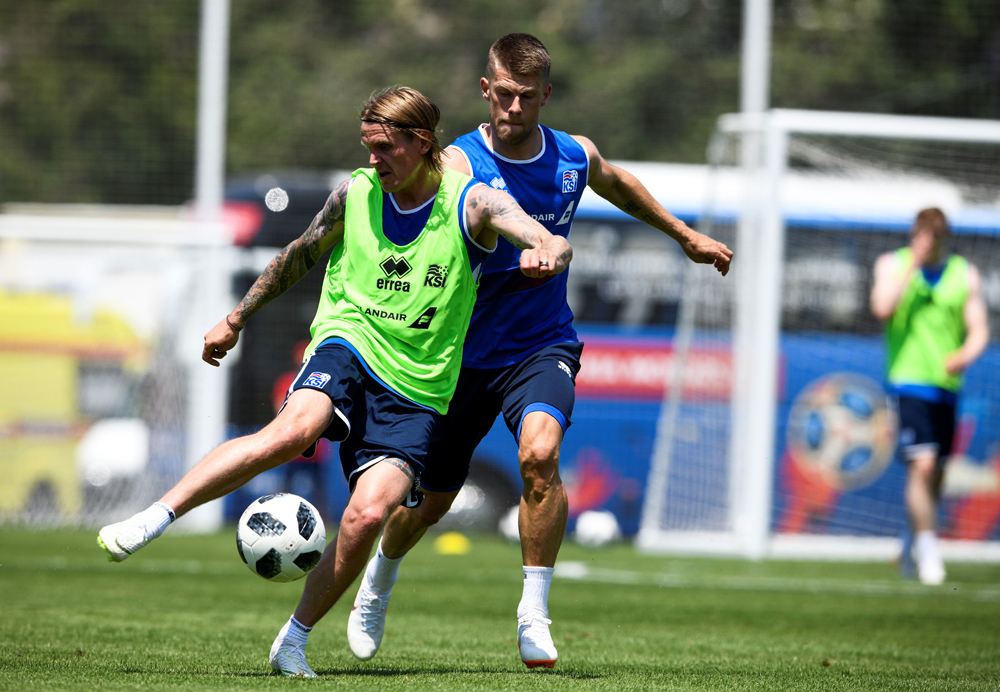 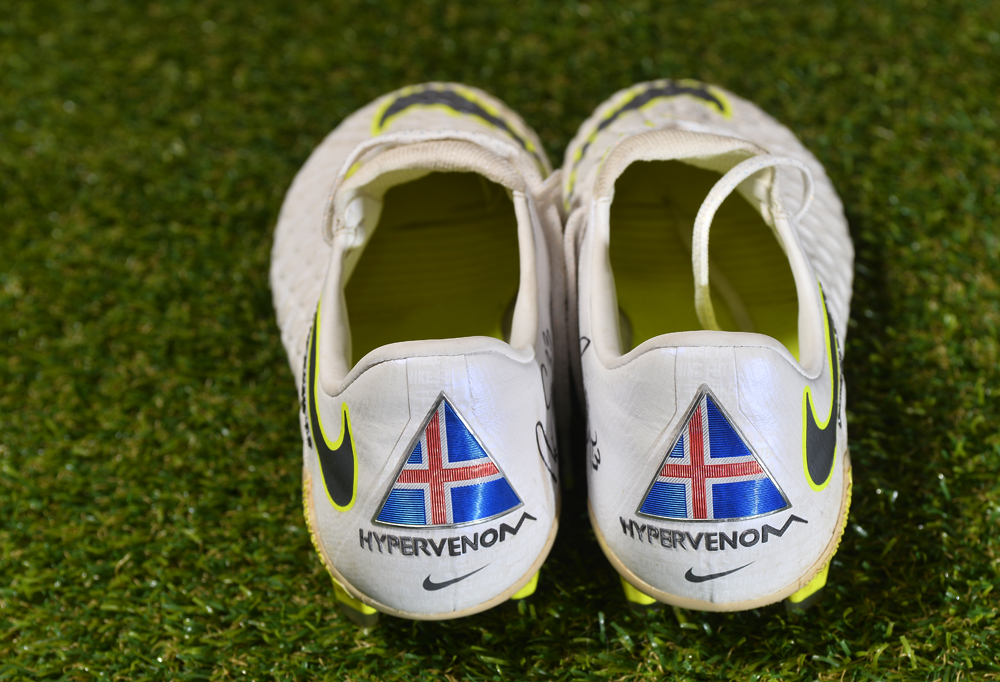 Grosso Grosso2021-08-24T04:51:50+00:00
Page load link
This site uses cookie technology, including third parties' ones. If you want to know more click here. If you access any element of this site outside this banner, you consent to the use of cookies. Ok
Go to Top