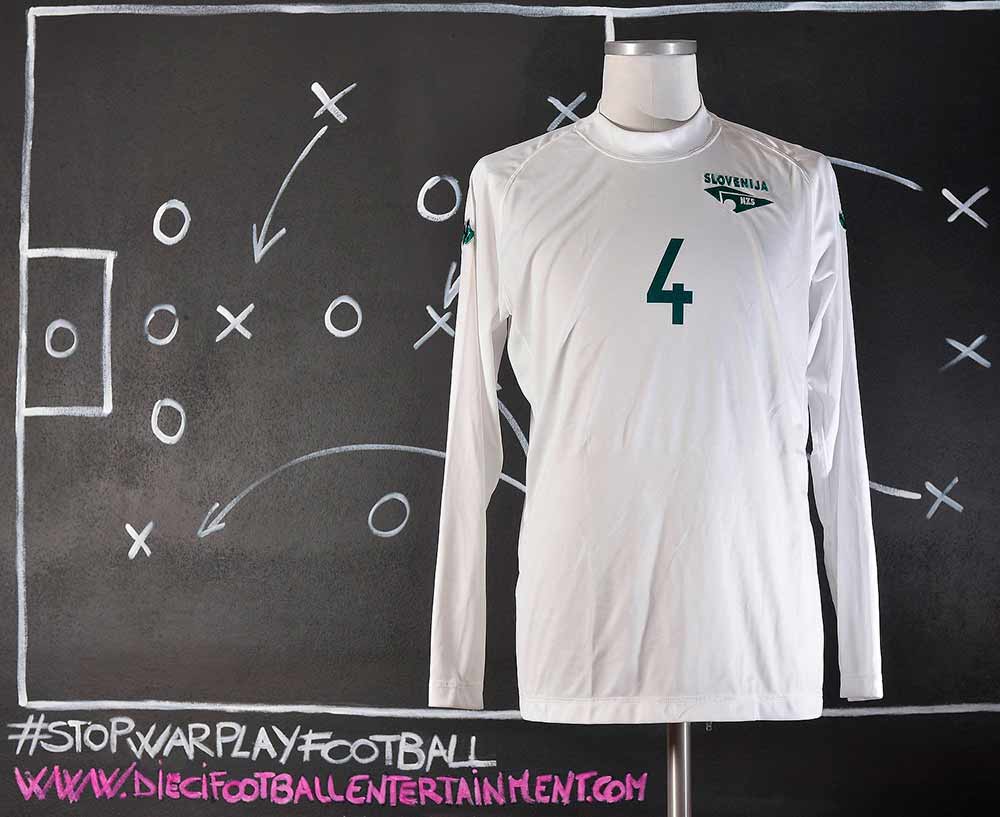 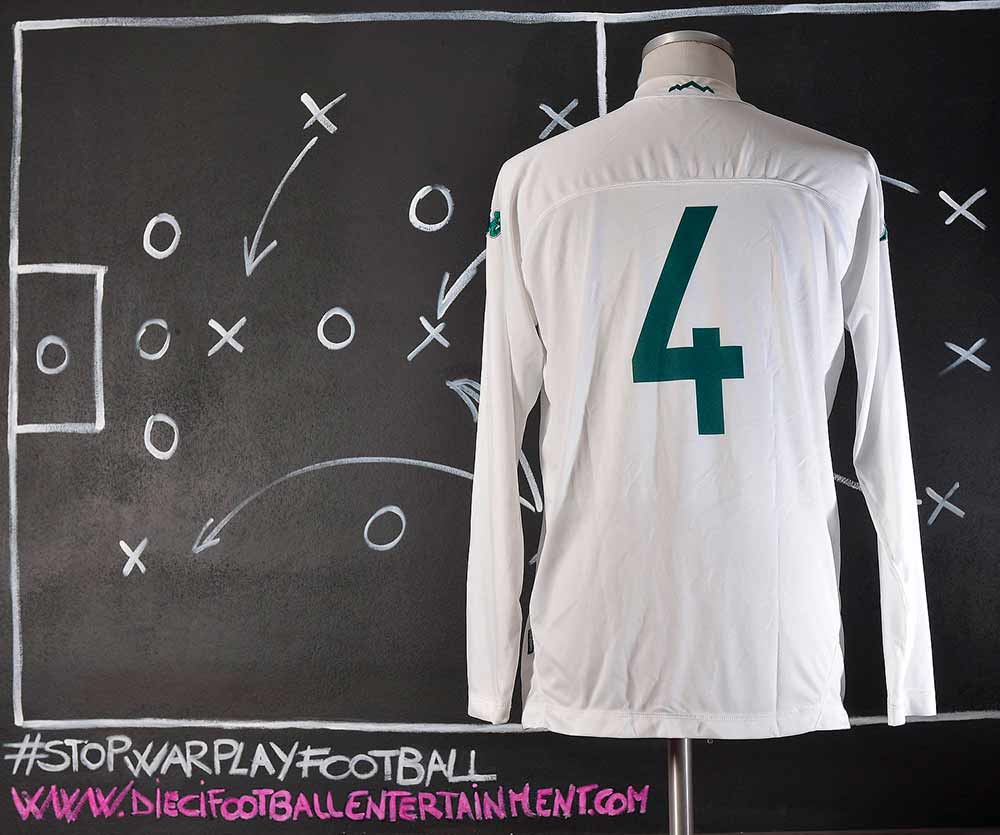 In the UEFA Euro 2004 qualifying campaign, Slovenia played against France, Israel, Cyprus, and Malta. The team finished in second place and managed to qualify for its third consecutive playoffs. This time, Slovenia had to play against its neighboring country as the draw set a duel against Croatia. The first leg was played in Zagreb and Croatia managed to get in the lead as Dado Pršo scored a goal in the fifth minute, while Slovenia equalized 15 minutes later with a goal scored by Ermin Šiljak, for the final score of 1–1. In the second leg, Dado Pršo scored the only goal of the game 15 minutes into the second half. That meant that Croatia has qualified for the UEFA Euro 2004 with the aggregate score of 2–1. Bojan Prašnikar was later criticised by the media and the fans for his defensive tactics as Slovenia only managed to take one shot on target during the two playoff games. Prašnikar was later replaced by Branko Oblak. Ermin Šiljak scored a total of nine goals in the whole campaign, thus becoming the best goalscorer of the whole UEFA zone qualifications. 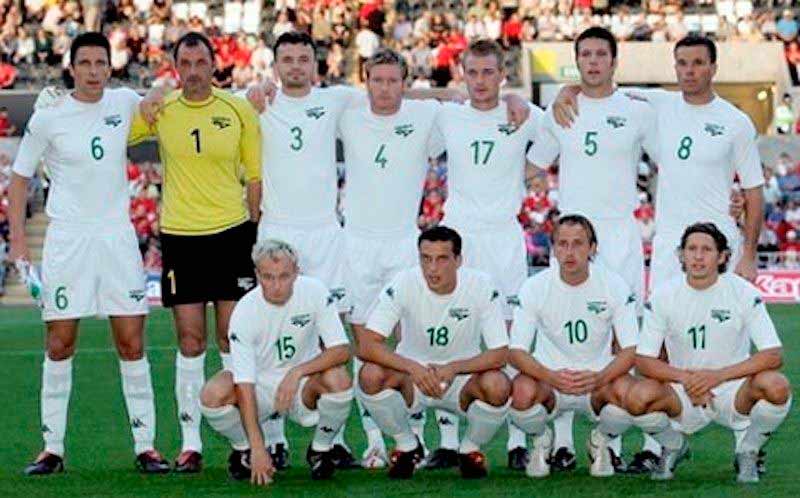 Grosso Grosso2017-10-16T22:04:54+00:00
Page load link
This site uses cookie technology, including third parties' ones. If you want to know more click here. If you access any element of this site outside this banner, you consent to the use of cookies. Ok
Go to Top