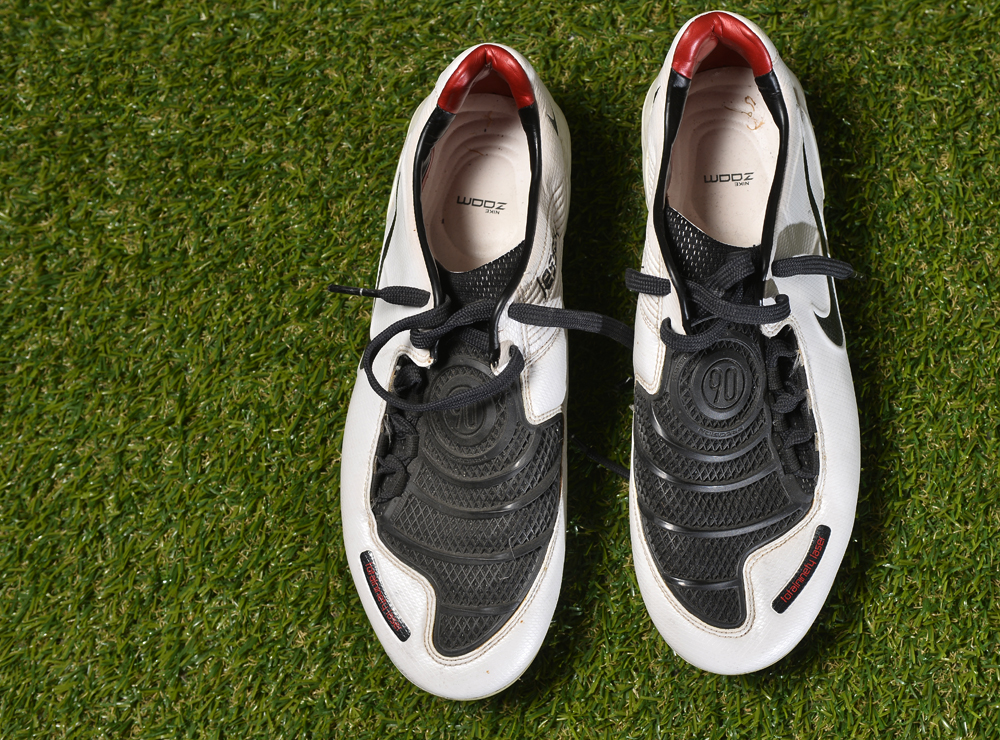 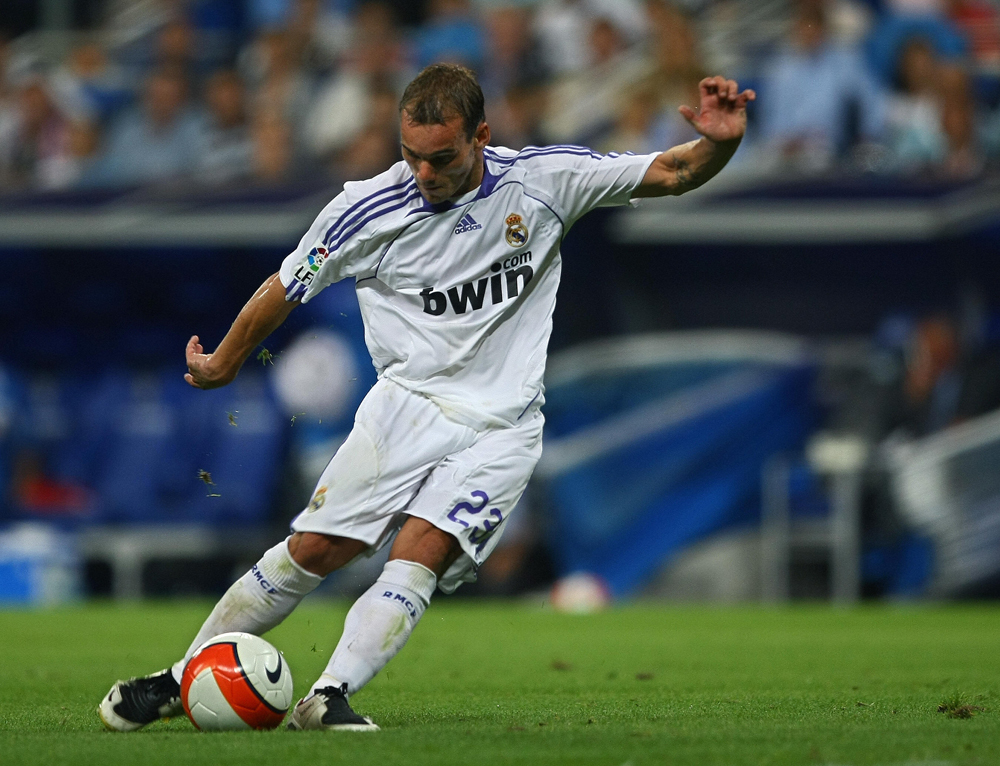 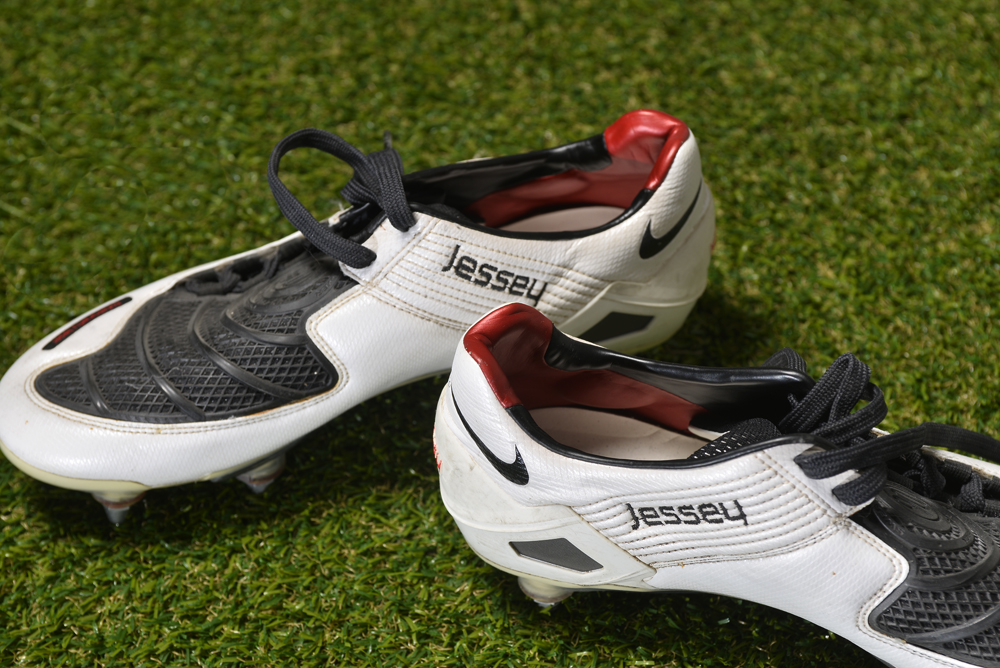 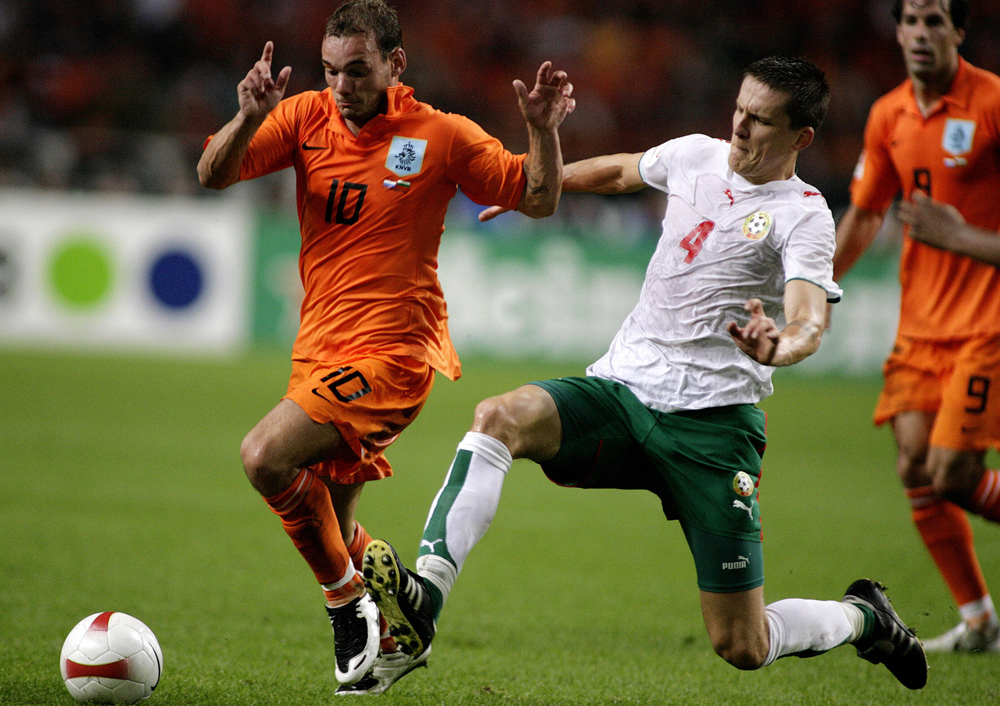 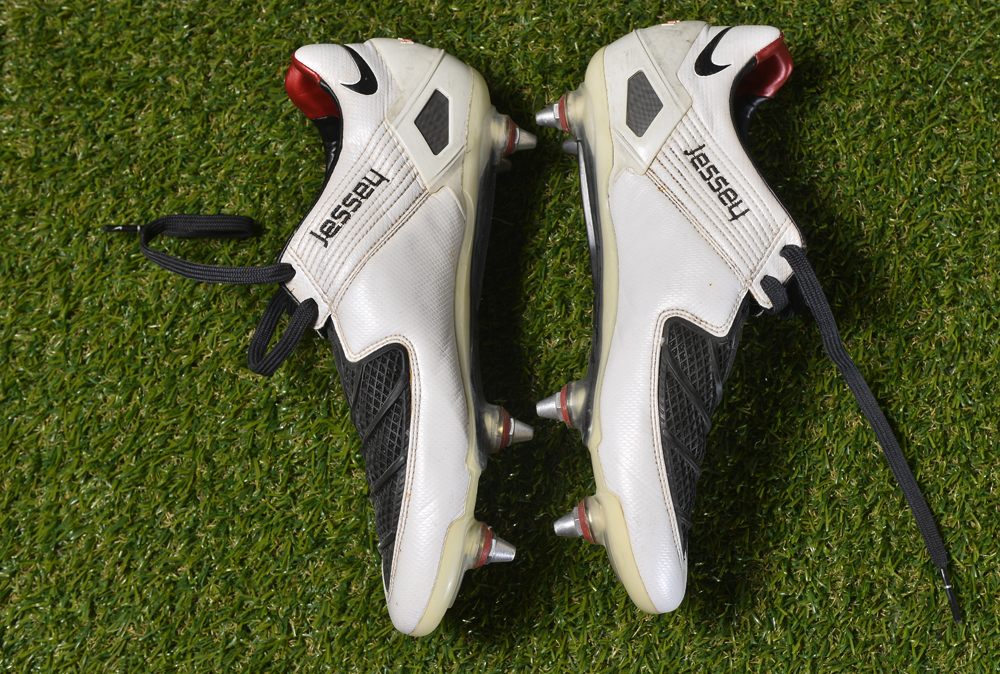 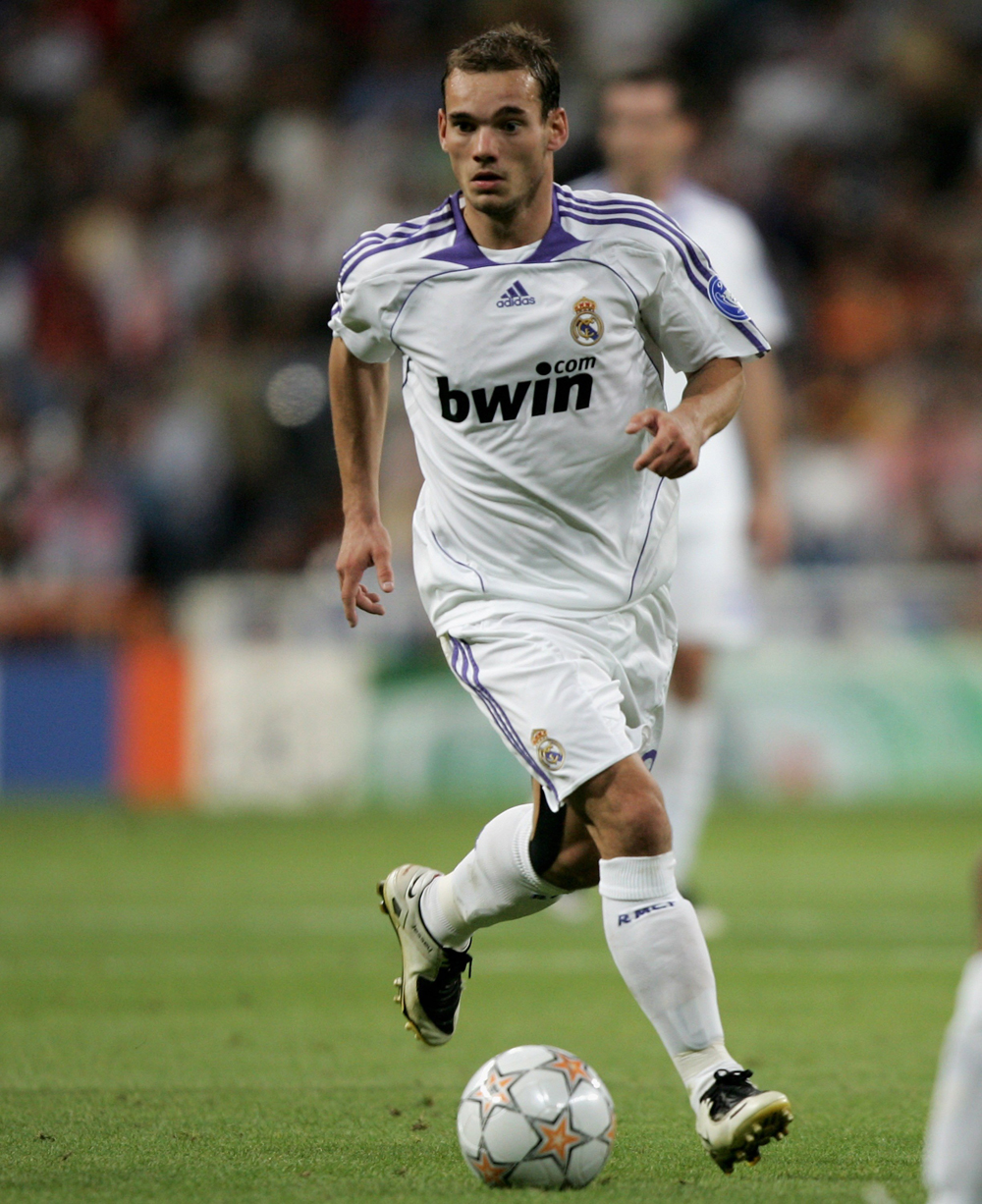 Wesley Sneijder is a Dutch professional footballer who plays as a midfielder for the Netherlands national team. He was named UEFA midfielder of the season and one of the three best midfielders in the world for 2010 by FIFA. A product of the AFC Ajax Academy, he previously played for Ajax, with whom he won four trophies and was awarded the Johan Cruyff Trophy in 2004. He was sold to Real Madrid for €27 million in 2007, winning La Liga in his first season with the club and later being sold to Internazionale for €15 million. At Inter, he won Serie A, the UEFA Champions League, the FIFA Club World Cup, and two Coppa Italia. After being sold to Galatasaray for €7.5 million in 2013, he helped the club win the Süper Lig in his first season, following with the capture of the Turkish Super Cup, after a 1–0 win against rivals Fenerbahçe. Sneijder previously represented various youth squads for the Netherlands. He is now a regular player for the Dutch national team, making his debut in April 2003 at the age of 18, and representing his country at the 2006, 2010 (where the Netherlands were defeated 1–0 in the final) and 2014 FIFA World Cups, as well as the 2004, 2008 and 2012 UEFA European Football Championships. Individually, he was awarded the 2010 Bronze Boot, the 2010 Silver Ball, and included in the team of the tournament for Euro 2008 and the 2010 World Cup, as well as named man of the match for six out of eleven games played by the Oranje at these two tournaments. With 132 caps, he is the most capped Dutch player of all time. 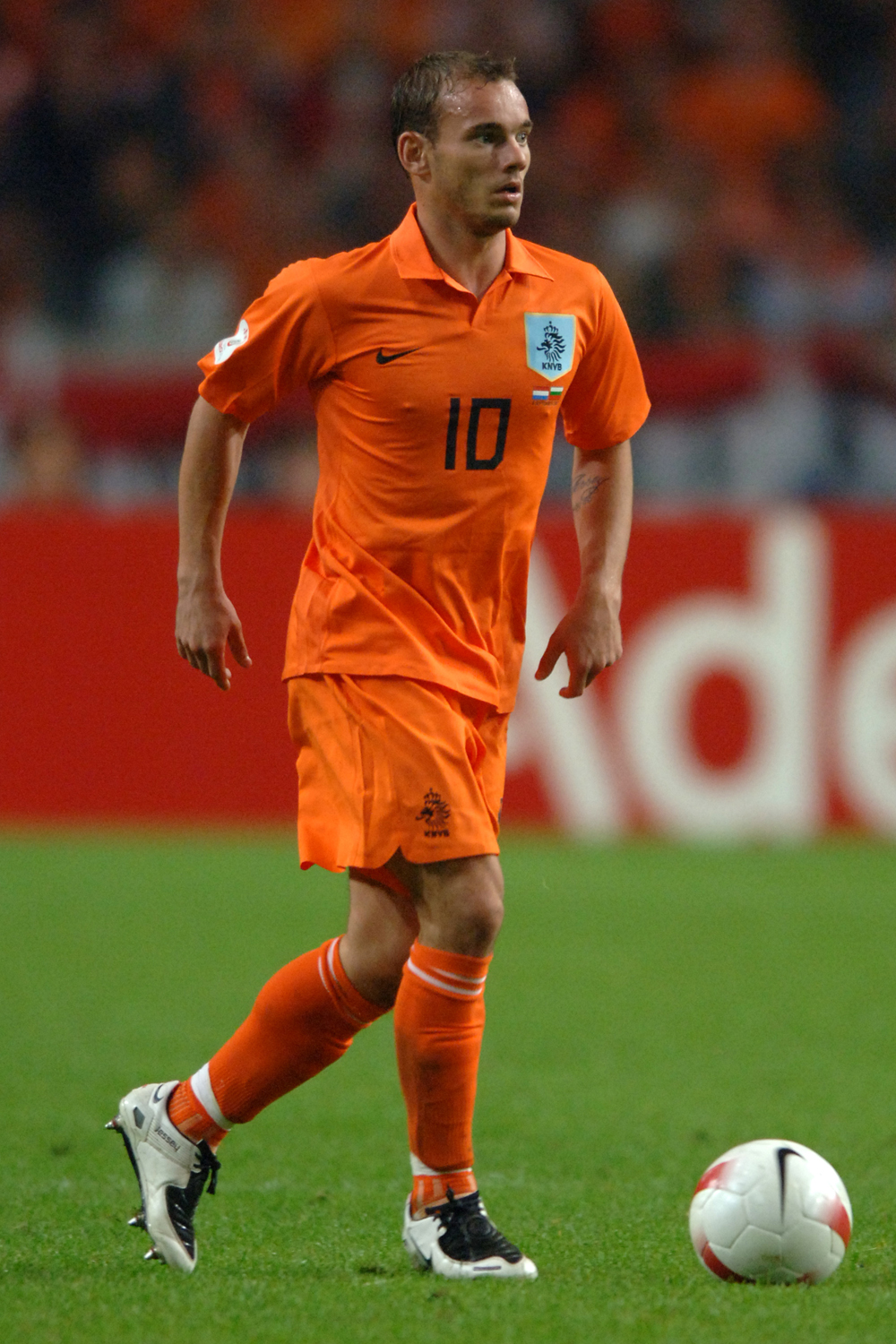 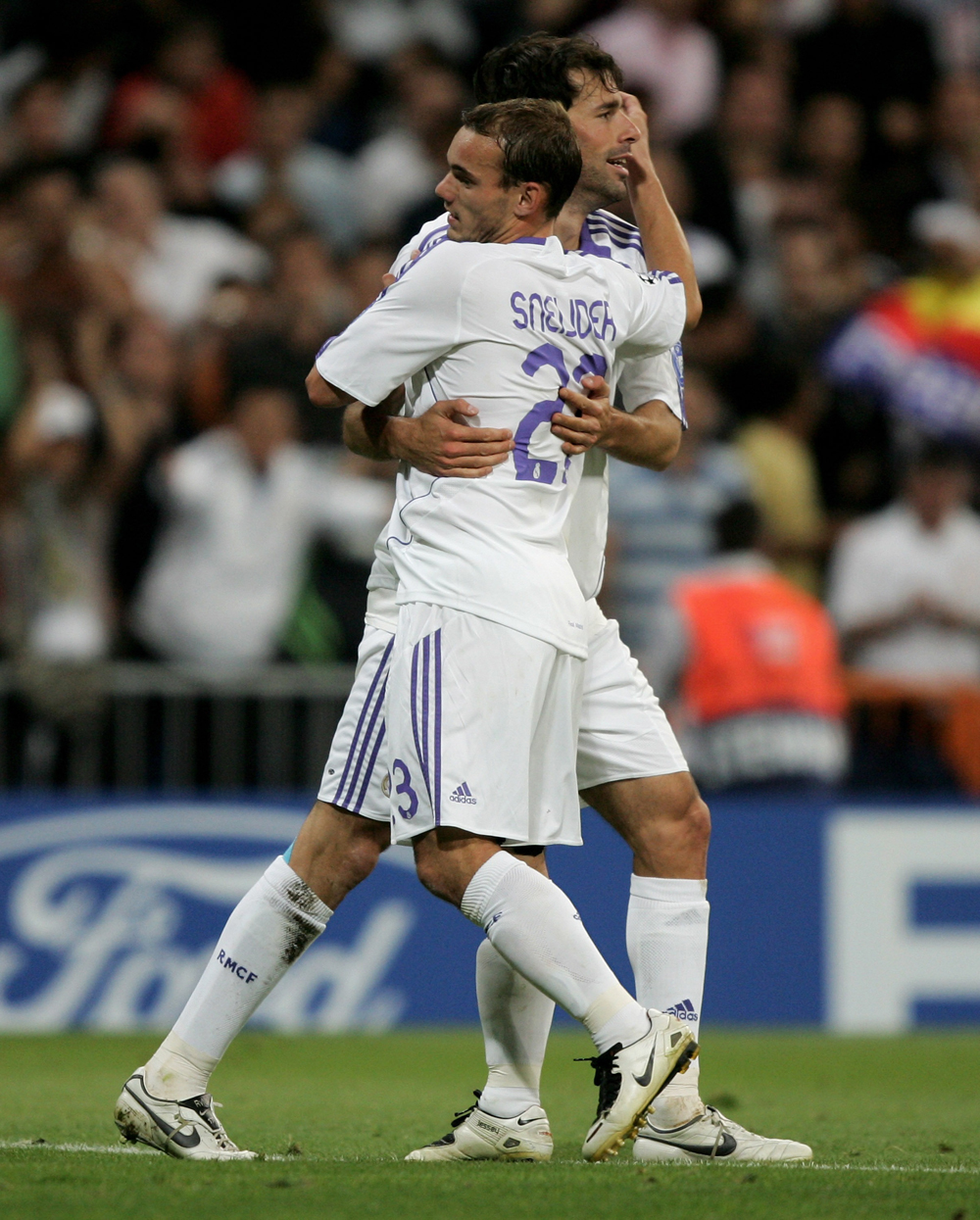 Grosso Grosso2021-06-03T08:53:48+00:00
Page load link
This site uses cookie technology, including third parties' ones. If you want to know more click here. If you access any element of this site outside this banner, you consent to the use of cookies. Ok
Go to Top