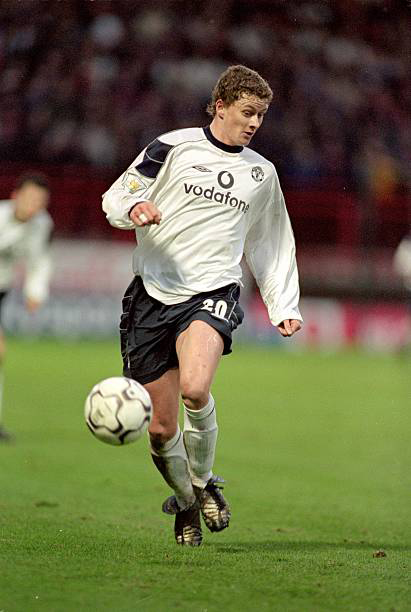 Solskjær was born in Kristiansund, Møre og Romsdal to Øyvind, a Greco-Roman wrestling champion, and Brita Solskjær. At the age of seven, he joined local football club Clausenengen, who were in the 3. divisjon. Solskjær supported Liverpool as a child. Between the ages of eight and ten, he followed in his father’s footsteps and trained as a Greco-Roman wrestler, but gave it up due to being tossed around too much. Between 1992 and 1993, Solskjær completed a mandatory year’s national service in the Norwegian Army. Solskjær debuted for Clausenengen (CFK) at 17 years old in 1990. He participated in the Otta Cup, scoring seventeen goals in six matches. On 21 May 1993, CFK faced Molde in the Norwegian Football Cup, with Solskjær scoring Clausenengen’s only goal in their 6–1 defeat. Clausenengen were promoted to the 2. divisjon in 1993, winning the 3. divisjon by 12 points. Solskjær’s final season at the club was in 1994, with him scoring 31 of CFK’s 47 goals, helping the club achieve a mid-table finish of sixth place. In Solskjær’s five years playing for Clausenengen, he averaged more than a goal a game, scoring 115 goals in 109 matches. 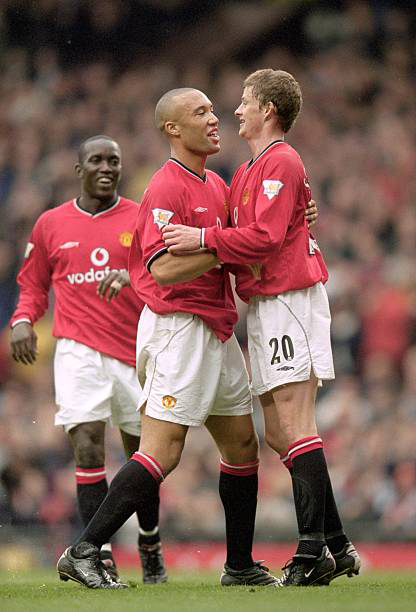 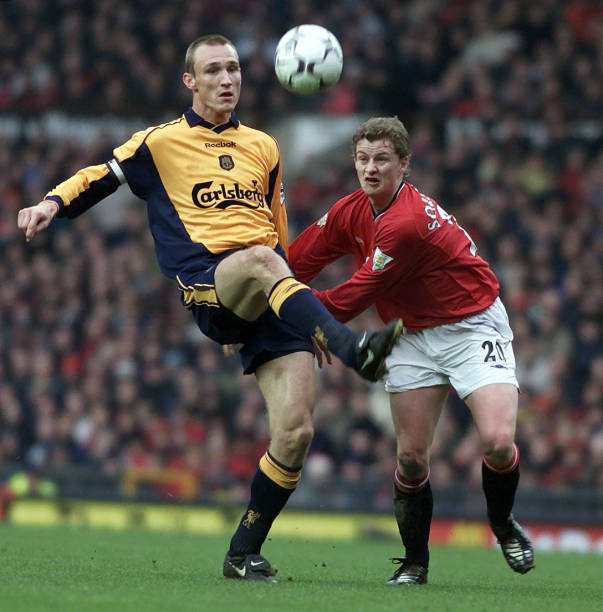 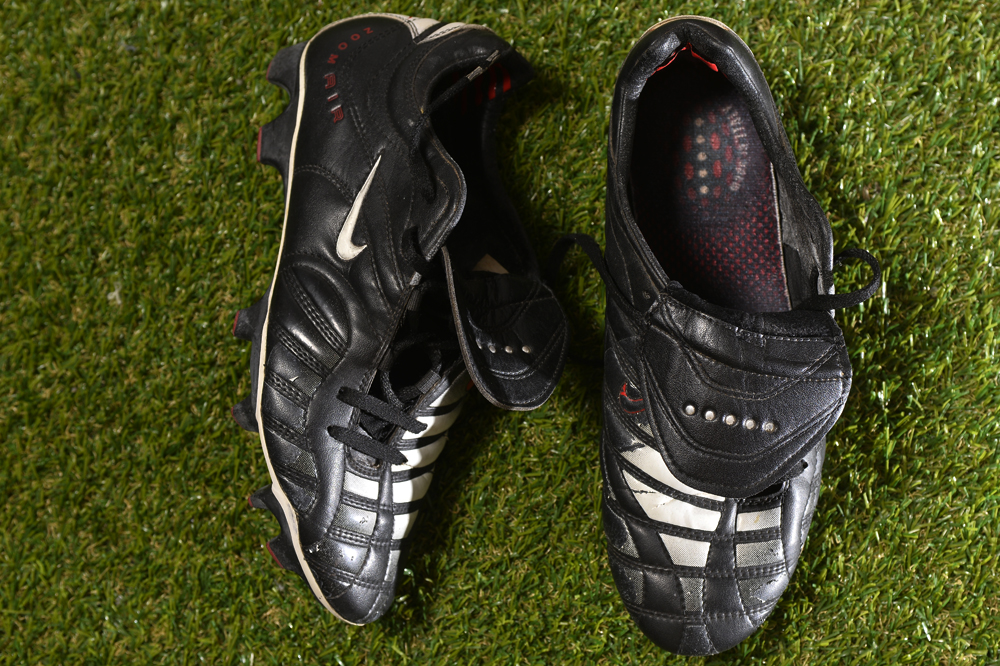 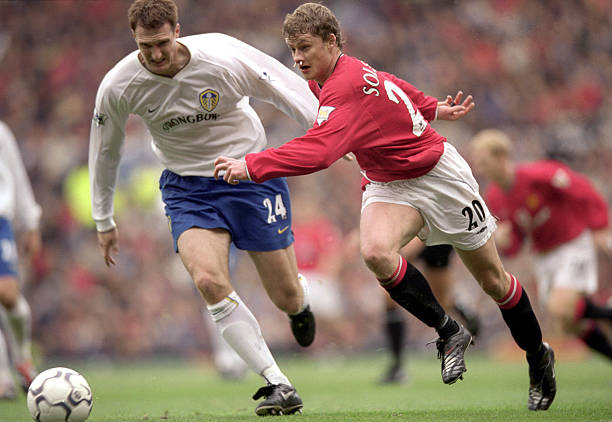 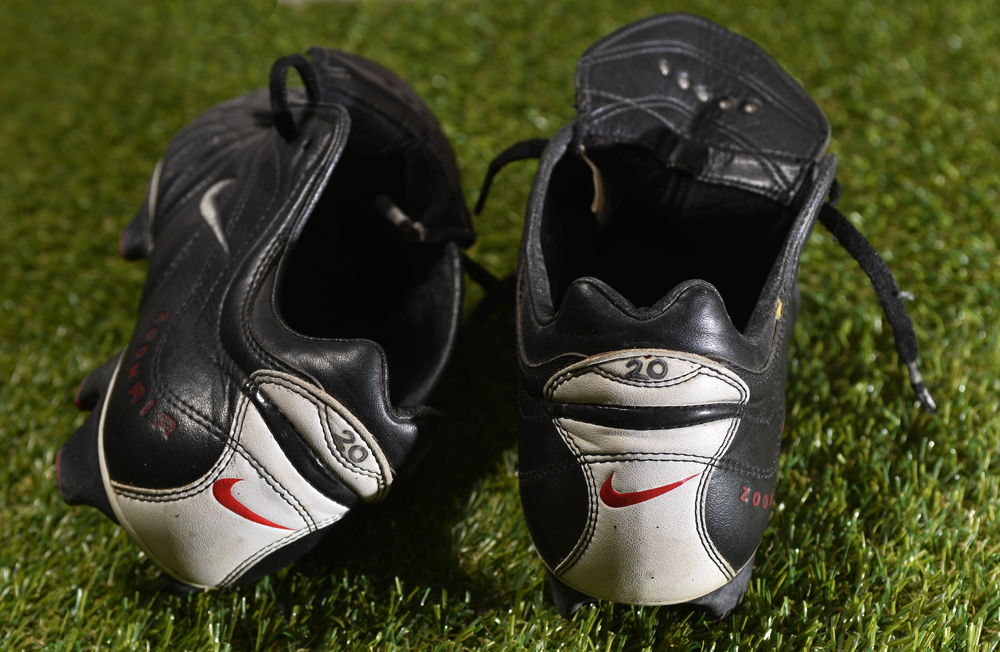 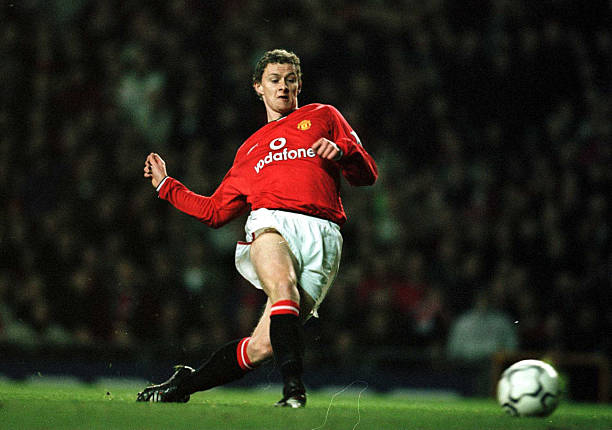 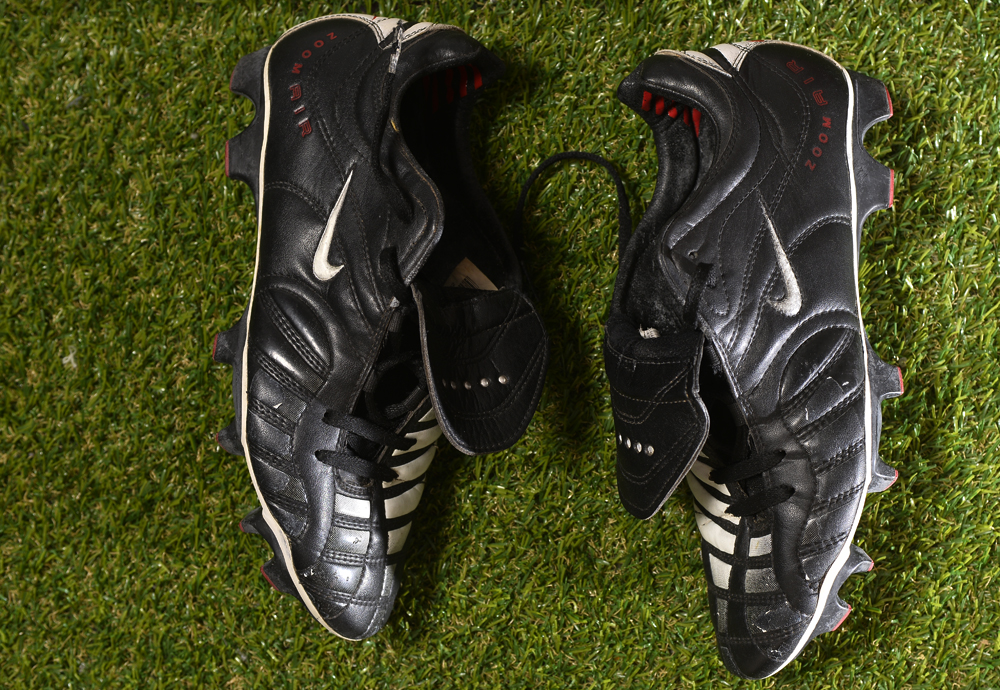 Grosso Grosso2019-07-03T13:48:59+00:00
Page load link
This site uses cookie technology, including third parties' ones. If you want to know more click here. If you access any element of this site outside this banner, you consent to the use of cookies. Ok
Go to Top