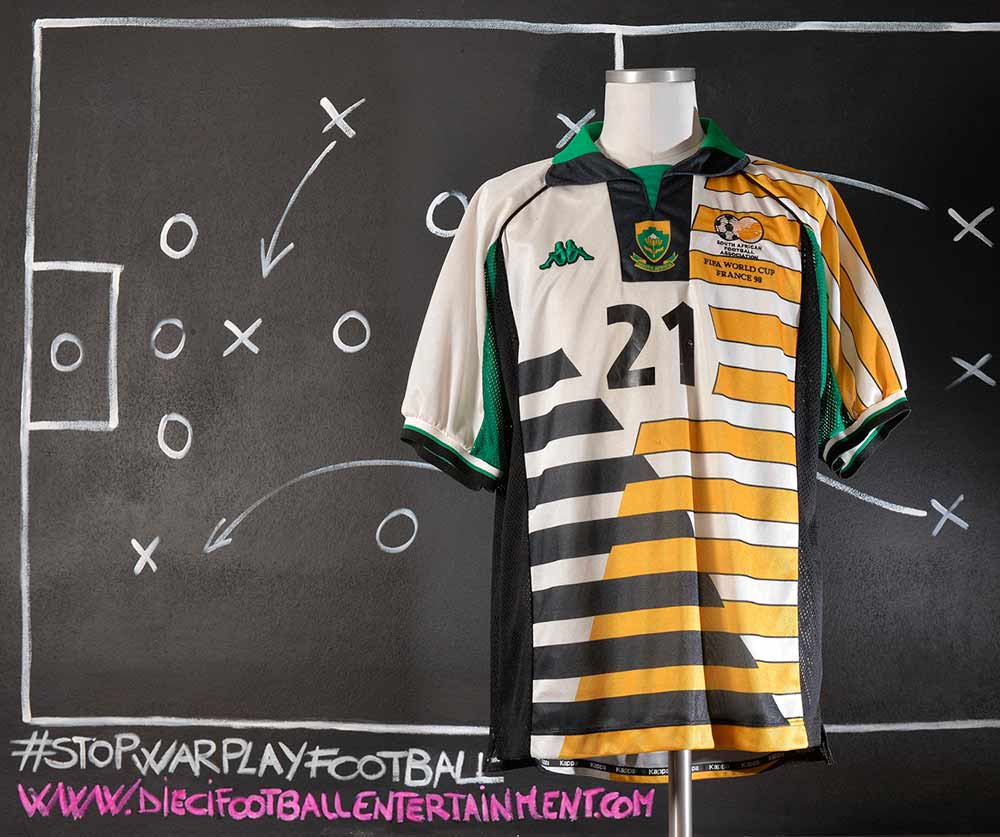 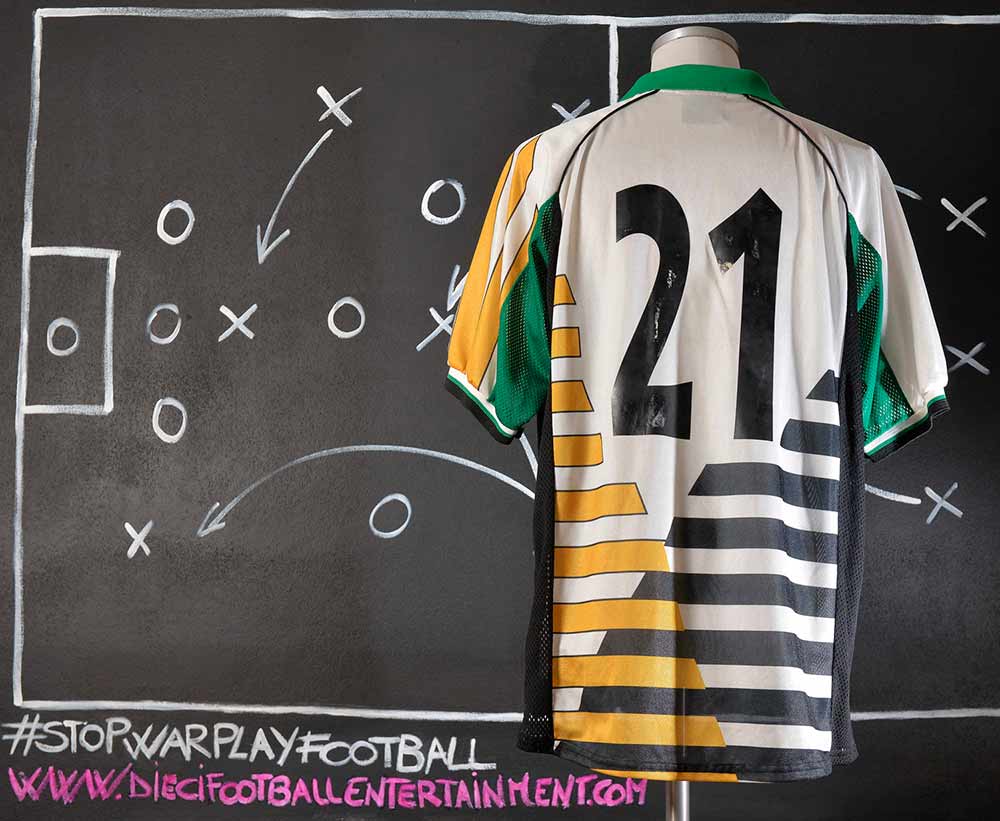 The South Africa men’s national football team represents the Republic of South Africa in association football and is controlled by the South African Football Association, the governing body for football in South Africa. South Africa’s home ground is FNB Stadium, so named due to a naming rights deal, in Johannesburg. The team is currently under in charge of Stuart Baxter, who was appointed as coach on 5 April 2017. The team’s greatest achievement was winning the Africa Cup of Nations at home in 1996. Having played their first match in 1924, they returned to the world stage in 1992, after 16 years of being banned from FIFA due to the apartheid system. In 2010, South Africa became the first African nation to host the FIFA World Cup when it hosted the 19th FIFA World Cup in 2010. The team’s Siphiwe Tshabalala was also the first player to score in this World Cup during the opening game against Mexico. Despite defeating France 2–1 in their final game of the Group Stage, they failed to progress from the first round of the tournament, becoming the first host nation in the history of the FIFA World Cup to exit in the group stage. 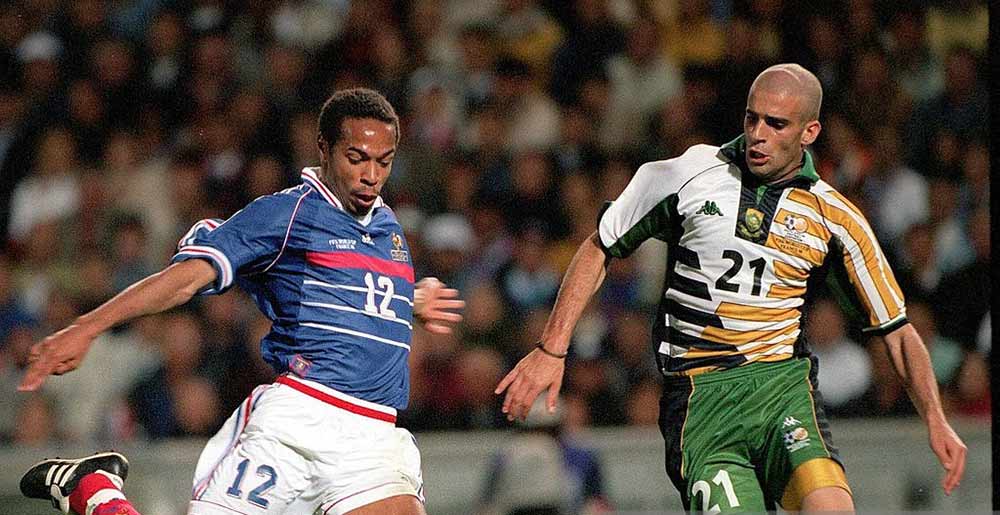 South Africa vs Italy U-21 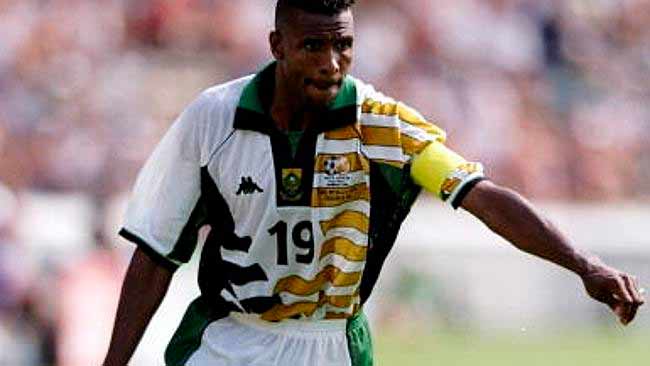 This shirt was used by the team during a pre World Cup friendly game against Italy U-21 team. 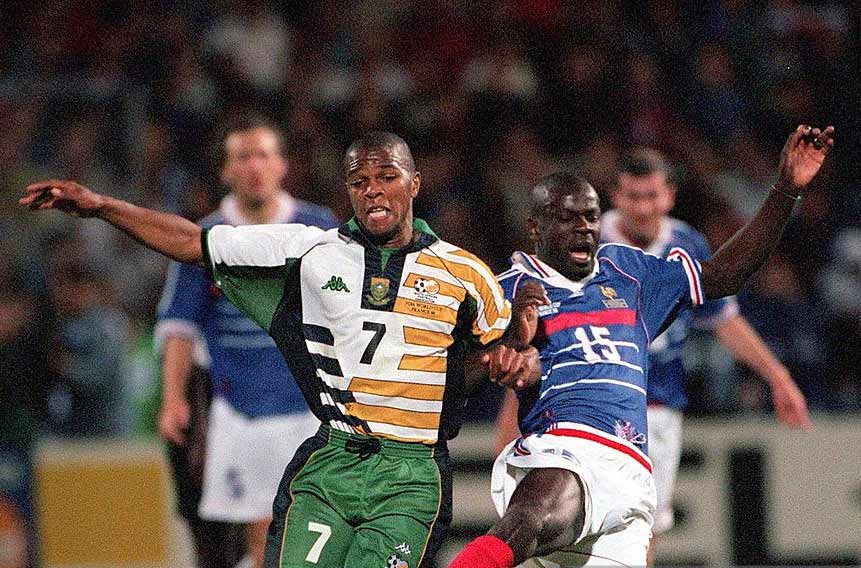 South Africa vs Italy U-19 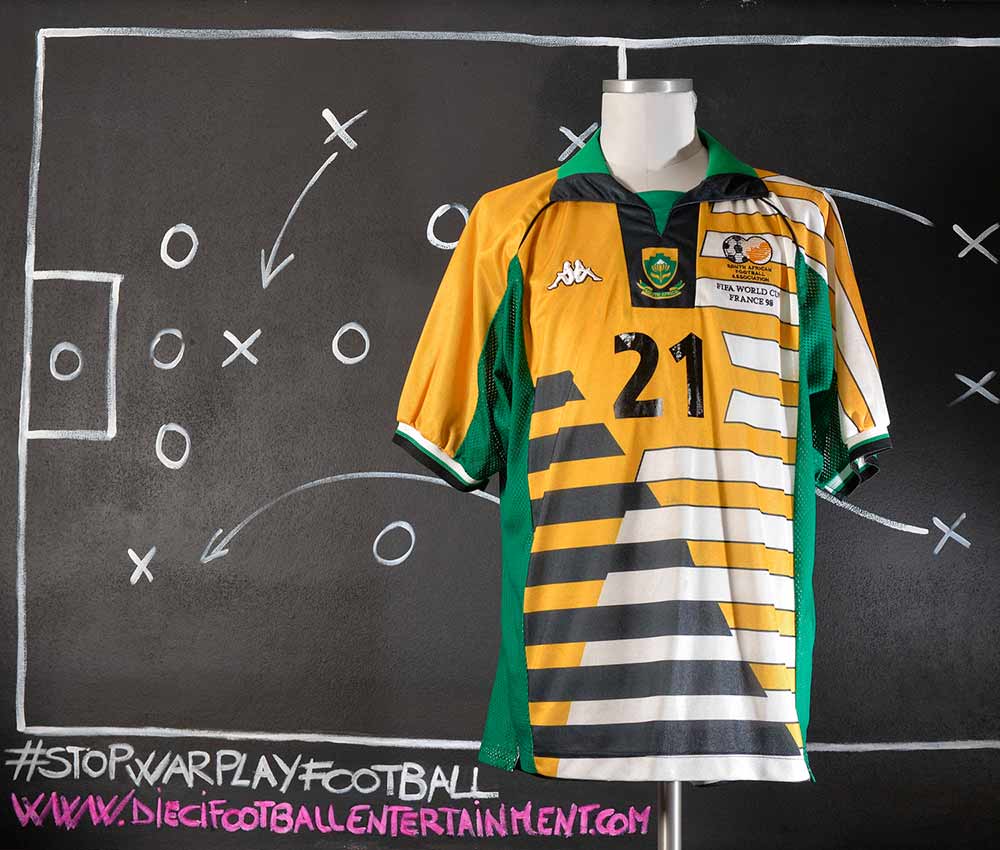 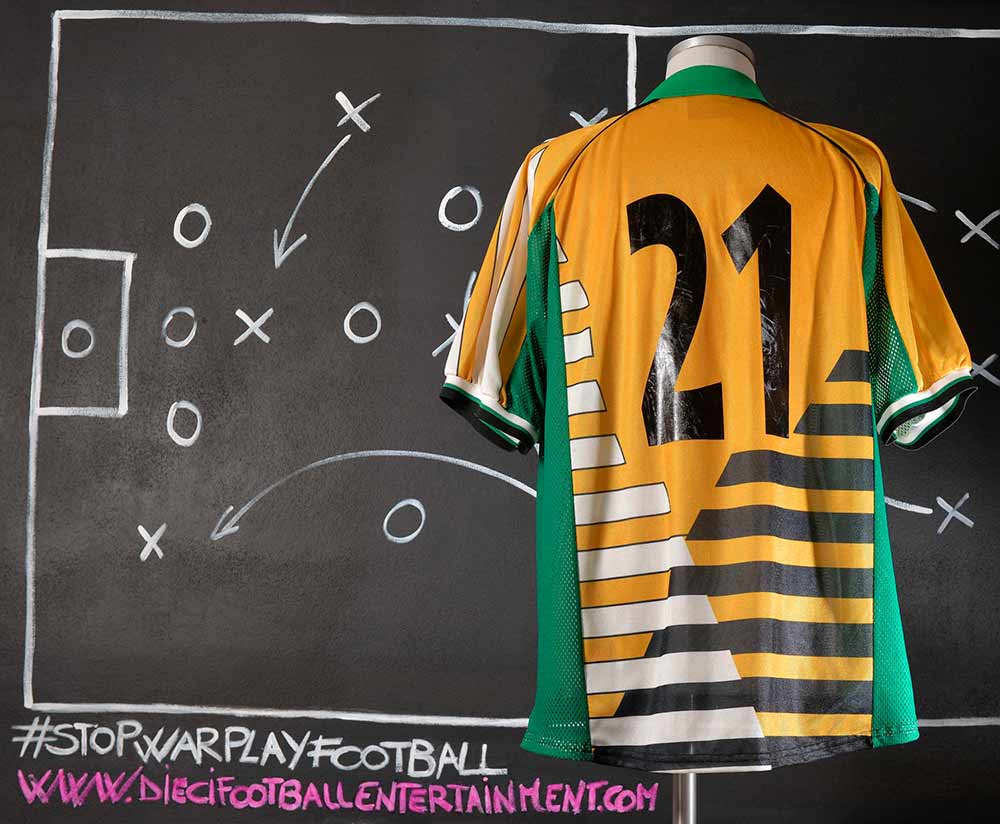 In 1996, a mere 5 years after readmission, South Africa achieved their finest moment when they hosted (and won) the 1996 Africa Cup of Nations, in the process reaching the lofty heights of 16th in the FIFA rankings. The shock firing of Cup of Nations winning coach Clive Barker did little to slow momentum as they followed their 1996 success with a second-placed finish at the 1998 Africa Cup of Nations under Jomo Sono and earned their first appearance at the FIFA World Cup, qualifying for France ’98. Under head coach Philippe Troussier, South Africa suffered a heavy 3–0 defeat to hosts France in their World Cup debut, but played credibly against other group opponents Denmark and Asian juggernaughts Saudi Arabia, earning 1–1 and 2–2 draws respectively on their way to an early exit. This shirt was used by the team during a pre World Cup friendly game against Italy U-19 team.

Grosso Grosso2017-10-16T22:06:58+00:00
Page load link
This site uses cookie technology, including third parties' ones. If you want to know more click here. If you access any element of this site outside this banner, you consent to the use of cookies. Ok
Go to Top