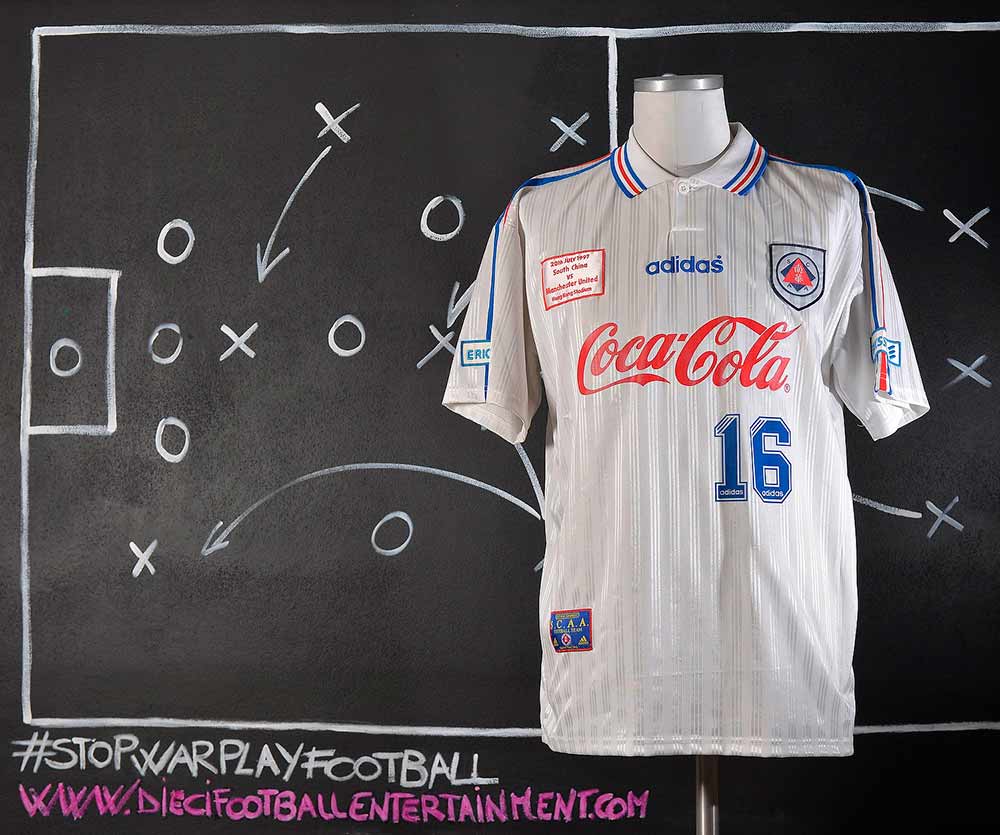 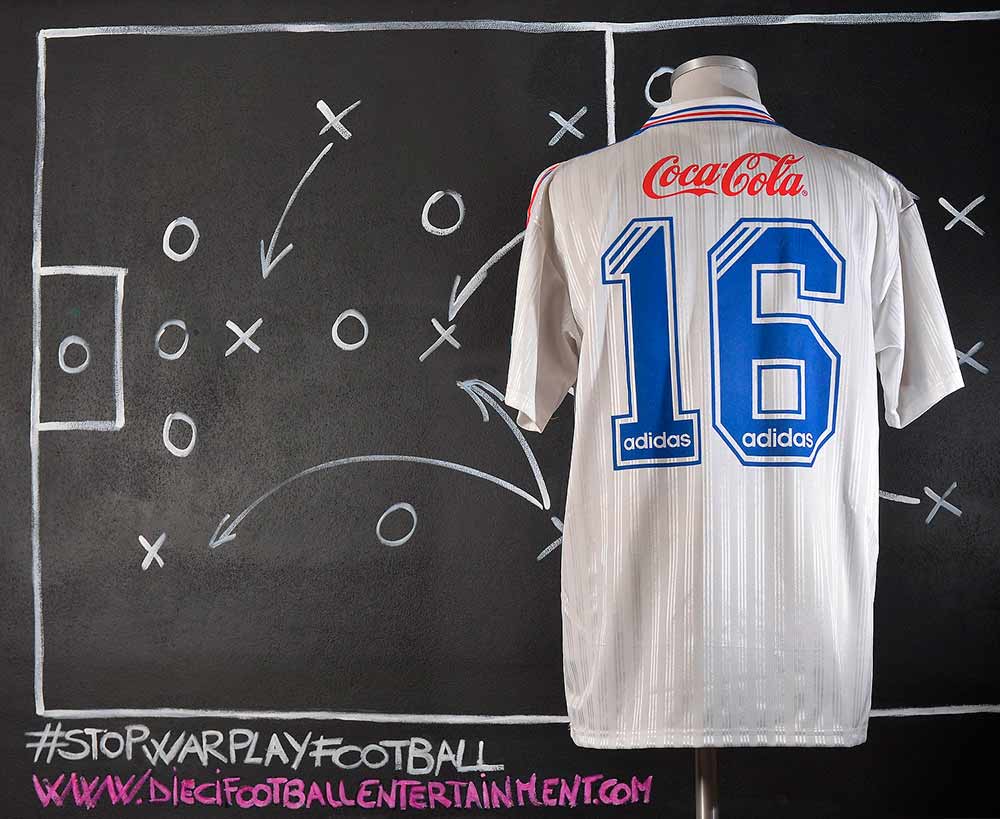 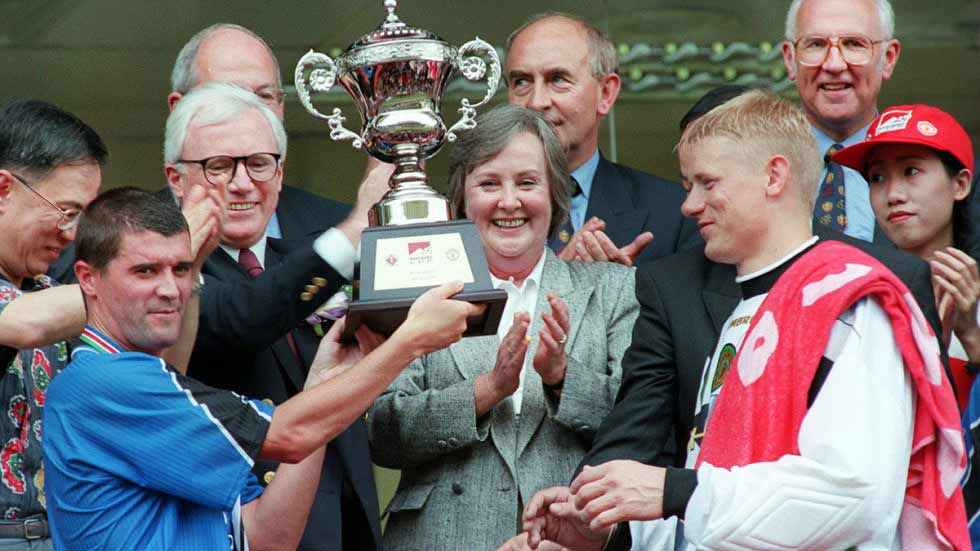 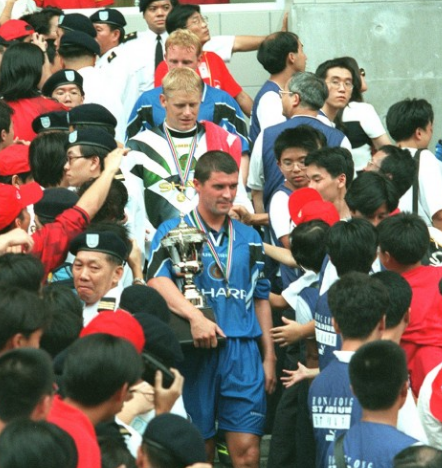 In 1997 Manchester United went to Hong Kong for a summer friendly tournament. It wouldn’t have been more than a simple friendly tournament if Keane wouldn’t had revealed his big fight with his team mate Peter Schmeichel during the tour.“There’d been a little bit of tension between us over the years, for football reasons” Keane said. “Peter would come out shouting at players, and I felt sometimes he was playing up to the crowd: ‘Look at me!’ “He was probably doing it for concentration levels, but I felt he did it too often, as if he was telling the crowd: ‘Look what I have to deal with.’ “He said, ‘I’ve had enough of you. It’s time we sorted this out.’ So I said, ‘OK,’ and we had a fight. It felt like 10 minutes. There was a lot of noise – Peter’s a big lad. “I woke up the next morning. I kind of vaguely remembered the fight. My hand was really sore and one of my fingers was bent backwards.” “Butty [Nicky Butt] had refereed the fight. Anyway, Peter had grabbed me, I’d head-butted him – we’d been fighting for ages.” According to Keane, Schmeichel explained away his black eye at a subsequent press conference by claiming that one of his team-mates had accidentally elbowed him in training. But you now know the real Schmeichel black eye’s issue. And by the way Manchester United lifted the trophy. 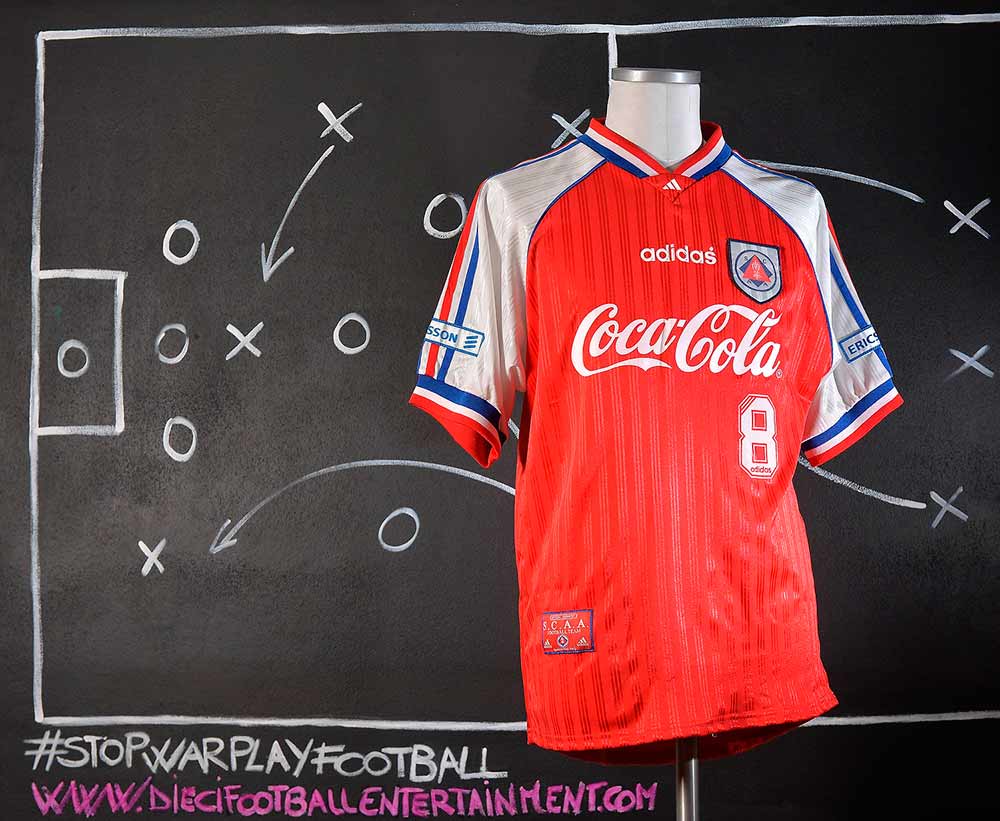 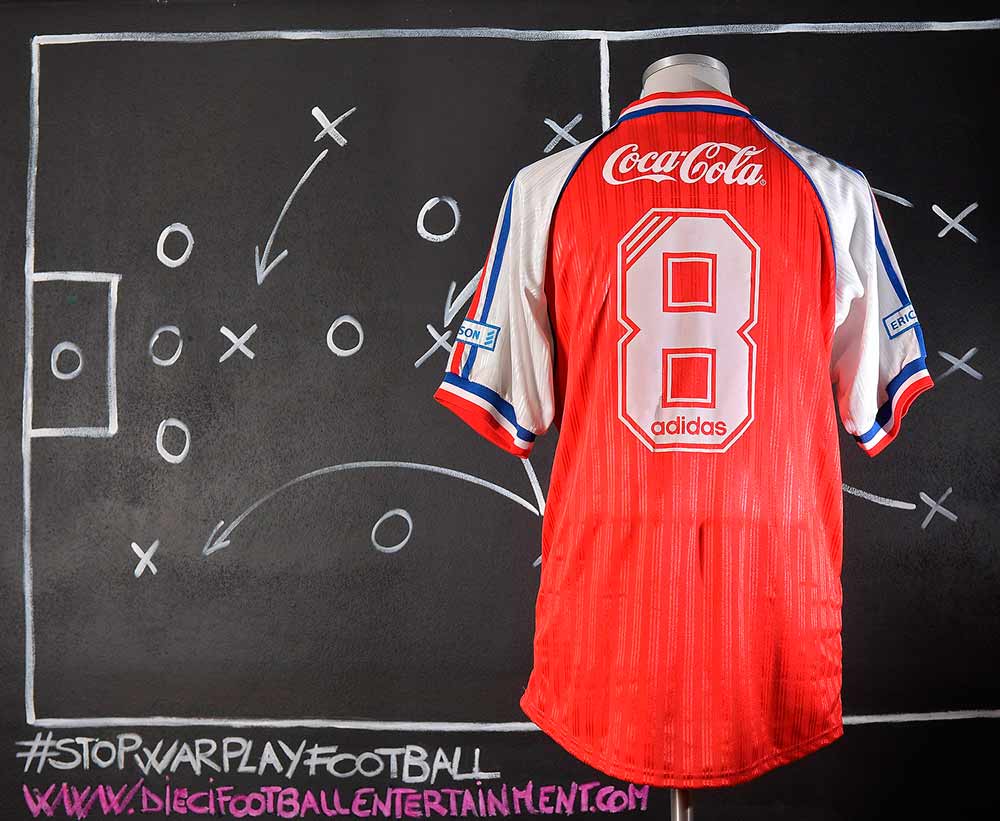 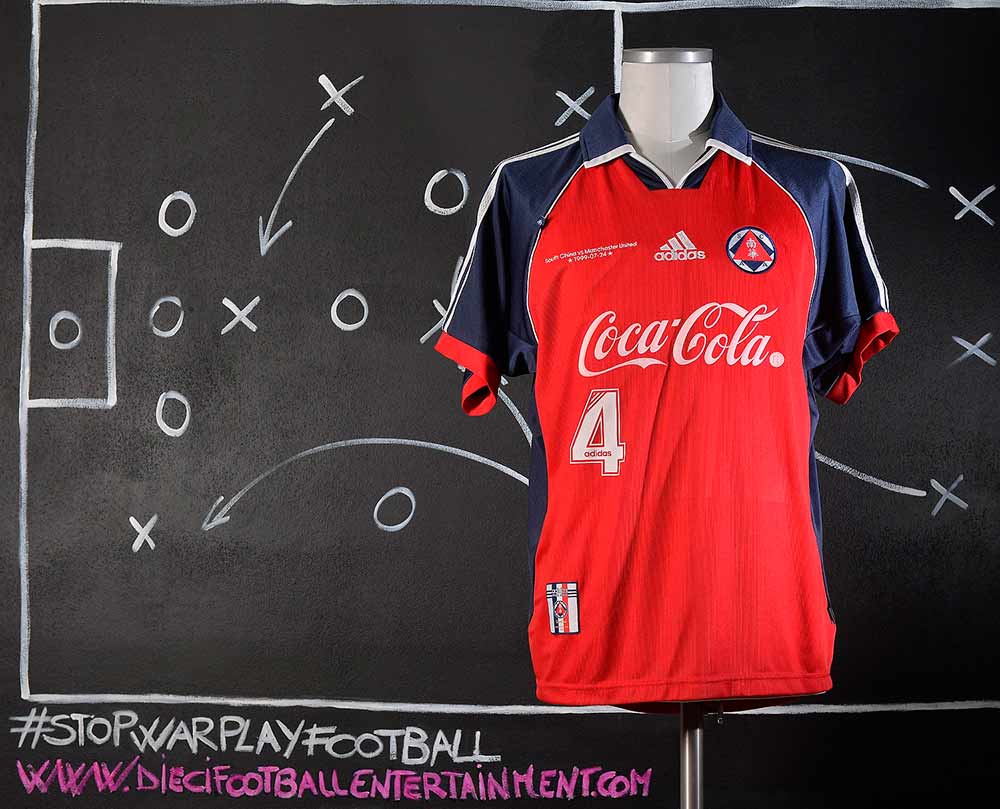 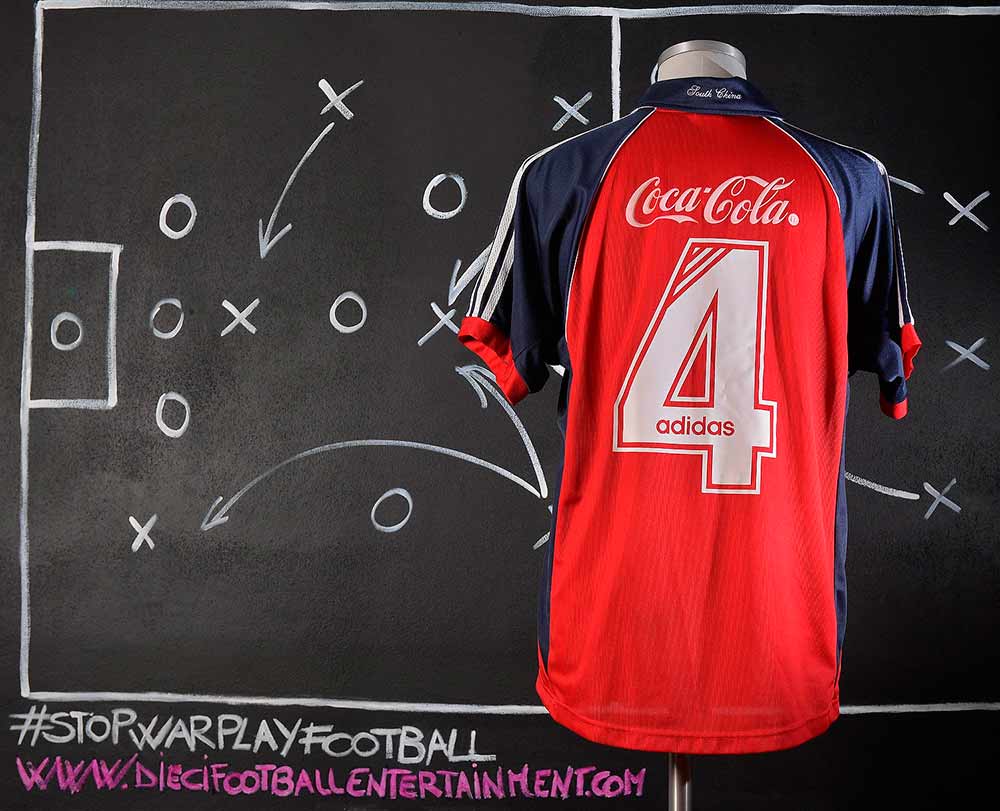 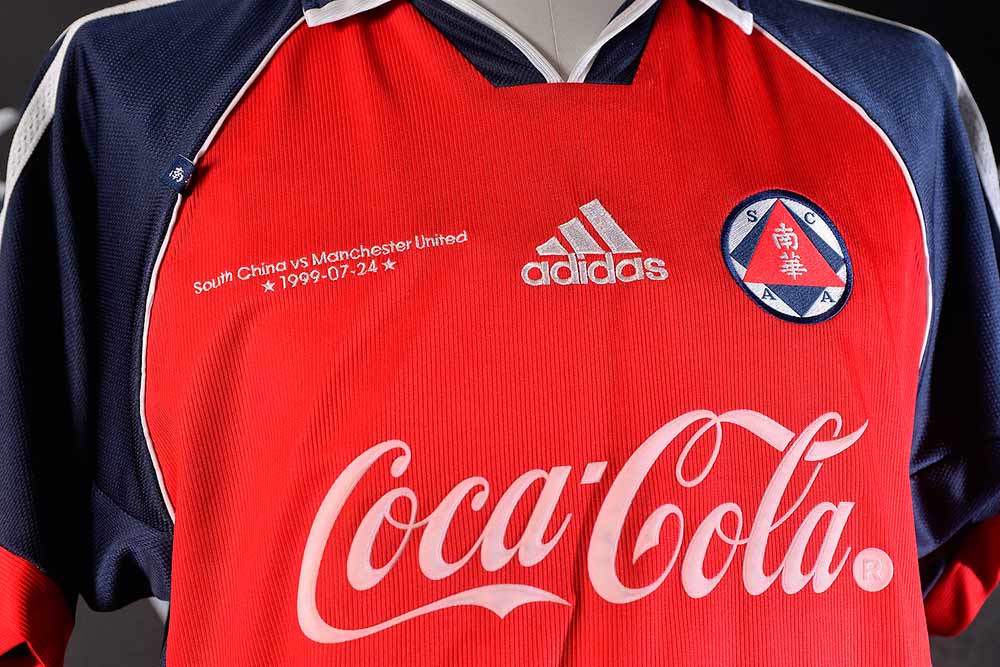 The 1999–00 Hong Kong First Division League season is the 88th since its establishment. The first match was played on 7 September 1999 with Happy Valley won against South China by 2–0. South China lately won the league. 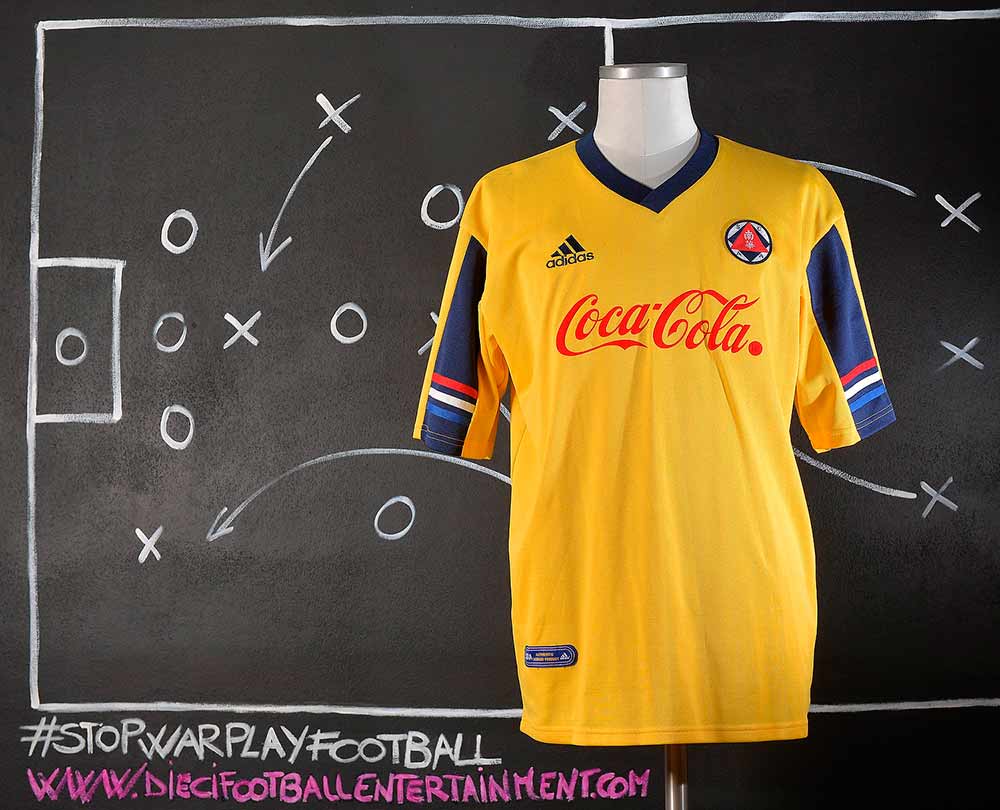 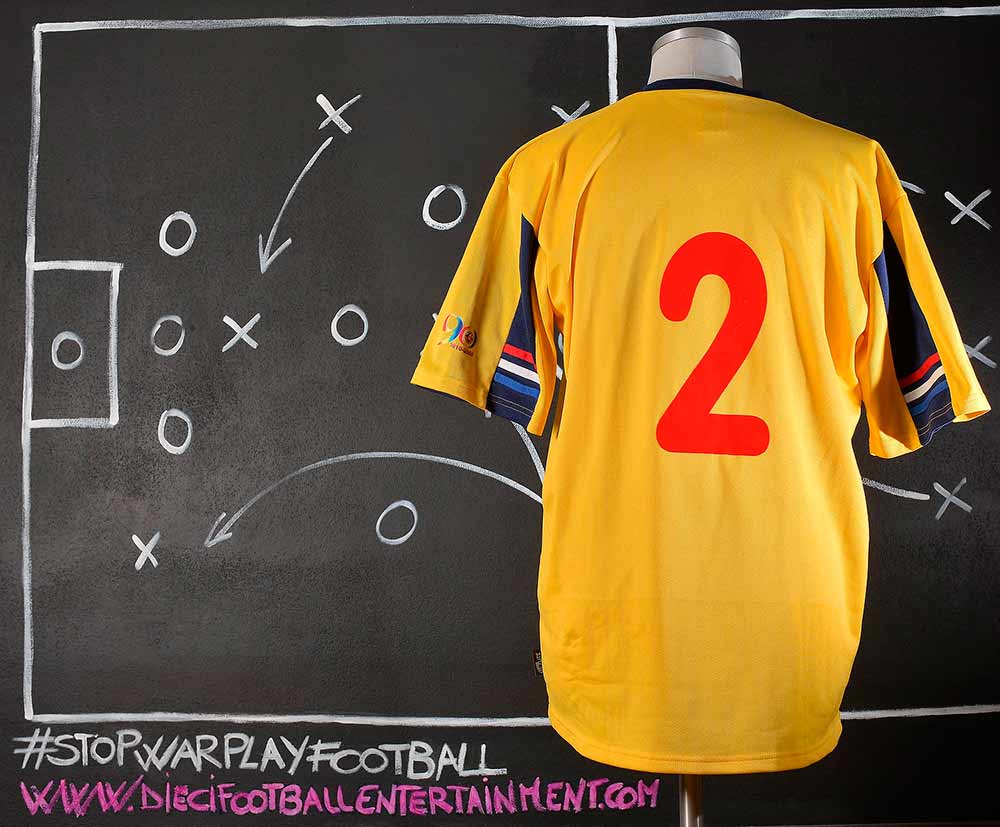 Grosso Grosso2017-10-15T09:49:50+00:00
Page load link
This site uses cookie technology, including third parties' ones. If you want to know more click here. If you access any element of this site outside this banner, you consent to the use of cookies. Ok
Go to Top