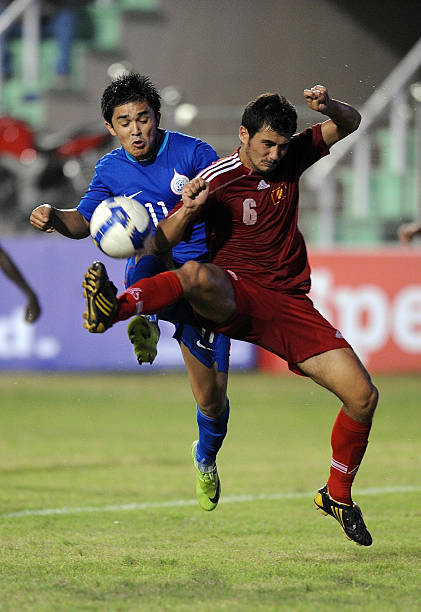 The Sri Lanka national football team (Sinhalese: ශ්‍රී ලංකා පාපන්දු කණ්ඩායම, Tamil: இலங்கை தேசிய கால்பந்து அணி) represents Sri Lanka in association football and is controlled by the Football Federation of Sri Lanka, the governing body for football in Sri Lanka. Sri Lanka’s home grounds are Sugathadasa Stadium and Kalutara Stadium. The Sri Lankan team was known as the Ceylon national football team until 1972, when Ceylon was renamed Sri Lanka. A member of the AFC, the team has yet to make their first appearance in FIFA World Cup or AFC Asian Cup finals. They have been South Asian champions once, in 1995. As is true elsewhere on the sub-continent, top-level football in Sri Lanka stands somewhat in the shadow of the country’s test cricket team. However, the side did reach the second qualification stage for the 2006 World Cup. In the same year they became the runners-up in the 2006 Challenge Cup. In 2014, at the 75th anniversary of FFSL, FIFA President Sepp Blatter visited Sri Lanka and opened a new football stadium in Jaffna. During the visit Blatter said he was not pleased with the development of Football in Sri Lanka and that the authorities haven’t taken enough steps to support football on the island. The AFC President Sheikh Salman Bin Ibrahim Al Kalifa also joined the visit. In the qualification round of the 2018 World Cup, Sri Lanka lost both matches against Bhutan and failed to qualify for the next round. However, Sri Lanka national football team had managed to qualify for the semi-finals of the 2015 SAFF Championship. 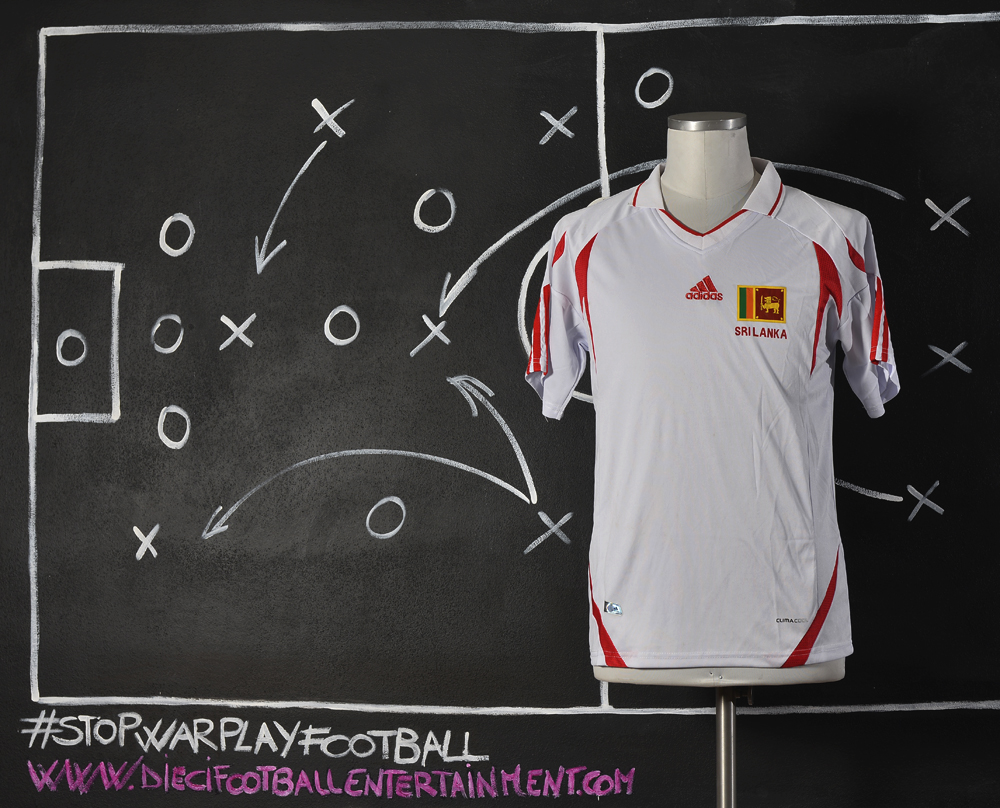 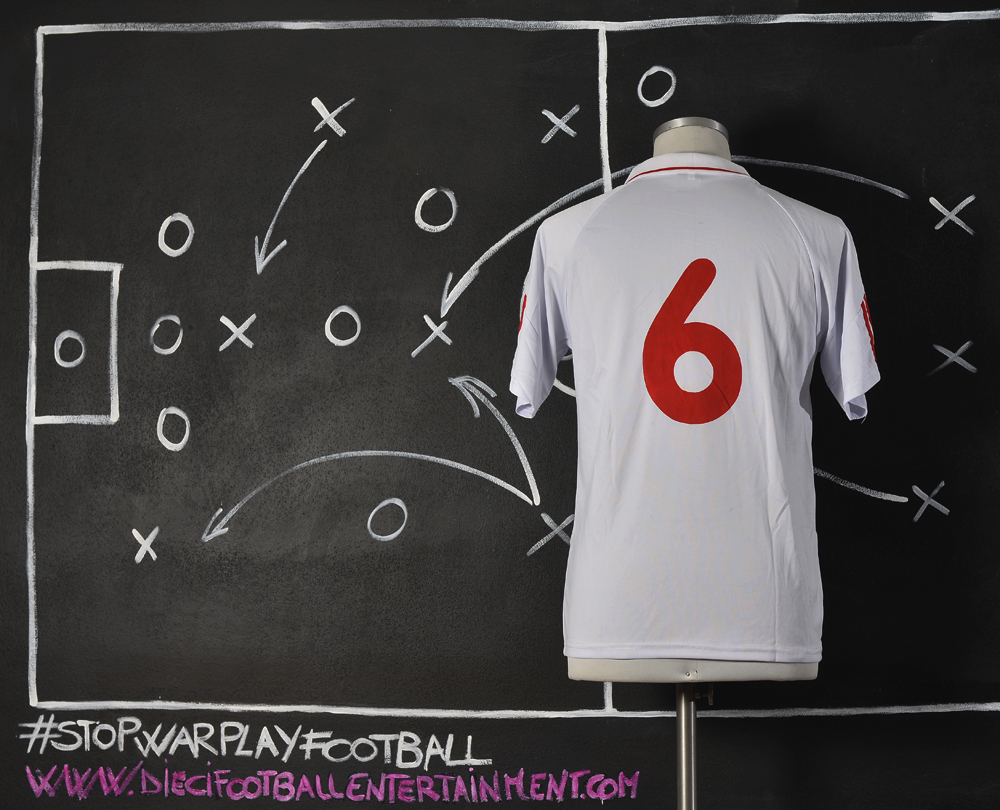 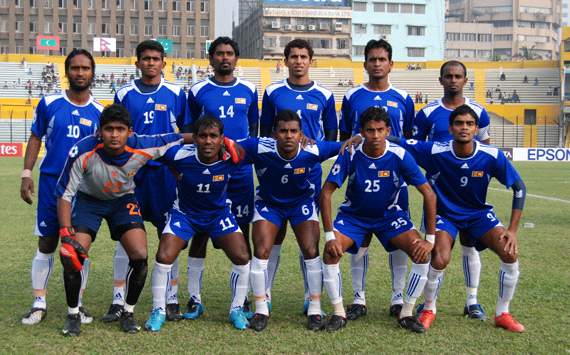 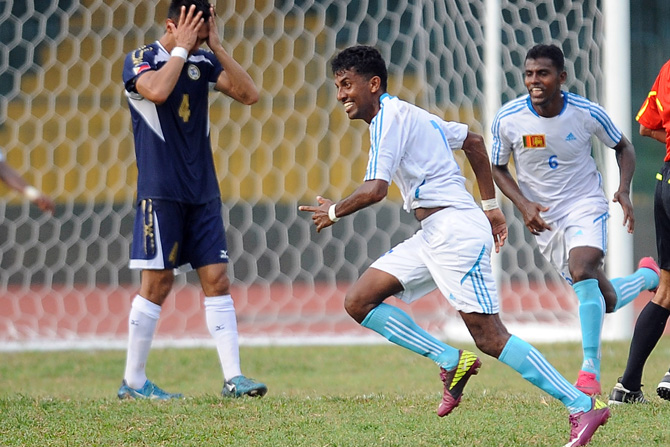 Grosso Grosso2019-01-24T09:02:51+00:00
Page load link
This site uses cookie technology, including third parties' ones. If you want to know more click here. If you access any element of this site outside this banner, you consent to the use of cookies. Ok
Go to Top