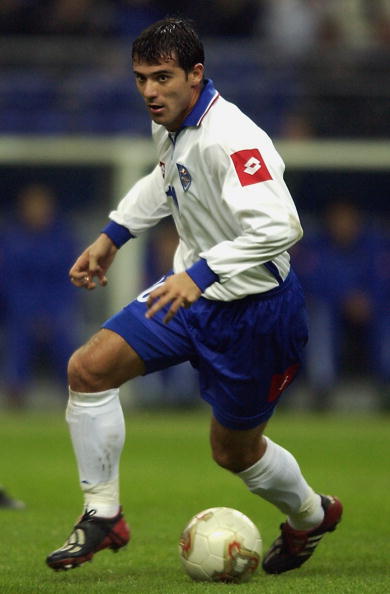 Dejan “Deki” Stanković is a Serbian former footballer. He captained the Serbia national team until 2011, when he announced his retirement from international football. He played as an attacking midfielder who could also play out wide on the wings, or track back in a defensive midfield role. A tenacious and hard-working player, “Deki”, as he is nicknamed, was best known for his efficient, accurate passing, versatility and creativity, as well as his ability to score goals from long distance; he was also effective in the air, and known for his influence on the pitch. Stanković began his career at Red Star Belgrade, before joining Lazio in 1998. He spent more than five years with the latter club before joining Inter.On 13 June 2010, Stanković became the first player to have represented three different national teams in the FIFA World Cup: FR Yugoslavia, Serbia and Montenegro and Serbia. Stanković grew up in Zemun, a municipality of Belgrade. Both of his parents, Borislav and Dragica, have strong football backgrounds. 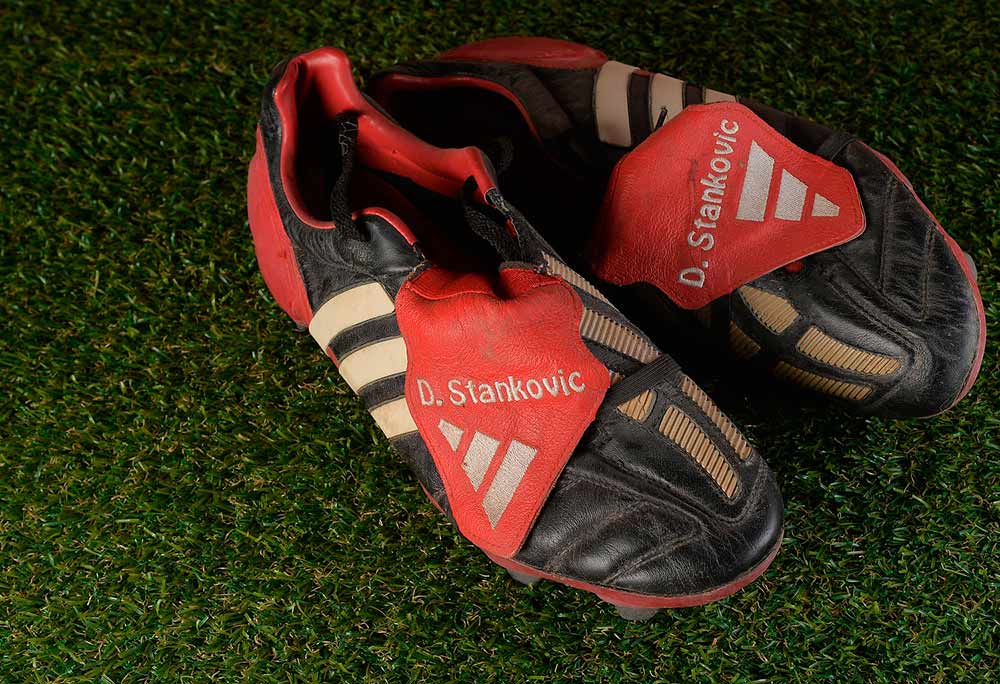 In the summer of 1998, Stanković transferred for £7.5 million (DM24 million) to Lazio, where he scored on his Serie A debut versus Piacenza on 13 September 1998. In those years, Lazio had an all-star squad with world class players at almost every position, but Stanković quickly secured a regular first-team place despite competition from fellow midfielders Pavel Nedvěd, Juan Sebastián Verón and Diego Simeone. He formed a formidable midfield combination with Nedvěd, Veron and Simeone and were an integral part of the successful Lazio side at the turn of the decade. His work rate and impressive performances earned him the nickname “Il Dragone” (“The Dragon”) from fans. He had five-and-a-half successful seasons in the Biancoceleste part of Rome before earning a high-profile move to Internazionale in February 2004. 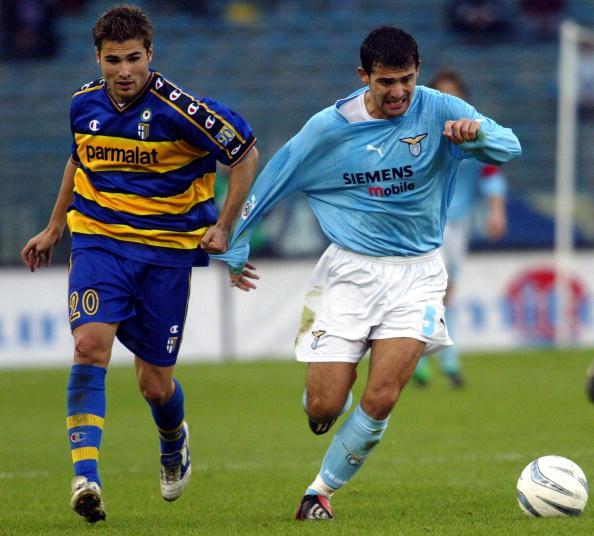 Grosso Grosso2017-10-28T20:15:12+00:00
Page load link
This site uses cookie technology, including third parties' ones. If you want to know more click here. If you access any element of this site outside this banner, you consent to the use of cookies. Ok
Go to Top