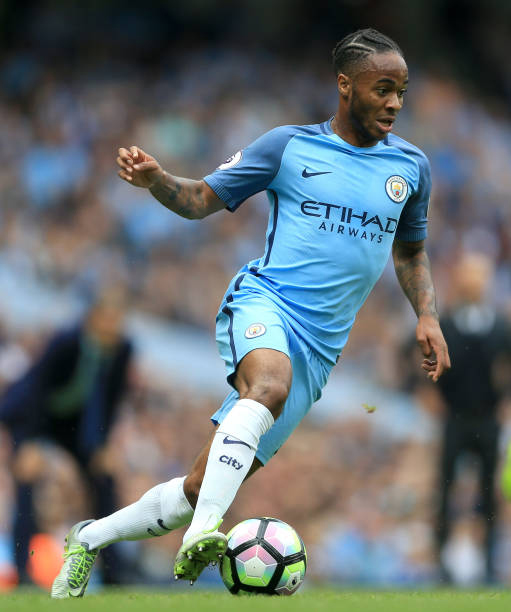 Sterling plays as a winger, attacking midfielder or striker, though he is more comfortable as a natural winger. Sterling has been praised for his adaptability and ability to play wide, at the tip of a midfield diamond and centrally, offering flexibility. Known for his pace, low centre of gravity, and dribbling skills, Sterling has been compared to Alexis Sánchez by his former manager Brendan Rodgers. Rodgers has also praised him for offering a “real threat,” his use of pace with composure and his maturity. Despite his small stature, he also possesses considerable upper-body strength, which aids him in withstanding challenges, and retaining possession. Former Barcelona midfielder Xavi said in November 2014 that Sterling is good enough to play for the La Liga club, praising his physical and technical qualities. In April 2015, BBC Sport columnist Phil McNulty wrote that Sterling was “very good with the potential to be outstanding” but remained a “work in progress” due to inconsistent performances. He also wrote, “He is blessed with natural pace that makes even the best defences and defenders take a step back.” 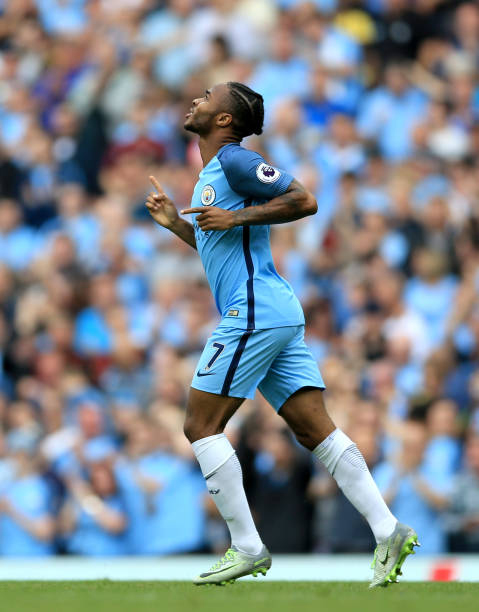 This pair of Nike Mercurial Vapor 11’s were worn by Raheem Sterling during the 2016-17 season, in both the Premier League and Champions League. This was his second season at Manchester City, since then he has improved more and more with every season, becoming their most important player. In the 2016-17 season Raheem scored 10 goals and made 20 assists in 47 matches. This particular pair of match worn boots are even more unique due to the fact that they are from Nike’s “Elite Pack”, which they selected only the very best young players in Europe to wear. The list of players included the likes of Neymar, De Bruyne and Hazard. This pair were hand made to Sterling’s exact specifications in Nike’s famous Montebelluna factory in Italy. The Montebelluna logo is visible on the left insole, however this is faded due to Sterling using the boots. His ID number is written inside. This pair feature a modified upper, differing to the retail version of the standard Mercurial Vapor 11. The upper on this pair is more reminiscent of the previous model, the Vapor X – much softer in comparison to retail. This pair do not have the clear plastic rim around the edge of that you see on the retail versions, as well as having a smaller toe box and the overall shape being much more narrow. 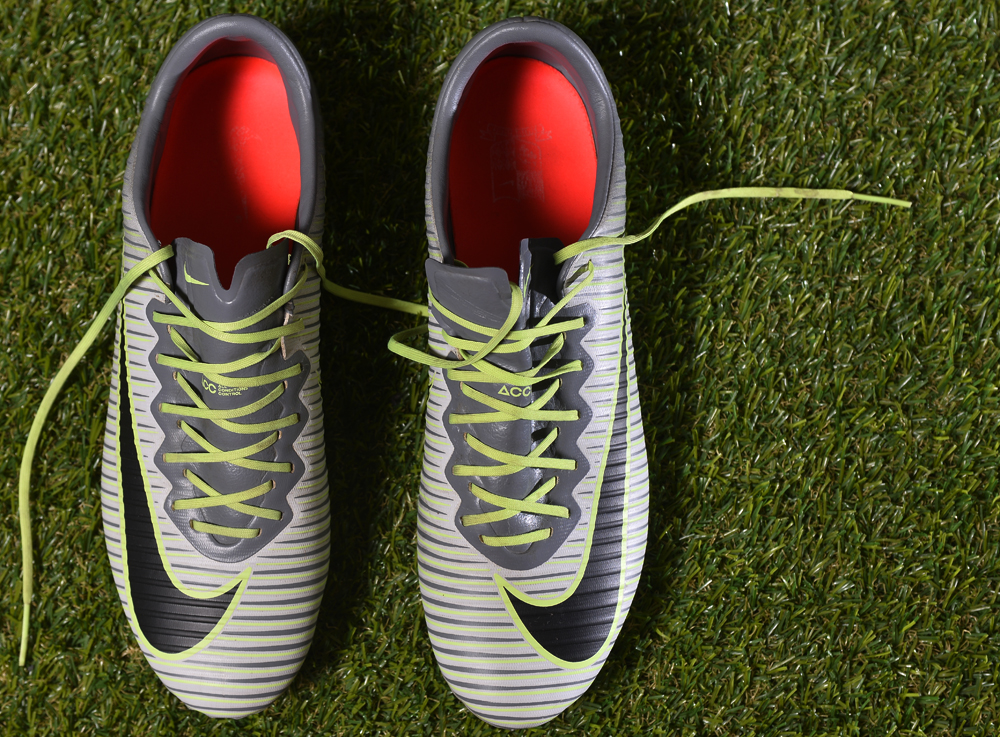 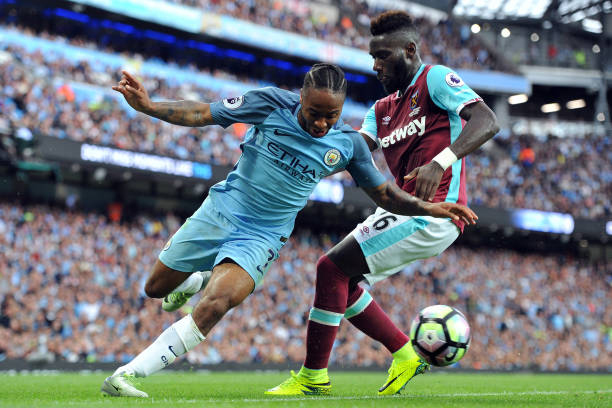 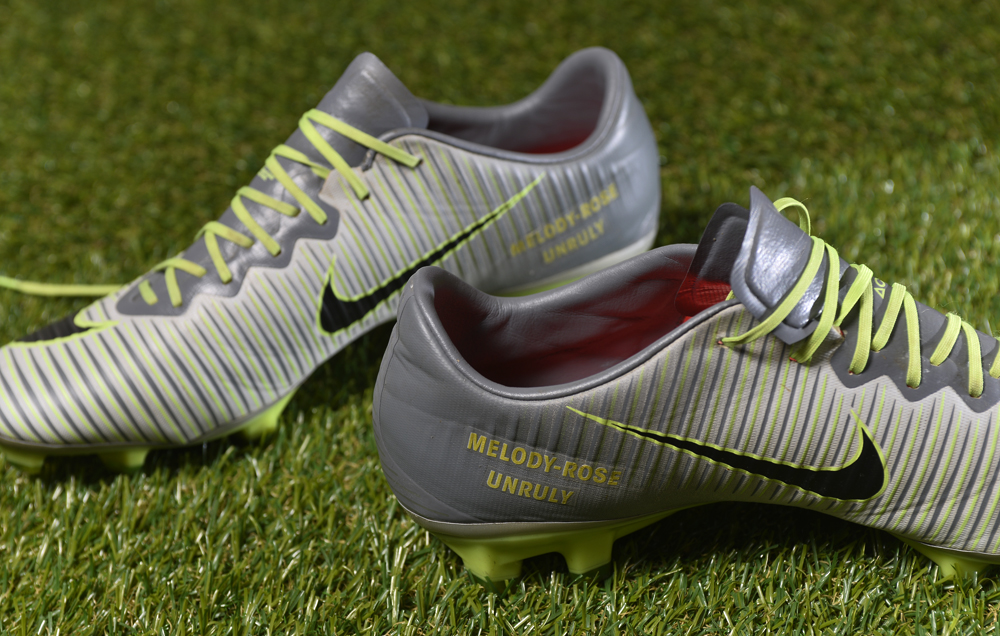 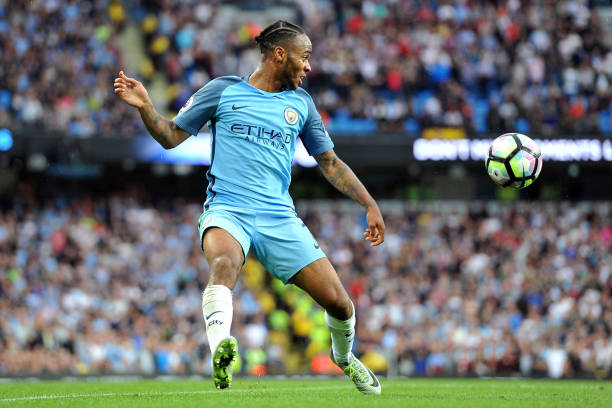 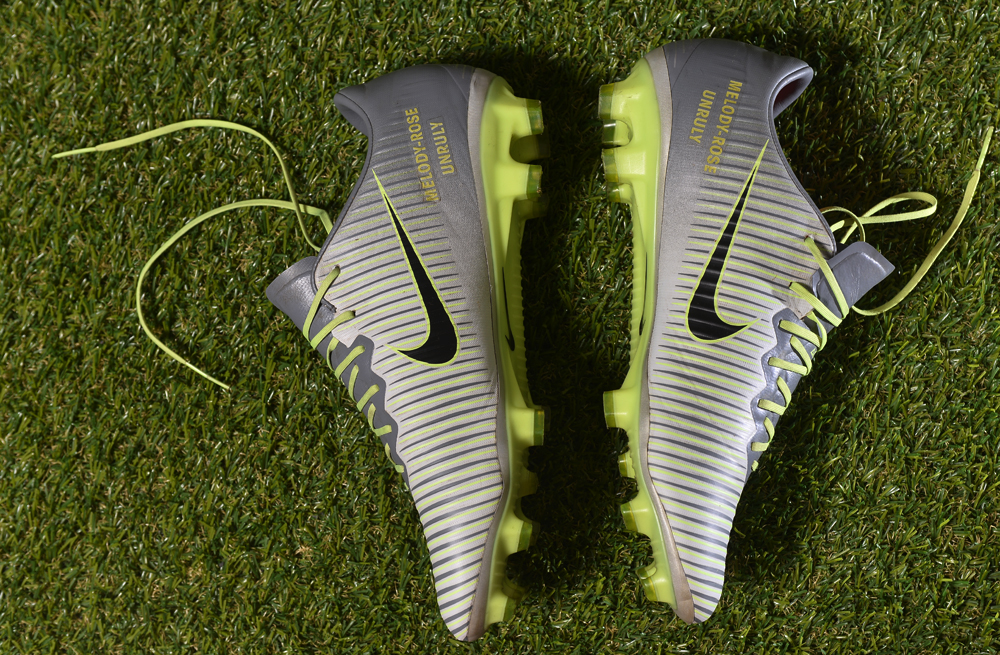 Grosso Grosso2020-07-08T12:22:51+00:00
Page load link
This site uses cookie technology, including third parties' ones. If you want to know more click here. If you access any element of this site outside this banner, you consent to the use of cookies. Ok
Go to Top