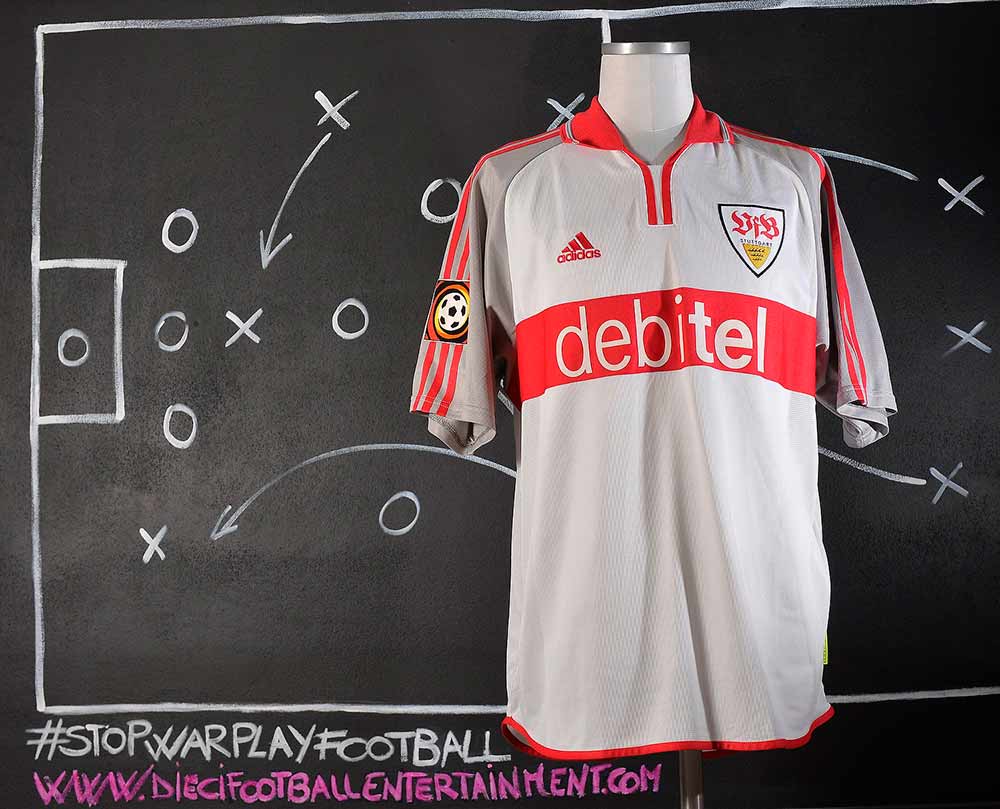 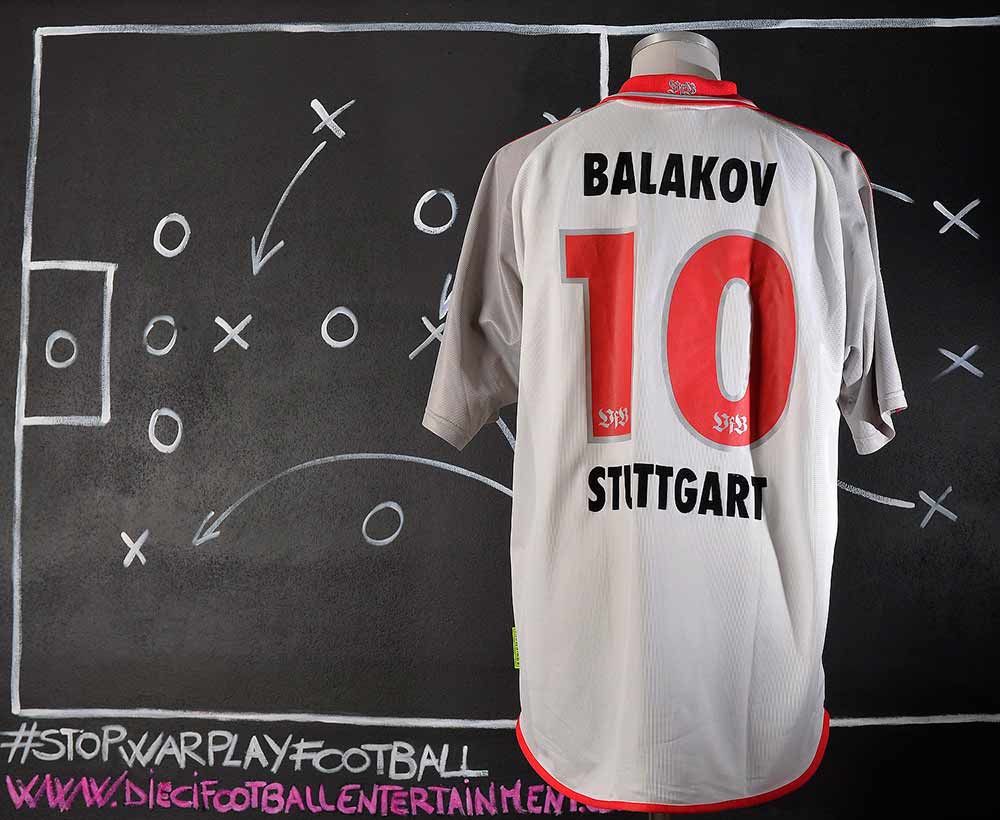 Balakov transferred to Germany’s VfB Stuttgart in 1995 where he won two UEFA Intertoto Cups (2000 and 2002) and a DFB-Pokal (1997), before retiring in 2003. As an attacking midfielder Balakov formed a successful attacking partnership with strikers Fredi Bobic and Giovane Élber at Stuttgart. The trio were known as the “magic triangle”. He was voted as Stuttgart’s best player of all time. Today, fans still remember him as an exceptional player. 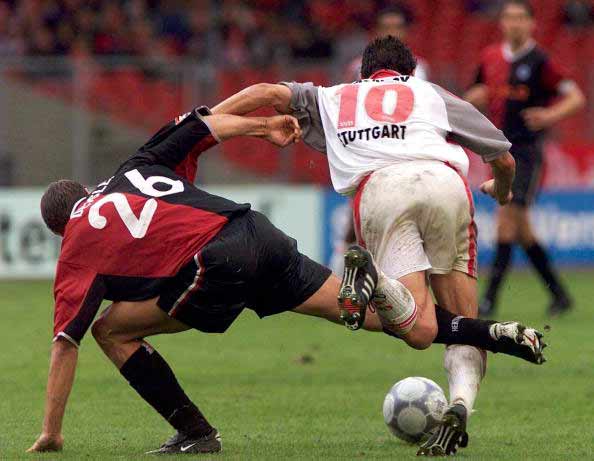 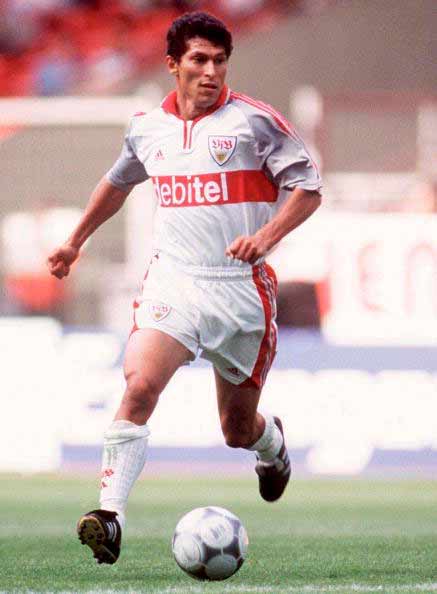 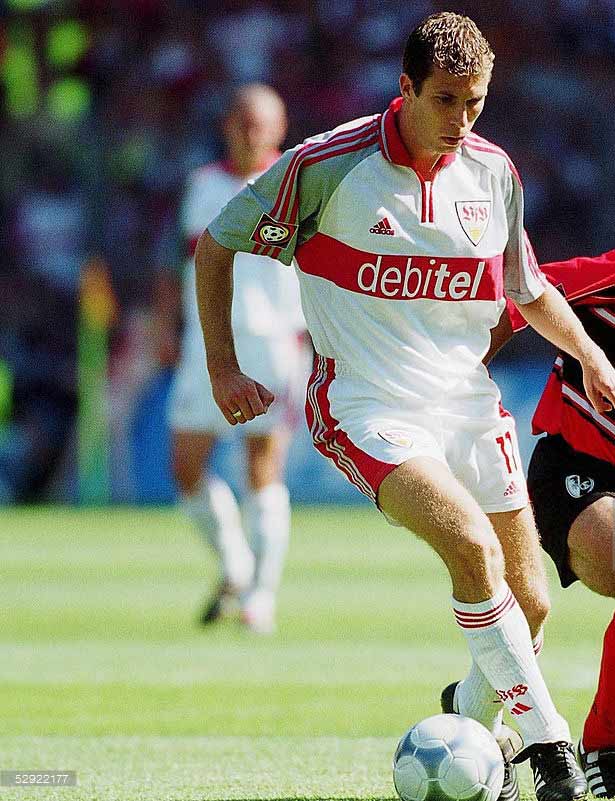 Grosso Grosso2017-10-15T09:53:58+00:00
Page load link
This site uses cookie technology, including third parties' ones. If you want to know more click here. If you access any element of this site outside this banner, you consent to the use of cookies. Ok
Go to Top