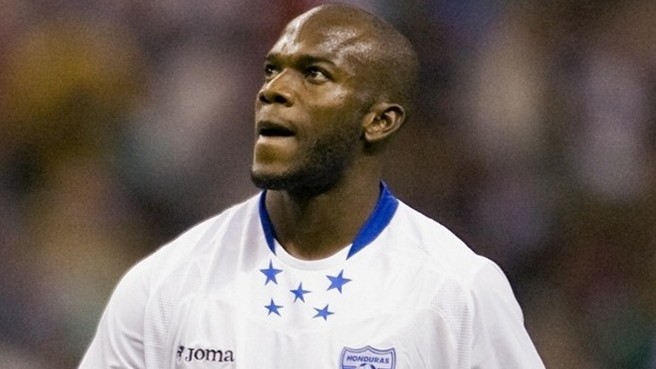 Óscar David Suazo Velázquez is a retired Honduran professional footballer turned coach who played as a striker. Suazo played more than 300 league games and scored over 100 league goals in Italy during a span of 13 years. Nicknamed La Pantera (The Panther) or El Rey David (The King David), Suazo was born in San Pedro Sula. In his early career, he developed alongside his cousin, Maynor Suazo, who also went on to play for the Honduran national team. Suazo took his first steps at Olimpia Reserves and later went on to play at the Liga Bancaria. After his participation in 1999 FIFA World Youth Championship, he was acquired by domestic club team Olimpia. He continued to impress playing for Olimpia’s youth system under the coaching of the late Angel Ramón Paz (“Mon Paz”) and earned a spot on the top squad before turning 20 years old. 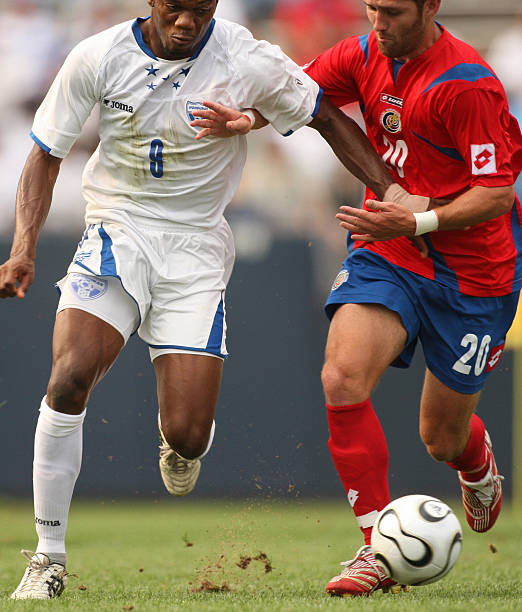 A quick and physically strong striker, Suazo is considered to be one of the greatest players Honduras has ever produced. His main characteristic as a forward was his incredible speed, both on and off the ball, which made him arguably one of the fastest Serie A players of his time. His pace and acceleration made him a dangerous offensive threat on counter-attacks and allowed him to create space and provide depth to his team with his runs from behind. In spite of his ability, however, he was often injury prone throughout his career. He also possessed notable determination and great leadership skills on the pitch, serving as Cagliari’s captain. Suazo also took several penalties and occasionally scored from free kicks. Suazo played for the Honduras national under-20 football team at the 1999 FIFA World Youth Championship. He made his senior debut for Honduras in a May 1999 friendly match against Haiti and has earned a total of 57 caps, scoring 17 goals. He has represented his country in 30 FIFA World Cup qualification matches and at the 2010 FIFA World Cup. He also played at the 2000 Summer Olympics and at the 2003 UNCAF Nations Cup as well as at the 2003 CONCACAF Gold Cup. He also played a few minutes of Honduras’ first match at the 2001 Copa América. His final international appearance came on 12 June 2012, in a 2014 FIFA World Cup qualifying match against Canada. 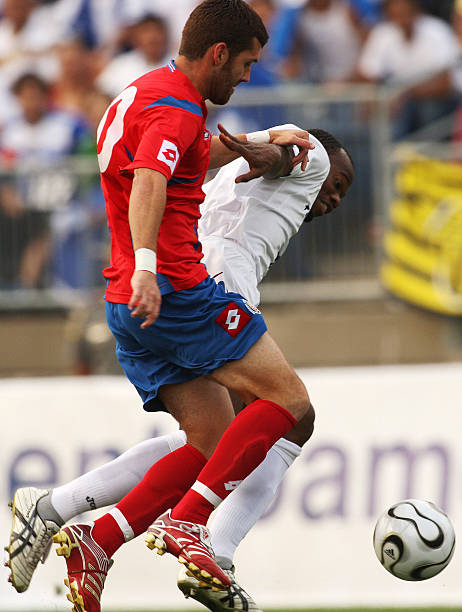 In 2007, Suazo continued his great play for Cagliari, where he scored 18 more goals in the Serie A and helped save Cagliari from another relegation to Serie B. During his spell with Cagliari, Suazo was known for his attacking partnership with both Langella and Esposito. On 13 June 2007, reports arose that Suazo had agreed terms with Serie A champions Internazionale. Six days later, however, crosstown rivals and reigning European champions Milan announced that they themselves had acquired Suazo. While Milan claimed they had successfully negotiated with Cagliari, the deal with Inter was confirmed by Cagliari chairman Massimo Cellino. Meanwhile, one of Suazo’s agents, Carlo Pallavicino, added to the confusion by saying, “Suazo has not had any contact with Milan and he still has not given his consent to the transfer.” It was later announced that Suazo was confirmed with Inter on 26 June for €14 million fee (with about US$2.5 million was required to pay by Cagliari to Olimpia) after Milan officially withdrew their contract offer. Since Suazo himself wanted to keep his initial agreement with Inter. “It was an issue of respect. The Rossoneri (nickname of Milan) understood that I had a promise with coach Roberto Mancini, Marco Branca and chairman Massimo Moratti.” He scored his first Inter goal against Genoa and scored a total of eight goals throughout his first season with the Nerazzurri (the nickname of Inter). 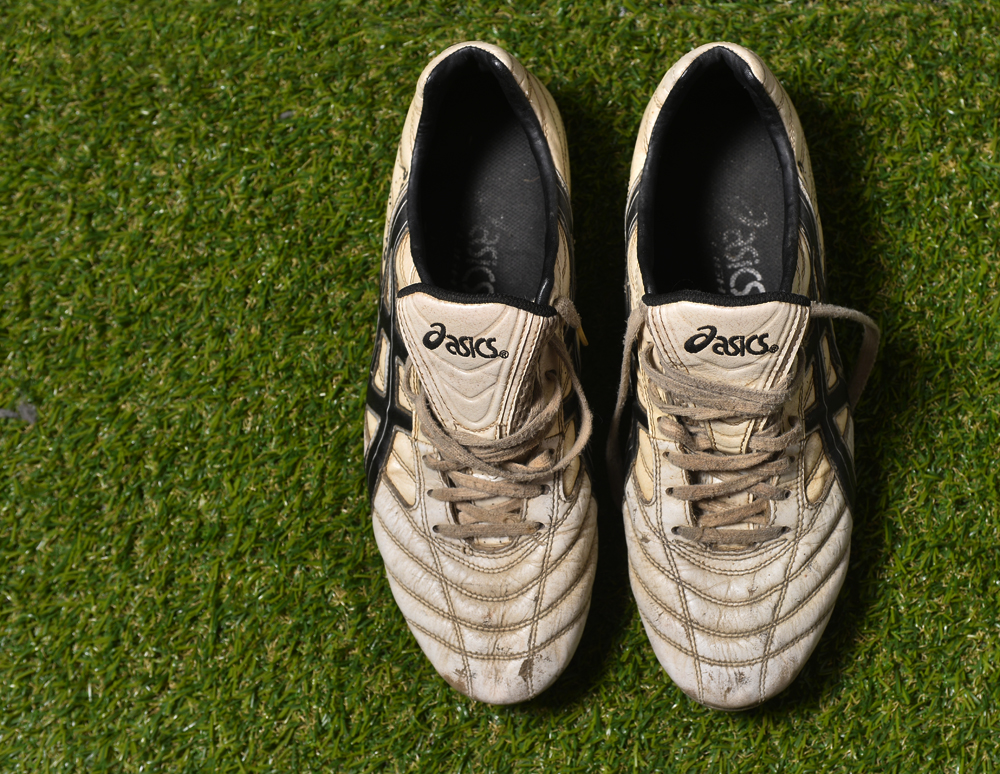 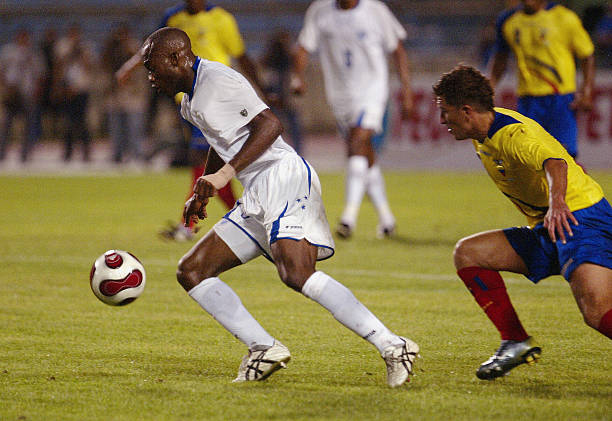 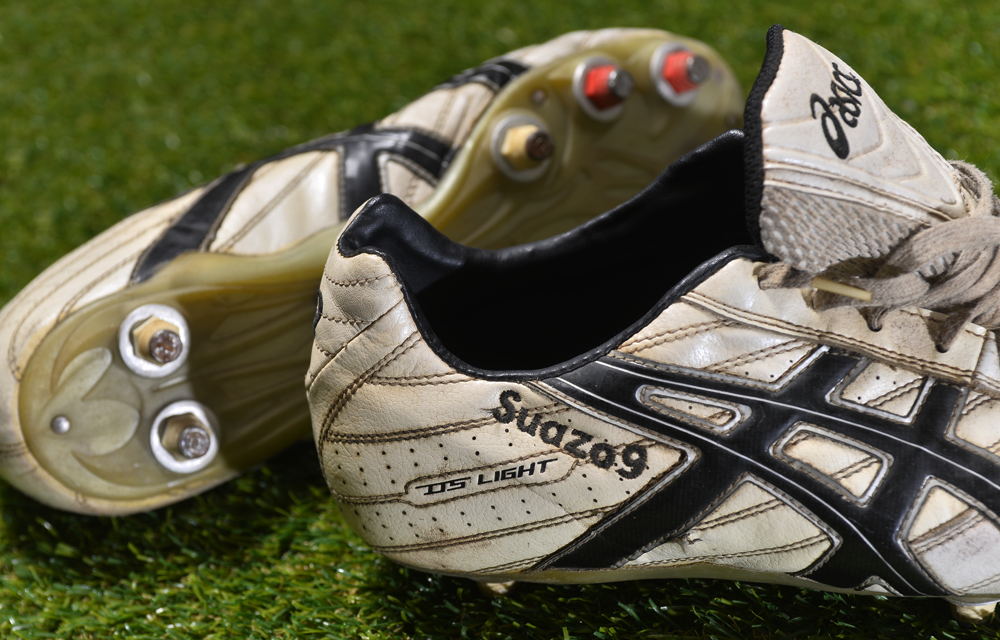 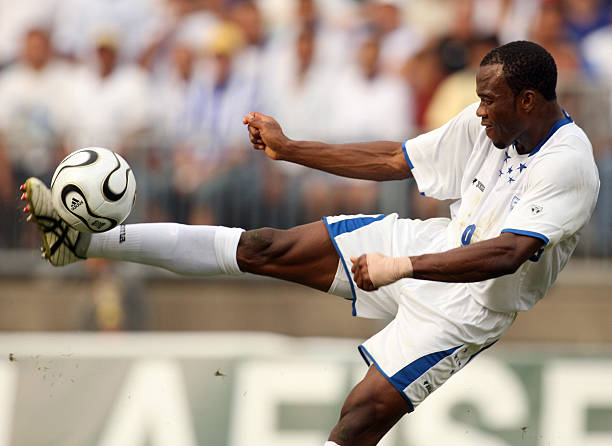 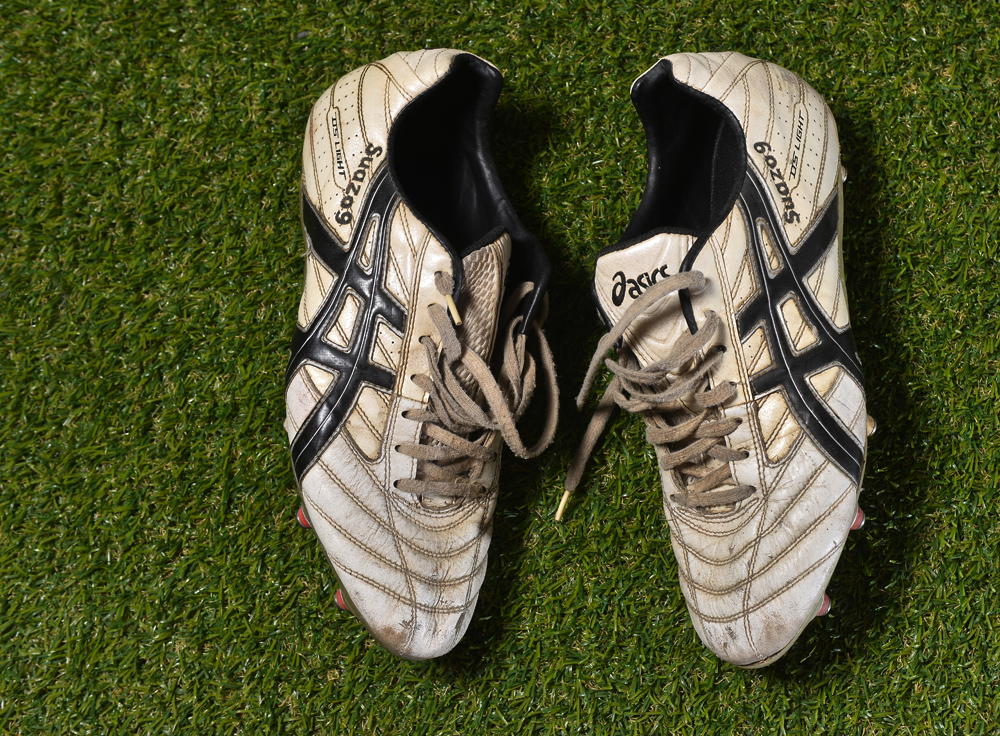 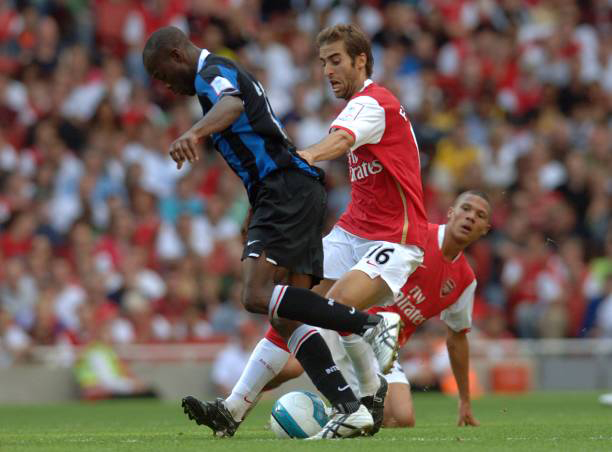 Grosso Grosso2020-07-09T18:23:23+00:00
Page load link
This site uses cookie technology, including third parties' ones. If you want to know more click here. If you access any element of this site outside this banner, you consent to the use of cookies. Ok
Go to Top