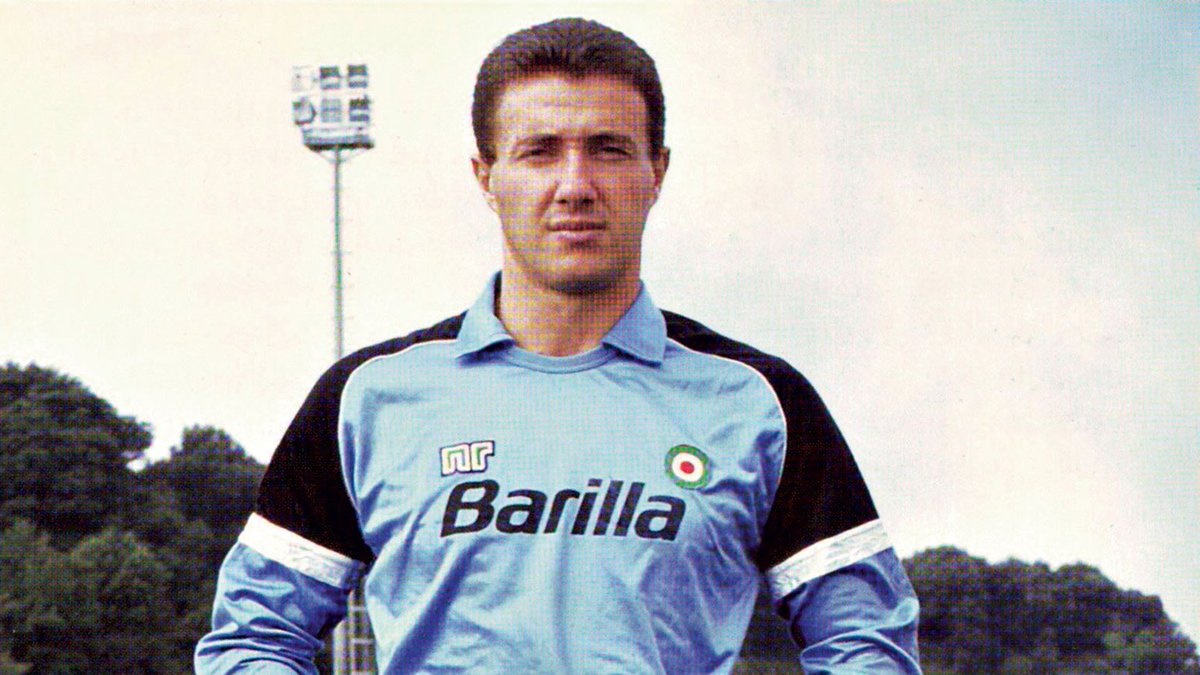 Franco Tancredi is an Italian former footballer who played as a goalkeeper for several Italian clubs, in particular Roma, and the Italy national team. He is a member of the A.S. Roma Hall of Fame. Tancredi began his career with Giulianova, and later also played with Milan and Rimini, before joining Roma. He made 288 Serie A appearances for Roma between 1979 and 1990, winning the Scudetto in 1983 and four Coppa Italia titles. In 1987, during a game against Milan at the San Siro, he was hit on the head by a firework thrown by a Milan supporter. He stopped breathing for a short time but was eventually resuscitated by paramedics. He ended his career in 1991 after a season with Torino, where he won the Mitropa Cup but was mainly a back-up to Luca Marchegiani. In total, he made 294 appearances in Serie A throughout his career, as well as 28 in Serie B, 58 in the Coppa Italia, and 36 in European competitions. 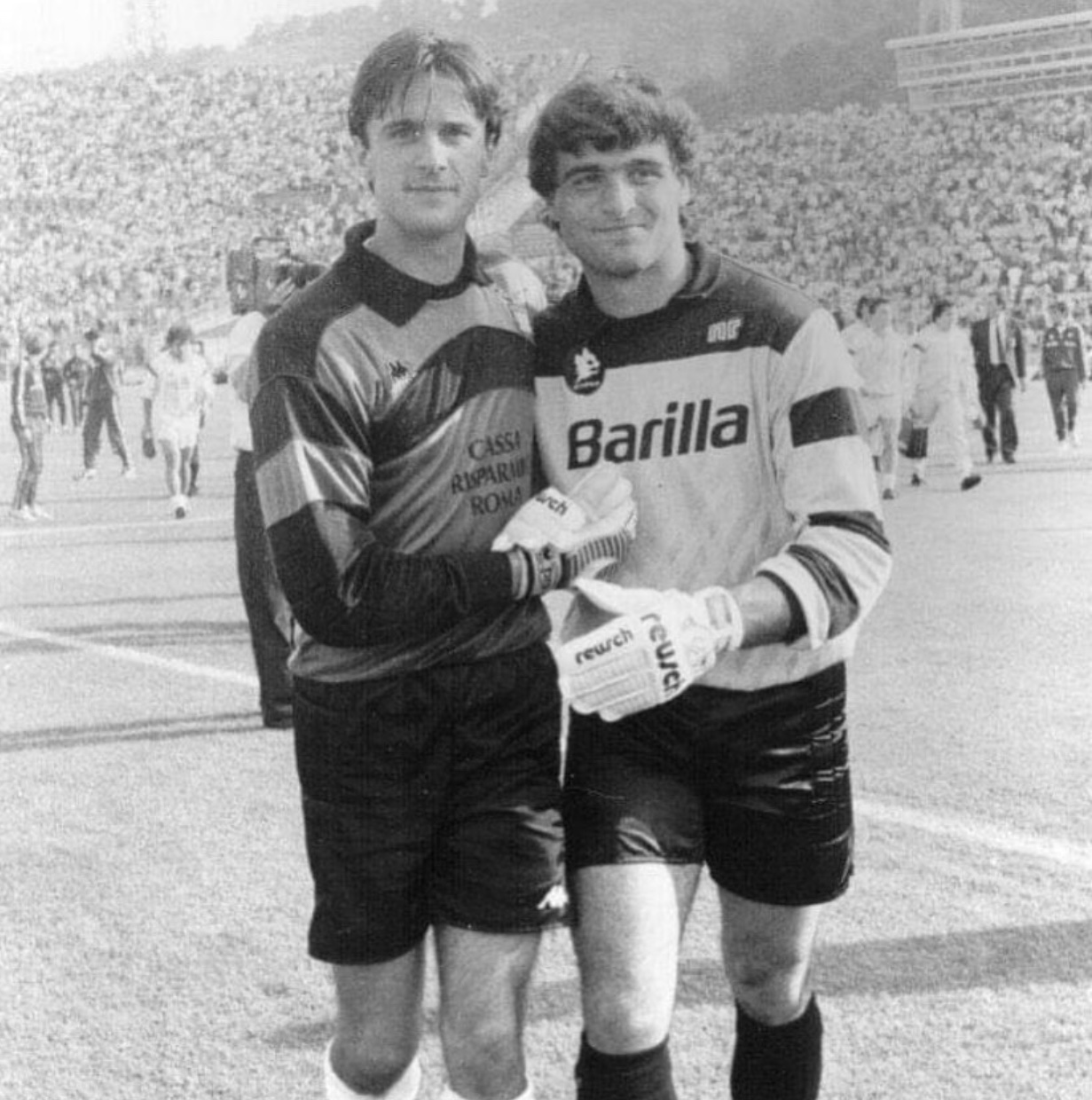 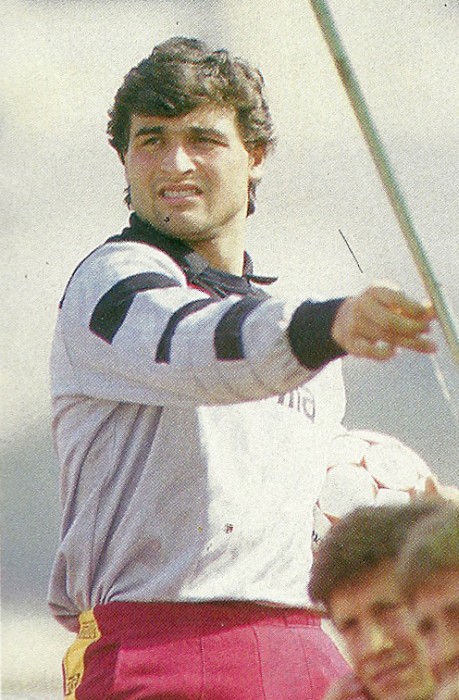 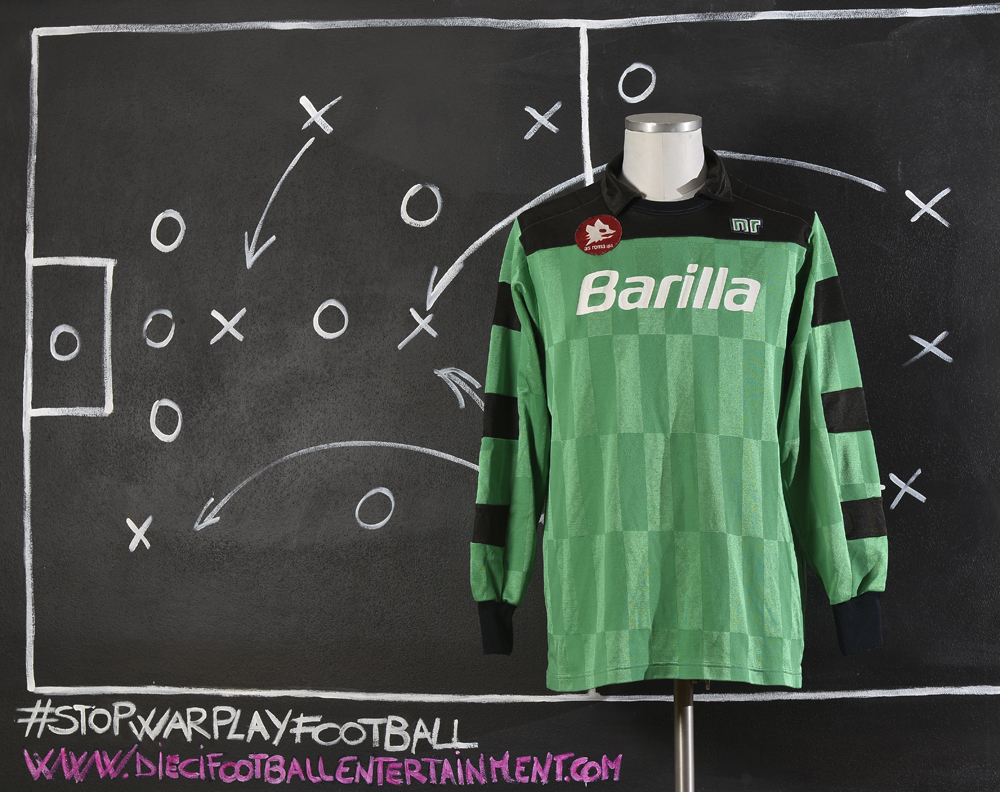 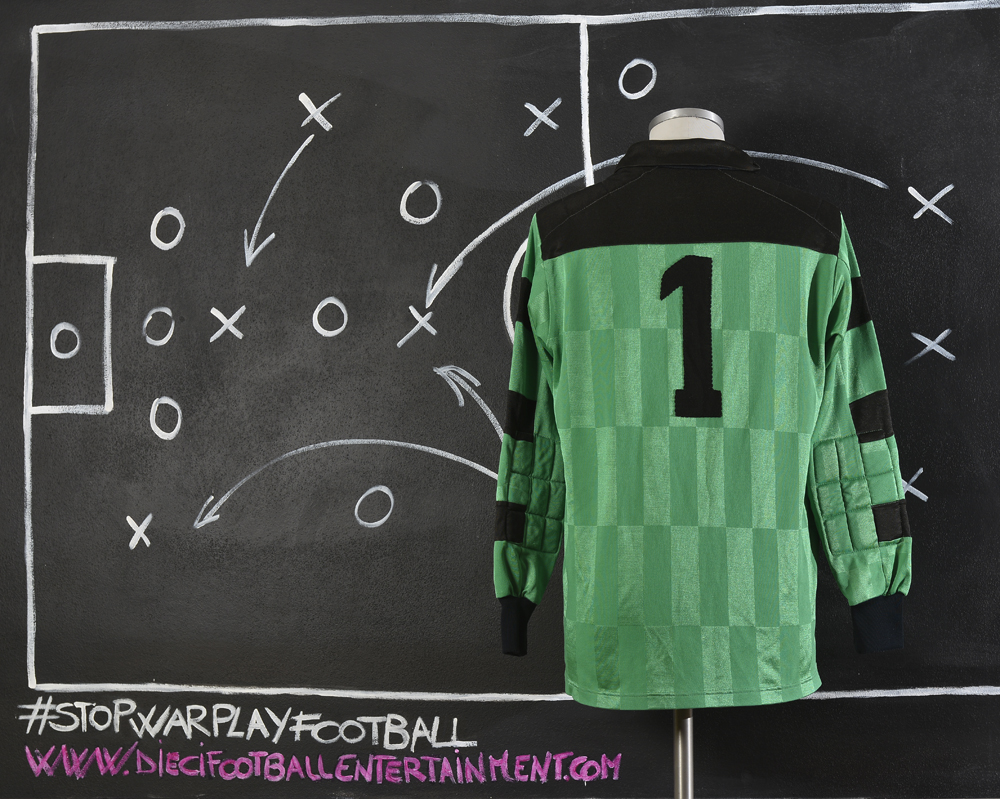 Regarded as one of the best Italian goalkeepers of his generation, Tancredi was an explosive yet reliable and consistent shot-stopper. Although not particularly tall for a goalkeeper, he was blessed with great speed and agility and gained a reputation as a penalty saving specialist throughout his career. He was also known for his particular diving technique with one arm, which was similar to Rinat Dasayev’s technique. Furthermore, he excelled at rushing off his line and getting to ground quickly to collect the ball, although he was less adept at coming out to claim crosses and high balls. 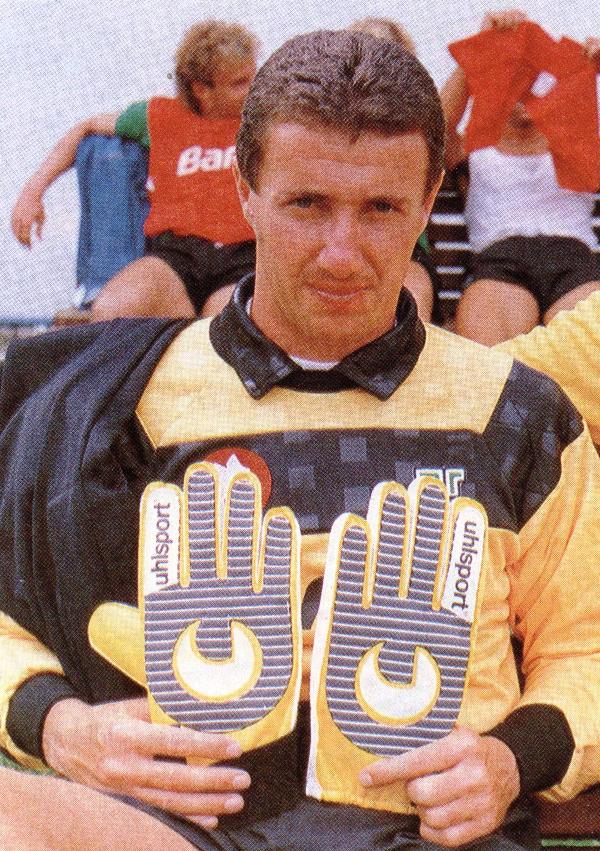 Grosso Grosso2020-04-26T19:17:35+00:00
Page load link
This site uses cookie technology, including third parties' ones. If you want to know more click here. If you access any element of this site outside this banner, you consent to the use of cookies. Ok
Go to Top