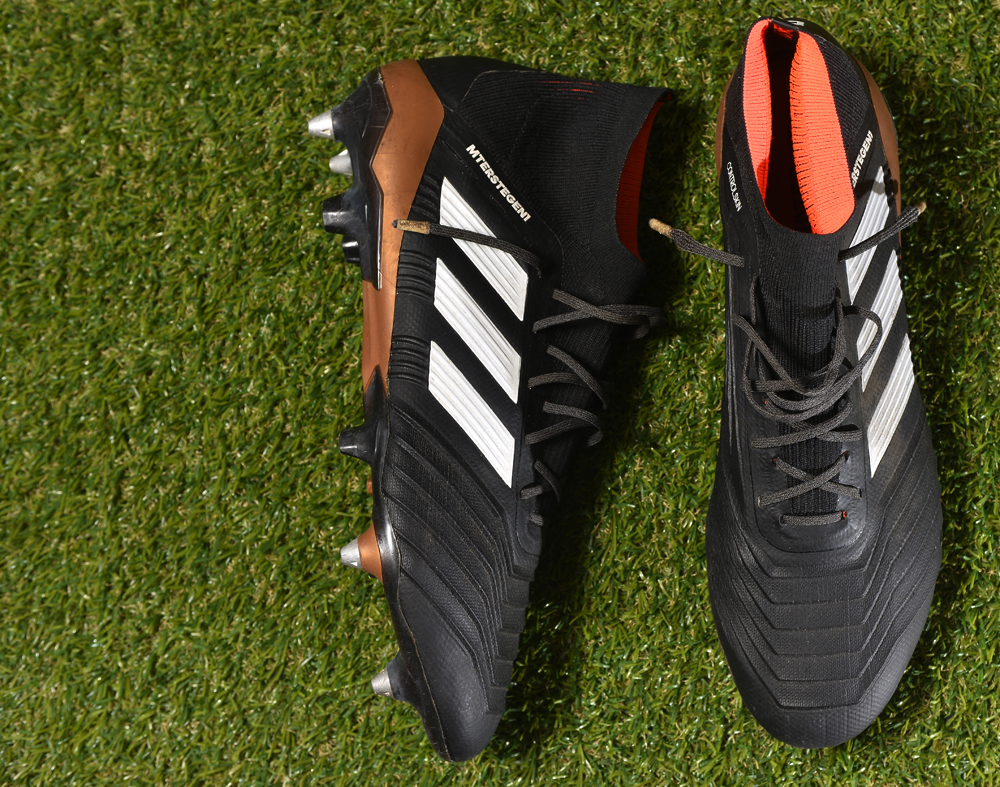 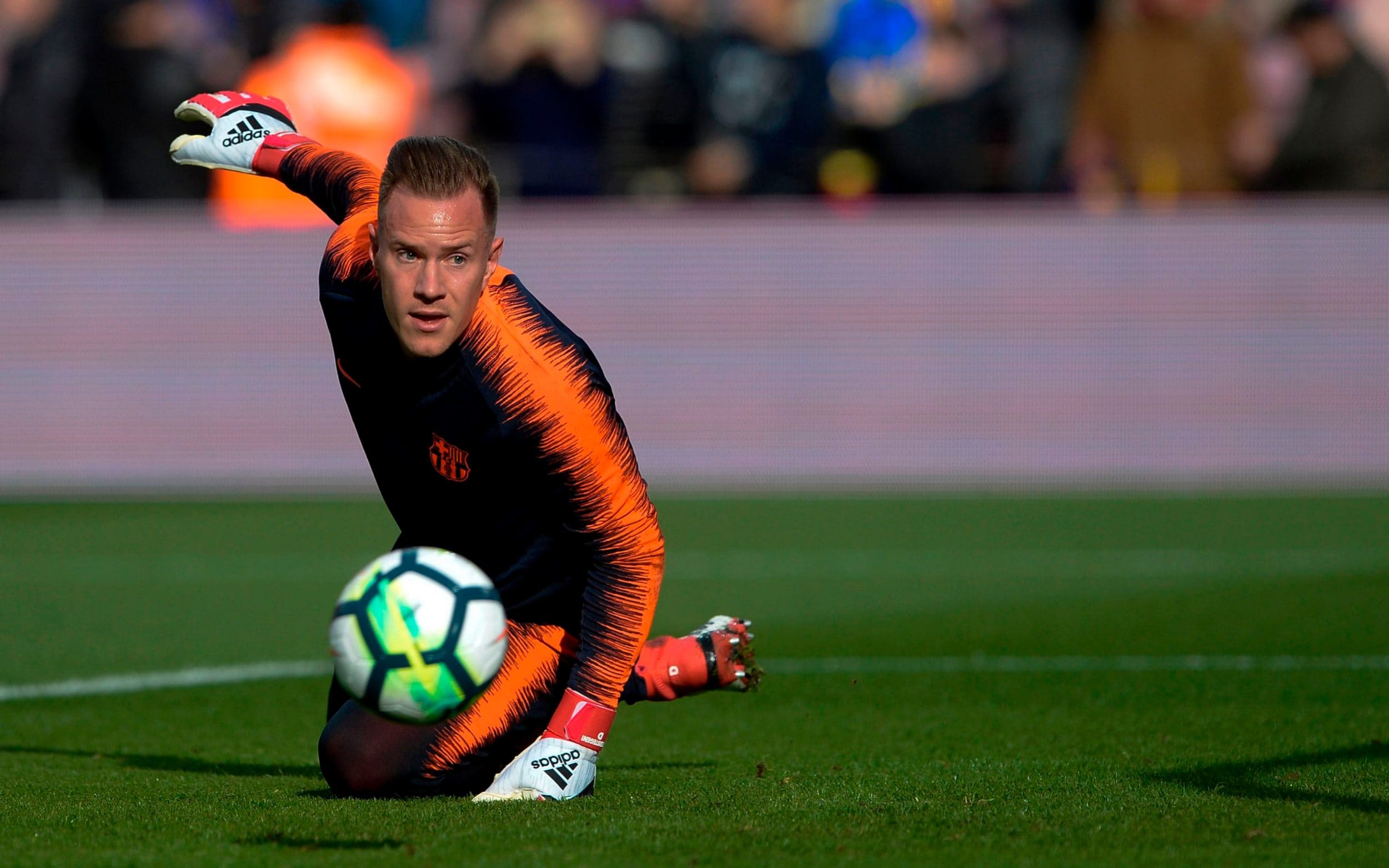 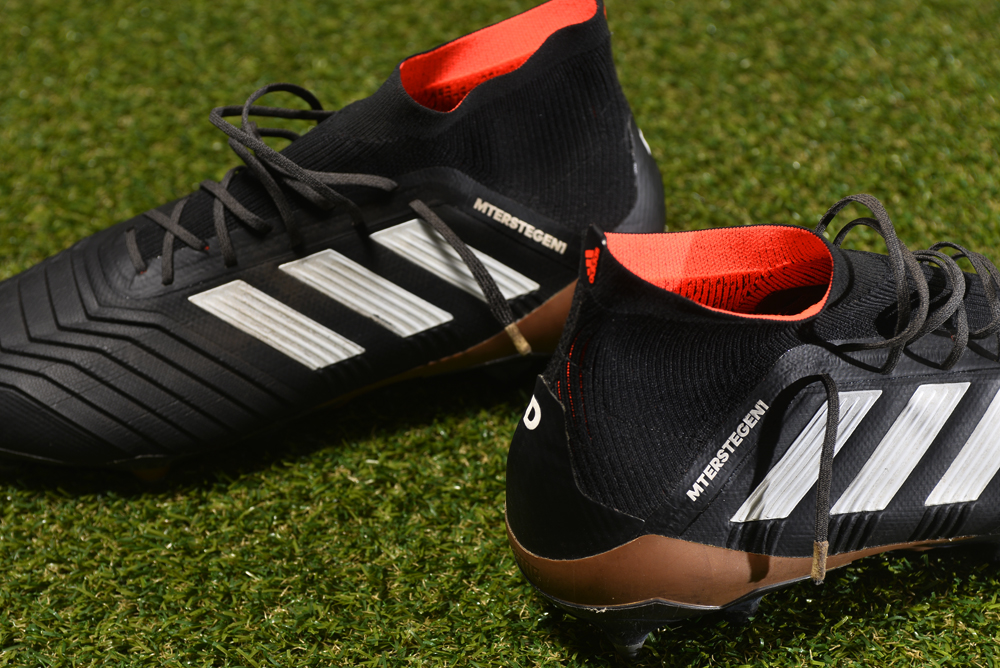 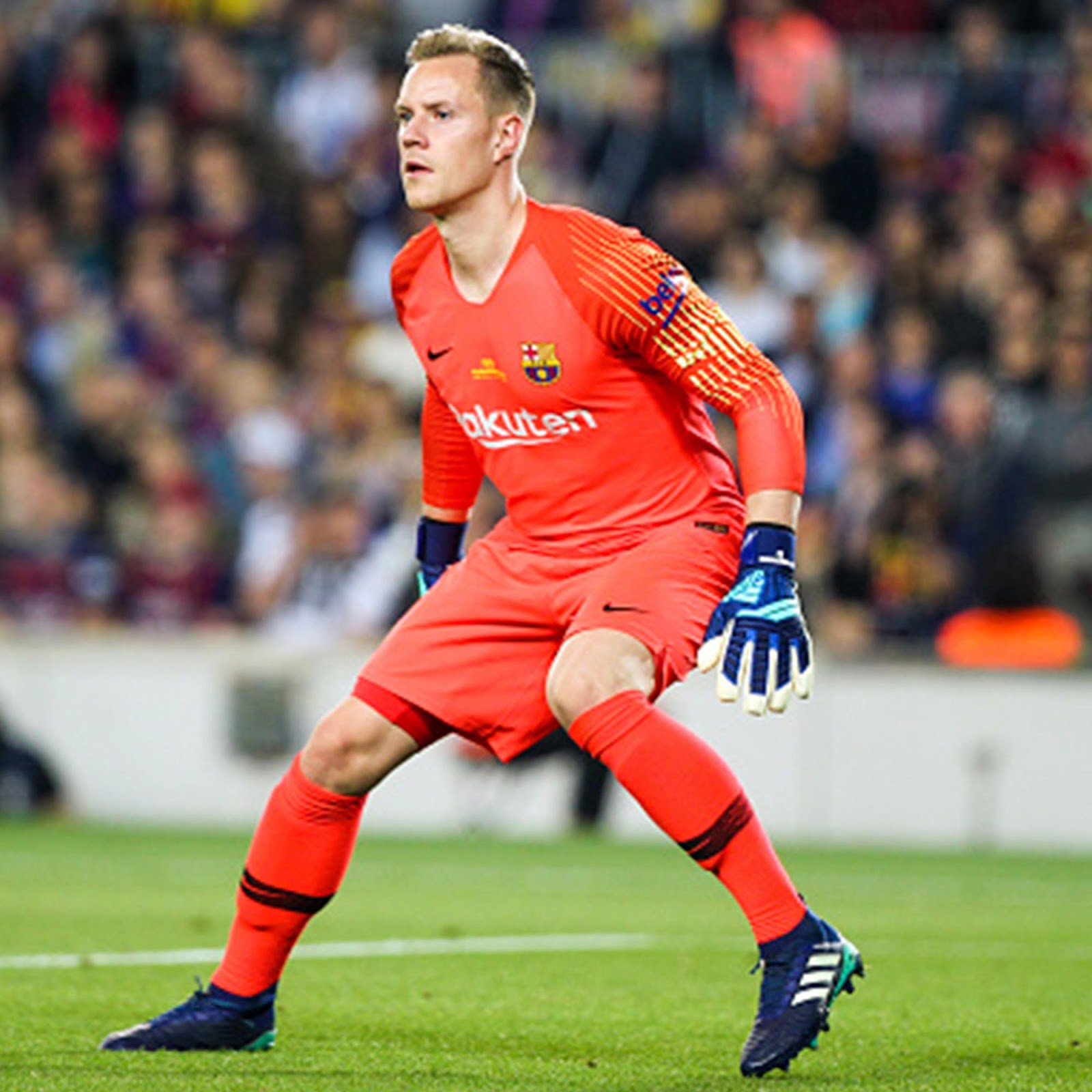 Ter Stegen has been described as a tall, agile and consistent goalkeeper, with quick reflexes, good decision-making and excellent shot-stopping abilities between the posts; he is also strong in the air, good in one-on-one situations, and effective at communicating with his back-line courtesy of his strong personality. Due to his ability to read the game and speed when rushing off his line, he is able to anticipate opponents outside the area who have beaten the offside trap. Being highly competent with the ball at his feet, he is known for his control and accurate distribution of the ball, and often functions as a sweeper-keeper, due to his ability to play the ball out from the back. Moreover, he possesses good fundamental goalkeeping technique, and a strong positional sense. Regarded as a highly promising player in his youth, he has since established himself as one of the best goalkeepers in world football. 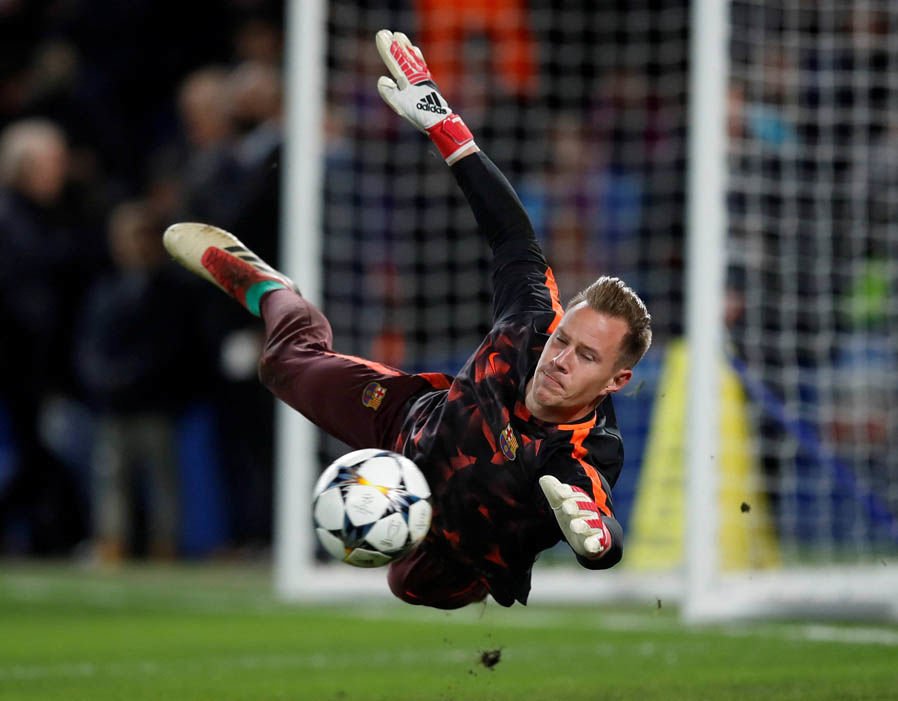 Grosso Grosso2019-11-23T12:09:04+00:00
Page load link
This site uses cookie technology, including third parties' ones. If you want to know more click here. If you access any element of this site outside this banner, you consent to the use of cookies. Ok
Go to Top