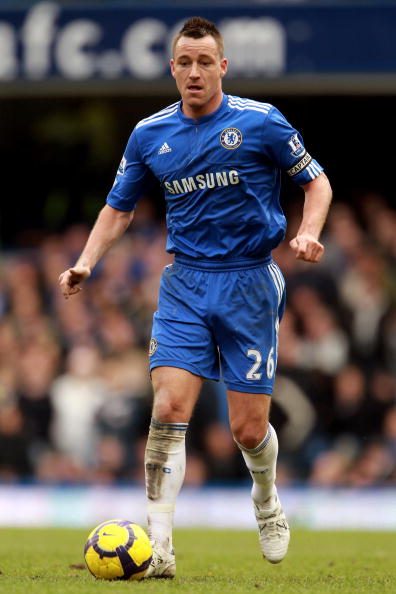 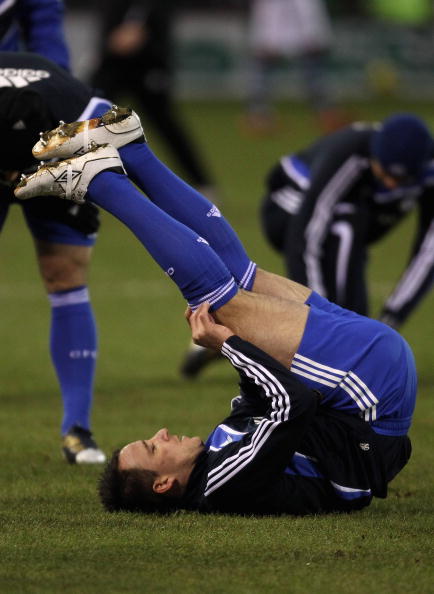 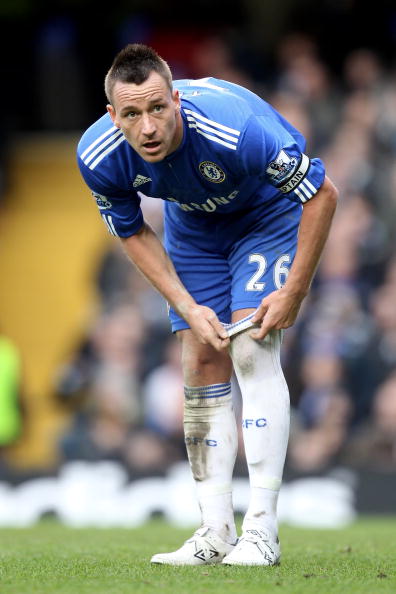 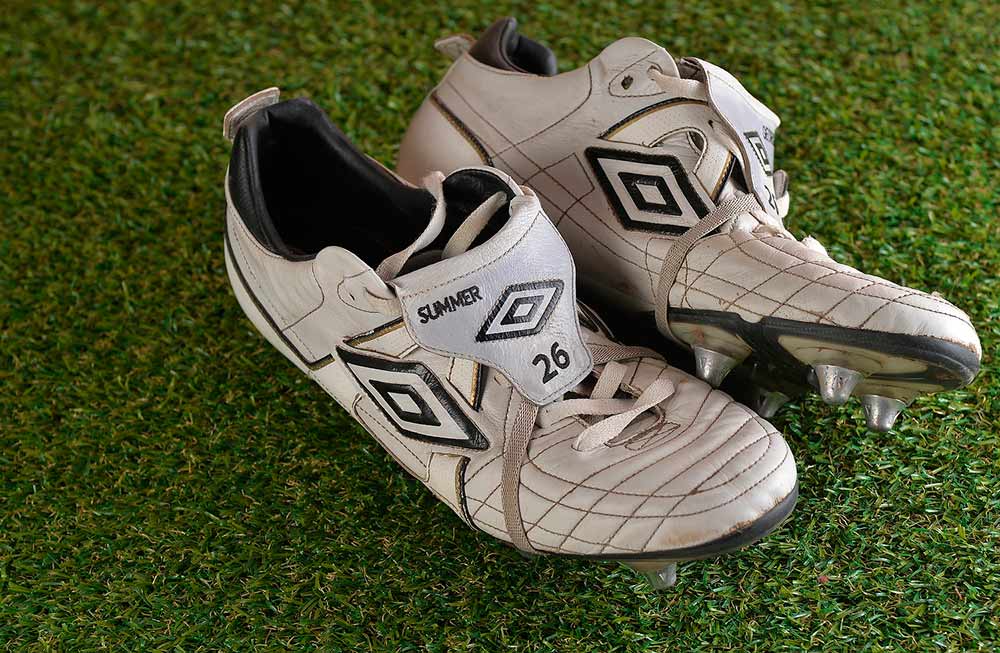 John George Terry is an English professional footballer. He commonly plays as a centre-back. He was captain of Chelsea and the England national team. A strong, tenacious, commanding and physical defender, Terry excels in the air and is known for his aggressive tackling, positioning, leadership and his ability to read the game; he is considered to be one of the greatest central defenders of his generation. Terry was named UEFA Club Defender of the Year in 2005, 2008 and 2009, PFA Players’ Player of the Year in 2005, and was included in the FIFPro World XI for five consecutive seasons, from 2005 to 2009. He was also named in the all-star squad for the 2006 FIFA World Cup, the only English player to make the team. Terry is Chelsea’s most successful captain, having led them to five Premier League titles, four FA Cups, three League Cups, one UEFA Europa League and one UEFA Champions League title since 2004. He is one of five players to have made over 500 appearances for Chelsea and is also the club’s all-time highest scoring defender. In 2007, he became the first captain to lift the FA Cup at the new Wembley Stadium in Chelsea’s 1–0 win over Manchester United, and also the first player to score an international goal there, scoring a header in England’s 1–1 draw with Brazil. In his final season at Chelsea in 2017, he became the first ever player to captain a team to the Premier League title on five occasions. 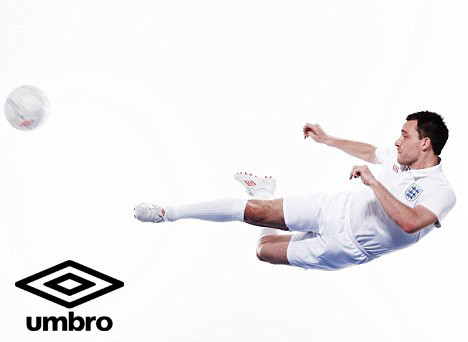 Terry is the main face alongside Michael Owen for the Umbro sportswear brand often introducing new brand lines and products as well as new England kits. He has also appeared in adverts for Samsung, Nationwide and Swedish betting company Svenska Spel, as well as being in a sponsorship deal with football gaming series Pro Evolution Soccer. On the UK version of Pro Evolution Soccer 6, he appears on the front cover with Brazil international Adriano.

Grosso Grosso2017-10-28T21:24:51+00:00
Page load link
This site uses cookie technology, including third parties' ones. If you want to know more click here. If you access any element of this site outside this banner, you consent to the use of cookies. Ok
Go to Top