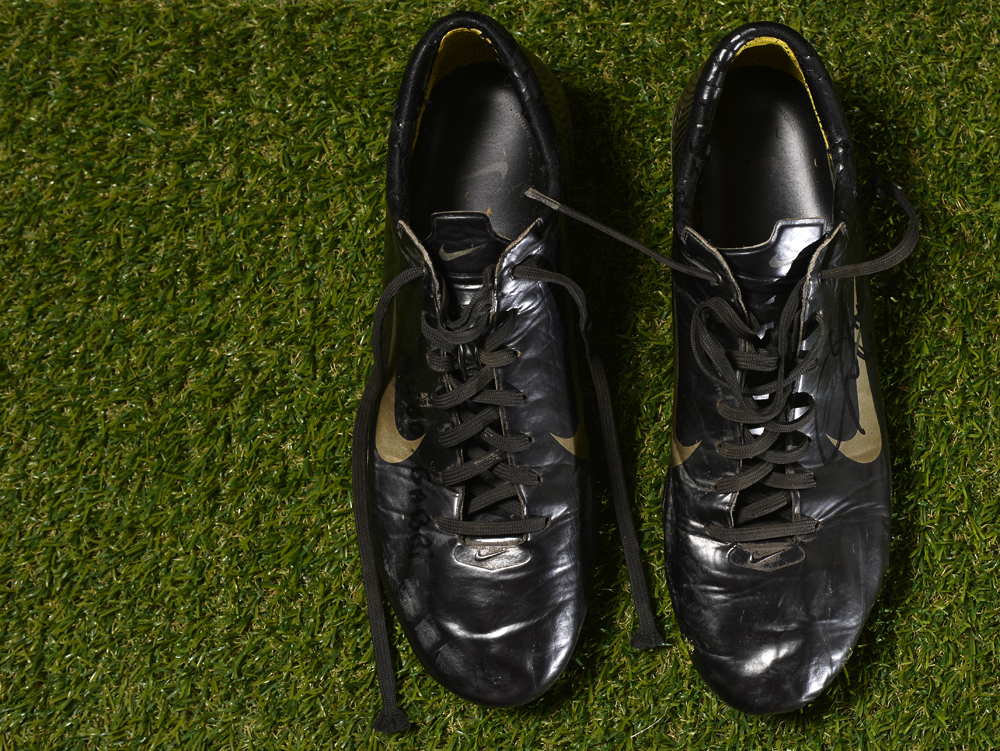 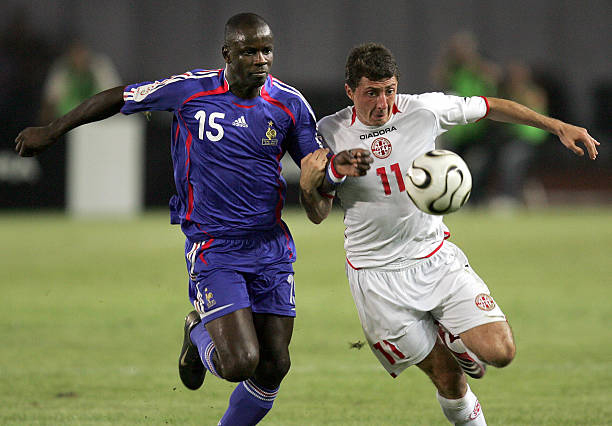 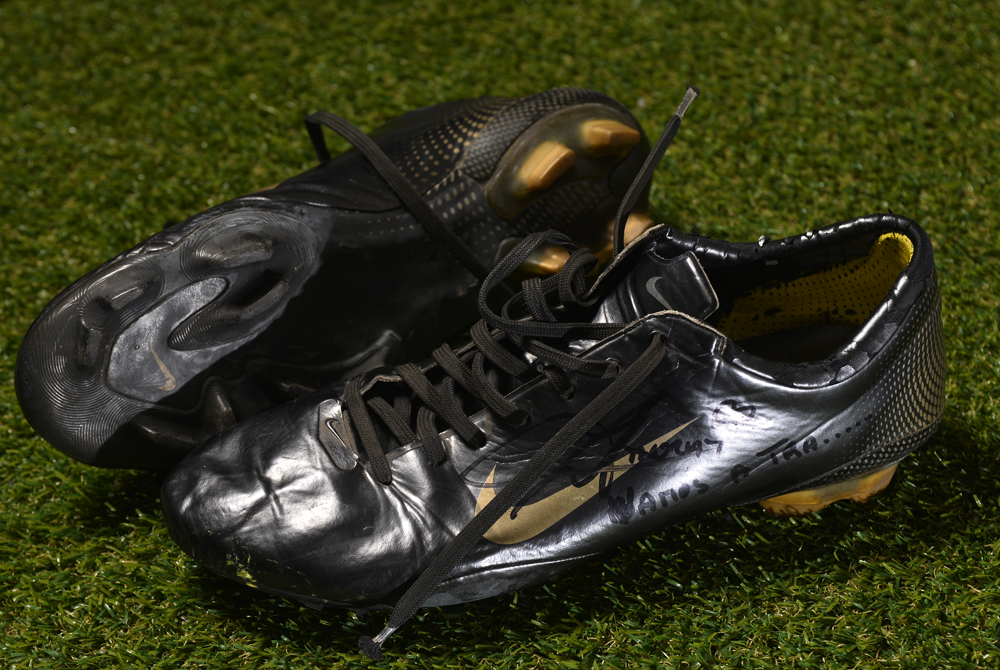 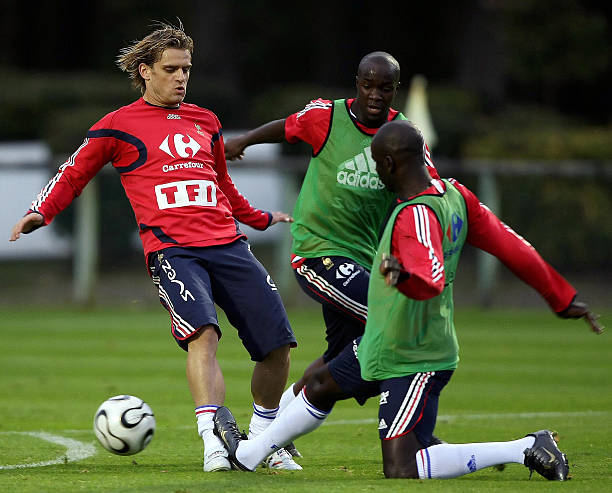 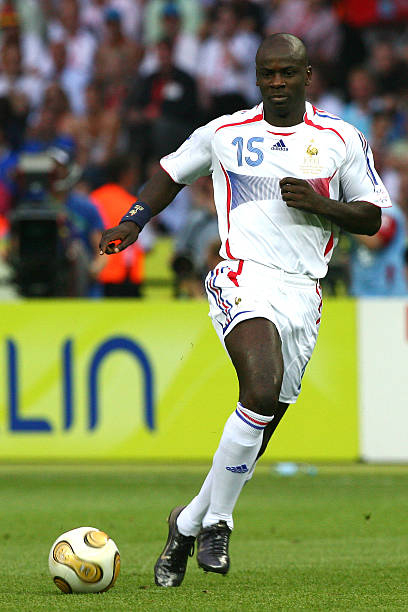 Thuram was sponsored by sportswear company Nike and appeared in Nike commercials. In a global Nike advertising campaign in the run-up to the 2002 World Cup in Korea and Japan, he starred in a “Secret Tournament” commercial (branded “Scorpion KO”) directed by Terry Gilliam, appearing alongside football players such as Thierry Henry, Ronaldo, Edgar Davids, Fabio Cannavaro, Francesco Totti, Ronaldinho, Luís Figo and Hidetoshi Nakata, with former player Eric Cantona the tournament “referee”. 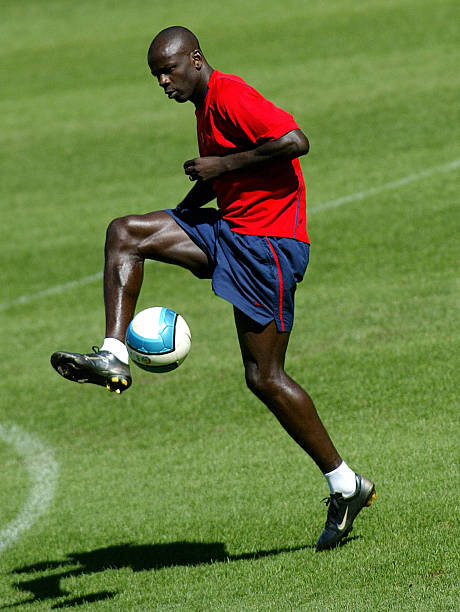 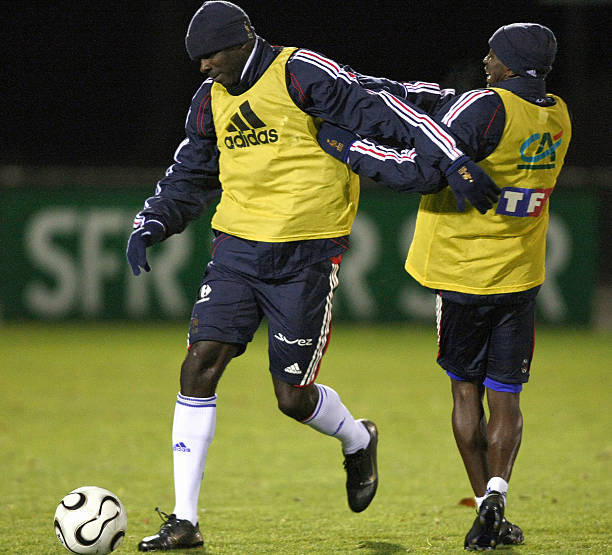 Grosso Grosso2020-03-31T08:46:44+00:00
Page load link
This site uses cookie technology, including third parties' ones. If you want to know more click here. If you access any element of this site outside this banner, you consent to the use of cookies. Ok
Go to Top