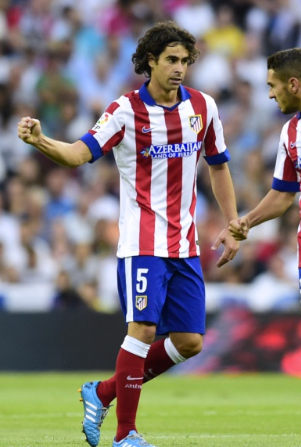 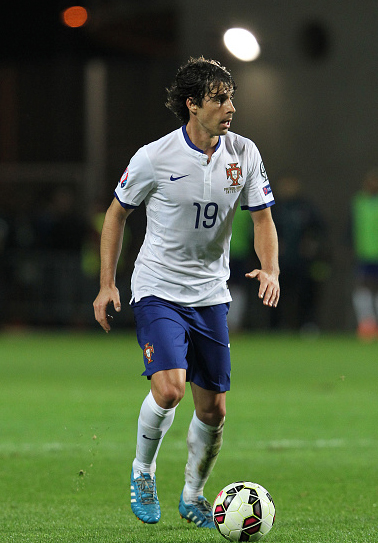 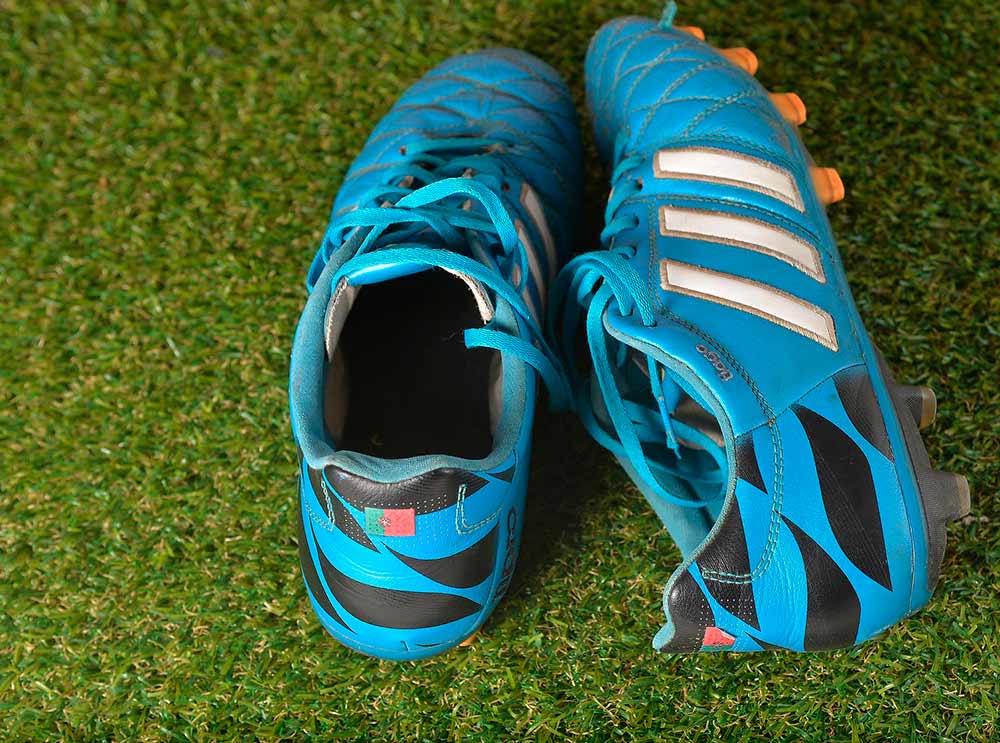 Tiago Cardoso Mendes is a former Portuguese professional footballer who played as a midfielder. He played in five of Europe’s major leagues: Portugal, England, France, Italy and Spain. He notably spent eight seasons with Atlético Madrid, winning five major titles including the 2014 national championship and the 2012 Europa League. Tiago’s performances in Portugal’s youth teams eventually earned him his senior debut against Scotland in a November 2002 friendly. He went on to seal a regular berth in the squad and was included in the 23-man list for UEFA Euro 2004, although he did not play in the finals. Moving to France proved crucial in international selection as Tiago’s strong form at Lyon afforded him a place in Portugal’s well-established midfield. His contributions aided the national team in its quest for qualification for the 2006 FIFA World Cup, and he appeared in five matches in the tournament held in Germany as Portugal reached the semi-finals, losing to France. Tiago scored his first goal for the national team in March 2007, in a Man of the match display away to Serbia (1–1). He was, however, overlooked, for Euro 2008’s final squad. Tiago was selected for the squad at the 2010 World Cup in South Africa, replacing Deco in the first game, a 0–0 against the Ivory Coast. He took the naturalized Brazilian’s place for the following contest, against North Korea in Cape Town on 21 June 2010, and netted twice (including a header) in a 7–0 rout. After the World Cup, Tiago officially quit the national team citing personal reasons, and also to “make room for opportunities for younger players,” ending his international career with 58 caps and three goals. On 3 October 2014, however, after an absence of almost four years, he was called up by new manager Fernando Santos for a friendly with France and the Euro 2016 qualifier against Denmark. He was sent off for two bookings on 13 June 2015, in a 3–2 win in Armenia in another qualifying match.

Grosso Grosso2017-10-28T21:27:20+00:00
Page load link
This site uses cookie technology, including third parties' ones. If you want to know more click here. If you access any element of this site outside this banner, you consent to the use of cookies. Ok
Go to Top