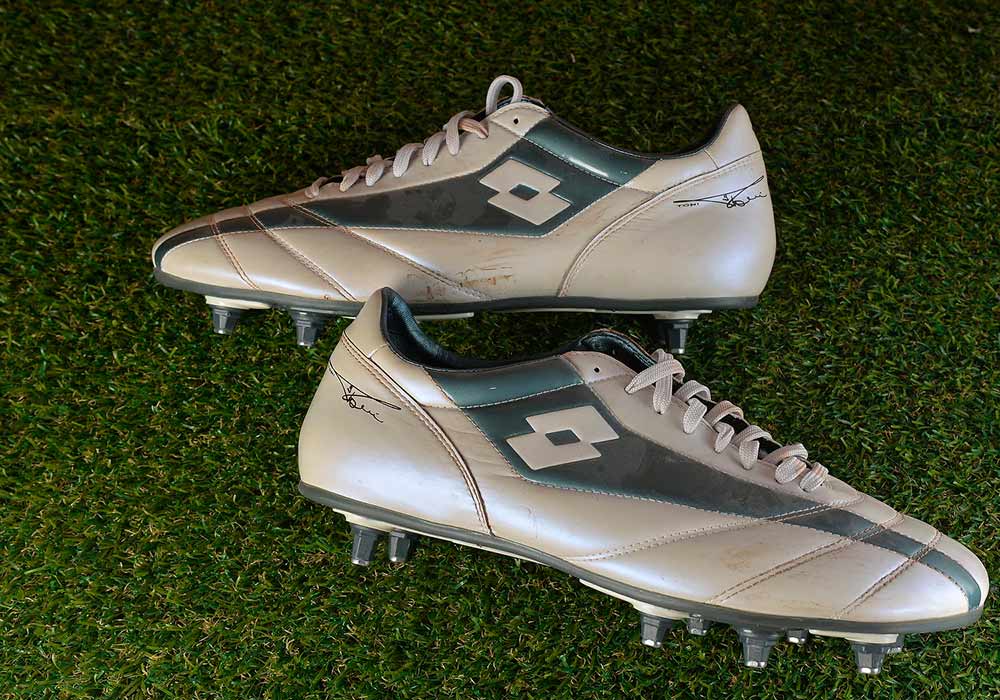 Toni scored 16 goals in 47 appearances for the Italy national football team. He received his first international call-up in August 2004 under manager Marcello Lippi, and subsequently made his debut for the Italian national team as a substitute on 18 August 2004, in a 2–0 friendly defeat against Iceland. He scored his first international goal on 4 September 2004, after coming off the bench in a 2–1 home win against Norway, in a World Cup Qualifying match. 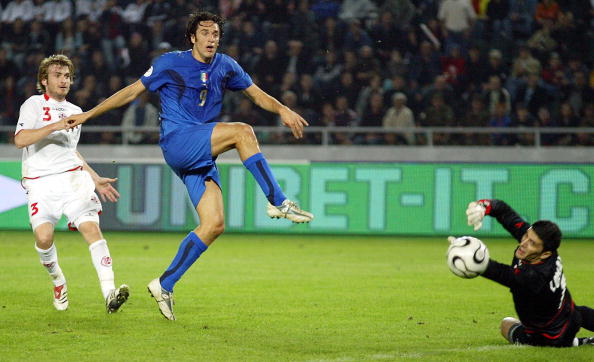 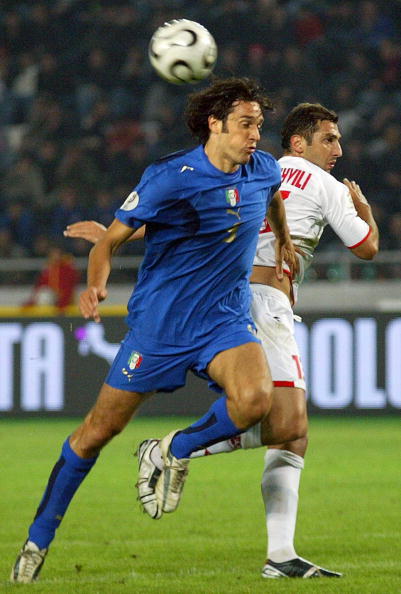 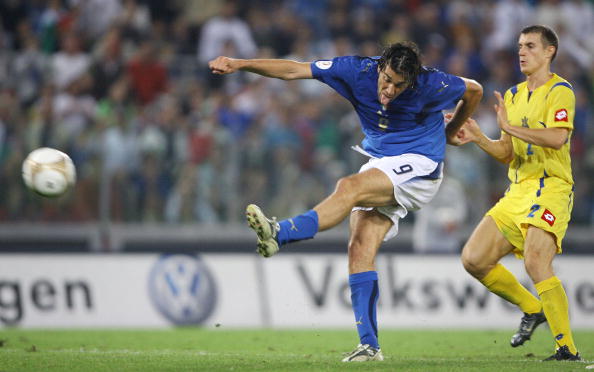 Grosso Grosso2017-10-26T23:12:49+00:00
Page load link
This site uses cookie technology, including third parties' ones. If you want to know more click here. If you access any element of this site outside this banner, you consent to the use of cookies. Ok
Go to Top