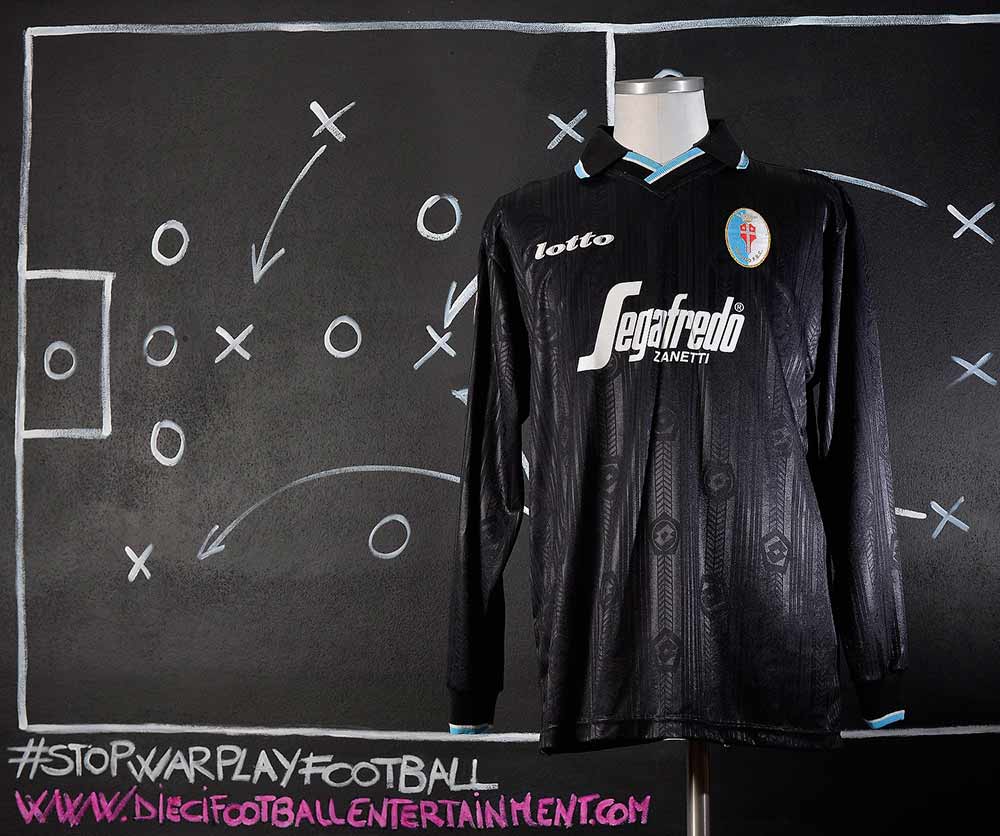 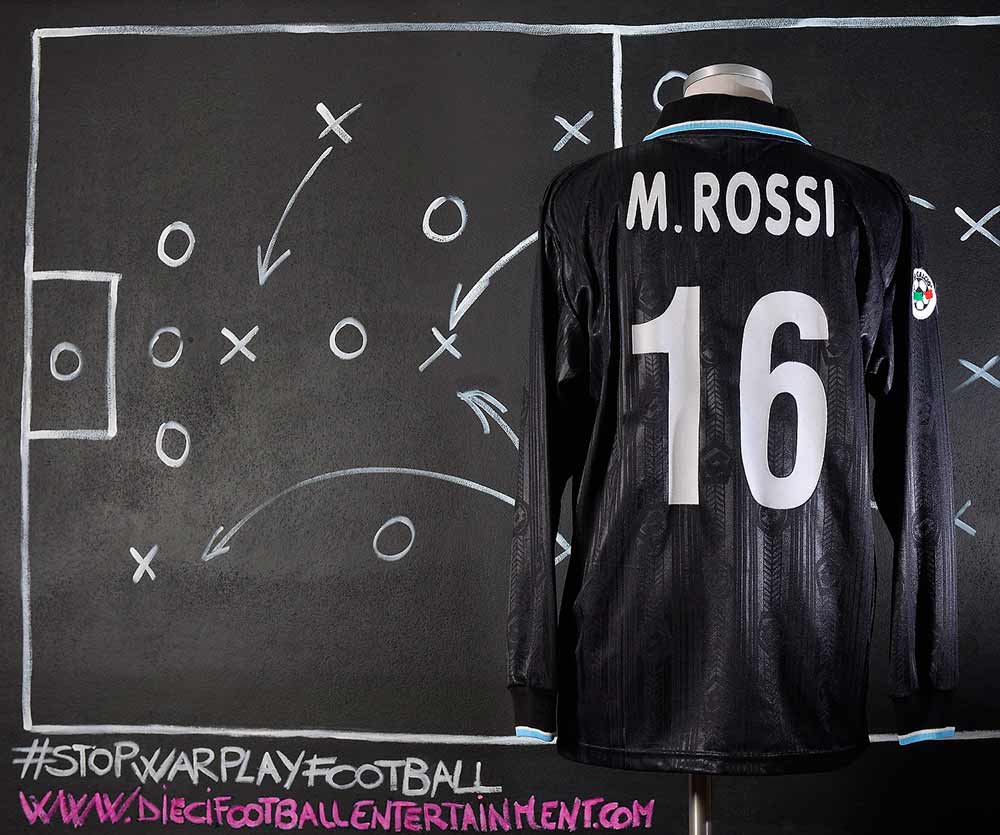 Maurizio Rossi played in Treviso only in this season with a respectable score of 8 goals in 33 games played. Unfortunately for the team they were not enough to try the Serie A’s escalation as the fans were dreaming after the first half of the season when the team was in the very first positions of Serie B championship.

Grosso Grosso2017-06-24T07:30:58+00:00
Page load link
This site uses cookie technology, including third parties' ones. If you want to know more click here. If you access any element of this site outside this banner, you consent to the use of cookies. Ok
Go to Top