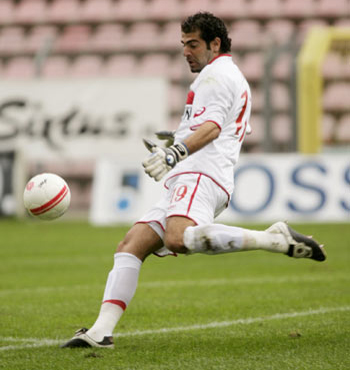 This shirt was worn by Generoso Rossi during the Tim Cup game between Triestina and Catania which took place in Trieste, “Nereo Rocco” Stadium on August 29th 2007. Catania defeated Triestina 4-2 to the extra time. Rossi was the second goalkeeper and he swapped his shirt after the game with a Catania’s player, whom we got it from. Generoso Rossi joined Triestina in the summer of 2005 and he played for the club until January 2008 while he moved to Catania on loan. During the season 2007-2008 Rossi played with number 10 on its shirt, a pretty uncommon thing for a goalkeeper. 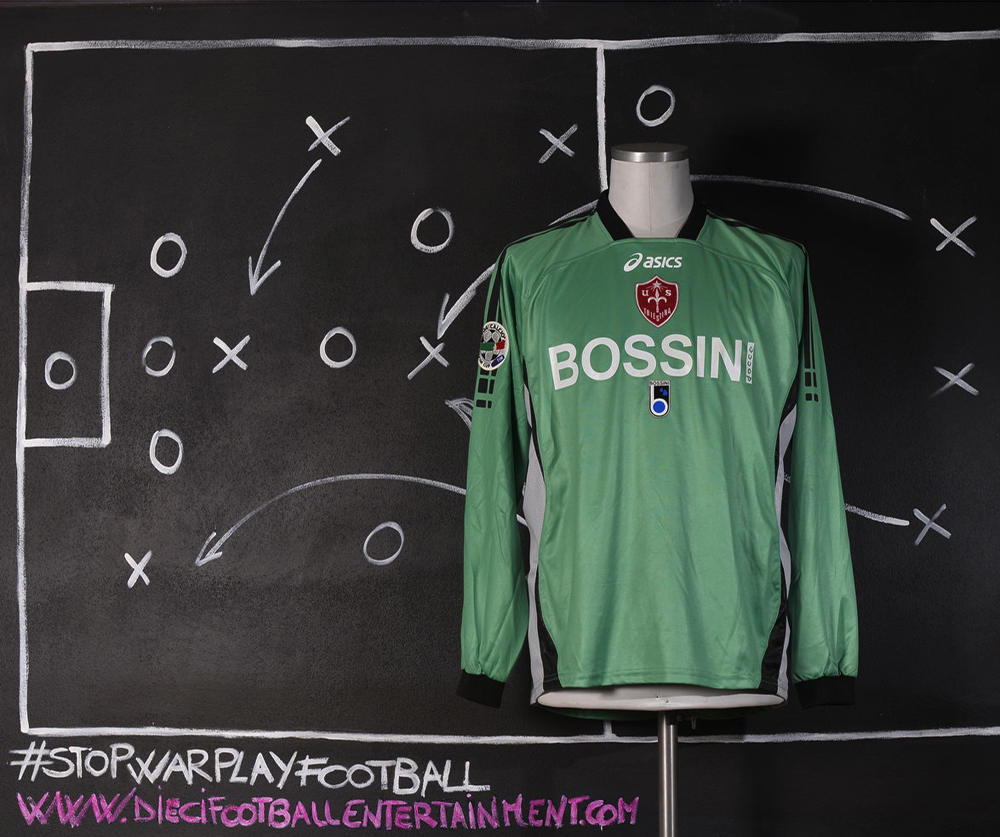 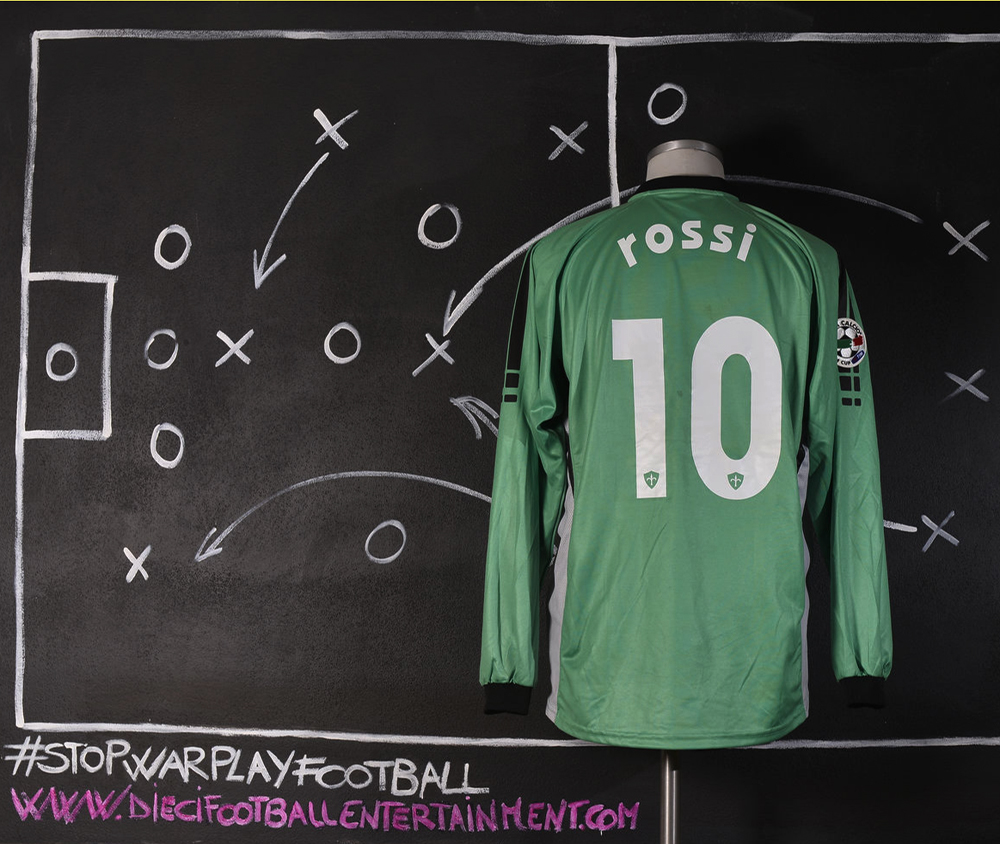 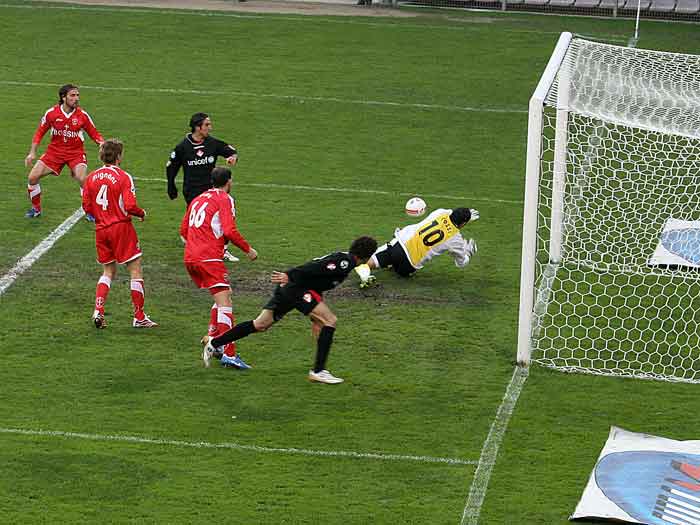 Grosso Grosso2020-07-08T12:18:22+00:00
Page load link
This site uses cookie technology, including third parties' ones. If you want to know more click here. If you access any element of this site outside this banner, you consent to the use of cookies. Ok
Go to Top