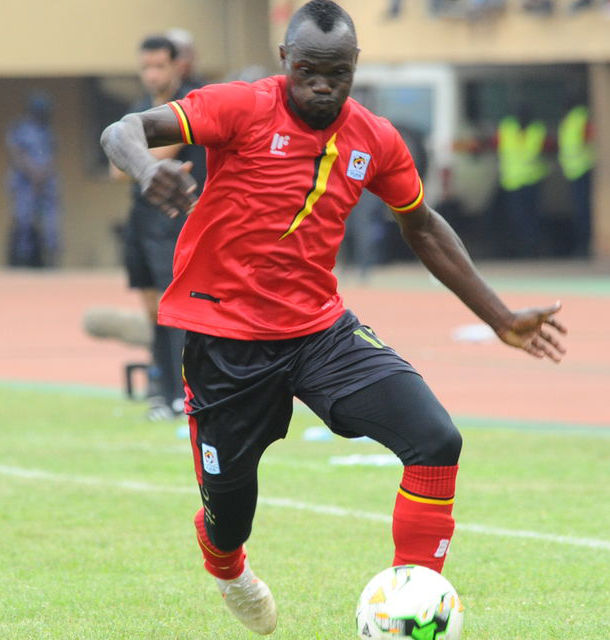 The Uganda national football team (nicknamed The Cranes), represents Uganda in men’s international football and is controlled by the Federation of Uganda Football Associations, which is a part of CAF. Their best finish in the Africa Cup of Nations was second in 1978. The Uganda national football team made its debut on 1 May 1926 against Kenya drawing 1–1. They qualified for their debut in the Africa Cup of Nations in 1962, the third edition of the tournament, which included only four teams. In the semi-finals, Uganda was defeated and eliminated by the United Arab Republic (2–1), and then lost the third place match against Tunisia (3–0). Uganda returned to the Africa Cup of Nations in 1974, where they were eliminated in the first round following two defeats against Egypt and Zambia and a draw against Ivory Coast. They were also eliminated in the first round in the 1976 edition, being defeated by Ethiopia, Egypt and Guinea. In the 1978 Africa Cup of Nations, Uganda finished second in the group stages defeating Congo (3–1) and Morocco (3–0) and lost 3–1 to Tunisia. In the semi-finals they eliminated Nigeria (2–1) but in the final Uganda were defeated by Ghana (2–0). In 2017 Uganda qualified for the African Cup of Nations again after 39 years. They finished the tournament in the first round after two 1–0 losses to Ghana and Egypt and a 1–1 draw against Mali. In the qualifiers for the 2018 World Cup, Uganda easily progressed to the second round with a 4–0 aggregate win against Togo, however they were drawn into a tough group with Egypt, Ghana and the Republic of Congo. Uganda finished the group with two 0–0 draws against Ghana, a win and a draw against the Republic of Congo and a historic victory against Egypt followed by a narrow defeat at the home of the Pharaohs. However, the 9 points won were not enough for the Ugandans to qualify against the 13 of the Egyptians who finished first in the standings. In the qualifiers for the 2019 Africa Cup of Nations, Uganda continued its good results cruising through qualifiers against Tanzania, Cape Verde and Lesotho. In the competition proper, a 2–0 victory against DR Congo meant that Uganda had won their first match in the competition for forty-one years. In the other two games of the group Uganda obtained a draw against Zimbabwe (1–1) and a defeat against the hosts Egypt (2–0) qualifying in second place, only to be eliminated in the round of 16 by Senegal (1–0). 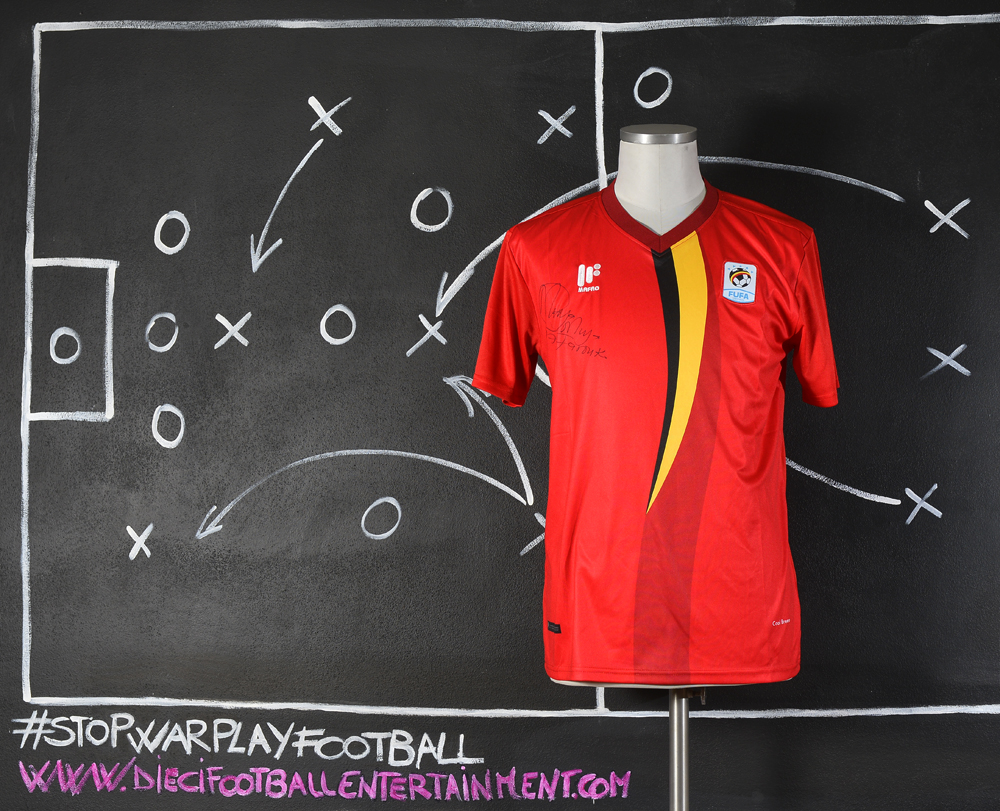 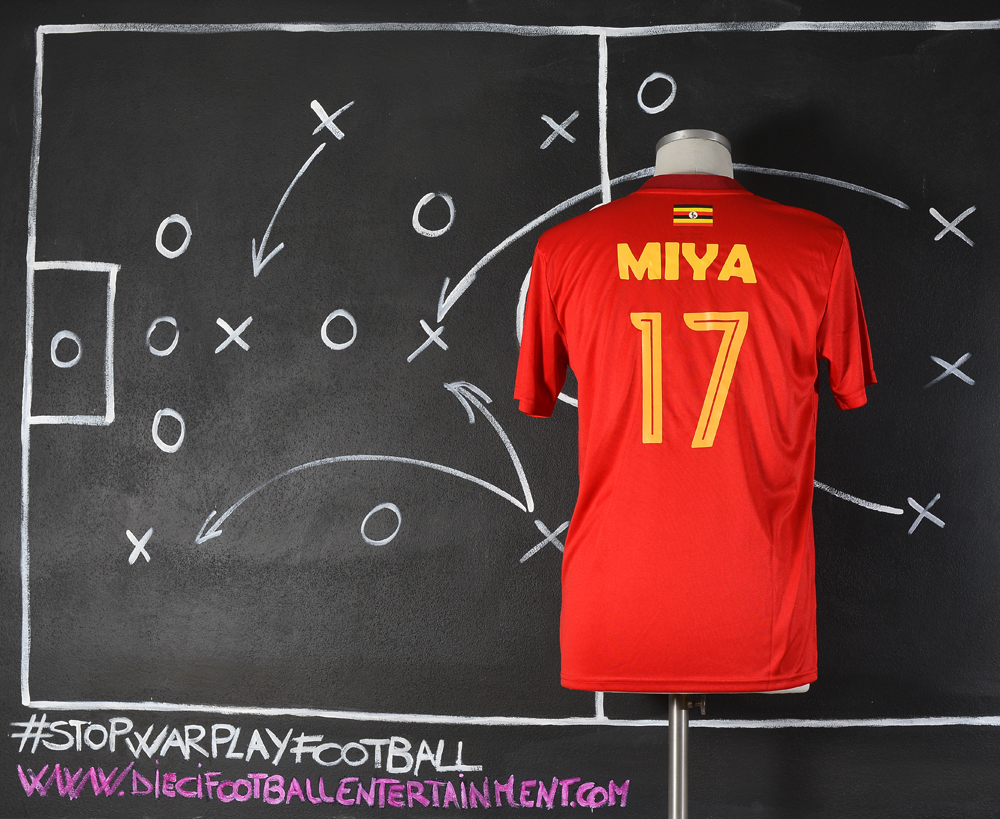 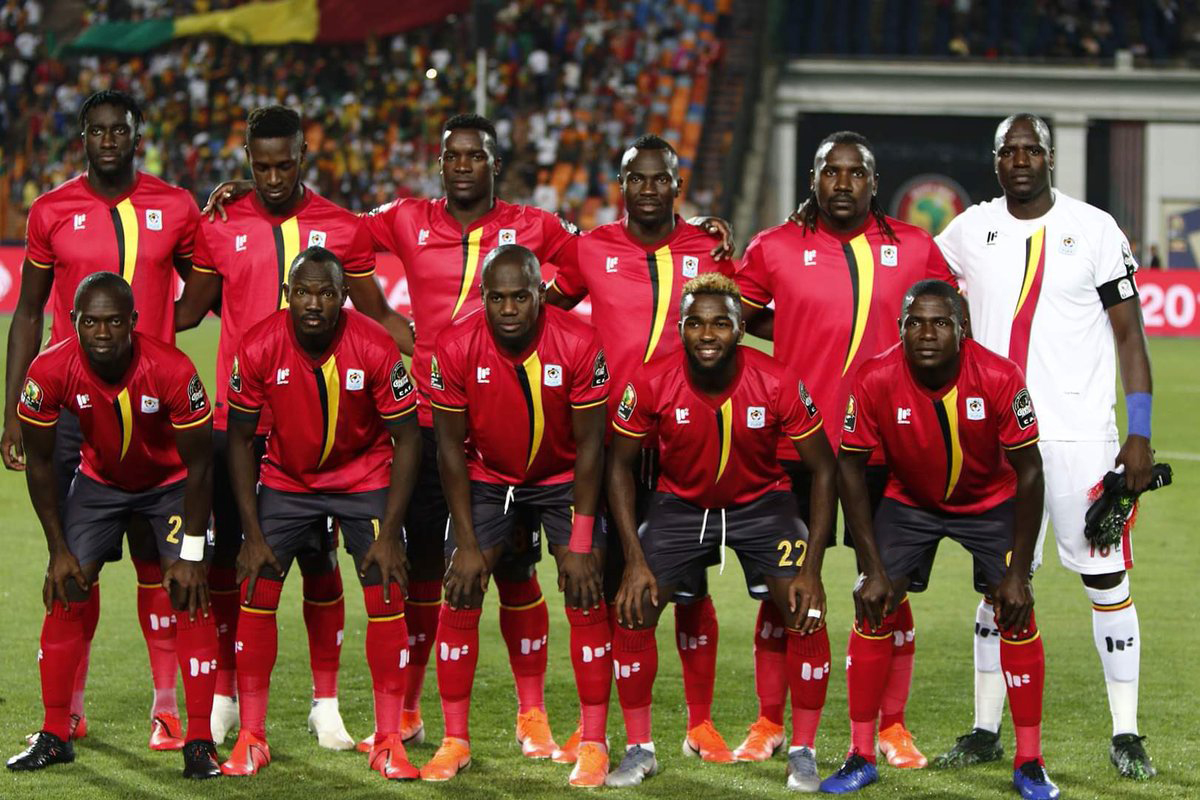 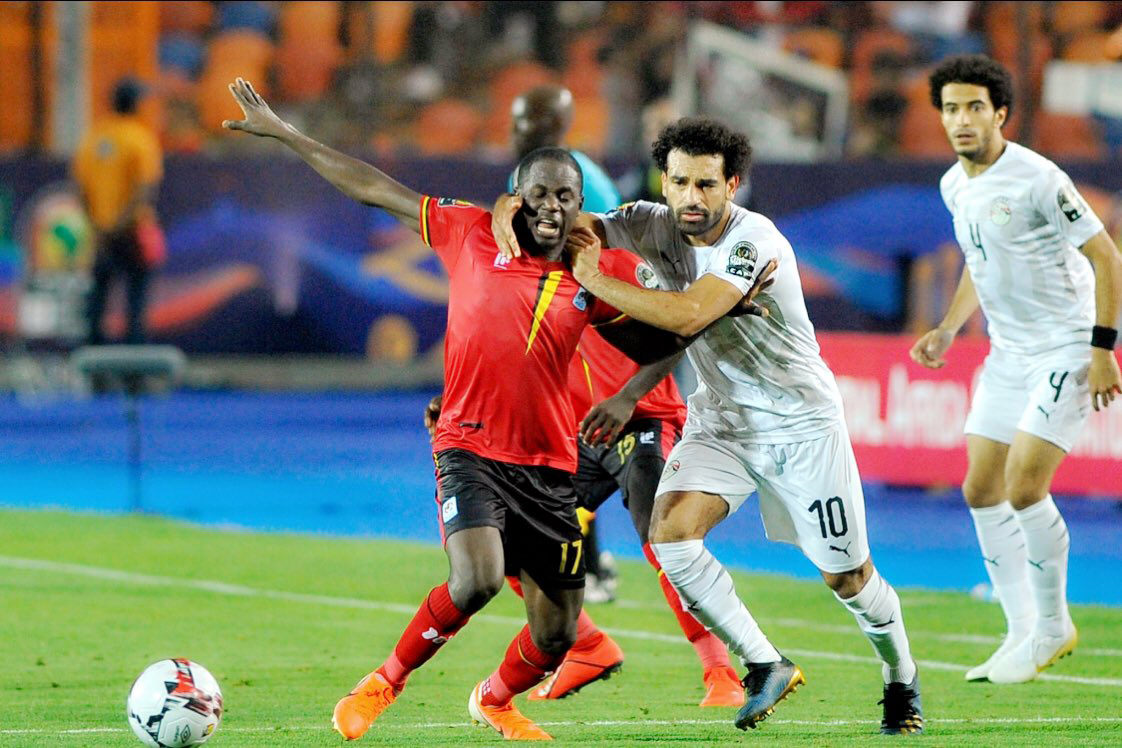 Grosso Grosso2023-01-24T16:38:22+00:00
Page load link
This site uses cookie technology, including third parties' ones. If you want to know more click here. If you access any element of this site outside this banner, you consent to the use of cookies. Ok
Go to Top